IT IS NOT too surprising that anger would break out from the public after Taiwanese bakery chain 85°C issued a public statement claiming that it upholds the 1992 Consensus and views both sides of the Taiwan Straits as part of one family. On the other hand, it is also not too surprising that 85°C would make such a declaration either.

Namely, 85°C was responding to criticisms of the company from the Chinese state-run media outlet, the Global Times, after Taiwanese president Tsai Ing-Wen visited an 85°C location in America during a state visit conducted during a stopover in America. Chinese media was particularly displeased with that photos seemed to show 85°C presenting Tsai with a special gift set, something 85°C has denied, saying that this was just a pillow that an 85°C was hoping Tsai to sign. This does seem to be backed up by Facebook photos showing Tsai signing a pillow. 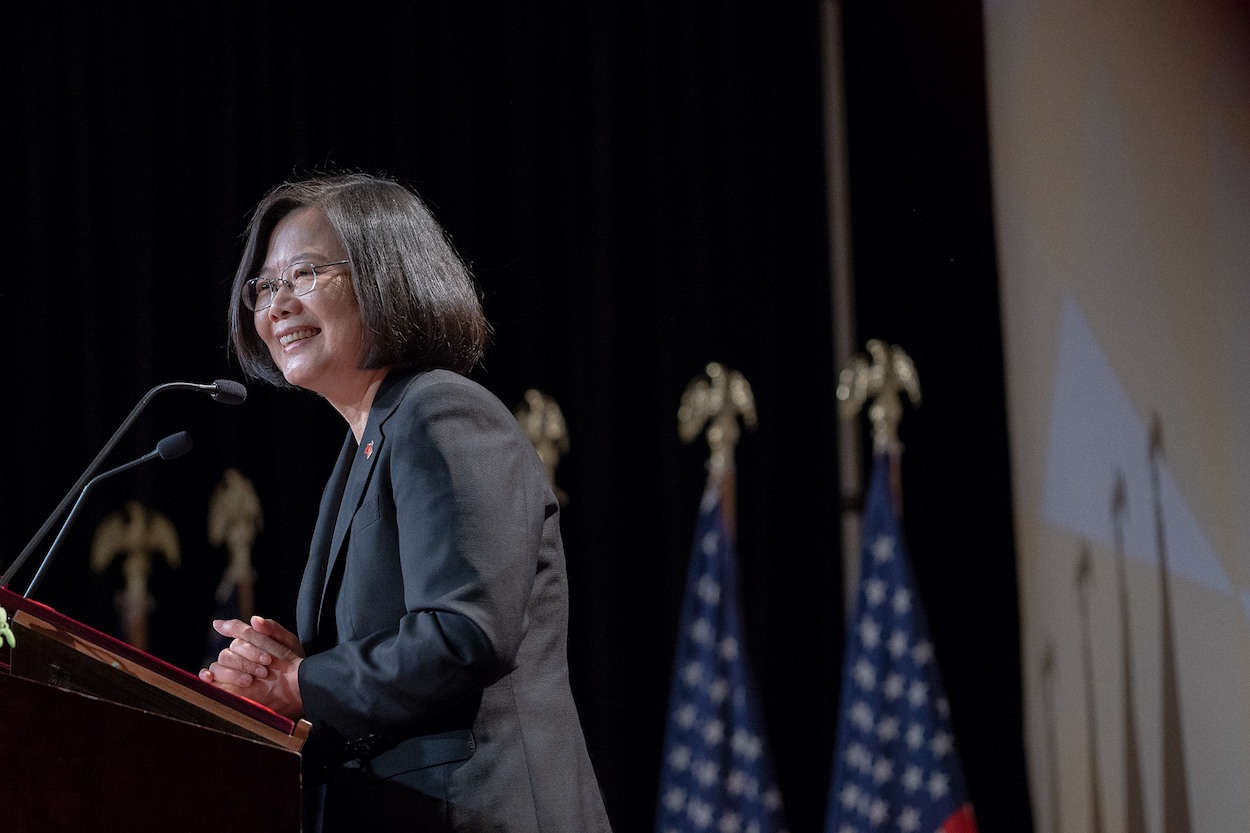 Yet it is not surprising that 85°C would face pressure from China after hosting Tsai, as a multinational company with locations in Taiwan, the US, China, and Australia. Taiwanese or otherwise, the large Chinese market generally has been a strong incentive for foreign multinational companies operating in both Taiwan and China to throw Taiwan under the bus in order to keep China happy, or the large number of Taiwanese companies doing business in China.

Recent examples of foreign multinationals who have taken action to please China in this regard include a host of American airline carriers including United, Delta, and American Airlines, who changed their listing for “Taiwan” in an attempt to convince China that they have complied with Chinese demands for them to list Taiwan as a province of China, and or a bug in Apple’s iOS that caused phones to crash whenever they typed the word “Taiwan” discovered to be a result of Apple censoring its ROC flag emoji not to appear to phones whose Apple IDs were set to China. 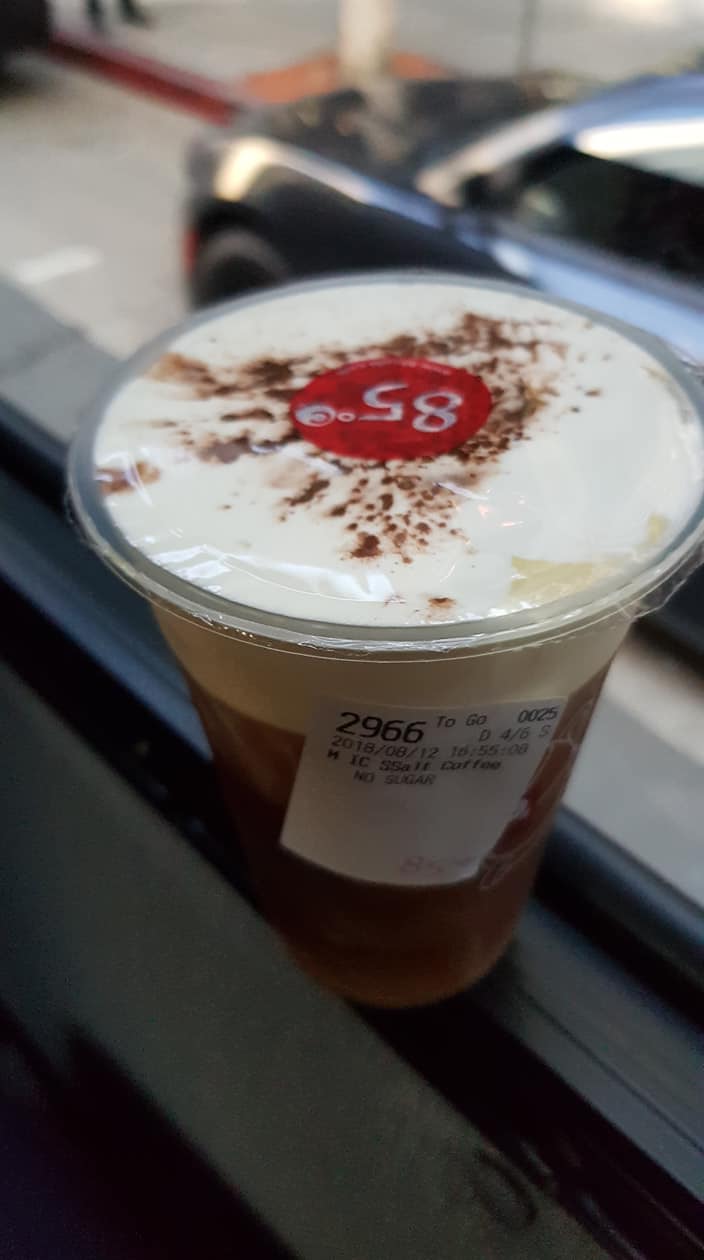 Attacks on Taiwanese companies sometimes come from the Chinese party-state itself, as was the case with 85°C criticisms originating from the Global Times. At other times, they come from nationalistic Chinese citizens themselves, as observed in Chinese netizens digging up an old video of Taiwanese actress Vivian Sung claiming that Taiwan is her favorite country and using this to accuse Sung of viewing Taiwan and China as separate countries. Other incidents have occurred with other entertainers who work both in Taiwan and China, most famously with Taiwanese K-Pop girl group member Chou Tzu-yu publicly apologizing for waving the ROC flag in a video after Chinese netizens perceived this as supportive of Taiwanese independence, never mind that this would not have been perceived as such in Taiwan itself.

And it seems that China is lowering its limits of tolerance, with even minor actions possibly leading to accusations of support for independence and demands that the 1992 Consensus be recognized. Very probably, any Taiwanese company operating in China will come under heightened scrutiny from the Chinese government going forward. Even when companies as 85°C comply, they still face possible retaliation from Chinese citizens, as observed in 85°C operator Gourmet Master stocks tumbling because of rumors of a consumer boycott in China.

This may have the paradoxical effect of pushing Taiwanese themselves towards pro-independence views, seeing as this is perceived as Chinese bullying by many Taiwanese. Nevertheless, one can generally expect Taiwanese companies to continue to cave to China since this is only economic rationality for them, and they will see themselves as having few other choices.