Does CUPP Raid Indicate Future Attempts To Crack Down On Chinese Funding Of Pro-Unification Groups?

RAIDS ON THE offices of “White Wolf” Chang An-Lo’s Chinese Unification Promotion Party (CUPP) have led to accusations from Chang that the DPP is conducting political persecution against pan-Blue political actors. The raids took place on August 7th, with Chang An-Lo and his son called in for questioning by police on August 9th. Both were later released without jail.

Such accusations are laughable coming from Chang, a former killer of political dissidents for the KMT during the authoritarian period rumored to have been the leader of the “Bamboo Union” gang, Taiwan’s largest organized crime group. After all, during the authoritarian period, if called in for questioning, Chang father and son could have been held without any due legal cause indefinitely, secretly executed, or extrajudicially killed by gangsters carrying out the KMT’s dirty work, such as Chang himself. It is ludicrous, then, that Chang would claim that such actions are political persecution—particularly when he himself was someone who carried out politically-motivated acts of violence for the KMT. 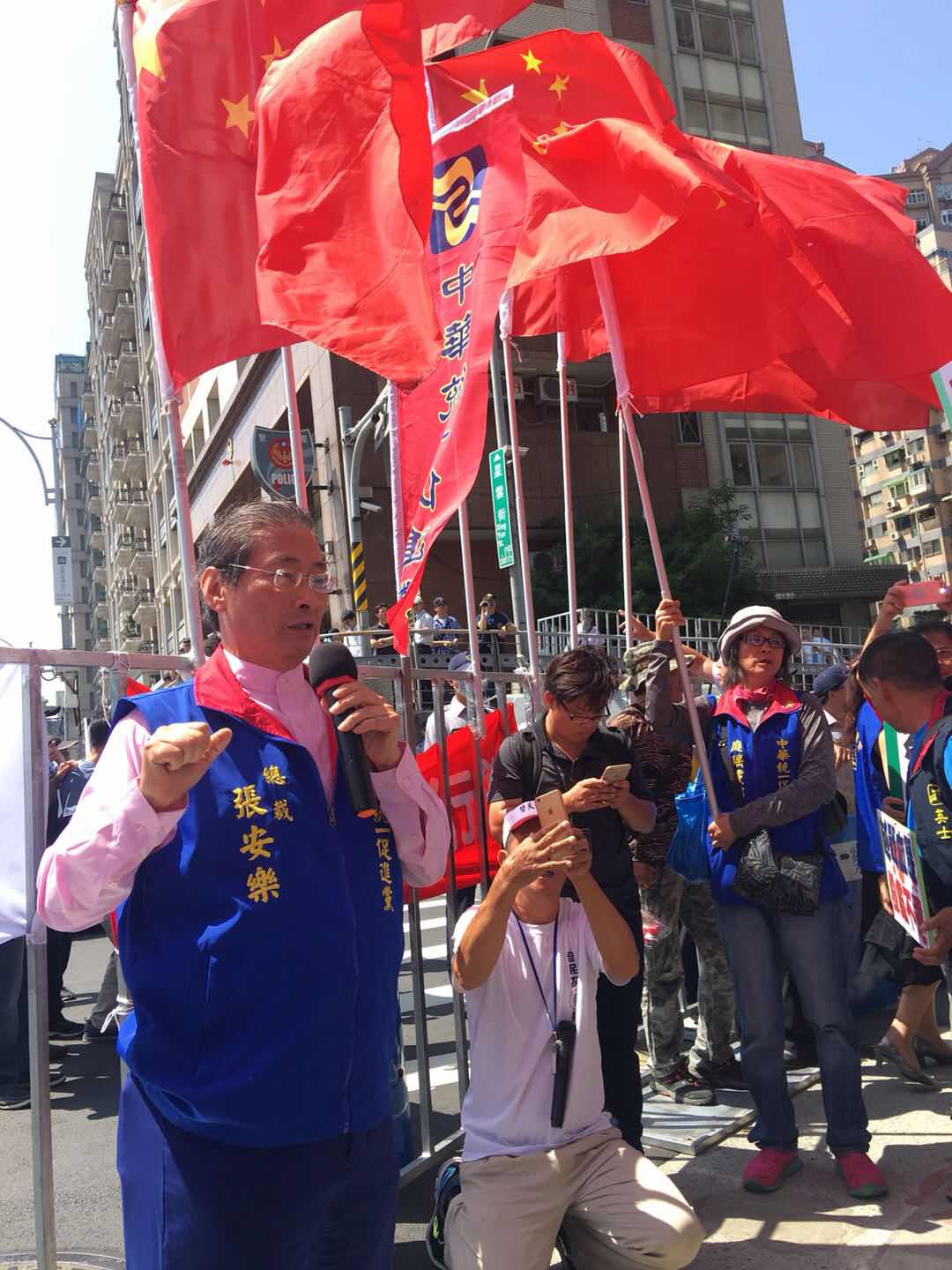 Violent acts by Chang and company continue in the post-authoritarian period, as observed in that Chang’s son, Chang Wei, recently was charged for attacks on pro-independence student demonstrators on the National Taiwan University (NTU) campus during the Sing! China incident in September 2017. This has not prevented Chang Wei from also alleging that this, too, was a form of political persecution. Chang Wei was also implicated in violent attacks by pro-unification demonstrators against Hong Kong activists Joshua Wong and Nathan Law in January 2017.

Either way, legal action in some form against Chang An-Lo, Chang Wei, and the CUPP, has been long coming. Yet what is noteworthy about police raids on CUPP offices was these were specifically regarding the issue of possible funding that the CUPP may have from China, seeing as the CUPP seems to have an unusual amount of financial resources for a political party with a listed number of 20,000 members. The raid has focused on the large amount of financial resources the CUPP seemed to possess during past earthquake relief efforts, which the CUPP likely engaged in as a way to try and better its reputation among the Taiwanese public. The CUPP, for its part, has admitted to some funding from China but claimed that this was not from the Chinese government, stating that this came from corporations. 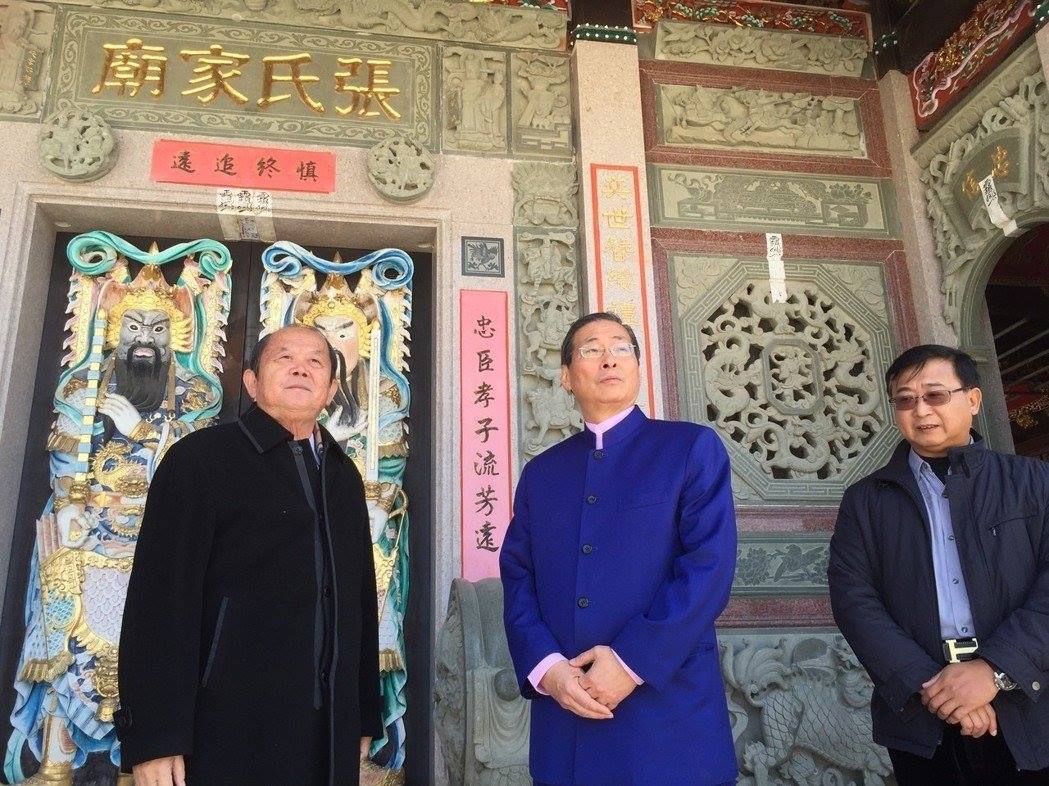 It is possible that Taiwanese police are testing the waters for future raids regarding Chinese funding for political parties, or even media outlets long alleged to have ties to China. In particular, while it has been long suspected that pro-China parties from the pan-Blue camp in Taiwan receive funding from the Chinese government, it is sometimes a legal challenge to distinguish between what may be attempts by state actors to influence Taiwanese politics and what are legally permissible donations. Furthermore, the Taiwanese public oftentimes reacts strongly against what it perceives to be infringements of civil rights.

In December 2017, public controversy broke out after police questioning of New Party spokesperson Wang Ping-chung, known for his outspoken pro-unification views. But at the time, even independence-leaning youth activists reacted against what they saw as an infringement of political freedoms, seeing as police originally attempted to summon Wang for questioning without a warrant. After news broke that Wang was part of an attempt to set up a spy ring through a pro-China media outlet that Wang and other New Party colleagues ran, the Taiwanese public was a good deal more accepting of the validity of charges against Wang. Nevertheless, the case is illustrative of how the Taiwanese police need tread carefully with regards to taking actions against individuals who may be illegally receiving money from the Chinese government.

Going after “White Wolf” Chang An-Lo, then, may be one way to build towards taking action against other groups or organizations receiving money from China in the future. As it is widely known that Chang has a history in organized crime and continues to be wholly willing to engage in acts of violence to further his pro-China viewpoints, the public would likely be a good deal more accepting of police actions against him. Chang, in this sense, is rather low-hanging fruit for a criminal probe. 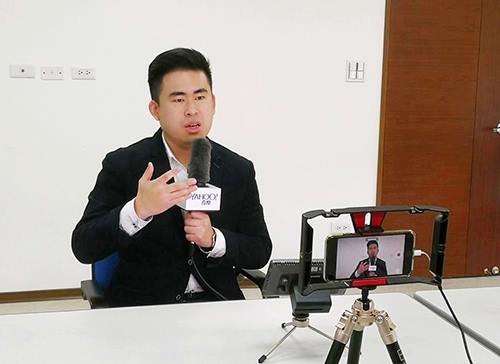 On the other hand, it is wholly possible that the KMT, too, is directly receiving money from China. The KMT is currently already under investigation for illegal party assets that it retains from property seizures during the authoritarian period, but it remains one of Taiwan’s two major political parties. For police to take action against the KMT for money received from China raises the possibility of accusations against the DPP that it is simply carrying out the political persecution of the KMT.