LEONA CHEN’S Book of Cord marks the emergence of a powerful new Taiwanese-American voice among contemporary Asian-American poets, as a small, slim book of experimental poetry. Although known Taiwanese-American poets remain few in number, another well-known and more established example being Kenji Liu, what proves truly impressive about Chen’s Book of Cord is that it was published while Chen was still an undergraduate—yet the book is a mature work nonetheless.

One observes, for example, rather Heideggerian concerns about the rootedness of identity in language as an undercurrent of Chen’s poetry, a common feature of contemporary Asian-American writing which often evokes the language of one’s ancestors, sometimes in the form of using non-English writing as a marker of authenticity, textual citation of canonical texts, or invocation of one’s ancestors. One sees elements of this in Chen’s work, particularly with regards to use of letters written by Chen as “readymade” poems, and the invocation of the names of Chen’s relatives and ancestors. 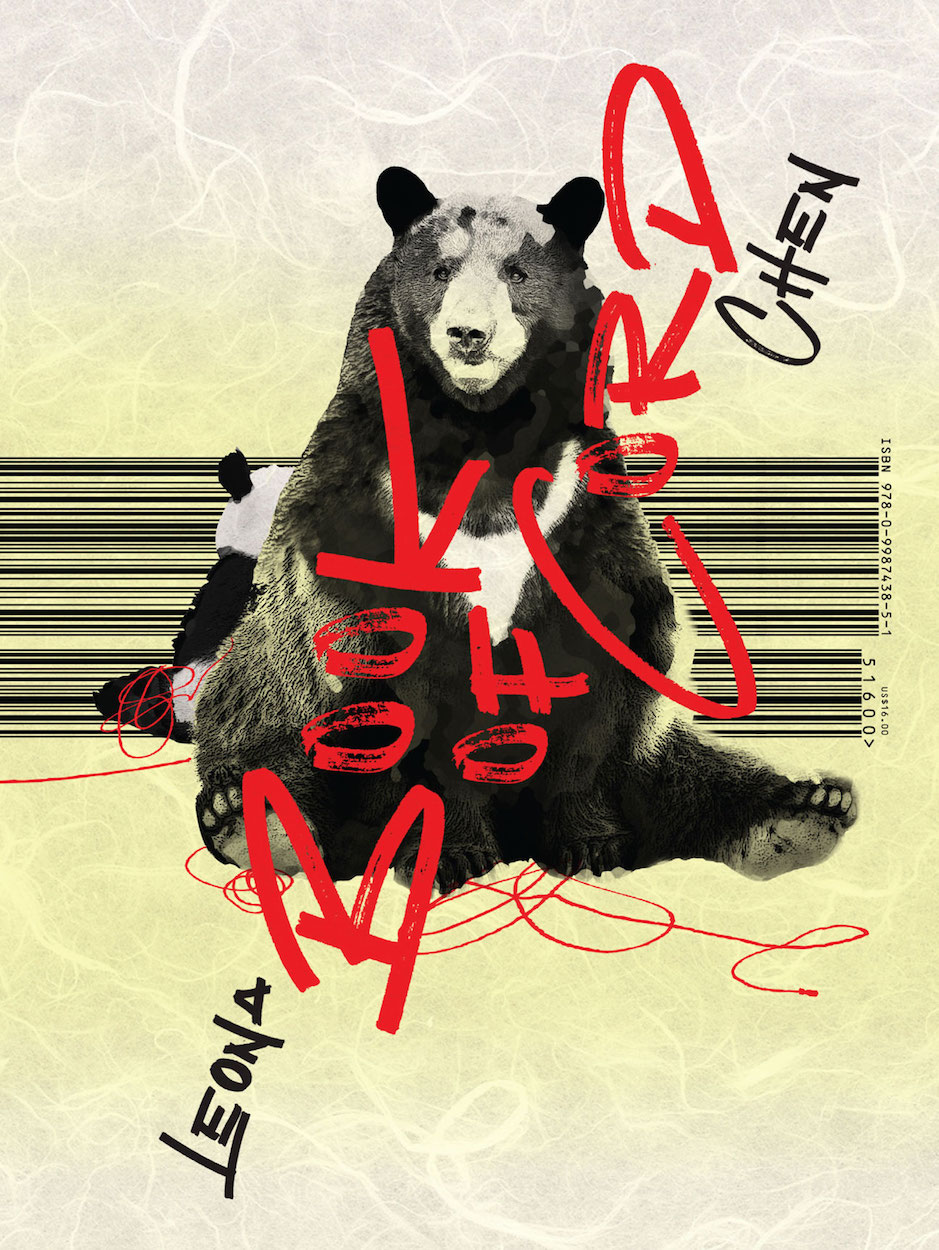 However, part of what is unique about Chen’s work is the emphasis on taking Taiwanese identity as a form of non-identity, in some sense, and how this is reflected in Chen’s use of language. That is, while Chen states outright in the book’s afterwards that Book of Cord is aimed at asserting Taiwanese identity, as an assertion of identity which inherently involves a politically meaningful claim, Chen’s work points to the numerous, heterogeneous elements in contemporary Taiwanese identity from indigenous, benshengren, and waishengren influences over four hundred years of colonialism in Taiwan. To assert Taiwanese identity, then, is also to point to its constituent absences, perhaps as a form of identity which necessarily must point to its own limits and destabilizing elements.

The poetic text of Chen’s poems, in many cases, enacts its own disruption, as a means of medium reflecting content. This reflects the rupture brought about by not only diasporic exile or displacement, but also points towards its potentialities, in a vaguely Deleuzian fashion—though this point is not celebrate such rupture, but to point how the process of attempting to heal such ruptures can give rise to new forms of expression, or the determination to overcome and make amends for historical trauma.

This also points to the strong Derridean undercurrent in Chen’s poetry dialectically complementary to the Heideggerian elements that one sees in Chen’s work and other Asian-American poetry. Much contemporary Asian-American writing falls into the trap of self-essentializing, self-exoticizing, even self-Orientalizing discourse intended to mythologize the Asian-American subject as a way to counteract the marginalization of Asian-Americans, though this arguably produces writing only reactive to dominant discourse, without producing anything with a true language of its own. Yet this is not a flaw of Chen’s poetry, and particularly for a young poet who writes on identity, a subject that all too quickly lends itself to essentialism, this is quite an achievement.

If Asian-American literature faces the challenge of “minor literature,” the stakes are all the more fraught for Taiwanese-American literature, as the sub-genre of what is already thought of as a sub-genre, and focusing on a form an identity usually subsumed into other forms of identity, such as “Chinese-American” or simply “American.” But Leona Chen’s poetry demonstrates a tentative path outside of this double-bind, perhaps. As such, she demonstrates that she will be a voice to watch in coming years.