IN THE LEAD-UP to Taipei mayoral elections, accusations of authoritarianism against Taipei mayor Ko Wen-je are notably on the rise. This has occurred with regards to several issues.

For one, the Association of Taiwan Journalists (ATJ) and the affiliated International Federation of Journalists has issued a rare denunciation of Ko for three incidents of blocking press that have occurred in the last year.

The first incident criticized by the ATJ, which is best known, occurred with regards to controversial comments by Ko regarding claims that both sides of the Taiwan Straits were “family” and “shared a common destiny in June 2018. In the public outcry that followed, Ko was questioned as to whether such comments were in the draft of his speech that Ko submitted to the National Security Council. 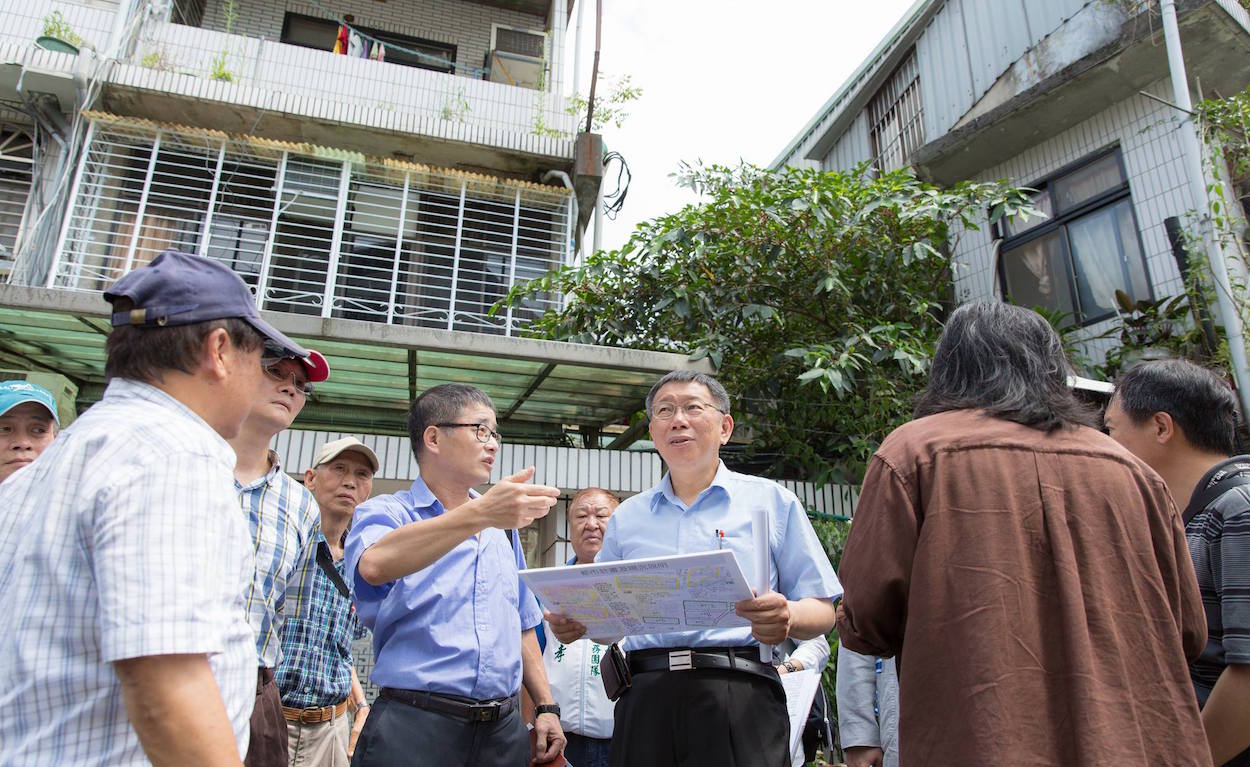 CTi News reporter, Chen Yun-wen, later claimed that she had obtained the draft of the speech and that such comments were not part of the speech, and that this would be aired in an upcoming news segment. The segment was later never aired and Chen accused Ko for applying pressure to silence the story.

Afterwards, Ko made comments about how he expected his team to “take care” of the story, implying that he or his team did take action suppress the story. Further stoking outrage among Taiwanese reporters, Ko then later did confirm that Chen’s report was accurate.

Controversy has also broken out regarding Ko blocking reporters or threatening media outlets with lawsuits on two occasions. After Storm Media reporter Wang Yen-chiao reported on conflict between Taipei lantern festival contractors and the city government in January 2018, Ko reportedly instructed city departments never to take calls from Wang. Similarly, after Mirror Media reporter Wang Zhao-bin attempted to confirm information with the Taipei City Department of Health regarding an alleged leak of the personal information of 3,000 AIDS patients, the Taipei city government faxed Mirror Media with a legal warning that possession of leaked documents would result in a lawsuit. 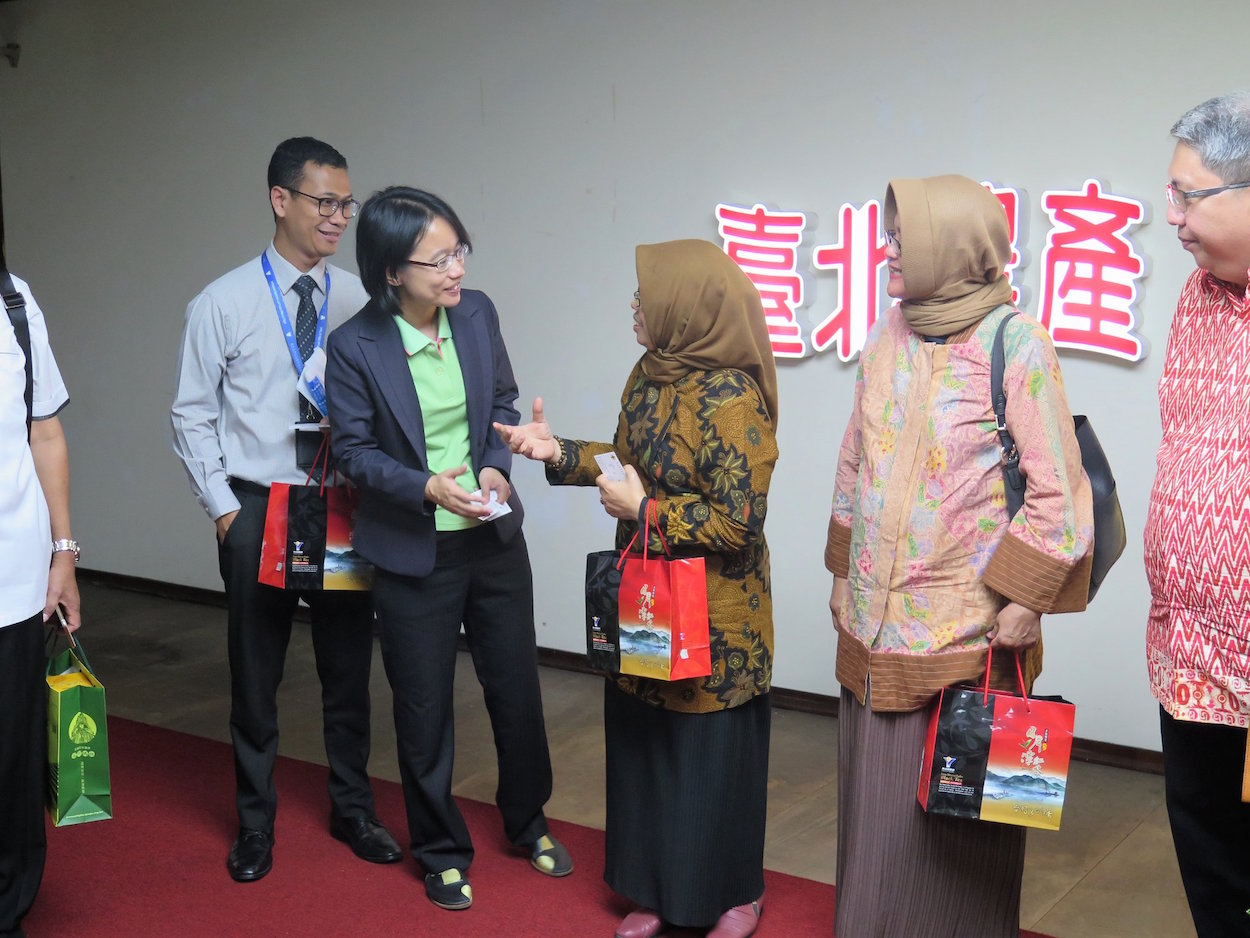 However, more generally, Ko has oftentimes had an antagonistic media with the press. In a well-known incident, in 2016, Ko made allegations that a female reporter had been using “double agents” in his administration in order to obtain information, later forcing members of his staff to take polygraph tests to try and find purported moles.

On the other hand, controversy regarding alleged persecution of the Taipei Agricultural Products Marketing Corporation (TAPMC) by Ko also continues. Ko is alleged to be targeting TAPMC director Wu Yin-ning through numerous raids by the city government on TAPMC offices as a way of applying pressure to the DPP, potentially as retribution for the DPP running its own candidate for Taipei mayor and not endorsing him. Wu has come to be targeted, then, because of her and her family’s historical ties to the pan-Green camp.

Wu seemed in the past to have previously buckled under the pressure, leading to speculation that she would soon resign her position. But following outpourings of support from members of Taiwanese civil society, Wu has become more confrontational with Ko. Wu recently stated that she would not continue reporting to the city government, citing that this is not required by law seeing as TAPMC is technically a private company, though it is partially owned by the Taipei city government and central government. Ko’s response, however, which has added weight to accusations of authoritarianism against him, is that he will subsequently change these rules. 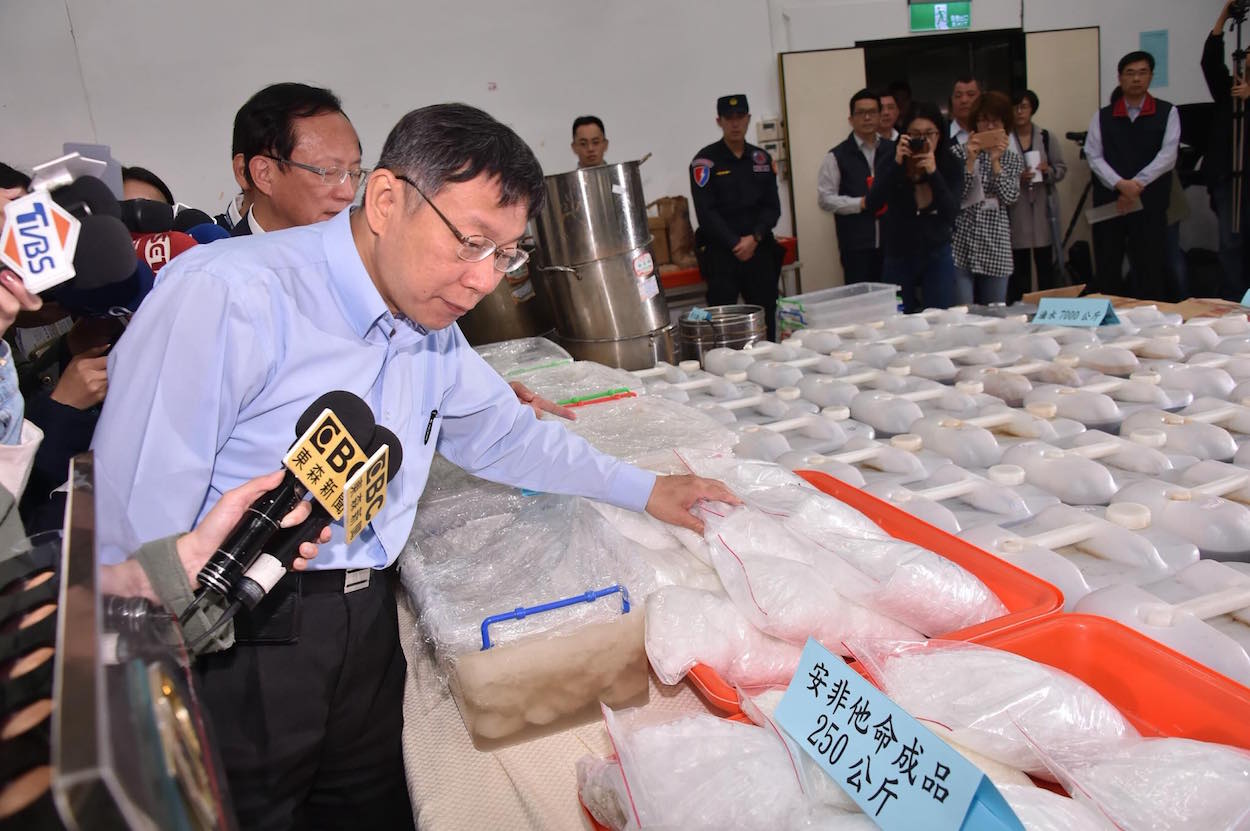 One of the largest splits between Ko and the pan-Green camp has been regarding accusations of authoritarian leanings. This includes not only cozying up to China through cross-strait exchanges, but also public appearances with deep Blue figures as James Soong of the People First Party or “White Wolf” Chang An-Lo, a former killer of political dissidents for the KMT. Ko has also been open in his praise for past dictators in Taiwan such as Chiang Ching-Kuo. Nonetheless, Ko himself has taken to lashing out against the DPP for what he claims is its “ideological authoritarianism” in stating that it would expel members that stump for Ko.

Perhaps, then, it is not surprising to see such accusations become increasingly accentuated as Taipei mayoral elections draw ever closer. However, it will prove another matter entirely as to whether Taipei city voters view this as an important campaign issue, most indications being that Ko will be reelected as Taipei mayor barring any major scandal between now and then.