A STRANGE, RATHER lengthy report by Beijing-based correspondent Stephen Chen appeared in the South China Morning Post (SCMP) on August 6th, claiming that Beijing is “planning [the] world’s longest rail tunnel to link Taiwan to mainland”, and written as though this tunnel would start construction in the near future. This article should serve as a reminder that, while the SCMP has regained some measure of journalistic objectivity in the past half year or so with a change of editorial direction, after several years of becoming increasingly pro-Beijing reporting in a sensationalist manner, there seem to remain many less than credible journalists within it, and the newspaper still often publishes pro-Beijing propaganda with little factual basis. Nonetheless, this has not prevented international media outlets picking up on this article as factual reporting.

Chen’s article claims that “Chinese scientists are close to a consensus on the design for what would be the world’s longest undersea railway tunnel, connecting the mainland to Taiwan”. Perhaps so. If that would be the case, the tunnel would have to be over 100 kilometers in length, surpassing the current record-holder for the world’s longest tunnel, the Channel Tunnel between France and the UK, by three times. China or otherwise, such a tunnel would still be a challenge for any country to construct, but in line with its nationalist aims, Chen’s report attempts to claim that this is yet another triumph of Chinese technological advancement over the West.

Screenshot of the report

Either way, of course, it is an obvious fact that because Taiwan and China do not share the same government and China retains annexationist claims on Taiwan—as a result of which cross-strait relations are at the lowest point they have been in at least a decade—the construction of such such a tunnel is an impossibility.

It seems unlikely, then, that China would devote resources to a tunnel to Taiwan that the Taiwanese government would not welcome and Taiwan would certainly see as an invasion of Taiwanese waters as anything other than a speculative exercise. China would have to be irrational to waste so much resources on something which, in fact, would in all probability prompt a military response from Taiwan. Even if not, as the SCMP should itself know, being a Hong Kong-based newspaper—there would very likely be protests in Taiwan from civic groups, as occurred in Hong Kong after plans to connect China and Hong Kong by railway.

But though quoting several Chinese experts who, of course, say the obvious fact that the construction such a tunnel is unlikely, Chen’s article is written almost entirely as though the tunnel is on the verge of construction—just that the current Taiwanese government is the only obstacle in the way but that it is one which will soon be removed. This, then, is the misleading impression that Chen hopes to convey, in making it seem to readers who may not fully realize that Taiwan is a de facto independent nation-state with its own government, laws, military, economy, and currency, that Taiwan is on the verge of being reunified at any time—and then work on such a rail tunnel can immediately commence. 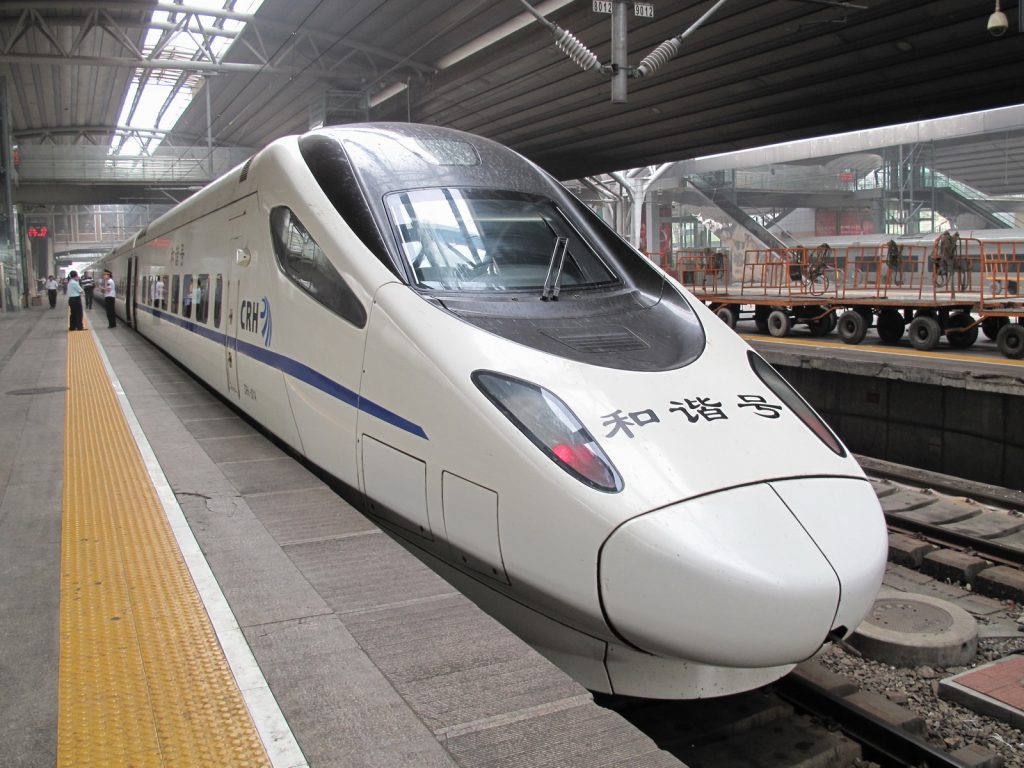 Indeed, while Chen hopes to pass off what is fundamentally Chinese propaganda as objective reporting on what would certainly be a highly interesting story if true, the propagandistic nature of Chen’s writing is clear when Chen cannot resist taking a dig at Taiwan’s economy at the end of the article, raising the fact that it is dwarfed by China’s economy.

Looking through Chen’s writing, given that Chen is a tech-focused reporter, one observes a large number of stories exaggerating Chinese technological advances in a sensationalist manner, with such titles as “Robots, immune to fear or favour, are making China’s foreign policy”, “China developing robotic subs to launch new era of sea power”, “China brings Star Wars to life with ‘laser AK-47’,” or “‘Laser AK-47’? Developer answers sceptics with videos of gun being tested”.

Chen would be far from the only SCMP reporter or commentator with starkly pro-China views that fall below the pale of objective journalism. Commentator Alex Lo, whose writing is usually featured on page two of the SCMP, has in the past been guilty of alleging facts without providing any credible basis about Hong Kong or Taiwanese student activists critical of China, for example. The SCMP has also posted ludicrous claims that former Taiwanese president Ma Ying-Jeou may run for a third presidential term—never mind that this is blatantly unconstitutional or would, at the very least, provoke a constitutional crisis. However, such claims appearing in as high-profile a newspaper as the SCMP has somehow led even some experts to view this as possible. 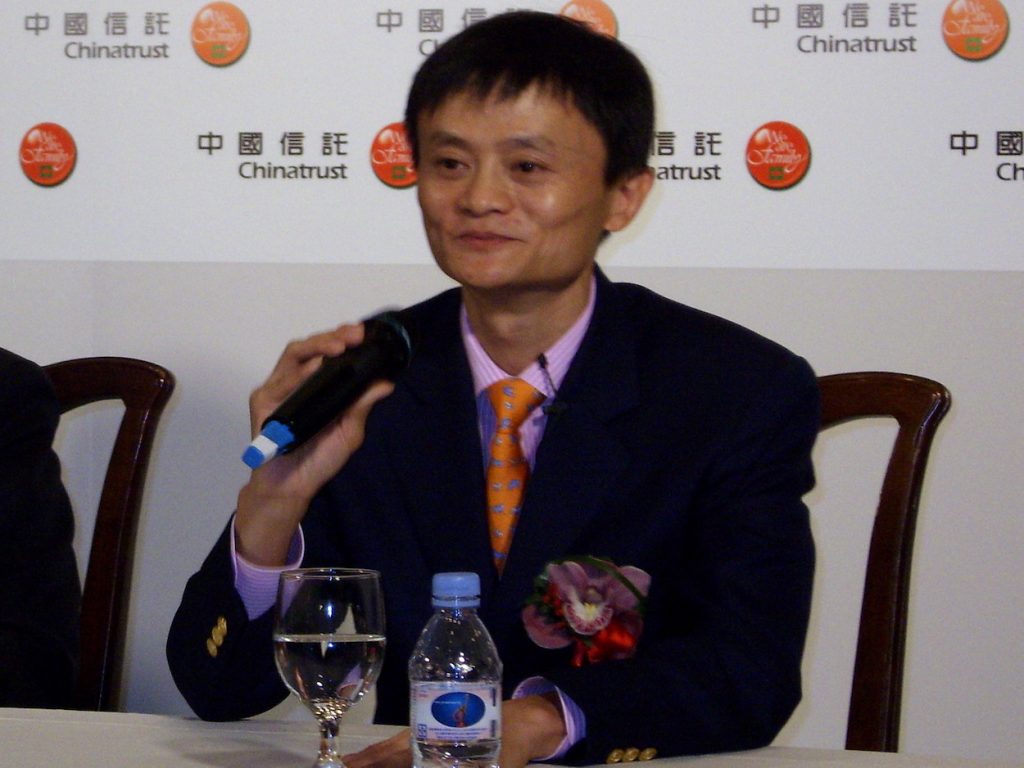 The internal circumstances of the SCMP remain opaque from the outside. After the SCMP was acquired by Jack Ma’s Chinese multinational e-commerce company, the Alibaba Group, it is not entirely surprising to note that the SCMP shifted towards publishing what was quite clearly exaggerated Chinese propaganda. Although the SCMP has resumed publishing viewpoints critical of China in the past half year or so, the SCMP remains owned by the Alibaba group.

If Chen’s report is any example, it may be that these viewpoints continue to be published in the SCMP in order to buffer pro-China articles, in giving such articles the veneer of credibility by maintaining the pretenses that the SCMP is still a journalistically objective publication. This was likely the guiding logic behind Jack Ma’s acquisition of the SCMP to begin with, seeing as that the SCMP’s long history as a highly-respected publication would allow for propaganda to be passed off for fact through coasting off of the reputation of the SCMP. This would be a sad end for a once great newspaper, then.