LEAKED INFORMATION revealing that Google planned to launch a censored version of its search engine has angered many, this project having been termed “Project Dragonfly” within the company. Namely, many accuse Google of having compromised its ideals in allowing for Chinese censorship.

In truth, one should be little surprised. Firstly, companies such as Googles are fundamentally driven by their profit motive more than anything else, and it should scarcely surprise when they put profits before values.

Google attempting to re-enter China, then, does not actually represent anything new for Google, just a return to a past policy. However, it is not too surprising that many are unaware that Google was perfectly happy to operate a censored search engine for China up until 2010.

Why the change on the part of Google then? One notes that in 2018, as compared to the period of 2006 through 2010, it looks increasingly unlikely that China will open up and democratize. This has become particularly true after current Chinese president Xi Jinping took power in 2013, where in 2010, during the Hu Jintao period, it still seemed possible that China would continue to liberalize political freedoms.

Pulling out of China, then, could have actually been a move aimed at re-entering China at a later date by putting pressure on China. But it may not be a good idea to give Google too much undue credit here either. Seeing as Google was unable to steal market dominance in China away from domestic search engines as Baidu, one vaguely wonders whether pulling out of China was to cut costs and downsize operations while claiming the moral high ground. 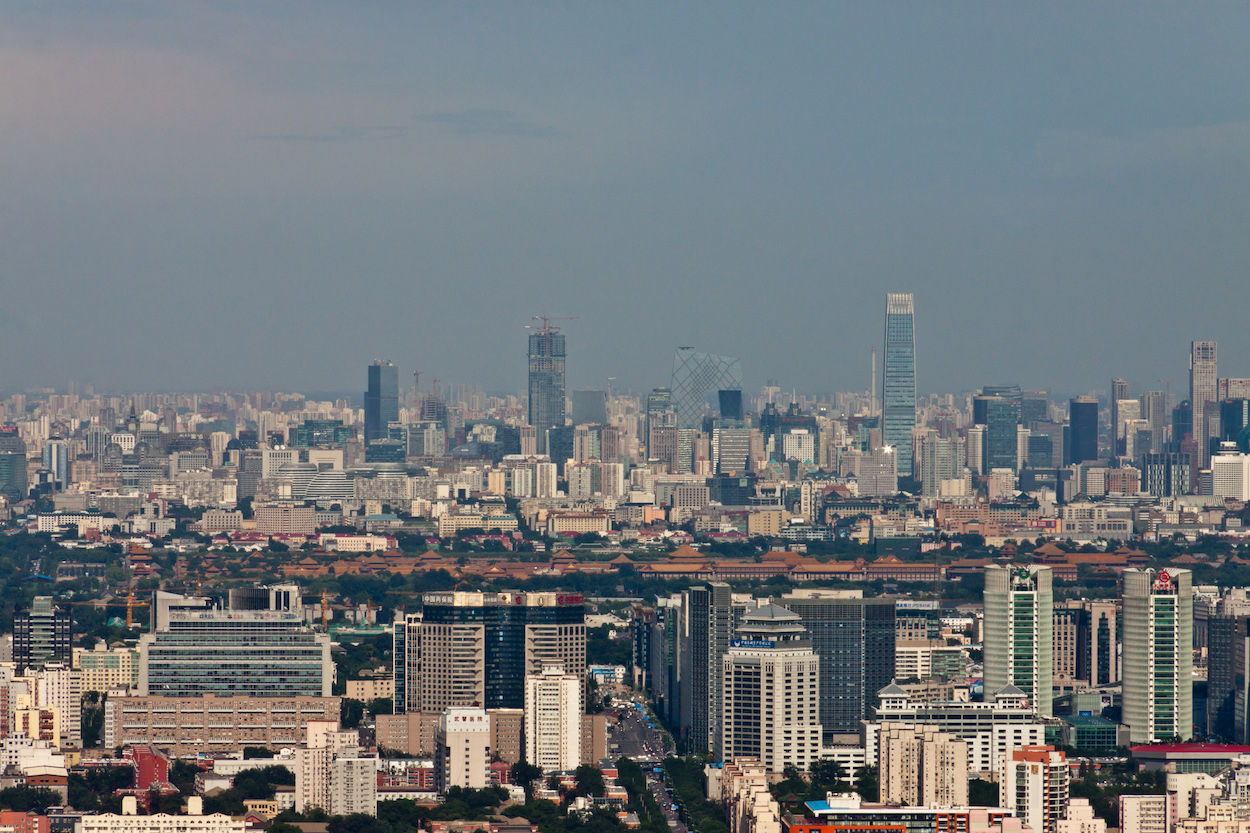 Nevertheless, as many have pointed out, as one of the world’s tech giants, Google sets a negative precedent for other companies in complying with Chinese censorship. This opens the door for other tech companies to follow.

Again, given their ultimate aim of profit without any consideration for morals, one expects that, sooner or later, the corporate management of one major American tech company or another would have eventually decided to comply with Chinese Internet censorship to try and enter the tech company. Contrastingly, as an American company in a time of heightened US-China tensions, it is actually possible that Google could come under the scrutiny of the Trump administration, which may view Google capitulating to China as a loss of face for America—the Trump administration at times having threatened American companies which it perceives as selling out American interests, in line with its general authoritarianism. Interestingly enough, Google engineers themselves appear to be among those enraged by Google’s actions, but it is a question as to whether this will have any effect within the company.

Yet on the other hand, it may be that with its eye on integrating itself into the international community at a time when America seems to be vacating its position of global hegemony over the international community, China could decide to allow Google in. The choice of whether to allow Google to re-enter China or not ultimately is a trade-off for the Chinese government, in that sense, between conflicting priorities of attempting to keep outside influences it views as dangerous outside of China, or to try and further integrate into the international community by allowing Google in. If China were to choose the latter, no doubt other western tech giants, such as Facebook, would redouble efforts to enter the Chinese market. 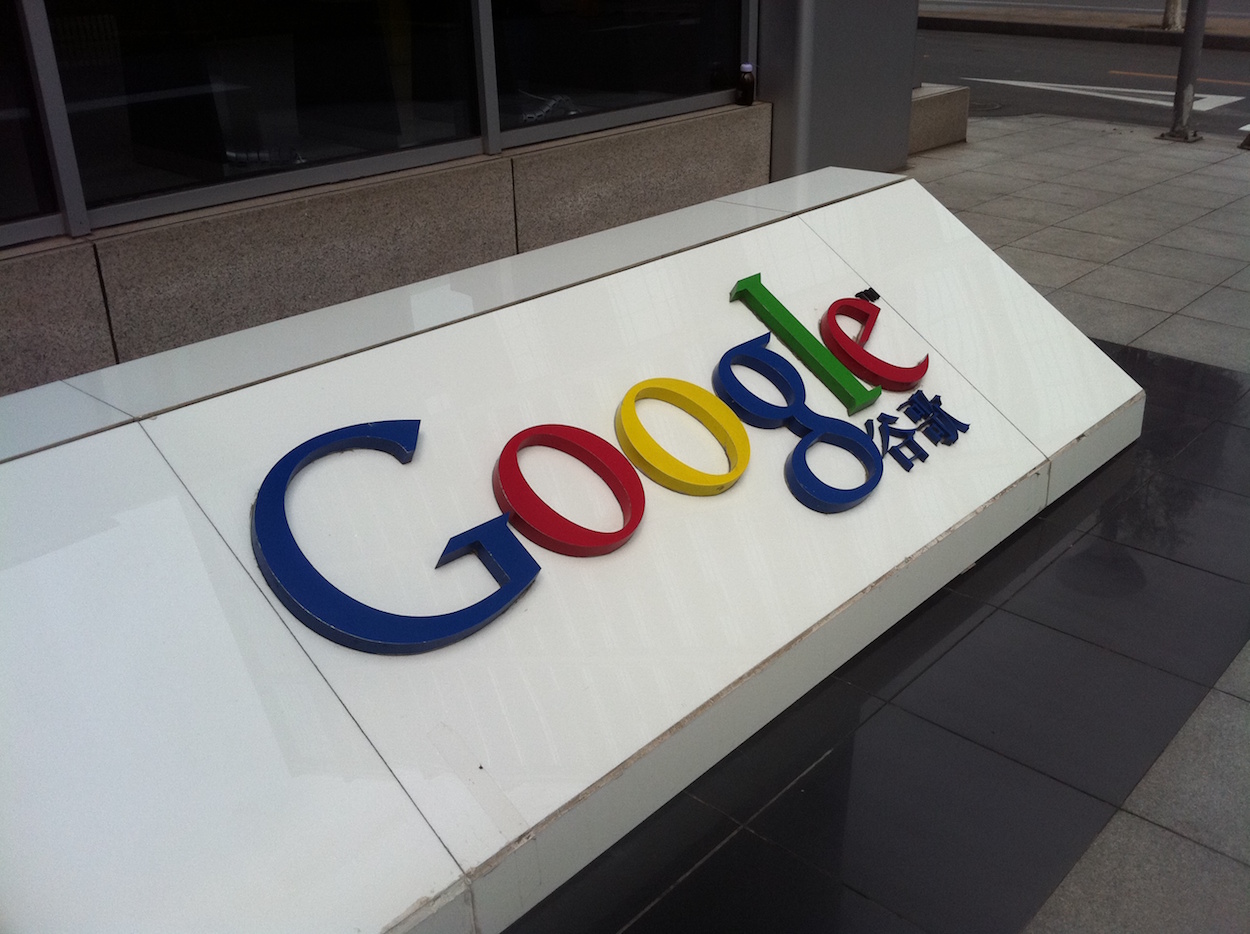 Either way, one observes that the ideal of a universal, open Internet is increasingly fraught in present times, with tech companies allowing for censorship or surveillance of users by national governments in order to be allowed access to certain markets. This was already true in America, with Google and other American tech powerhouses providing inside information to American intelligence services, as revealed through the Edward Snowden revelations. But going forward, this may increasingly become a universal feature of behavior by tech companies internationally. That remains to be seen.