NEWS THAT A bug in Apple’s iOS caused phones to crash when they typed the word “Taiwan” raises that Taiwan should become more aware of technological threats from China going forward, as well as from western tech companies that self-censor to please China. In particular, the bug was caused by Apple removing the ROC flag emoji for phones whose Apple IDs were set to China, leading the ROC flag emoji to instead appear as an empty character.

As should be obvious, Apple would go to such steps to placate China, for fear that the Chinese government would take offense to the ROC flag emoji if it were available to Chinese users. This would, after all, suggest that Apple considers Taiwan a country, which China certainly does not. 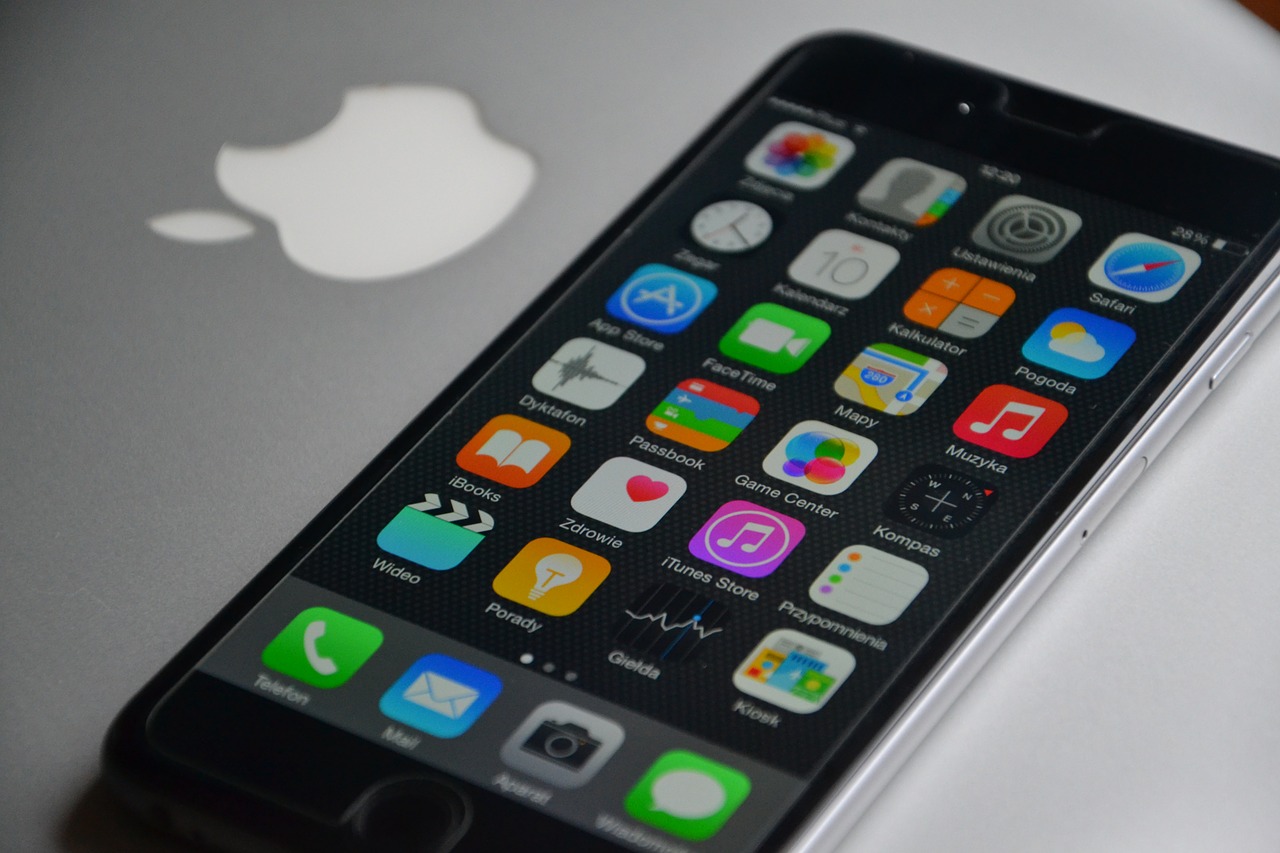 It is surprising that the removal of the ROC flag emoji from phones with Chinese Apple IDs was not more well known before the bug started to cause phones to crash. After all, one imagines a number of Taiwanese Apple users who live or work in China have Chinese Apple IDs.

In all probability, Apple sought to keep quiet about its censorship, realizing that few might notice the omission otherwise, and this seems to have been an effective strategy up until now. One expects this strategy by international companies operating in both Taiwan and China to become more widespread going forward.

Namely, at present, China is taking steps to force companies to list Taiwan as part of China on their websites and some companies have sought to keep China happy while also avoiding offending Taiwanese customers by listing Taiwan as part of China on their Chinese websites but continuing to list Taiwan internationally. One may expect other companies to try and quietly censor Taiwan or to have different settings regarding how Taiwan’s international status is listed for China and for outside of it. 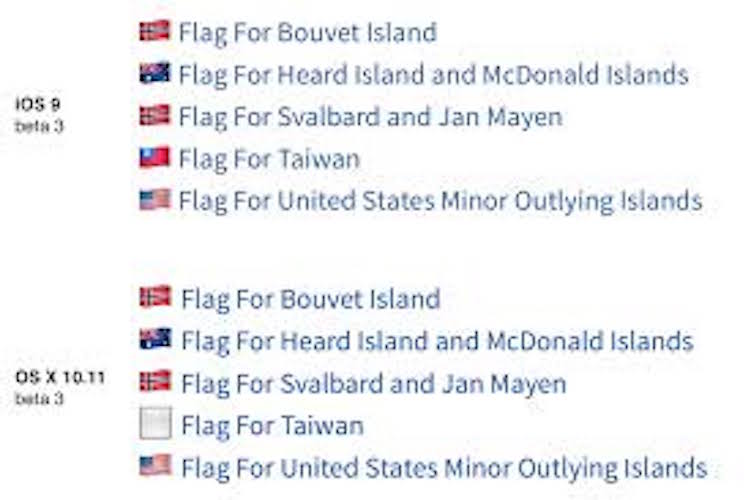 However, it proves dangerous for Taiwan that it is now technologically possible to censor mentions of Taiwan or erase symbols of Taiwan by virtue of device settings, in which a device’s area settings can cause symbols of Taiwan to display or fail to display, and that western tech companies have already proven willing to do this.

It is already possible to censor messages in realtime by way of automatic algorithms, as observed in Chinese censoring text messages on Wechat that mentioned Liu Xiaobo in realtime after Liu’s death, censorship occurring faster than would be possible to carry out through human monitoring. Many plug-ins exist online already to replace mentions of a word or phrases with other words, or remove phrases, such as browser plug-ins which remove all mention of Donald Trump for those who want to tune Trump out of their news consumption, or which replace all mention of the word “millennials” with “snake people” for humorous effect.

China has not yet taken to instituting this sort of censorship technique in terms of manipulating information and content, instead simply blocking information that it does not wish to be readily available in its borders. However, it is more dangerous that technology companies outside of China take to self-censoring in this light. 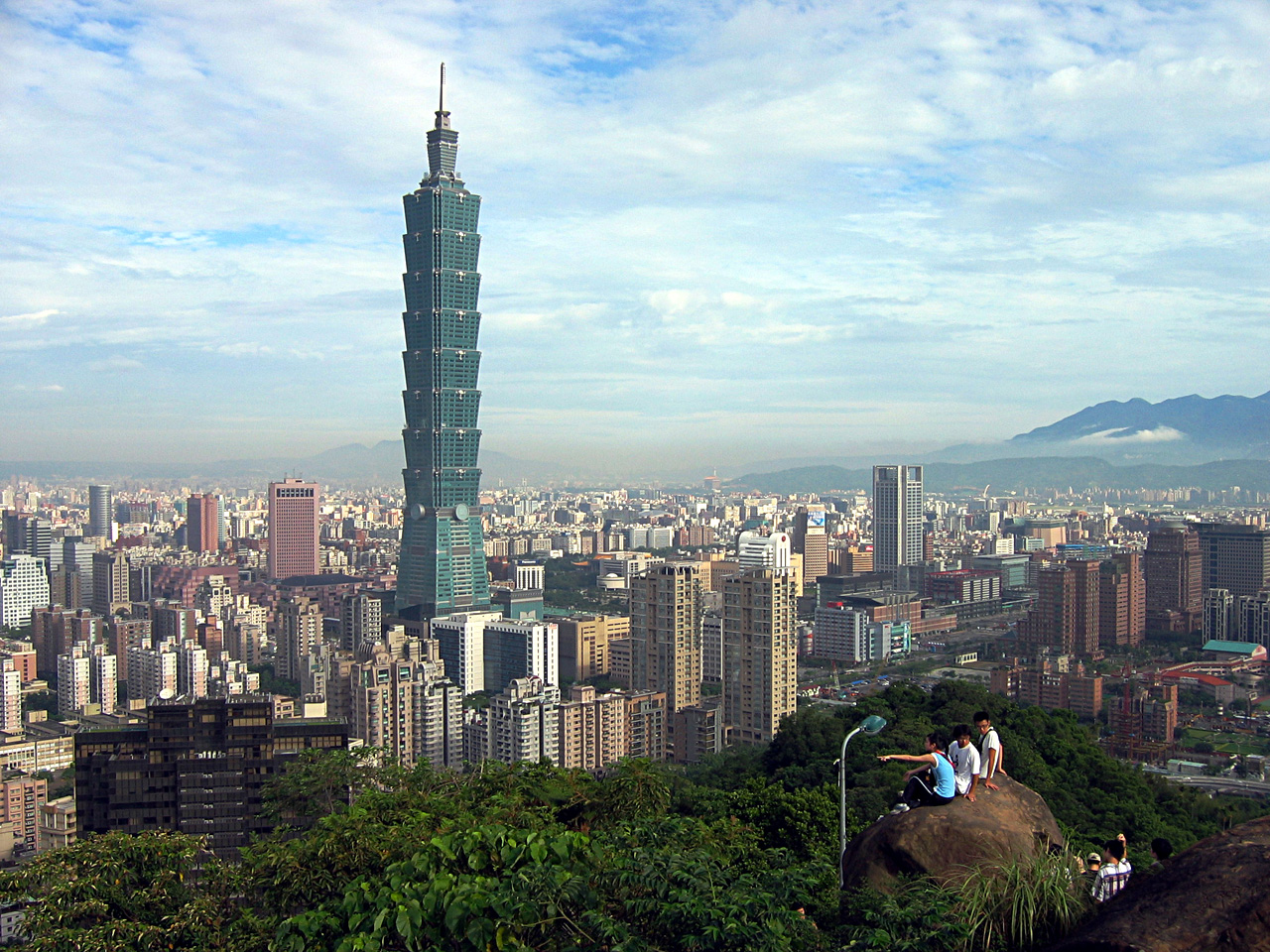 Given that this is already possible technologically, western companies could in the future adopt strategies of automatically censoring mentions of Taiwan as separate from China, such as automatically substituting in “Taiwan, Province of China,” or “Chinese Taipei” for any mention of Taiwan without qualifiers suggesting that Taiwan is part of China. This could become something ordered by the Chinese government, or this could be something that western tech companies decide to carry out on their own in order to keep the Chinese government happy. Indeed, Chinese attempts to force companies to acknowledge Taiwan as part of China seem to be on the rise, as observed in attempts to force airlines to list Taiwan as part of China or Taiwan to participate in international sporting events names that recognize it as part of China.

How Taiwan can counter this possibility, then, remains unknown. Since Taiwan is still a sizeable global market, it seems unlikely that western tech companies would carry out such practices in Taiwan itself, not at least without significant repercussions from consumers or the government. Nevertheless, it is very possible that western tech companies will take to doing this in the international context, again, much as Taiwan is already only known by such names as “Taiwan, Province of China” or “Chinese Taipei” in international events. New strategies will need to be thought of to deal with this, then.