No deaths have yet been reported as a direct result of Changchun Changsheng’s actions, but panic has broken out in China, particularly among parents who fear that they children may have received the vaccines, and who are now scrambling through medical records to find if this is so. Over 250,000 of Changchun Changsheng’s diphtheria, tetanus, and whooping cough vaccine were distributed across medical facilities in eastern China and tracking down the vaccine samples could be difficult. Government regulators have imposed a fine of 3.4 million yuan on Changchun Changsheng and company stocks have tumbled, dropping in value by nearly half. 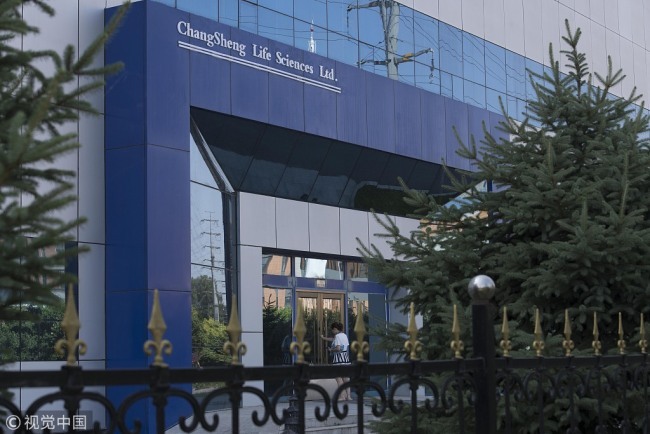 This would not be the first time in past years that China has been rocked by vaccine scandals. A vaccine distribution ring consisting of hundreds of individuals and which operated across 24 provinces was found to have been distributing vaccines under unrefrigerated conditions which would have decreased or invalidated their efficacy in 2016. 37 would be arrested, although this already led to the death of one child.

For its part, although government regulators have decried lack of resources and insufficient staff as the cause of why Changchun Changsheng’s actions were only discovered now, some also suspect that corruption may have played a part as to why the falsified reports for vaccines were only discovered now. There have been past cases of government officials taking bribes to allow for the approval of untested drugs. Likewise, in just 2017 a Beijing medical official was sentenced to ten years in jail for accepting bribes in return for fast-tracking approvals for drugs to treat SARS and bird flu between 2002 and 2015. Yet outrage has primarily been concentrated on Changchun Changsheng, rather than the government.

Government officials including Chinese president Xi Jinping and premier Li Keqiang have made public statements about the deplorable nature of actions taken by Changchun Changsheng and the need to take action to prevent further crimes being committed in China’s vaccine industry. Unusually strident editorials calling for transparency on the part of the government with regards to the vaccine scandal have also appeared in state-run media. Nonetheless, at the same time, Internet censorship has targeted netizens posting about the vaccine scandal quite heavily.

In the decades since China’s economic opening up, China has experienced many scandals regarding food or vaccine safety, oftentimes because of local government corruption from officials that turn a blind eye to unsafe medical practices in return for kickbacks, or the unscrupulous practices of businessmen who cut corners on safety practices in order to cut costs.

An infamous example of the 1990s would be the spread of HIV across Chinese villages due to “blood merchants” who collected and sold blood for medical use, but often reused the same needles, for example. Likewise, the number of food safety scandals in China in the past decades are too many to account. 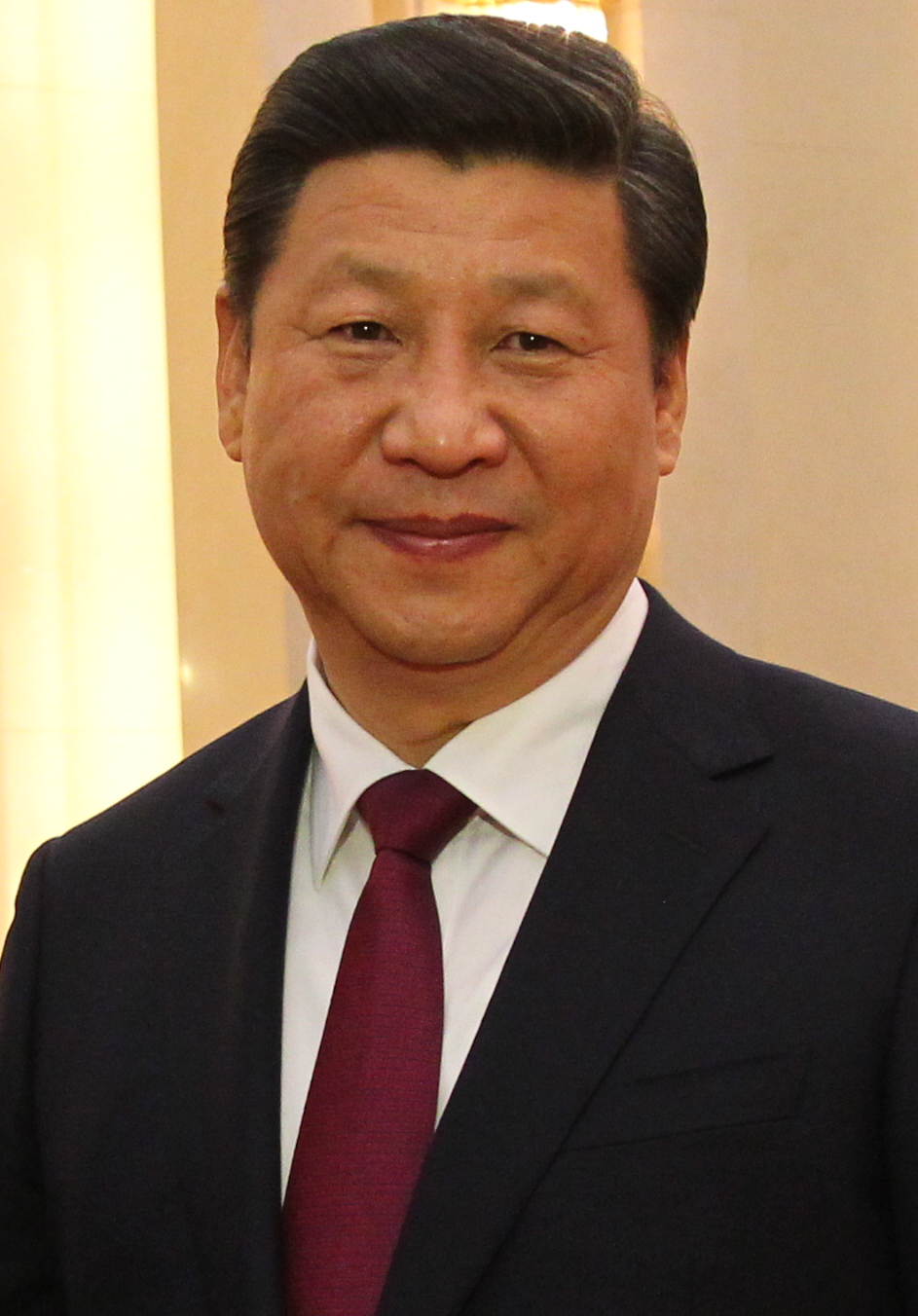 Nevertheless, the issue would seem to be systemic in nature, occurring specifically at the nexus of the party-state and corporate business interests in China, but occurring at all levels of this relation between government officials and business actors. More often than not, the Chinese party-state acts to paper over problems when they appear, rather than address them at a fundamental level. Indeed, problems regarding crony capitalism in China are deep-rooted.

After all, the current anti-corruption probe launched by the Xi administration is more aimed at targeting Xi’s political rivals than truly cleaning up corruption in China. One generally suspects that reformers within the party could in fact be targeted in the name of “corruption” themselves for making the Xi administration look ineffectual through attempts at change.