A recent Taipei Times editorial would claim, for example, that defacing the Chiang Kai-Shek Memorial was a divisive act when the “real enemy is China”. The claim is that the “pro-independence and pro-China groups are further dividing […] Taiwanese society”, when unity is necessary for in the face of threats by China, raising that “pro-China contingent in Taiwan is not even looking toward Chiang anymore.” 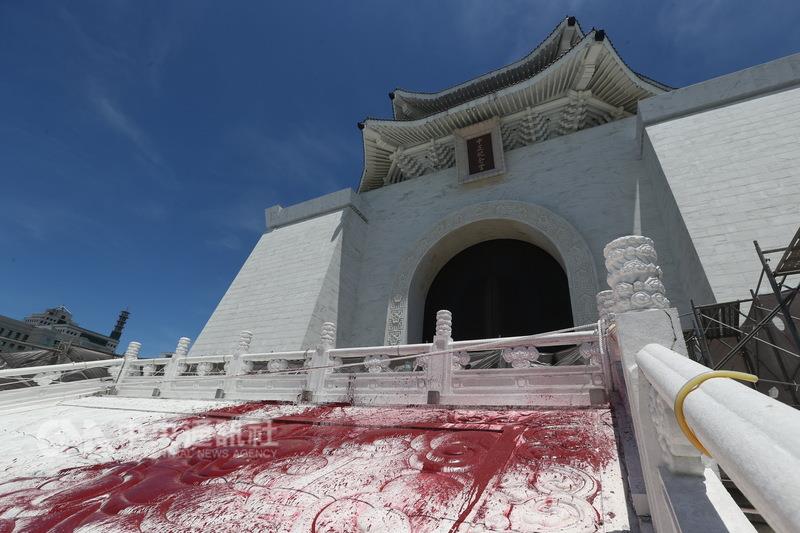 First, we might point out that this argument is based on a series of fundamentally incorrect assumptions. The contemporary KMT does in fact continue to revere Chiang Kai-Shek, even if the ideology of the KMT has become muddled in past decades and no longer sees reverence for Chiang Kai-Shek as incongruent with unification with China under the auspices of the CCP.

As such, there simply are not any significant forces within the KMT for the pan-Green camp to work with that are opposed to China because of past conflict between the KMT and China. This is highly visible in, for example, that former military veterans who fought and lost comrades in past conflicts with the CCP are among the most fervent individuals pushing for unification in Taiwan at present, whether this be former military officers who have visited China and are accused of leaking military secrets to China, or the “800 Heroes” group which has proven willing to use violence in order to try and force the DPP to comply with its demands.

Second, in the face of this illusory ideal of “unity” is one to give up on issues of transitional justice in Taiwan and claim that all the past crimes of the authoritarian have been settled in Taiwan? Such claims demonstrate a strong lack of historical consciousness.

Moral outrage over defacing Chiang Kai-Shek’s mausoleum or the Chiang Kai-Shek Memorial with red paint seem to have forgotten the fact that Chiang himself was perfectly happy to order political killings by the secret police during the authoritarian period. This included the killing of children and the elderly, just as a show of intimidation, as observed in the murder of dangwai political dissident Lin Yi-Hsiung’s mother and daughter in 1980. The KMT was also perfectly happy to mutilate the corpses of dissidents, as observed in the dumping of professor of mathematics Chen Wen-Chen’s body on the National Taiwan University in 1981, as a sign of the fate which awaited other political dissidents.

Throwing paint onto Chiang Kai-Shek’s coffin hardly compares to the enormity of such actions. And one remembers that the murder of Lin Yi-Hsiung’s family or of Chen Wen-Chen technically remain officially unsolved crimes, of which members of the party-state at the time still deny responsibility for. The culprits for these murders still remain free.

Likewise, it remains a clear sign of how Taiwan has not, in fact, advanced beyond the authoritarian period when vast monuments to authoritarian dictators remain a prominent feature of the urban landscape in Taiwan. The Chiang Kai-Shek Memorial remains one of the largest structures in Taipei. While the park which surrounds it—one of the largest open areas in Taipei—may have officially been renamed Liberty Plaza, the statue of Chiang in the memorial hall still casts a long shadow. Chiang Kai-Shek and Chiang Ching-Kuo’s mausoleum remain maintained at the public expense by Taiwanese taxpayers, including an honor guard, and with official staff that attempt to compel visitors to bow before the sarcophaguses of both dead dictators. 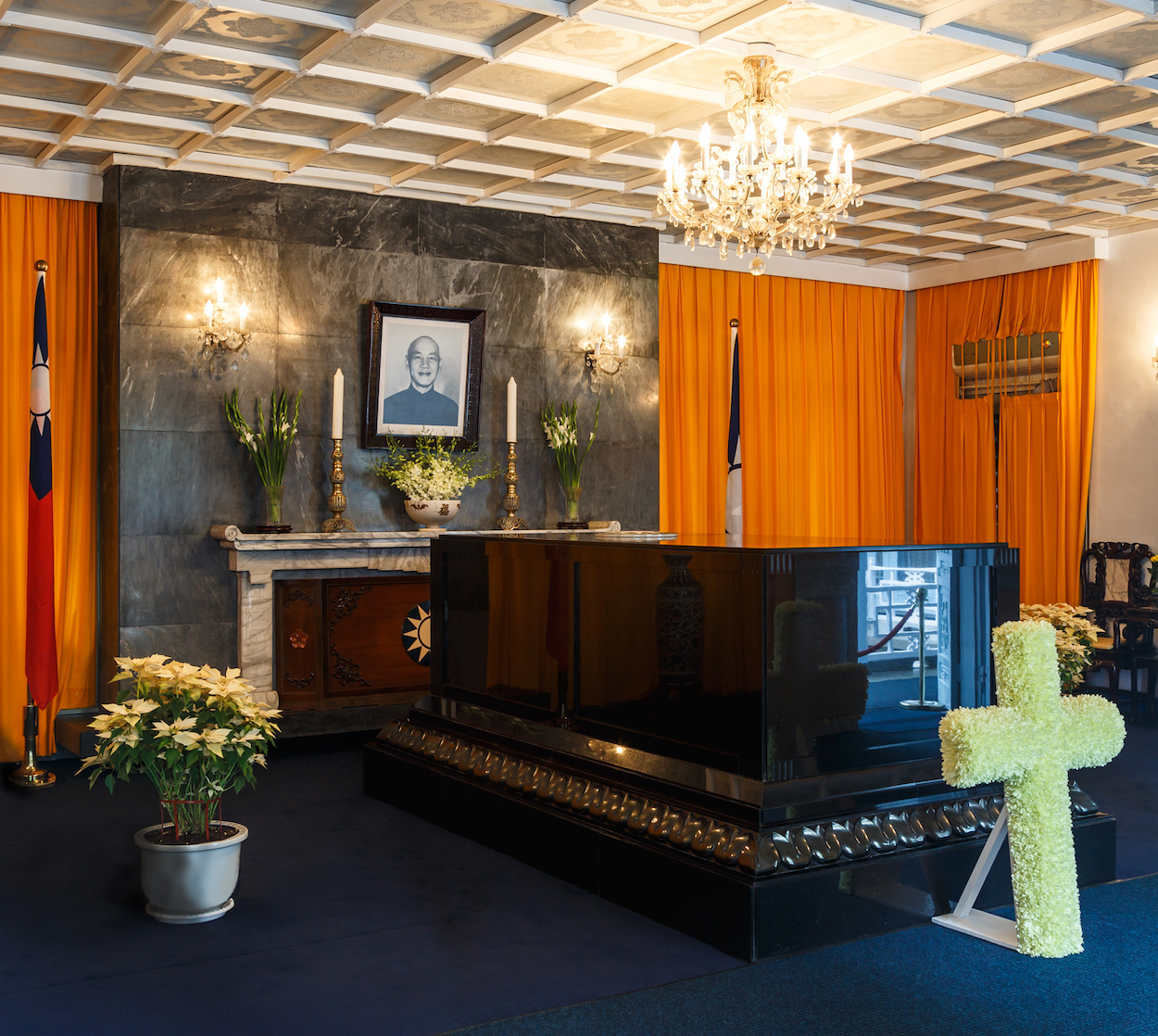 Actions which serve to remind the public that blood still remains on the hands of individuals who remain unpunished and that the Chiang personality cult is still officially maintained by the Taiwanese government should be praised, rather than become the target of misguided conservative moral outrage. This is particularly true when such actions young people willing to risk legal punishment for their actions, given Taiwan’s long history of student movements in resistance to government authoritarianism such as the 1990 Wild Lily Movement, the 2008 Wild Strawberry Movement, or the 2014 Sunflower Movement. To argue anything else would be disgraceful.