In particular, Kolas was mocked by netizens because like many other Taiwanese indigenous, she prefers to use Latin script to render her indigenous name rather than Chinese characters. This led to mockery by netizens, with comments such as “Do indigenous speak English?” Likewise, in a popularly circulated meme, netizens critical of Kolas attempted to mock what they perceived as as her last name, “Yotaka,” by questioning why Kolas rendered this as “Yotaka” rather than ”Yutaka.” 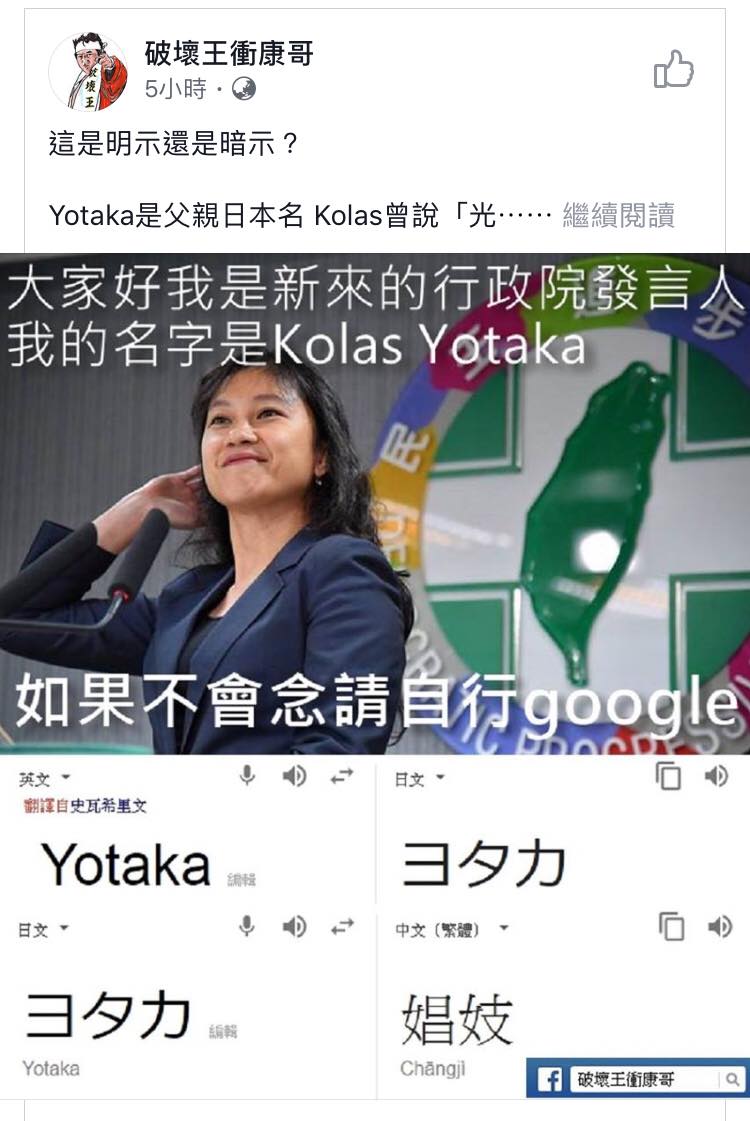 Namely, “Yotaka” is taken from Kolas’ father, Yoshinari Yotaka’s name, her father having gone through Japanese education, and this being written 吉成豊 in Japanese kanji, “豊” more commonly rendered in English as “Yutaka” today. But netizens would mock that putting “Yotaka” (ヨタカ) in the Japanese syllabary system of katakana instead of “Yutaka” (ユタカ) into Google Translate in not getting the proper kanji for 豊, but results in 娼妓, meaning “prostitute”.

Such responses by netizens would prompt outrage, even from activists otherwise highly critical of Kolas Yotaka for joining the DPP, something which led to her being seen as siding with the DPP on issues such as the Tsai administration’s refusal to take action to return indigenous traditional territories which are private lands, particularly after comments stating that indigenous demonstrators protesting for the return of traditional territory do not represent Taiwanese indigenous. Condemnations followed, most prominently in an essay written by indigenous activist Namoh Nofu Pacidal which was highly circulated on social media.

In his essay, Namoh Nofu Pacidal would point out that, first off, Yotaka is Kolas’ father’s first name, not a surname, and that Latin script was used to render a name from an indigenous language in this case, as preferable to and more accurately pronounced compared Chinese renderings, but that this was also to point out that Kolas Yotaka was not attempting to go by an “English” name. That is, either way, to go by “Yotaka” or “Yutaka” would be going by an indigenous language on the basis of how Japanese romanization rendered an indigenous name phonetically into Latin script. 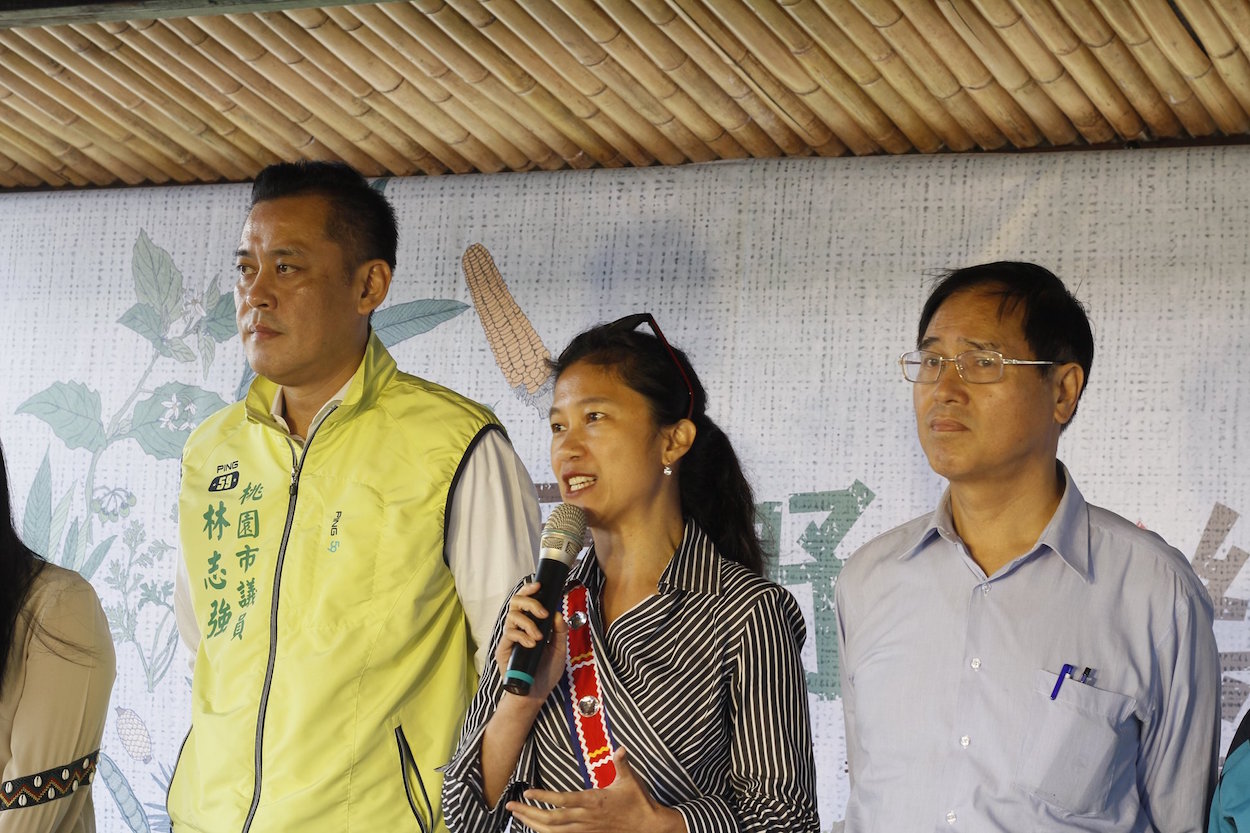 Other reactions would include NPP Kaohsiung city councillor candidate Lin Yu-kai, who pointed out that Hoklo has historically been rendered into Latin script itself and that the use of Latin script to approximate for Hoklo words is still common for some words, including words which are originally Japanese. Lin would also point out that not all languages written in Latin script are English.

Indeed, the fact that Taiwanese indigenous are forced to write their names in other scripts, whether Chinese, Latin characters, or other forms, returns to settler colonialism having deprived indigenous of their traditional lands, disrupted long-standing cultural traditions, and forced them to into a foreign, colonial educational system, including being forced to learn Chinese. As a result, while attempts to preserve indigenous languages and traditions continue, this is increasingly difficult in the present. 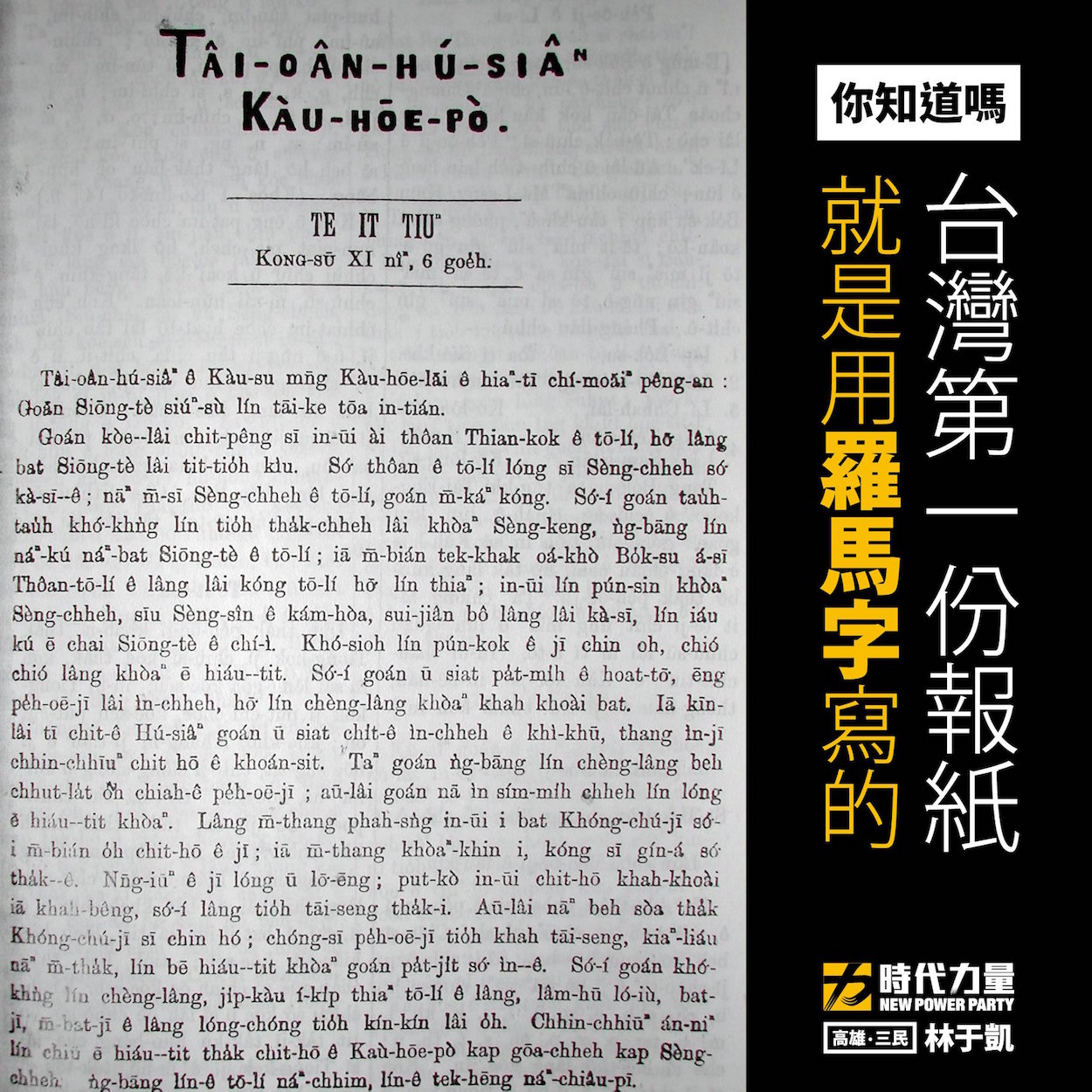 It reflects lack of cultural sensitivity and simply furthers a colonial mentality, then, for netizens who are probably of Han descent to mock indigenous for writing their names in Latin script. Taiwanese indigenous, including Kolas Yotaka, have attempted to push for indigenous names rendered in Latin script to be allowed to use on government forms of ID for years. While Latin script renderings of indigenous names have been allowed on government documents in addition to their Chinese renderings since 1990, indigenous activists have advocated for only Latin characters to be used. Denying indigenous their names proves simply another colonial denial of indigenous identity. After all, to be recognized by one’s name is a form of cultural and personal respect.