What Does The Tsai Administration’s Cabinet Reshuffle Tell Us About Its Current Priorities? 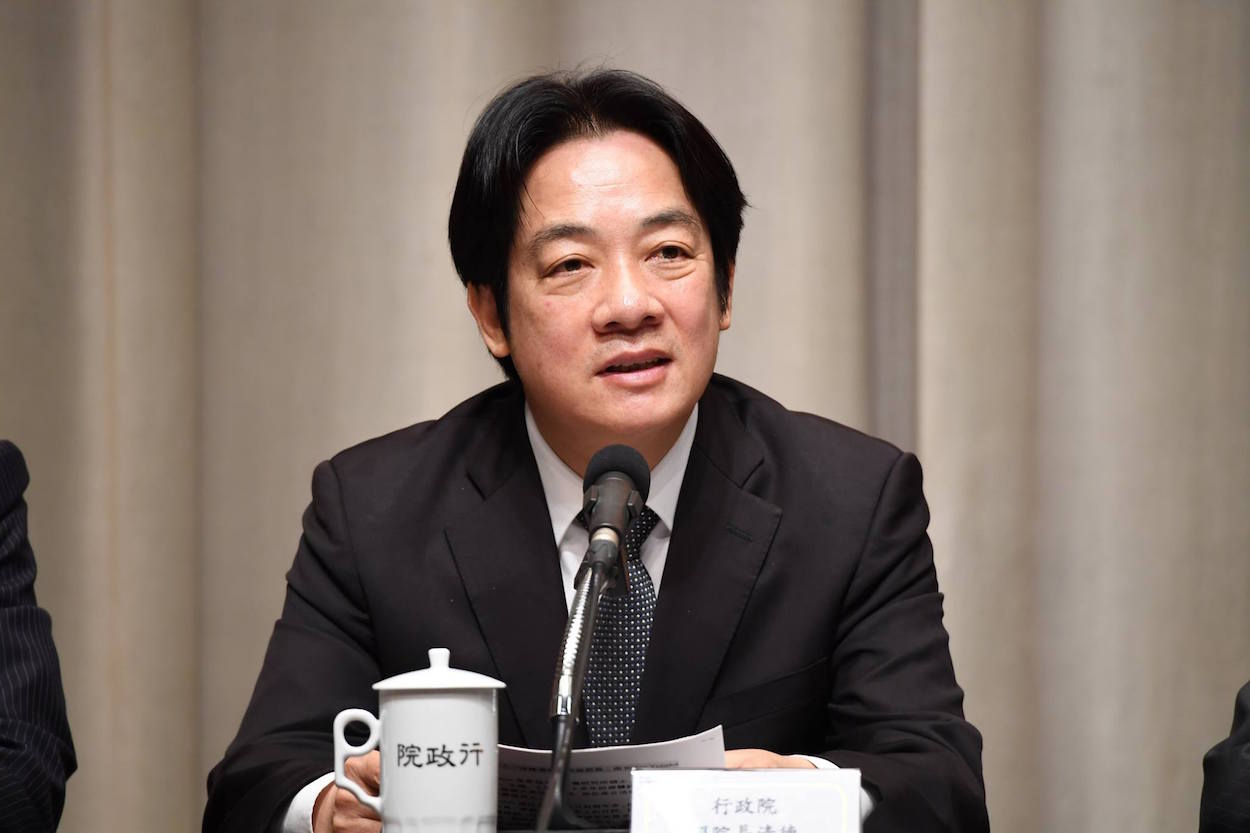 In terms of foreign policy, the Tsai administration seems to have indicated consistency and no plans to change cross-strait policy by not changing any of its the Mainland Affairs Council appointments. First, this indicates that the Tsai administration has no intention of giving into increased Chinese pressure, as observed in China sending its sole aircraft carrier, the Liaoning, through the Taiwan Straits in past months, or recent comments by Chinese president Xi Jinping made during a meeting with KMT party heavyweight Lien Chan warning against attempts to push for Taiwanese independence.

Second, this indicates that the Tsai administration probably does not intend to change position in the face of growing demands from Taiwanese independence supporters that the Tsai administration seek to change the name of Taiwan or hold a referendum on independence/unification issues. Some interpreted the change in Mainland Affairs Office head from Katharine Chang to Chen Min-tong during the February 2018 cabinet reshuffle as indicating compromise in the face of demands from independence advocates, seeing as Chen was former head of the Mainland Affairs Council under Chen Shui-Bian from 2007 to 2008. Chang was generally perceived as a moderate, as a career diplomat who had served under both KMT and DPP administrations rather than an individual with any party affiliations.

Some promotions have taken place through the cabinet reshuffle, with cabinet spokesperson Hsu Kuo-yung promoted to Ministry of the Interior, replacing Yeh Jiunn-Rong, DPP legislator Kolas Yotaka leaving her post as legislator to become cabinet spokesperson, and Investigation Bureau Director-General Tsai Ching-hsiang taking over as Minister of Justice from Chiu Tai-San.

While previous Minister of Justice Chiu Tai-San may become an advisor to the National Security Council, it may be that controversial actions by Chiu have led Tsai to decide to remove Chiu. Such actions include Chiu’s outspoken opposition to gay marriage despite Tsai having suggested support of gay marriage during 2016 presidential elections, and rumors that Chiu was considering use of the death penalty in light of a recent series of violent crimes that have shook Taiwanese society, this despite Tsai’s pledge to eventually phase out use of the death penalty in Taiwan. 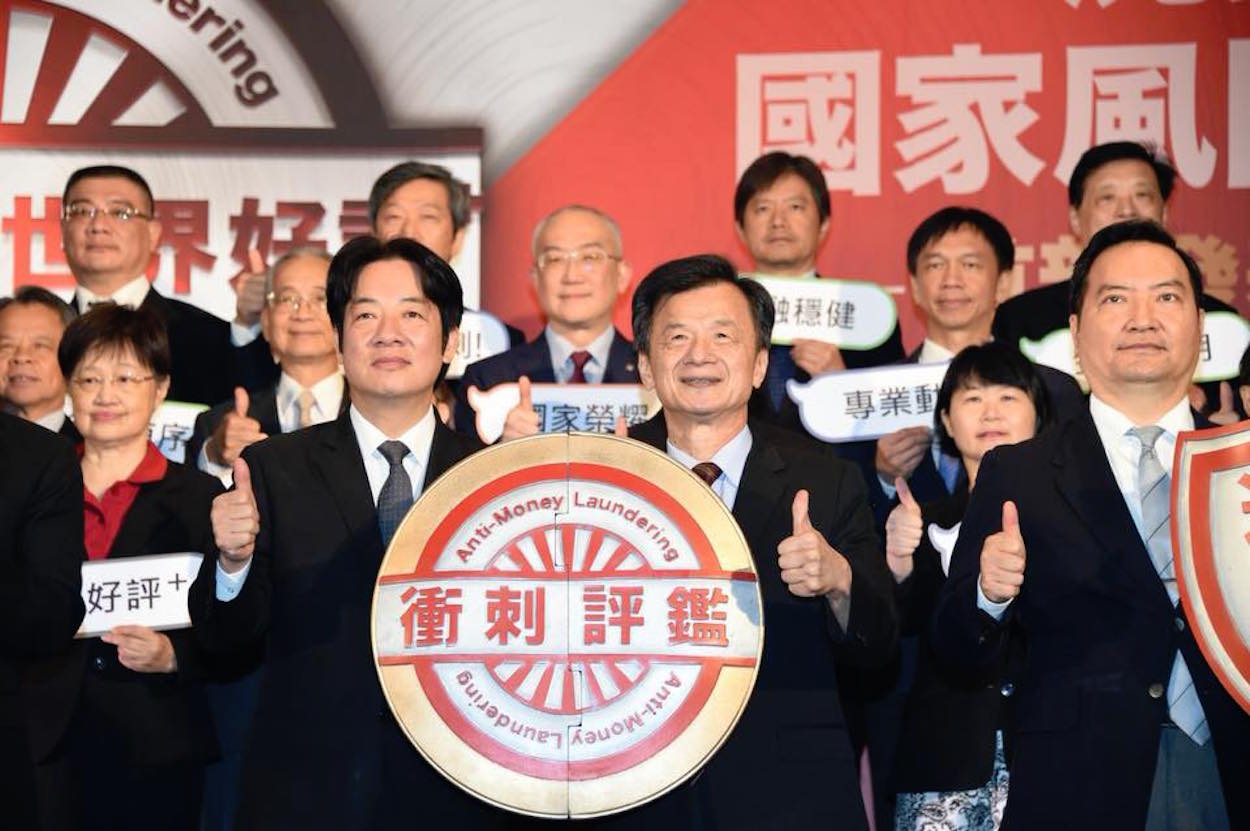 On the other hand, with Minister of the Interior Yeh Jiunn-Rong slated to take over as Minister of Education, this demonstrates the severity of the scandal regarding the Ministry of Education attempting to invalidate National Taiwan University (NTU) choosing Kuan Chung-ming, a former Ma administration finance minister, as university president. The scandal revolves around several controversies, including that Kuan may have plagiarized a student’s paper, may have illegally taught in China despite that government officials who have handled classified information are restricted from leaving the country for several years without permission, and that the election process for NTU university president may have involved a conflict of interest, seeing as a member of the selection committee served alongside Kuan on the board of Taiwan Mobile. Pan-Blue allies of Kuan have rallied in his defense, however, claiming that the scandal involves political persecution of Kuan, a major advocate of the CSSTA trade bill protested by the 2014 Sunflower Movement, by the DPP.

The scandal has already led to the resignations of two ministers of education. Pan Wen-Chung, who was Minister of Education from 2016 to 2018, resigned over his inability to resolve the scandal, as well as his successor Wu Maw-Kuen. Wu was targeted by members of the KMT after being named Minister of Education with accusations that he had committed similar wrongdoings to those which the DPP accused Kuan of in the past, eventually leading Wu to step down after 41 days in office, and Wu to subsequently be impeached by the Control Yuan after having been found of applied for patents for technology developed by National Dong Hwa University in the name of his private company.

Yeh Jiunn-Rong himself also has a teaching background in law and is an alumni of National Taiwan University, but moving from Minister of the Interior to Minister of Education is arguably a downgrade, rather than a promotion. Yeh shifting to Minister of Education, then, likely indicates the importance that the Tsai administration places on resolving the NTU scandal, particularly seeing as NTU is Taiwan’s most prestigious institution, and that the scandal is seen as affecting Taiwan’s academic credibility as a whole.

The Tsai administration would also notably move to replace Sports Administration Director-General Lin Te-Fu with Taiwan Sport University president Kao Chin-hsung. Lin has been accused of allowing for corruption in the management of Taiwanese sports teams. Much of this goes back to a long history of sports administrators affiliated with the KMT favoring athletes with personal ties to them, taking bribes, using their power to coerce athletes, and threatening those that call for reform, including using legal threats or fraudulent voting practices to try silence them. Seeing as young athletes have increasingly demanded “sports reform” in recent years, Lin’s removal might be a compromise in this direction. 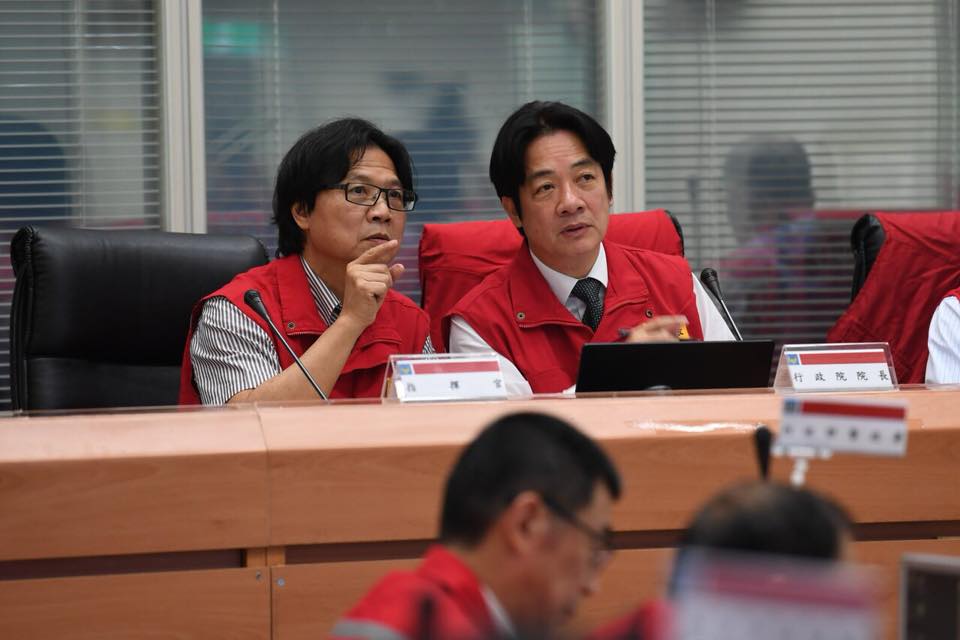 Resolving the NTU scandal, carrying out sports reform, and reigning in DPP members whose actions damage the progressive credentials of the DPP, then, may be the key issues that the Tsai administration is currently concerned with going into 2018 elections. As these are all issues that Taiwanese civil society has concerned itself with in the past year, it could be that the DPP still has its eye on winning back their support, in spite of having alienated many members of Taiwanese civil society in the past two years. However, this remains to be seen.