WITH SUPER TYPHOON MARIA passing by Taiwan yesterday, most parts of northern Taiwan outside of Taipei and Keelung have declared a typhoon holiday for today. New Taipei, Taoyuan, Hsinchu, Yilan, Miaoli and Lienchiang County have all declared typhoon holidays, but Taipei and Keelung have regular work days. Individuals who work in Taipei but live in areas with work cancellations, such as New Taipei City, will not have to work.

Typhoon holidays often become political matters in Taiwan, particularly before elections. This would be no different. Many have taken to venting against Taipei mayor Ko Wen-je for refusing to declare a typhoon holiday, some suggesting that Ko not doing so may benefit opponents running for mayor in 2018, whether Pasuya Yao of the DPP or Ting Shou-chung of the KMT. 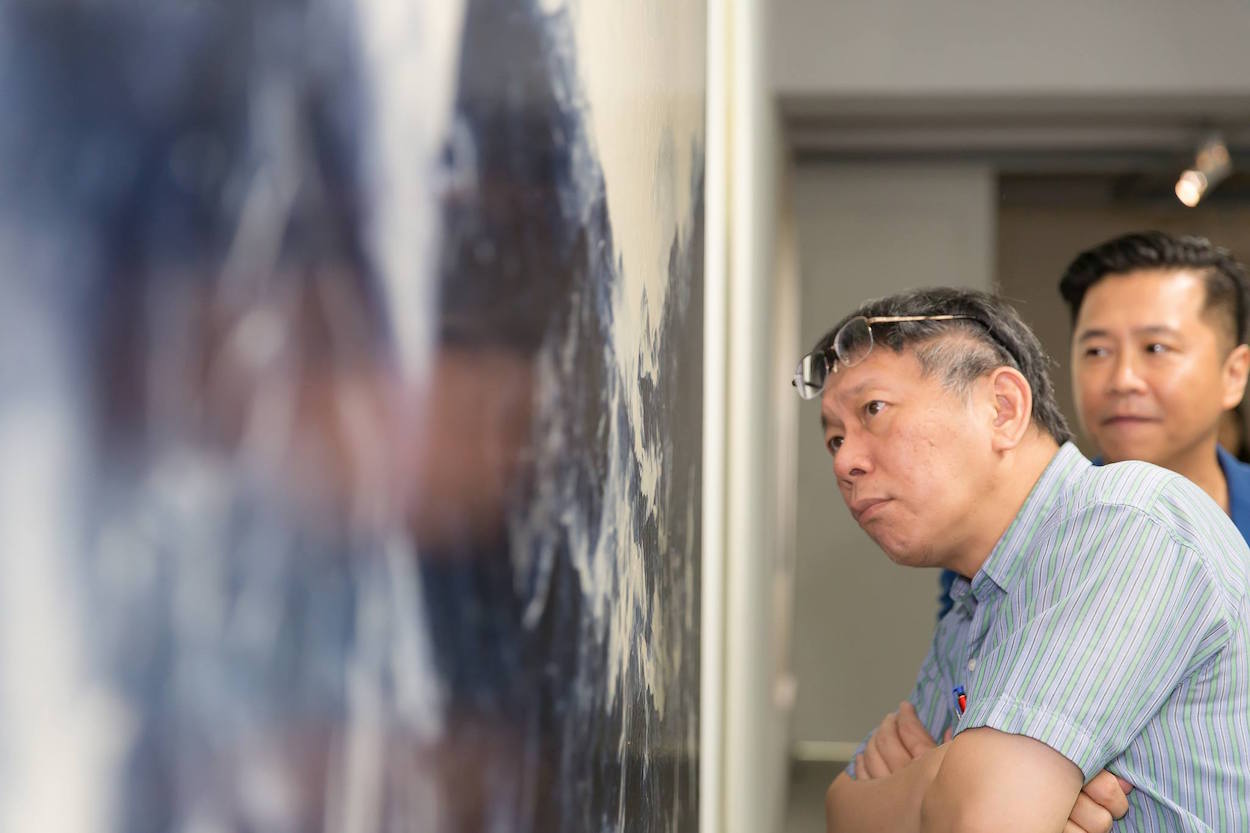 Similarly, some speculate that New Taipei City, currently governed by Eric Chu of the KMT, declared a typhoon day on its own in order to conduct a form of political attack on Ko. This may perhaps in retaliation for the current investigation by the Taipei city government into a dorm building owned by New Taipei mayoral candidate Hou You-yi used to house Chinese Culture University students that may violate building codes.

That is, Chu notably declared a typhoon day ahead of time, before Keelung and Taipei announced what their plans were for the typhoon day. This would seem to violate past agreements between the Keelung, Taipei, and New Taipei City governments to jointly announce typhoon days because many individuals who work in Taipei live and commute from Keelung or New Taipei City.

Yet it would be Ko to take the political fallout for not calling a typhoon day, much as Keelung or New Taipei city did. Ko would take the flak for not only possible risk to safety, but because Taipei residents would fail to get the day off. 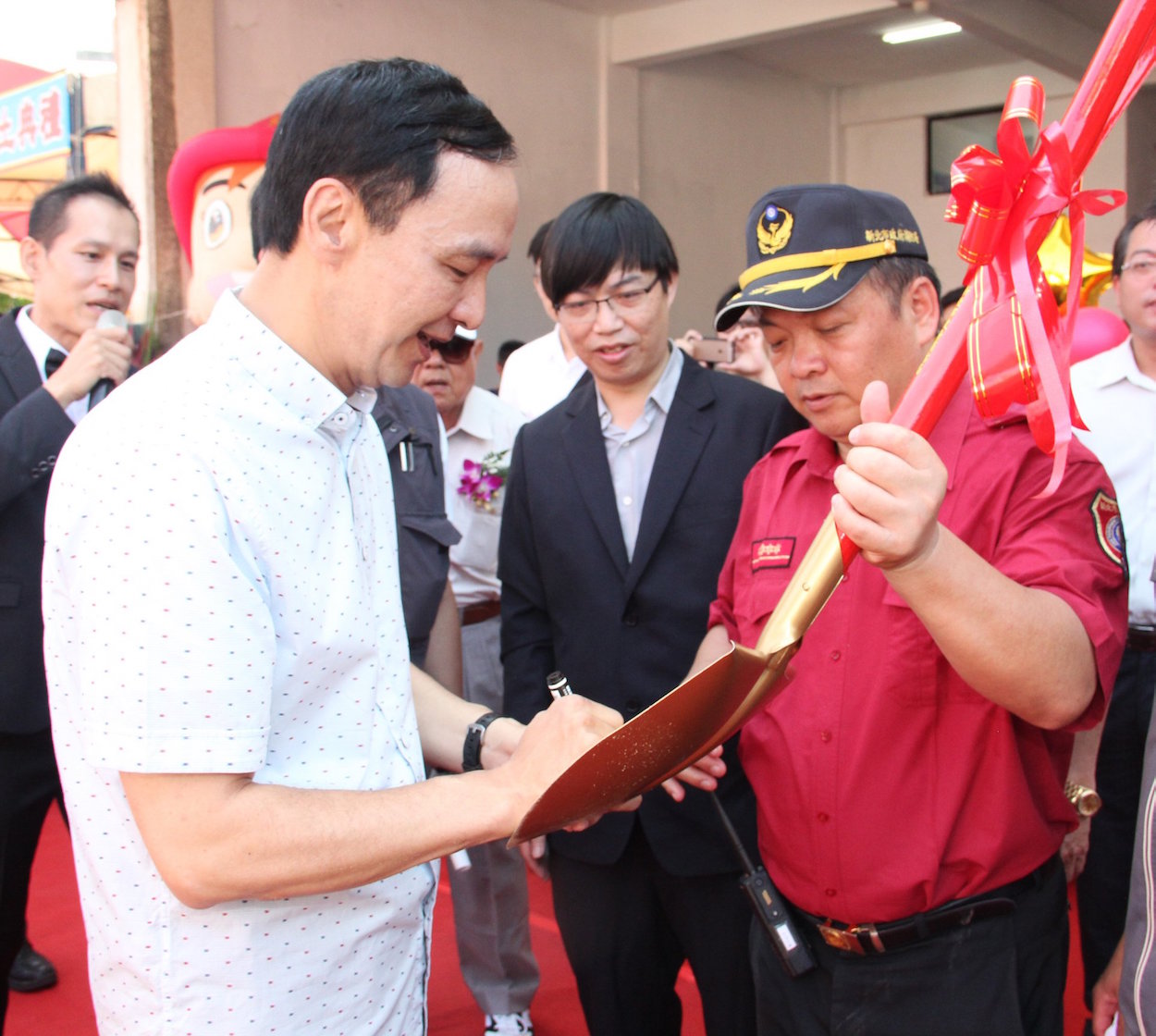 It may be significant to note. Ko is increasingly alienated from the pan-Green camp as a result of the perception that Ko has drifted too close to the pan-Blue camp. However, despite that Keelung’s mayor is currently Lin Yu-chang of the DPP, this did not prevent Keelung from coordinating with Taipei in terms of not declaring a typhoon day. Lin could have taken the opportunity to also heap blame onto Ko by declaring a typhoon day off in a manner that might benefit the DPP by following Eric Chu, but did not do so.

Seeing as the typhoon mostly subsided by morning, Ko and Lin may have made the correct call in terms of what the actual effects of the typhoon would be. But unsurprisingly, Chu seems to have politically benefitted from calling a typhoon day in New Taipei city, one Apple News article even suggesting an uptick in netizens calling for Chu to run for president again after he made the declaration. Such would be political short-sightedness at work.

On the other hand, labor activists have also been among those to raise political issues in connection with the typhoon, demonstrating against that department store workers are required to still work on typhoon days. 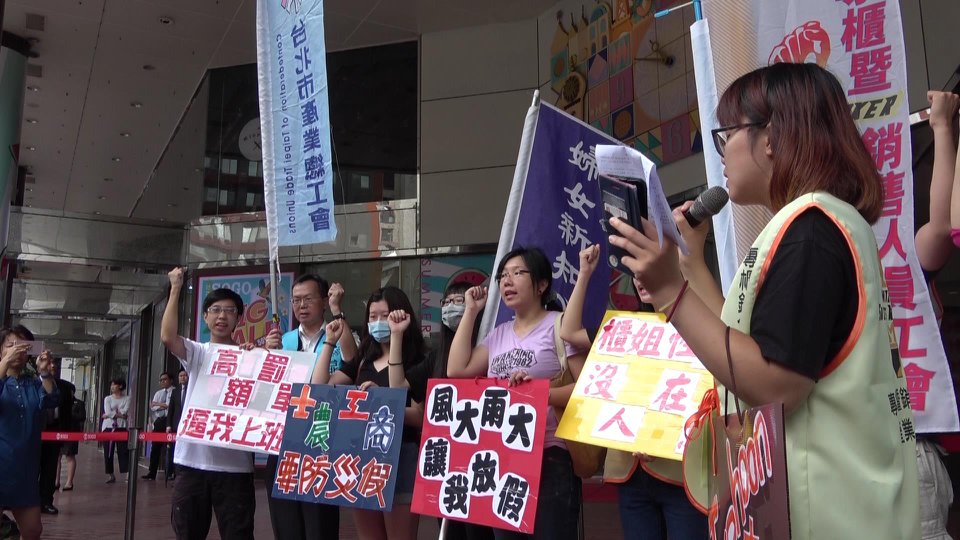 Labor activists assembled yesterday outside of the Zhongxiao Pacific Sogo department store to protest that 70% of department stores are still required to work in typhoon conditions. Demonstrators pointed to to how there is a history of past incidents in which workers have been injured because of having to work on typhoon days, and how companies dock the pay of workers who are unable to work on typhoon days rather than pay workers overtime—even docking up to 10,000 NT in some cases.

About a dozen were in attendance at the demonstration, which was announced with short notice in order to coincide with the typhoon day, and primarily organized by the Taiwan Counter and Sales Staff Industrial Union (臺灣專櫃暨銷售人員產業工會). Among the labor activists involved are those who have been active in past years demonstrating against the Tsai administration’s two sets of changes to the Labor Standards Act, and calling for an increase in the minimum wage in Taiwan, seeing as members of the Taiwan Counter and Sales Staff Industrial Union were active in such protests.

This points to a larger issue. Namely, workers from a whole host of industries are forced to work on typhoon days for the convenience of those who days off. Apart from the obvious example of convenience store workers, this also includes food delivery workers, taxi drivers, and workers in other industries who have to remain out there and exposed to the elements during typhoon days. 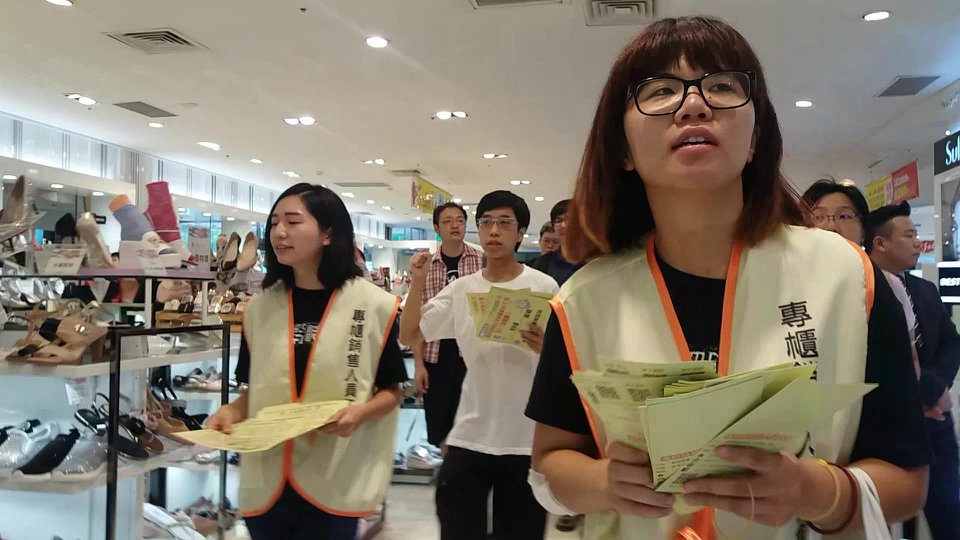 The greatest issue in the way of this may be the tendency of bosses to publicly shame workers who do not make typhoon days in front of their co-workers. Bosses hold up the examples of workers who are able to attend work in order to publicly humiliate those who ask for their rightful days off, and pressure them in that way, a favored tactic also used to justify forced overtime or lack of overtime pay. In this way, bosses prevent workers from having the rightful days off that they should have.

Yet the Taiwanese public at large would probably also react badly against attempts by such workers to unionize and ask for the typhoon days off that they also deserve. In general, it has been a longstanding practice for demands on workers in industries key to the functioning of society to be heavier, such as transportation workers made to work long hours in order to keep subway, train, or bus services running according to schedule, or even domestic workers made to work around the clock to take care of the elderly. With such industries, the Taiwanese public sometimes proves unsympathetic, prioritizing convenience over the health and safety of individuals working in such industries.

Labor advocacy, then, will have to work on appealing to the empathy of Taiwanese society, in order to convince them that all deserve typhoon days off for the sake of public safety—not just those who work in industries that would not inconvenience society writ large if they were closed for the day. New and innovative actions from labor activists may be required in order to accomplish this. This remains to be worked on.