With America Lurching Ever Rightwards, Could Taiwan’s Progressive Values Become A Liability?

IT PROVES IRONIC to observe that after the enormous time and energy that Taiwan has devoted to trying to join the United Nations (UN) and other international organizations, America has now decided to withdraw from some of these organizations. This can be observed in America’s withdrawal from the UN’s Human Rights Council late last month. Perhaps this would simply be another one of the ironies of the present historical moment. 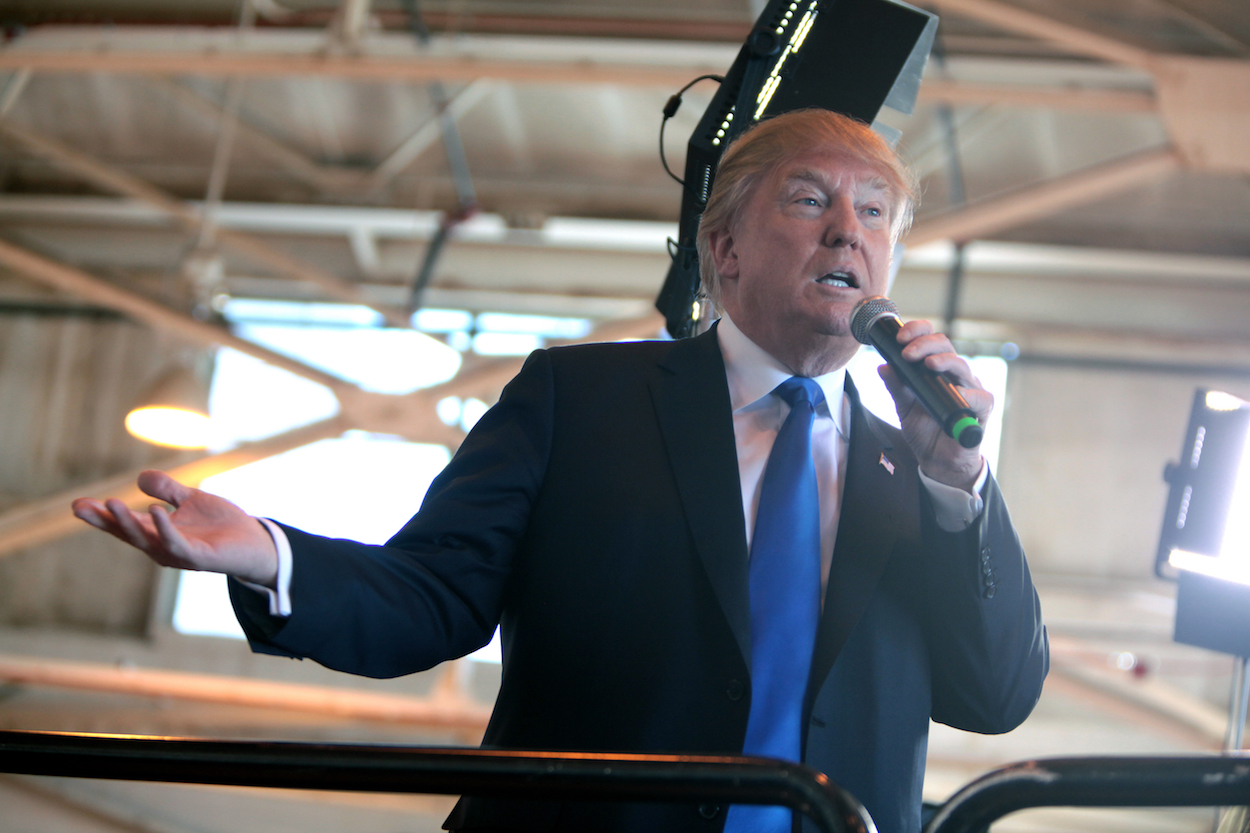 To begin with, Taiwan’s withdrawal from the UN took place after America switched from recognizing the Republic of China (ROC) to the People’s Republic of China (PRC). Recognition of the PRC over the ROC. America’s lack of official recognition for Taiwan has been a key factor in Taiwan’s exclusion from international organizations.

Yet Taiwan has instead sought to emphasize that it should be a member of the international community through good works. This is why one observes that pan-Green political actors, such as current President Tsai Ing-Wen, have a pronounced tendency to try and emphasize Taiwan as a progressive nation-state internationally. 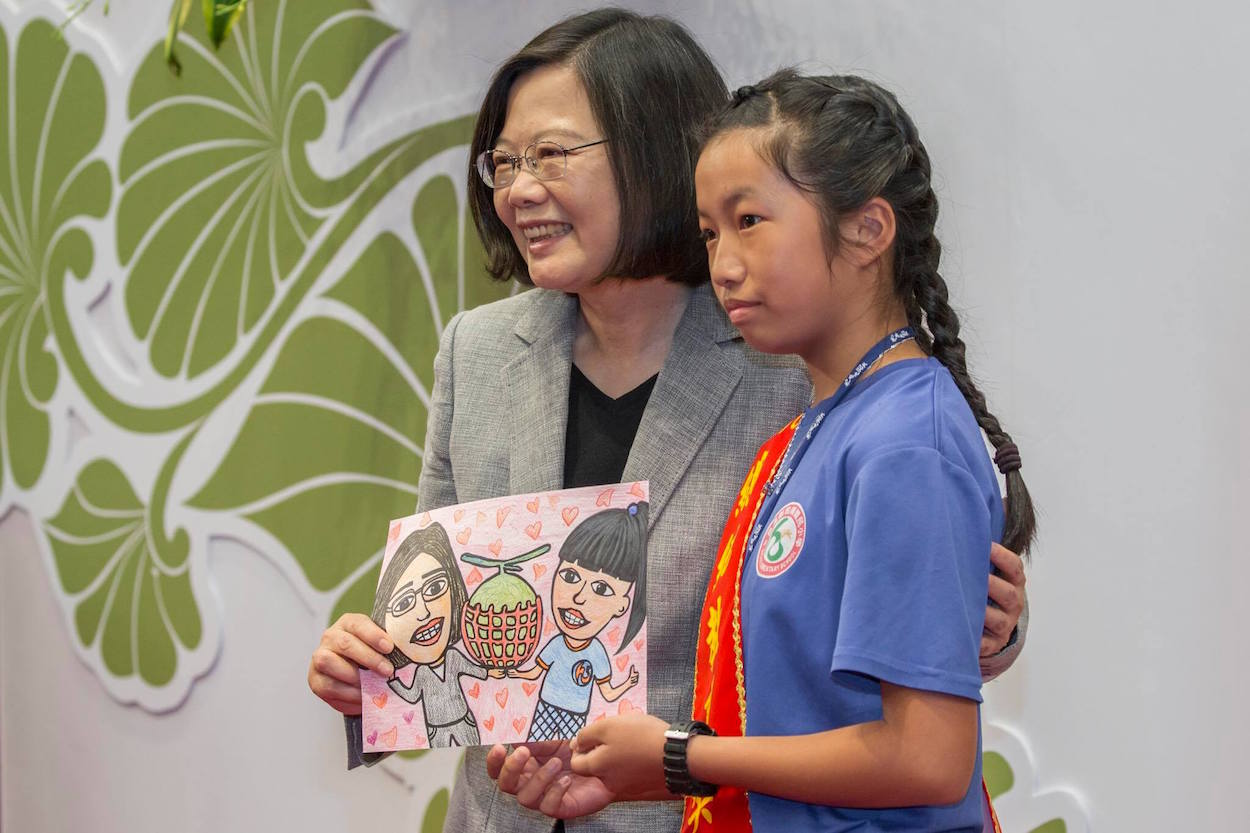 Emphasizing Taiwan’s progressive credentials would be part and parcel of the attempt to appeal to the international world. That is, political trends internationally are seen as skewing in a progressive direction, and so Taiwan is also seen as needing to follow such trends. Much of this tendency returns to the fact that many Taiwanese political leaders and prominent intellectuals studied in western nations and brought back progressive political ideas with them when they returned to Taiwan, having been unable to come into contact with such ideas in Taiwan, then under martial law. Oftentimes, such views involve the idealization of the western world, particularly America, seen as the land of democracy and freedom.

Yet recent actions by the United States under Donald Trump seem to demonstrate that the United States is moving rapidly rightwards. A series of Supreme Court rulings late last month have, for example, dealt major blows to labor unions and abortion rights, as well as upholding Trump’s anti-immigrant “Muslim ban,” this taking place after Donald Trump was able to add Neil Gorsuch to the Supreme Court following the death of Antonin Scalia. The unexpected retirement of Justice Anthony Kennedy will likely skew the Supreme Court even more rightwards, seeing as this will allow Trump to nominate another Supreme Court justice.

With America, Taiwan’s major guarantor of security against the threat of Chinese invasion, lurching ever rightwards, it is yet to be seen whether Taiwan playing up its progressive credentials could actually backfire. American Republicans are frequently seen as more supportive of Taiwan than American Democrats, although it must be kept in mind that American Republicans oftentimes are more interested in countering China using Taiwan than genuine concern for Taiwan. However, as American Republicans lurch ever right, Taiwan’s claims to progressive political ideals as a way of raising Taiwan’s international profile and differentiating itself from China could one day backfire. 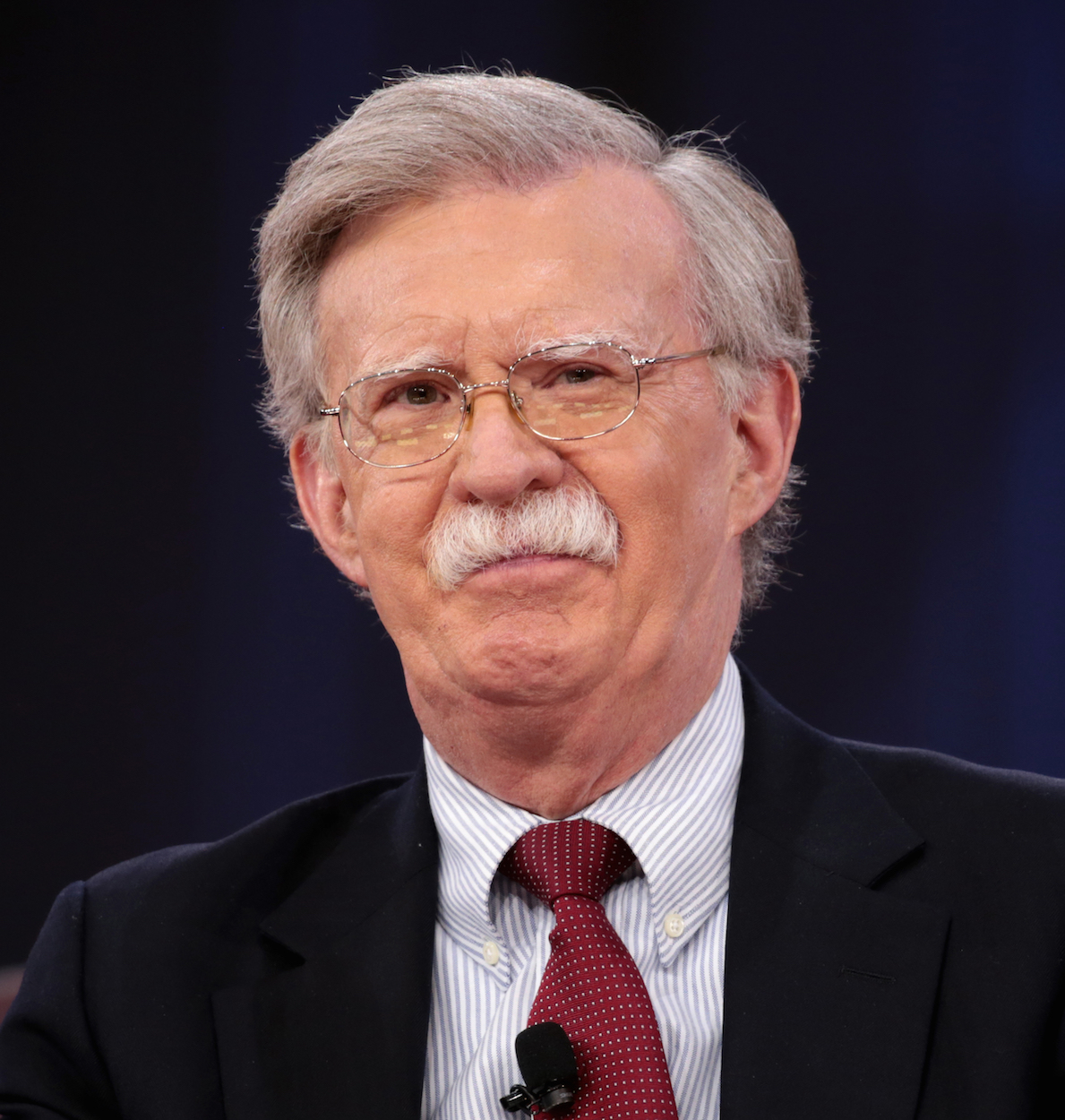 To date, that has not happened, even if individuals in the Trump administration seen as “friends of Taiwan” such as John Bolton and others have proven to be far right-wing political actors, wholly willing to tow Donald Trump’s political line to the hilt even when that means threatening longstanding American allies. Yet if such political actors were to suddenly realize to what extent contemporary Taiwan has embraced progressive political values, they may one day turn on Taiwan.

If so, that would be an ironic turn of events, but not too surprising. That would simply be the end result of decades of idealizing America, including seeing America as a bastion for the progressive values that America, in fact, historically has proven a major threat to globally. Yet perceptions of America by Taiwan have oftentimes been seeing what one wants to see, rather than dealing with the concrete realities of American empire. Certainly, disillusion with America is on the rise in Taiwan, but turbulent times likely still remain ahead.