ON JUNE 21ST, 2018, with Intro No. 936, New York City officially joins the movement in an attempt to ban single-use plastic straws, spearheaded by city council member Rafael Espinal with the support of a coalition of business leaders, activists, and environmental organizations. This move puts New York City amongst many other cities and nations around the world that are trying to limit the usage of plastic straws. The legislation is well thought out as it includes grace period of two years for businesses to adapt, $100 dollar first offense fine, $400 second offense fine, designated enforcement agencies, and exemptions for people with disabilities. This is the second attempt in recent years for New York City to limit usage of single-use plastic items. In 2017, New York City’s attempt to ban plastic bags was blocked by Governor Cuomo. 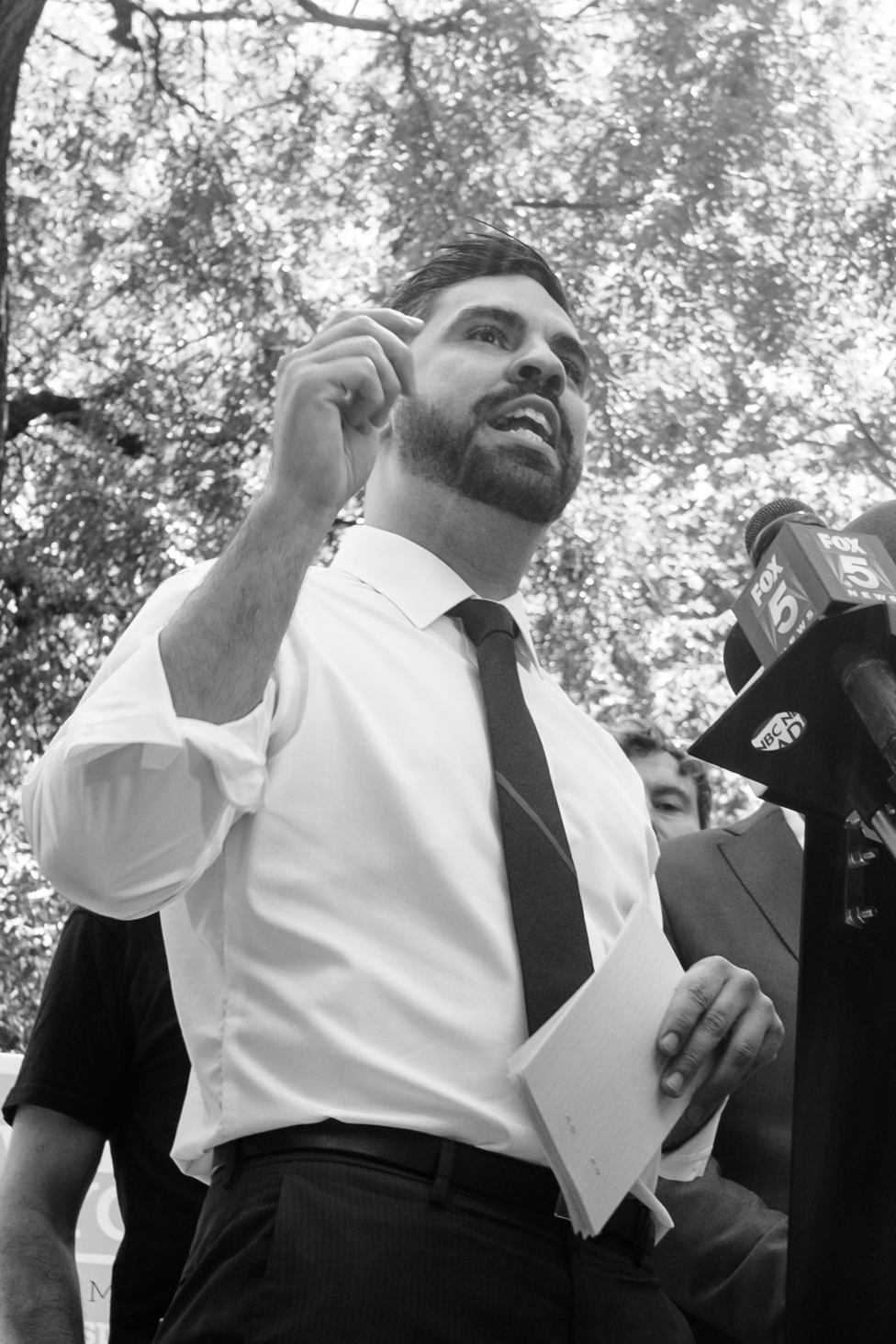 The problems with plastic are well known and well documented. It is estimated that each year, 8 million tonnes of plastic enter the ocean. 71% of sea birds and 30% of sea turtles are found to have plastic in their bodies. 100,000 sea creatures and 1 million seabirds are estimated to die from plastic entanglement each year. This is not to mention the existence of the Great Pacific garbage patch in the Pacific Ocean, and the fact that plastic never biodegrades. 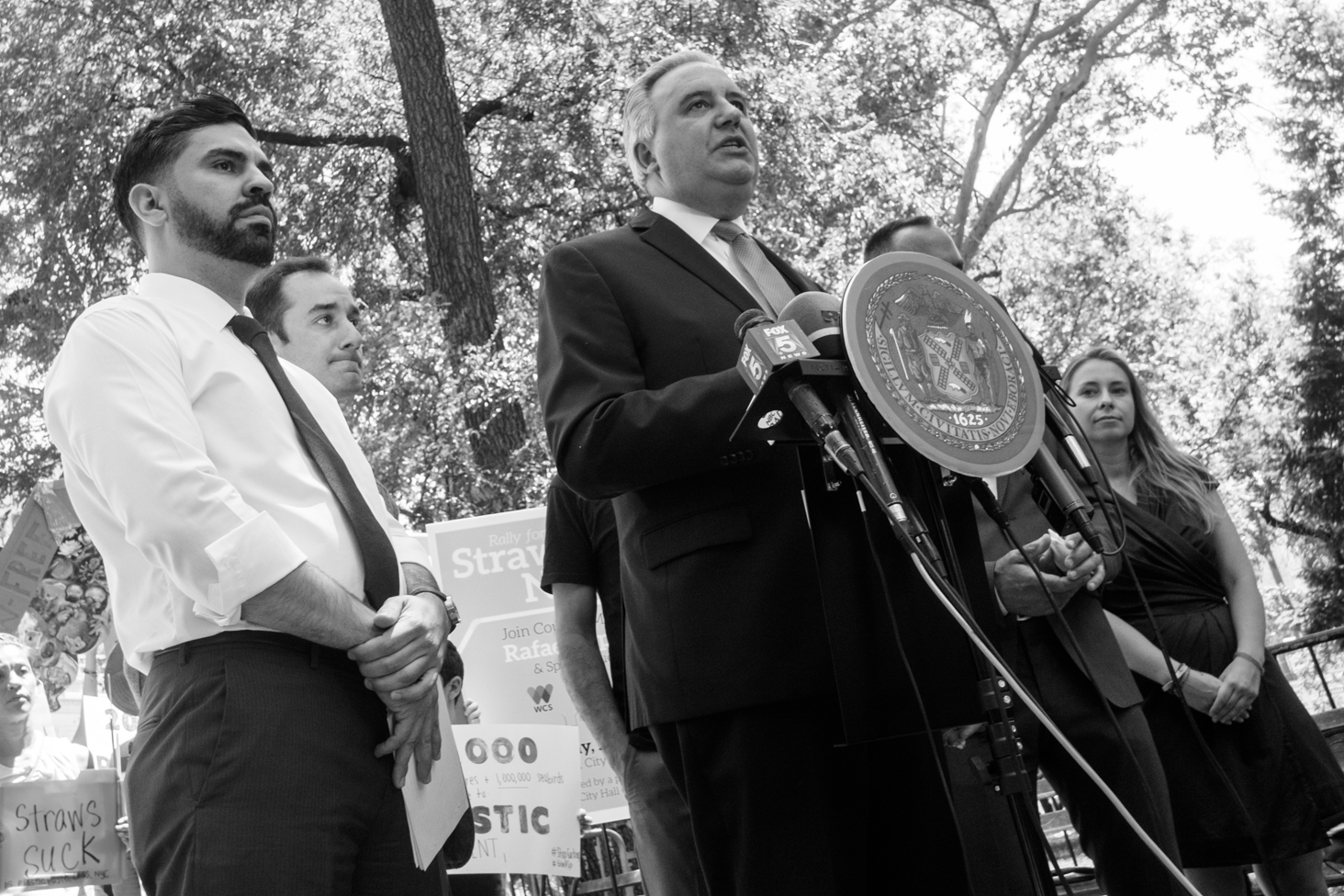 With support of businesses, changing culture, and attempts by legislatures around the world to limit or ban single-use plastic straws, we should be optimistic that this proposal will pass. It is only with consensus, meaning, the blessing of the business community, is it possible to curtail the use of plastic. In New York City, for example, according to the NYC Hospitality Alliance, 85% of restaurant owners support straw ban. Even the most hardened capitalists would recognize that plastic is harmful to the environment and supporting the ban could have positive impact on their public image, so it is encouraging that so many are willing to spend one cent to switch from a plastic straw to a paper straw, or not offer straws at all in order to take baby steps toward limiting plastic usage. However, whether worldwide attempts to limit plastic usage represents a change of fundamental assumption about humans’ relationship to nature or merely greenwashing to legitimize consumerism remains to be seen. 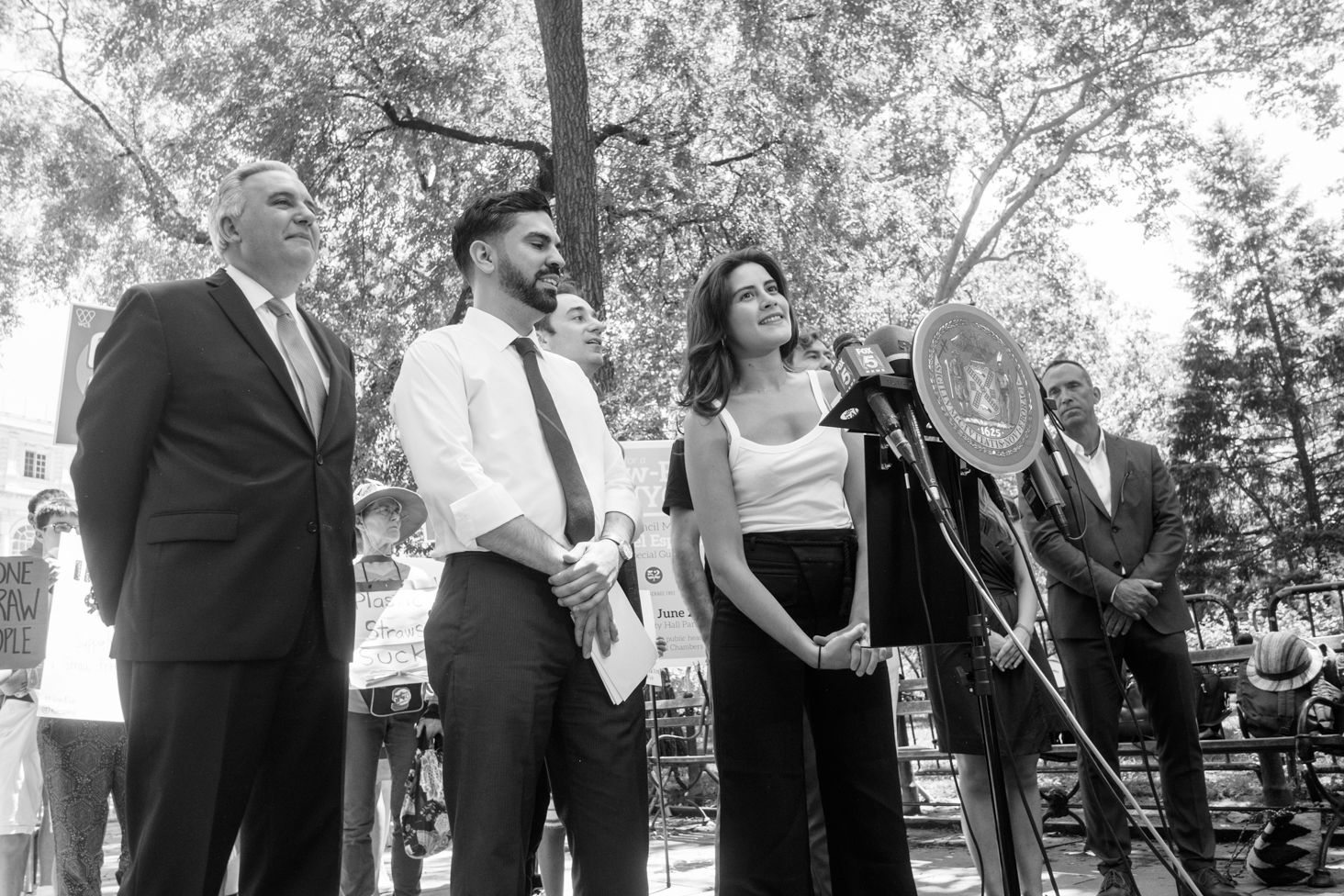 Elsewhere in Taiwan, one of the first nations to limit plastic bags over the years through three administrations of different political parties, the historically bipartisan effort to limit plastic use still has provoked ire—as we all we know that the anguish of having to use a spoon to eat tapioca balls rightfully supersedes any concerns about the environment. 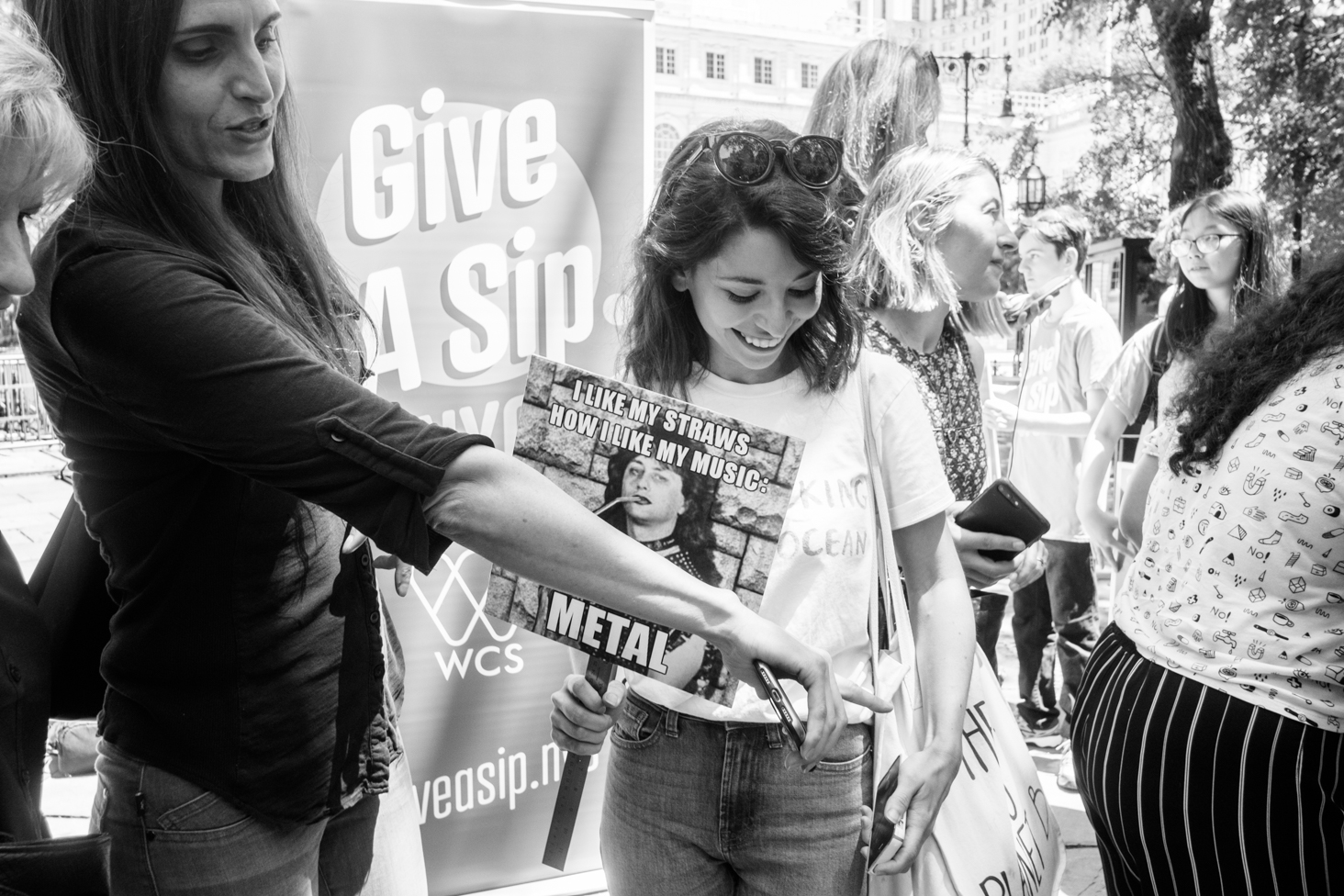 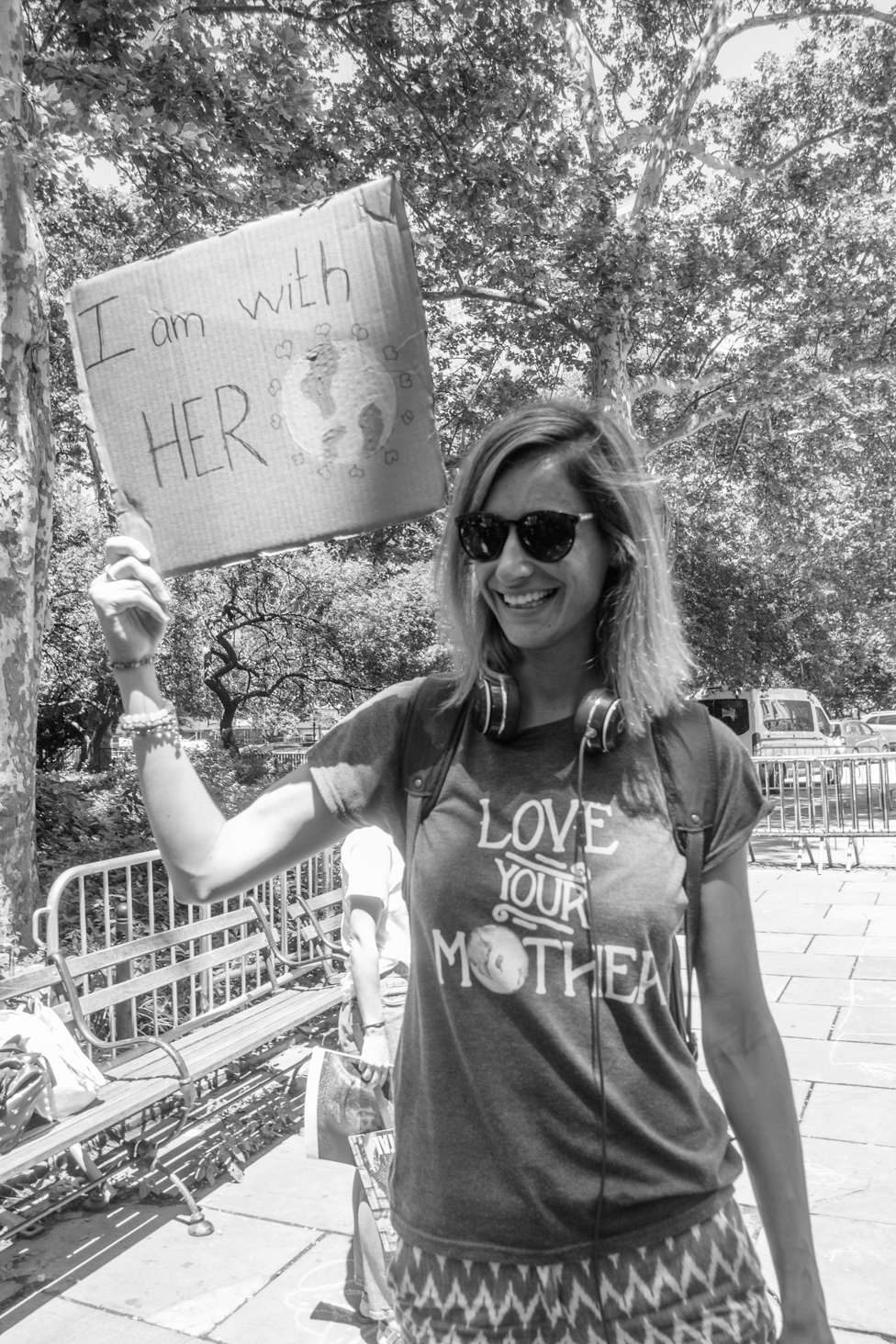 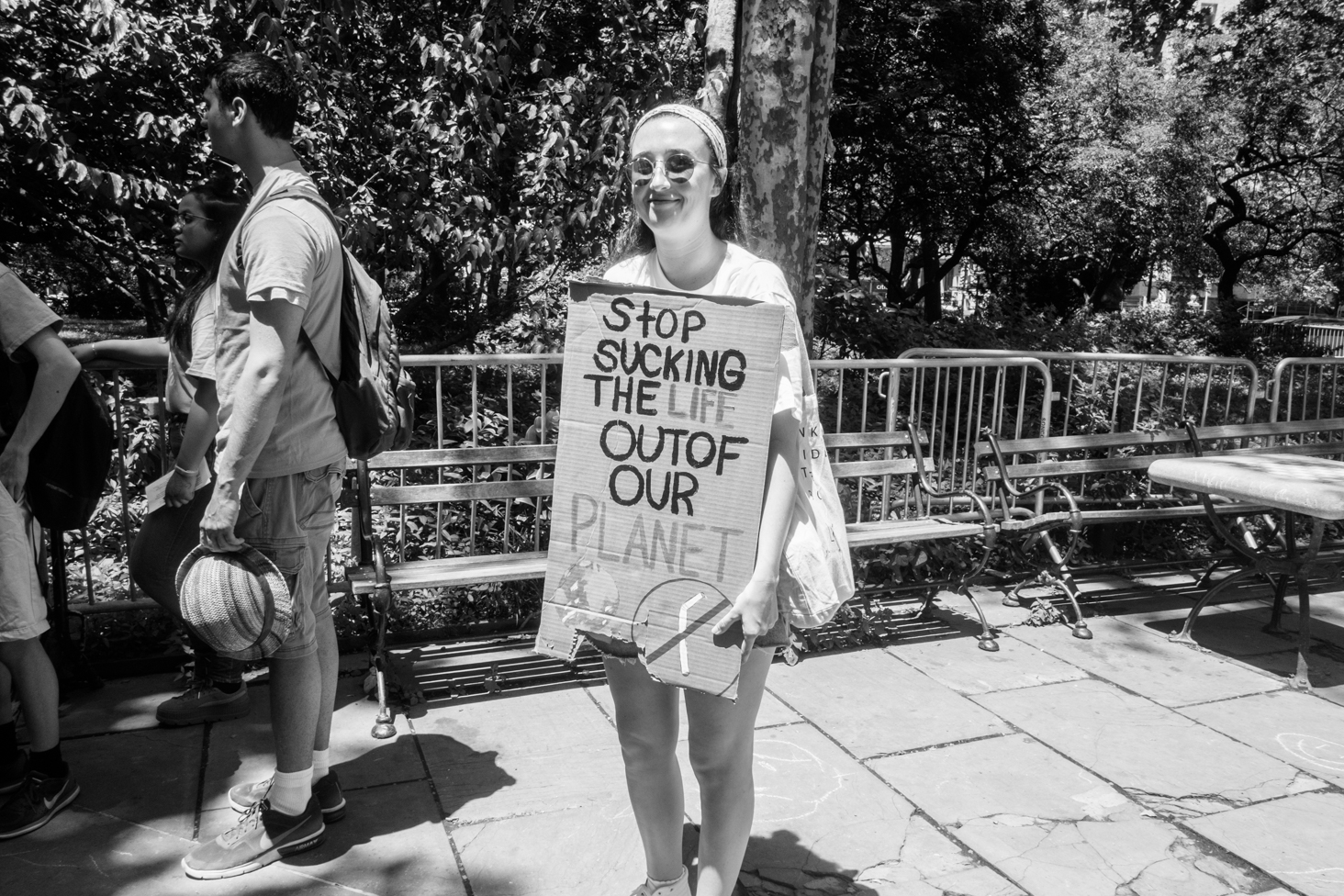 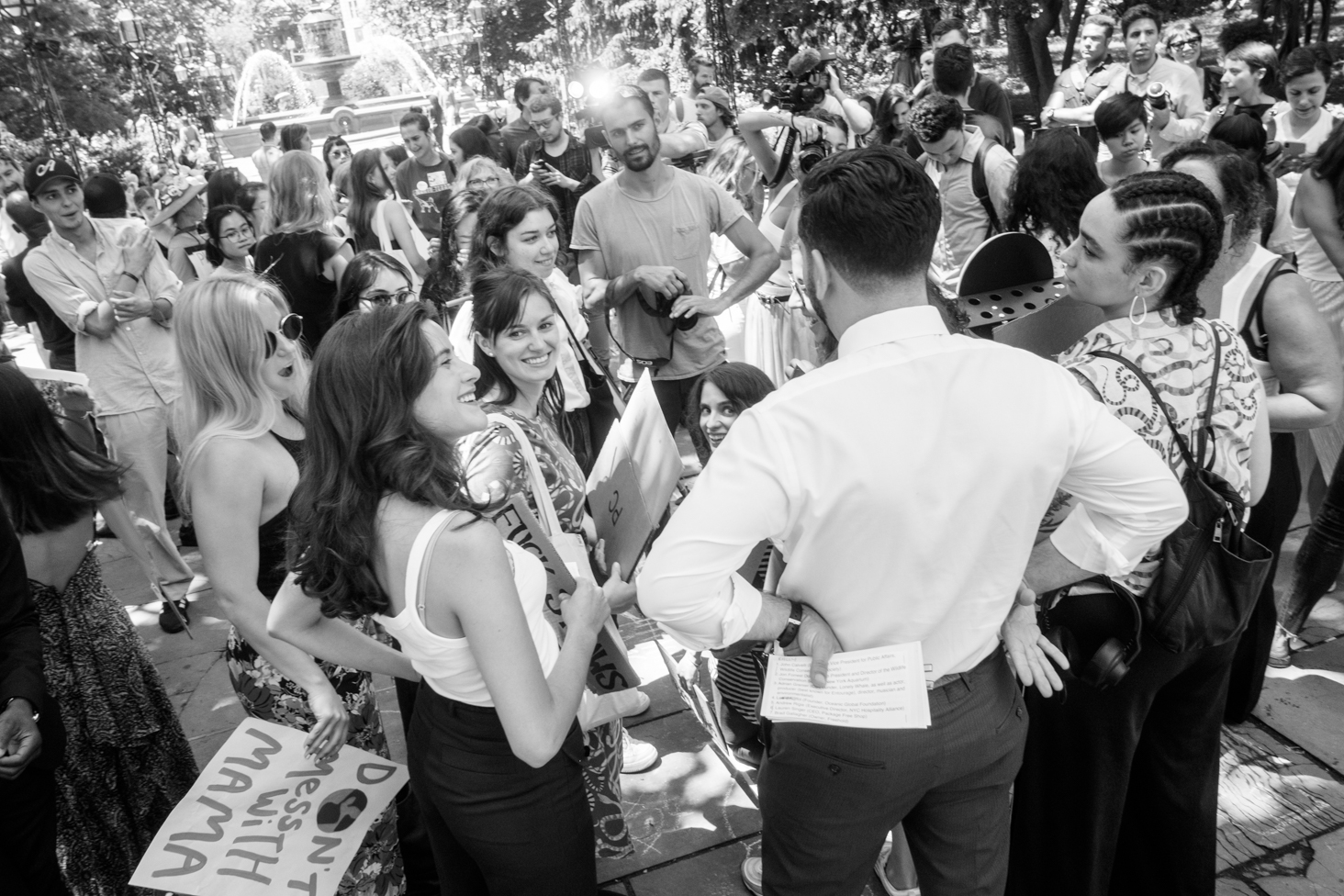 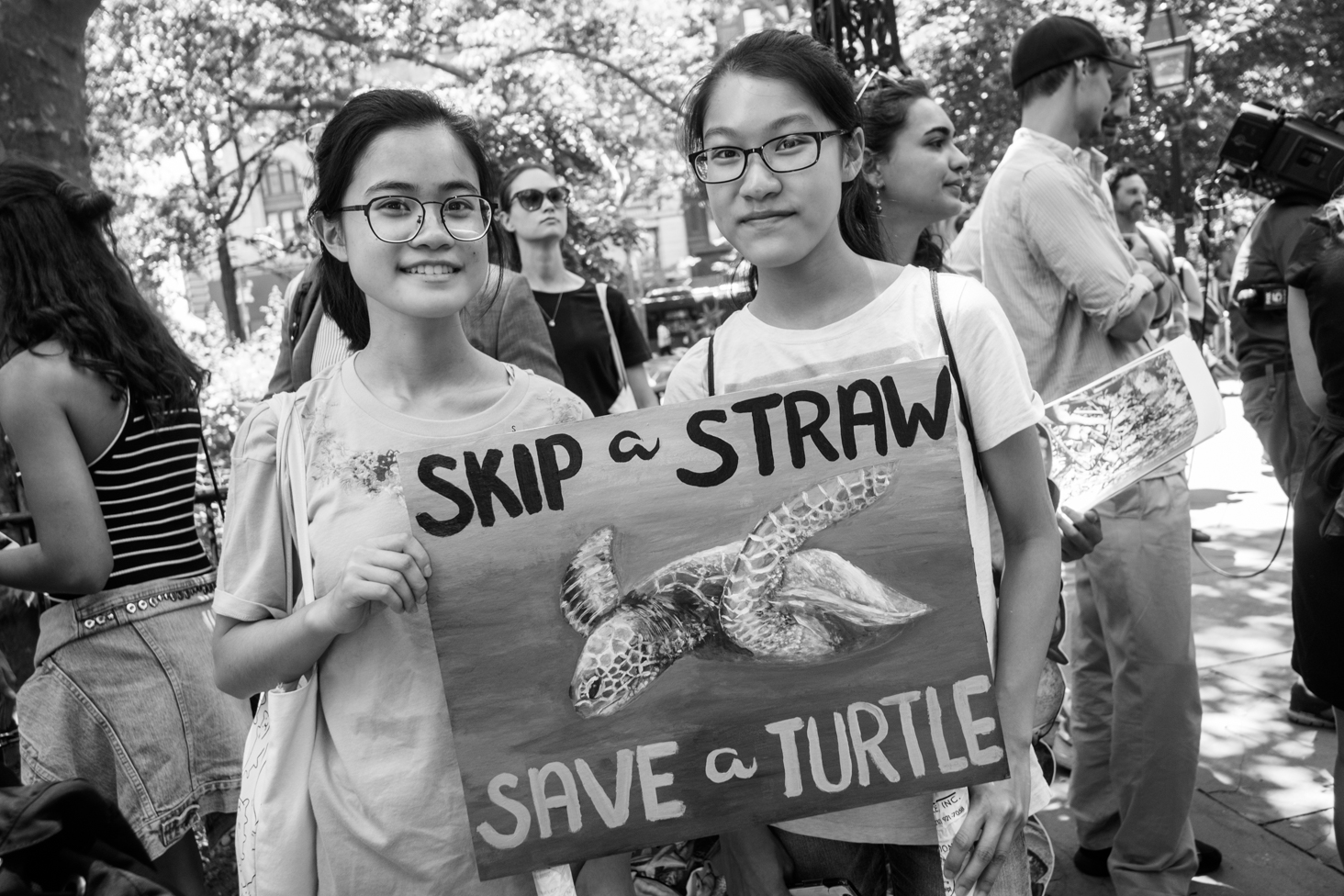 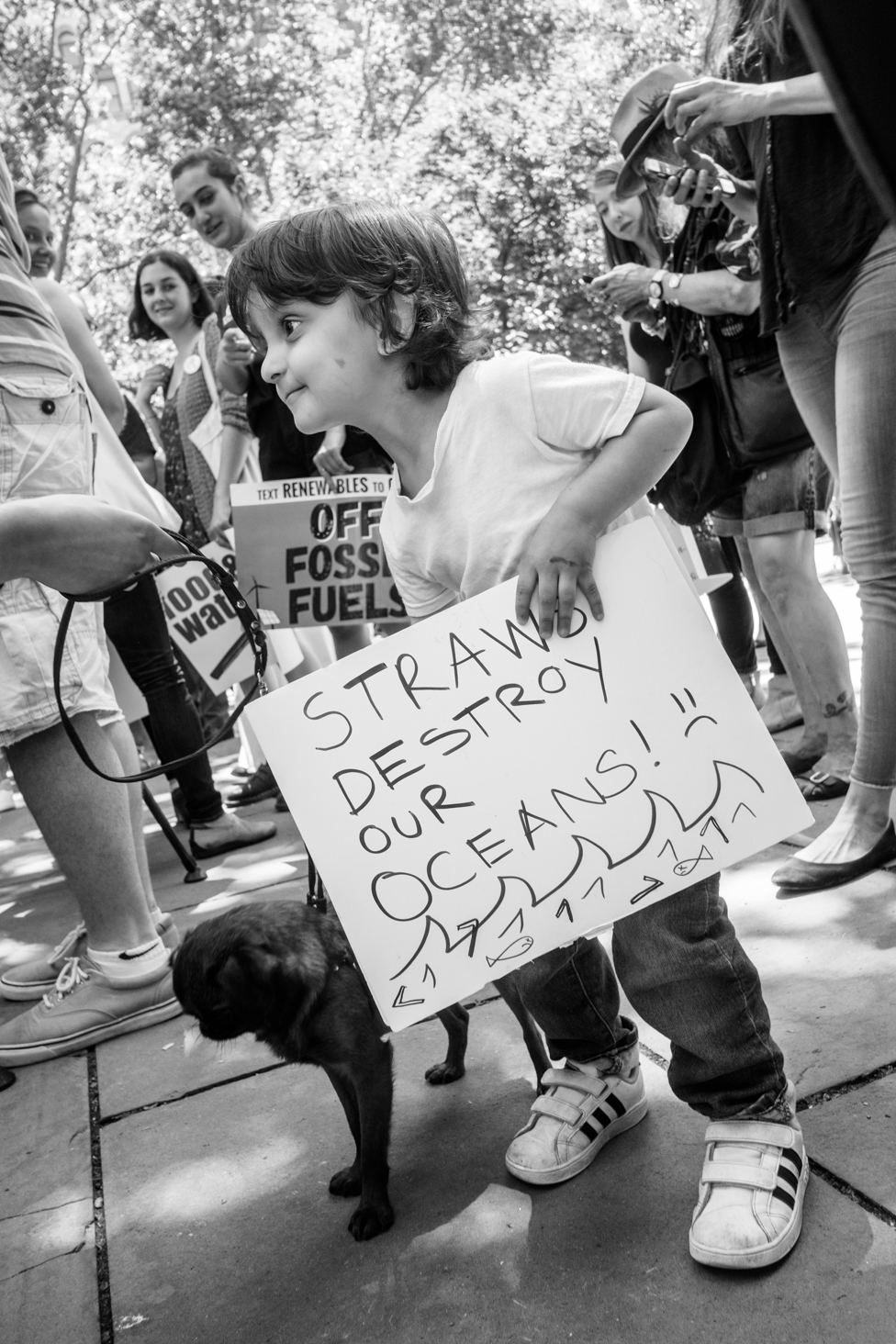 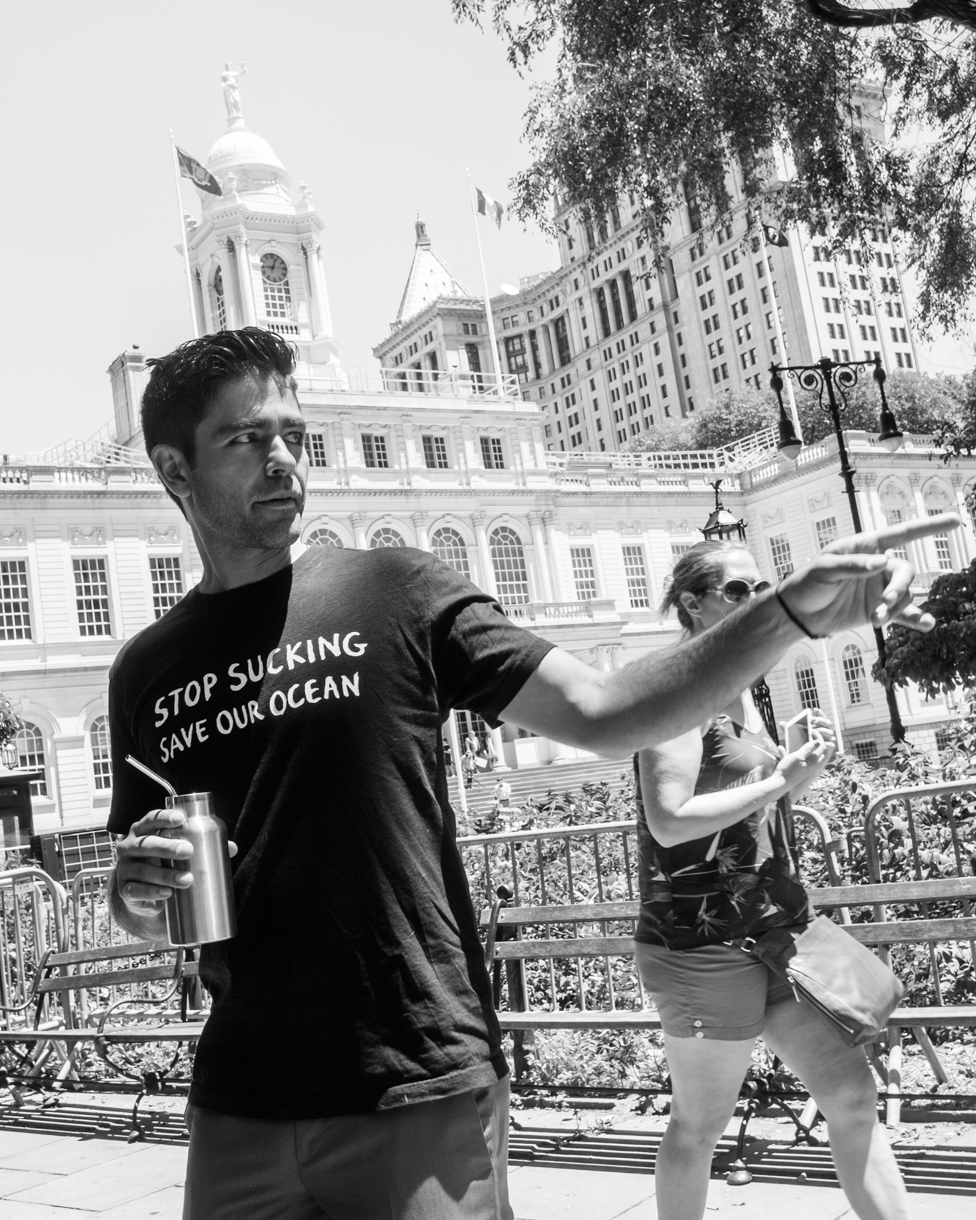 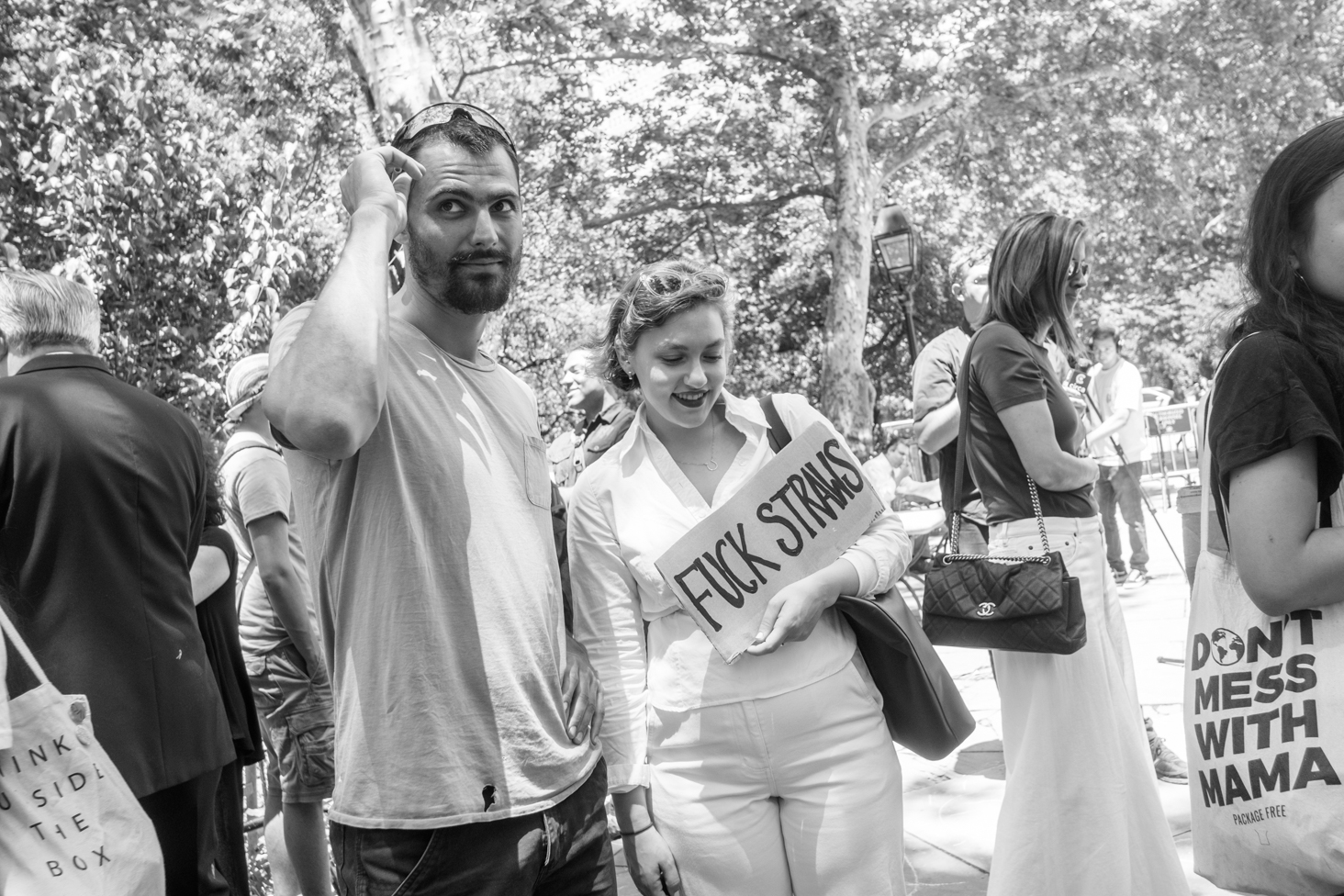 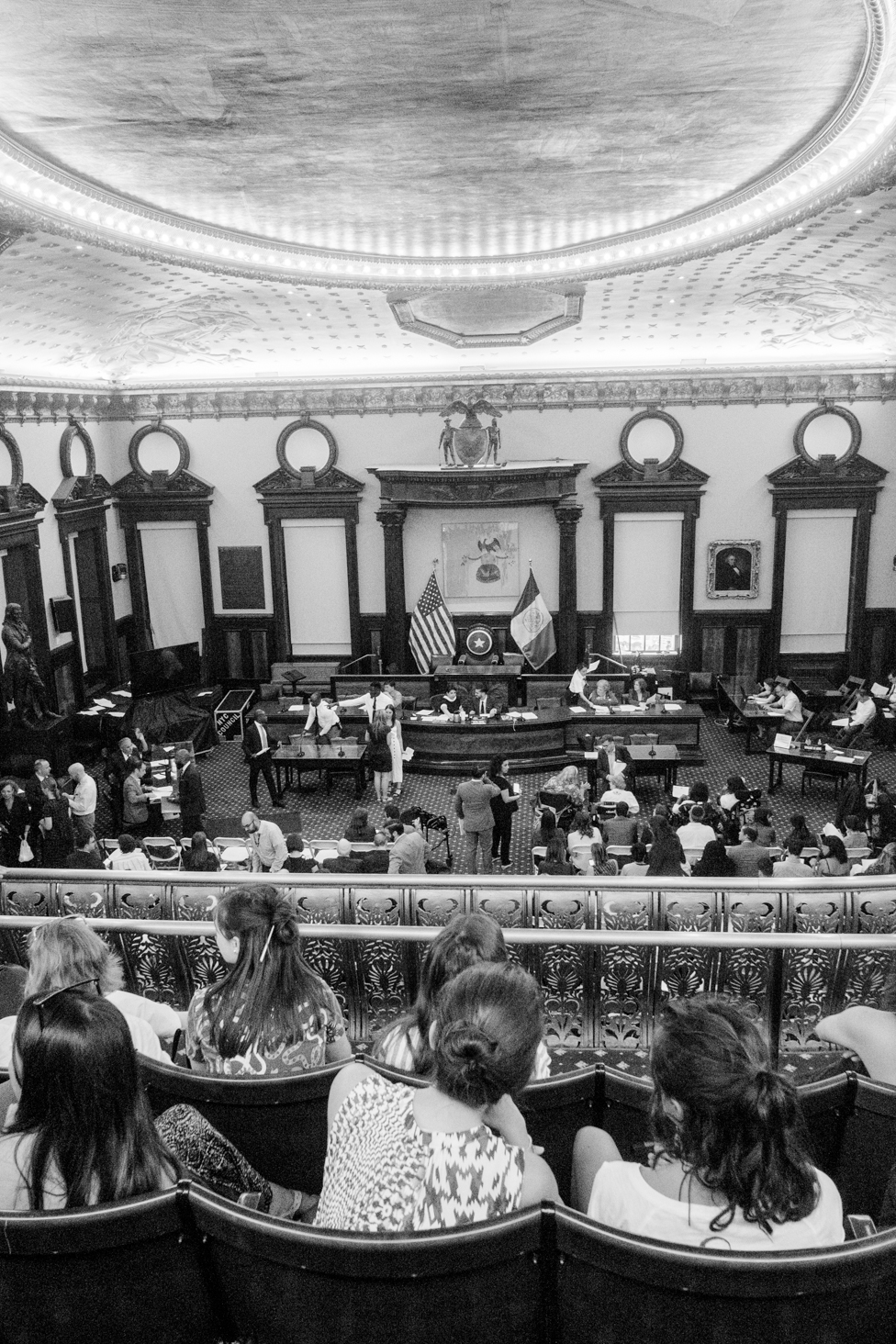