ANGER HAS BROKEN out from a number of South Korean progressives at American liberals for their reactions to the Trump-Kim summit. Namely, American liberals are seen as prioritizing sniping at Trump over establishing peace on the Korean Peninsula. Such outrage is all too familiar for Taiwan.

Many American liberal commentators saw Trump as having gotten little from Kim in terms of concrete promises of denuclearization while having compromised a great deal in agreeing to suspend joint US-South Korea military exercises and possibly decreasing America’s troop presence in the Asia Pacific. Some see this as emboldening not only North Korea, but also China, seeing as China may become increasingly aggressive in the absence of American troops stationed in not only South Korea, but also Japan, the Philippines, and elsewhere. 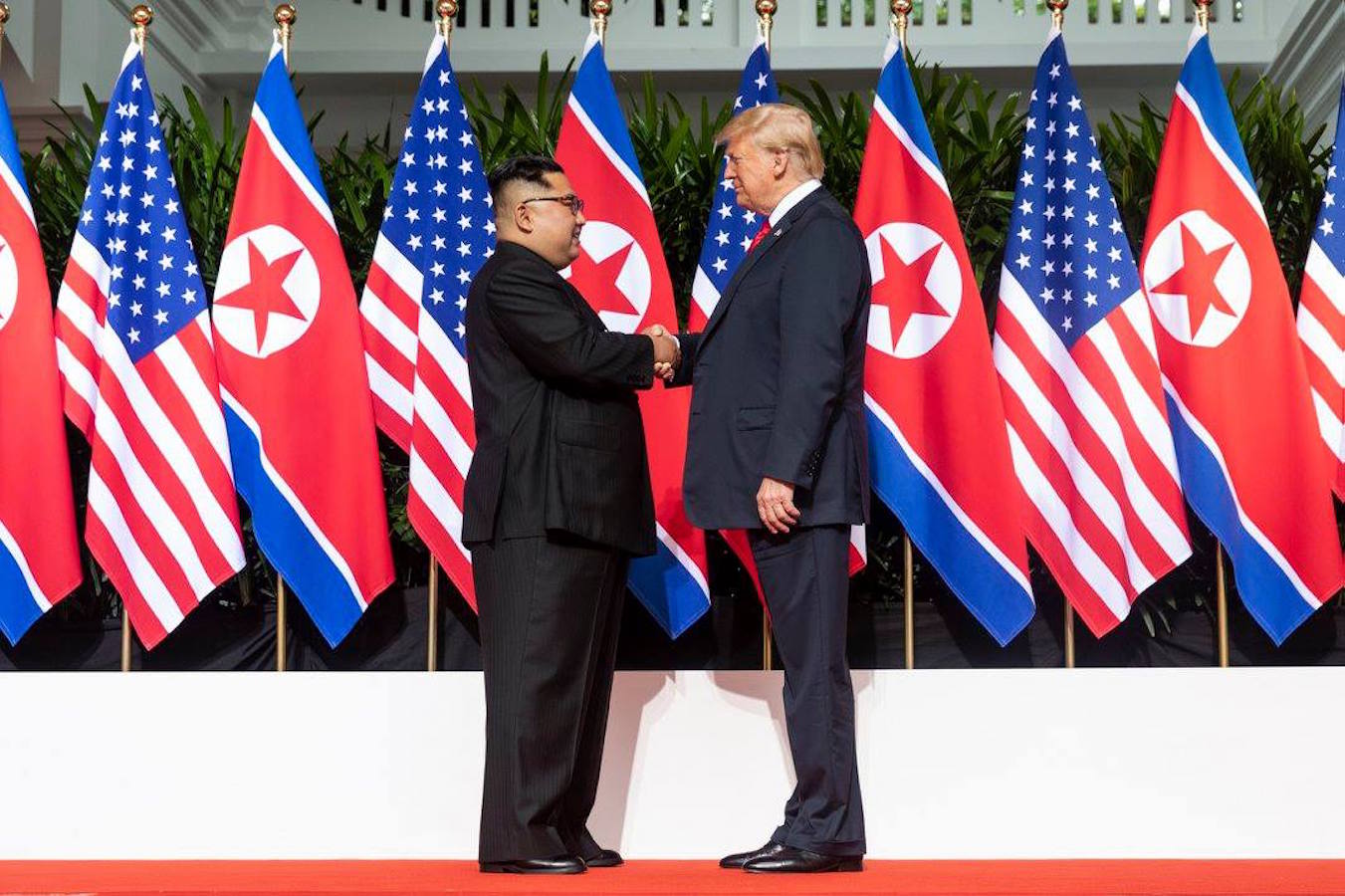 However, the issue that South Koreans take is with American liberals’ suggestion is that in such criticisms of Trump, nowhere does it come up that deal-making between North Korea and the United States may be a net positive if this prevents war on the Korean Peninsula—something which will almost certainly cost more Korean lives than American lives. Ironically, this would be a familiar situation for Taiwan.

The Trump-Tsai phone call, for example, was seized on by American liberals in order to criticize Trump for yet another abrupt break from decades of political precedent in a dangerously destabilizing manner. It seemed to have occurred to few that stronger support of Taiwan might be a good thing from a liberal perspective, given that Taiwan is a democratic country which confronts annexationist threats from authoritarian China. Taiwan was simply raised only as a means of inveighing against Trump and Taiwanese felt a sense of betrayal at this.

Yet Taiwanese and South Koreans should not be so surprised. Even as both American liberals and conservatives claim to support ideals of freedom and democracy worldwide, on both sides, this is usually simply a hollow self-justification for American interests globally.

To begin with, the distinction between American liberals and conservatives is hardly as large as many imagine, particularly in Taiwan. American conservatives and liberals alike have historically been all too happy to support American political and military interventions against enemies of American interests globally while claiming that this is for the sake of democracy, even if this carries out the overthrow of popularly elected democracies. 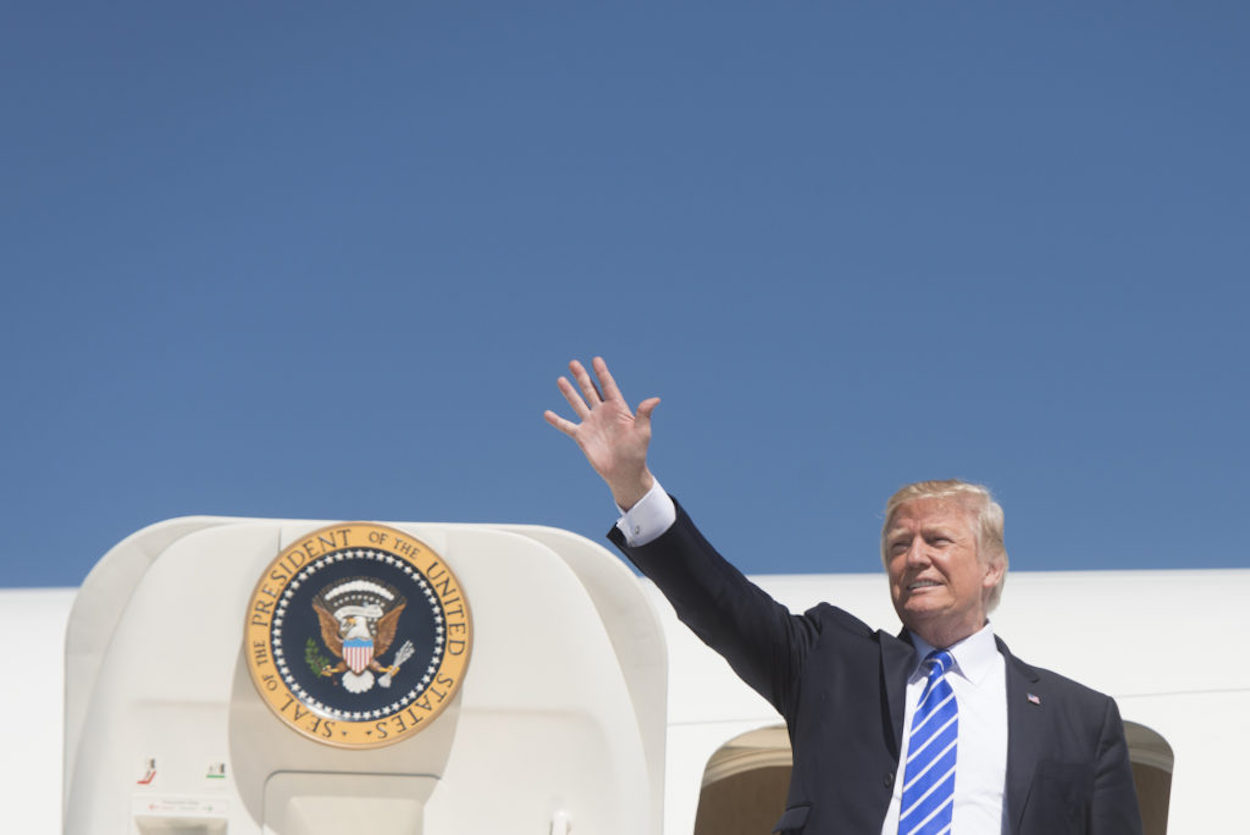 As a result, both American liberals and conservatives can and historically have been “anti-China”, more a bipartisan issue than not. One notes, for example, that the “Asia Pivot” under the Obama administration actually began with efforts under the Bush administration. Yet strange perceptions prevail among many in Taiwan that Obama was soft on China simply because he was not as supportive of Taiwan. Indeed, the fact of the matter is that being “anti-China” does not always translate into being “pro-Taiwan”. Either way, Taiwan would simply be another geopolitical chess piece for American empire in the Asia Pacific.

At the same time, many liberals—or even, for that matter leftists—themselves find themselves quite insular in their thinking about what is outside of America, failing to understand the complex set of geopolitical circumstances in which one country’s gain may be another country’s loss.

For example, if the results of Trump-Kim summit may be positive for the two Koreas in preventing unnecessary loss of life, it is far from fear-mongering to assert that this may be embolden Chinese imperialist expansionism in the Asia Pacific, or embolden militaristic far-right wing forces in Japan as those arrayed behind Japanese prime minister Shinzo Abe in order to ward off Chinese threats. 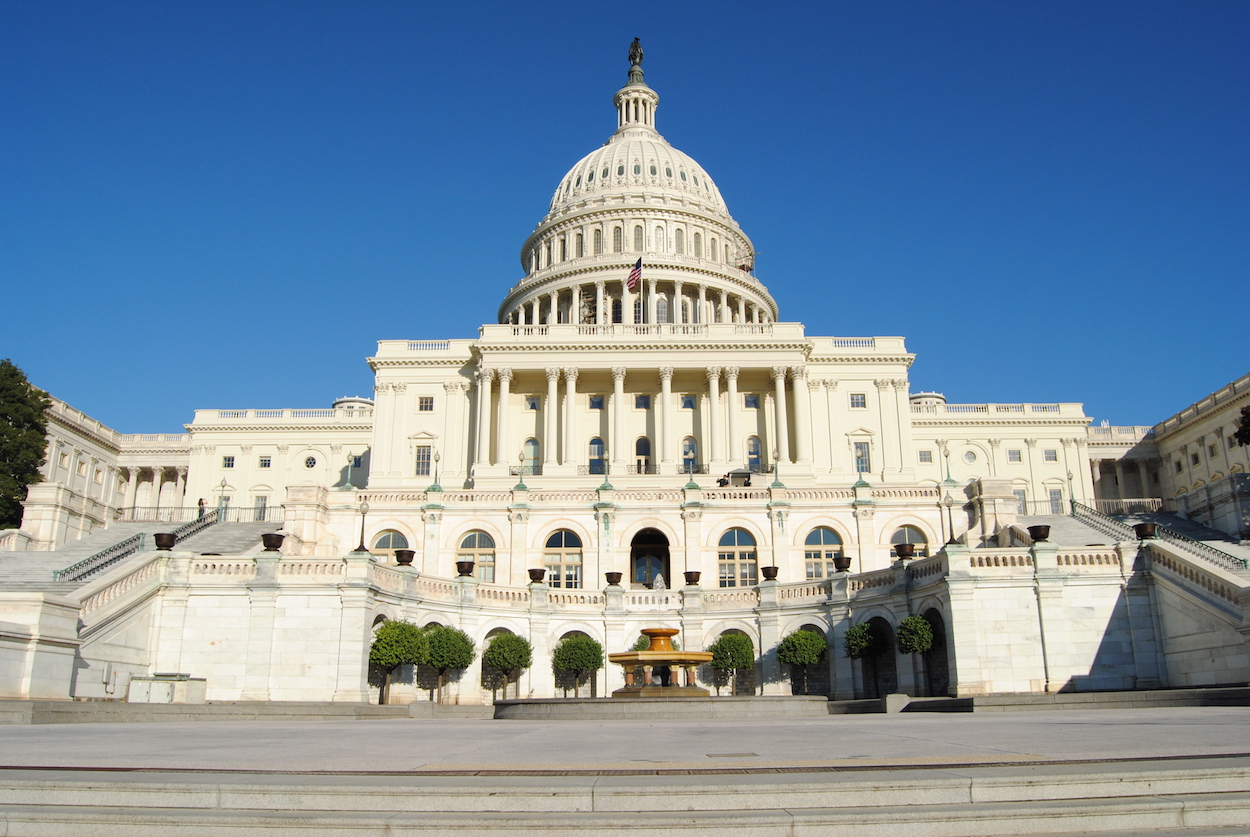 This should be something worth considering in evaluations of the present geopolitical situation, rather than simply celebrate short-term victory in preventing unnecessary bloodshed on the Korean Peninsula. Indeed, American leftists that have similarly seen the Trump-Kim meeting as simply a positive should also be hazarded, seeing as they prove similarly insular as American liberals if they are driven to uncritically celebrate the weakening of American power simply, sometimes this is because this satisfies their own sense of guilt from originating from the heart of American empire in some sense. After all, such individuals are generally not those who have to cope with the realities of Chinese empire on their doorstep.

On the other hand, South Koreans should remember that they will find themselves coping with the realities of Chinese power soon enough. One remembers that not too long ago, China launched boycotts of South Korean businesses against the installation of antimissile defense systems intended to protect from Chinese and North Korean threats, claiming that actions by South Korea in self-defense were a violation of Chinese sovereignty.

But this would all return to the absence of any genuine international Left at presence, perhaps, as well as the failure of leftists to think beyond their own nation-state and to genuinely think in transnational terms. Only then could genuine solutions emerge to quandaries faced by countries such as South Korea or Taiwan from empires, whether American or Chinese. None of this is too surprising.