WITH THE END of the “499 Chaos” that occurred after a temporary deal by Chunghwa Telecom offering 499 NT per month for unlimited Internet resulted in enormous lines and chaos at Chunghwa Telecom stores across Taiwan earlier this month, we might reflect on what the causes for this were. Namely, although crazed consumer behavior in Taiwan proves amusing for many, as also observed in a preceding panic about toilet paper price hikes, the “499 Chaos” ultimately proves no laughing matter given that it has its roots in the poor salaries faced by Taiwanese and the dominance of major Taiwanese industries by a small number of powerful companies. 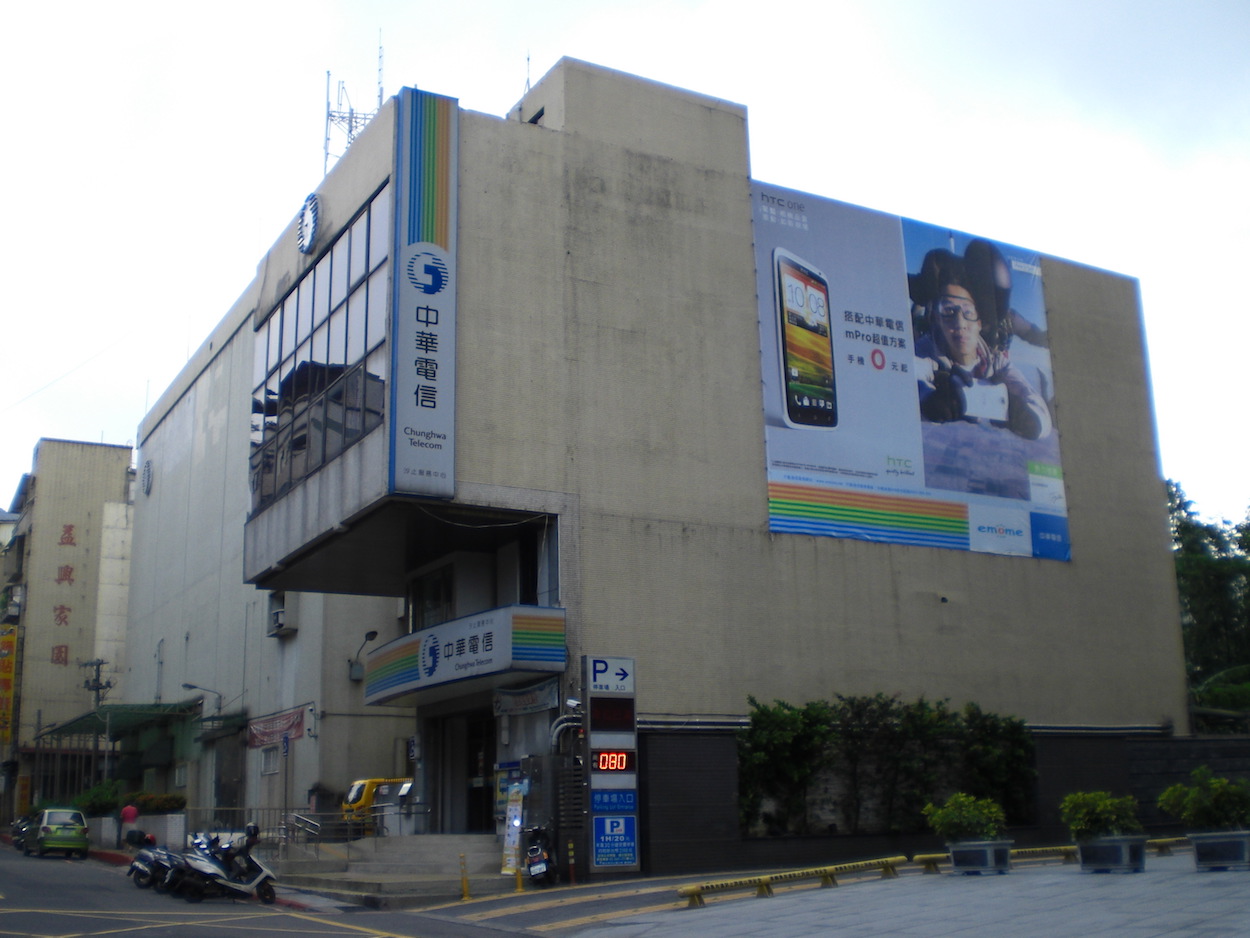 Chunghwa Telecom offered the deal from May 11th to May 15th, among several other deals priced at 399 NT per month, 499 NT per month, and 599 NT per month for thirty month contracts. However, it would be the 499 NT deal which attracted the most public attention, seeing as this offered not only 180 free minutes of talk time, but unlimited Internet. The deal was billed as a special Mother’s Day deal. In the craze which followed, it is estimated that one million Taiwanese signed up for the deal—close to 4.5% of Taiwan’s population, seeing as Taiwan has a population of 23 million.

Chunghwa Telecom’s aims in launching the 499 NT plan were to undercut its competitors, FarEastOne and Taiwan Mobile, and to lock consumers into long-term contracts. Warnings of a price war between Taiwan’s three major telecom companies—known as the “Big Three— have been heard for some time, with telecom companies hoping to undercut each other in order to attract Taiwanese consumers.

While Taiwan Mobile was Taiwan’s most profitable telecom company in April, Chunghwa Telecom has historically had the highest amount of mobile subscribers at ten million, and its two competitors have long been aiming at equalling or surpassing Chunghwa’s subscribers, seeing as they are only several million subscribers short of this goal.

Chunghwa Telecom suggesting that it would offer a 499 NT unlimited Internet plan for the general public in May was expanding a plan previously only available to public servants, teachers, members of the military, and police. 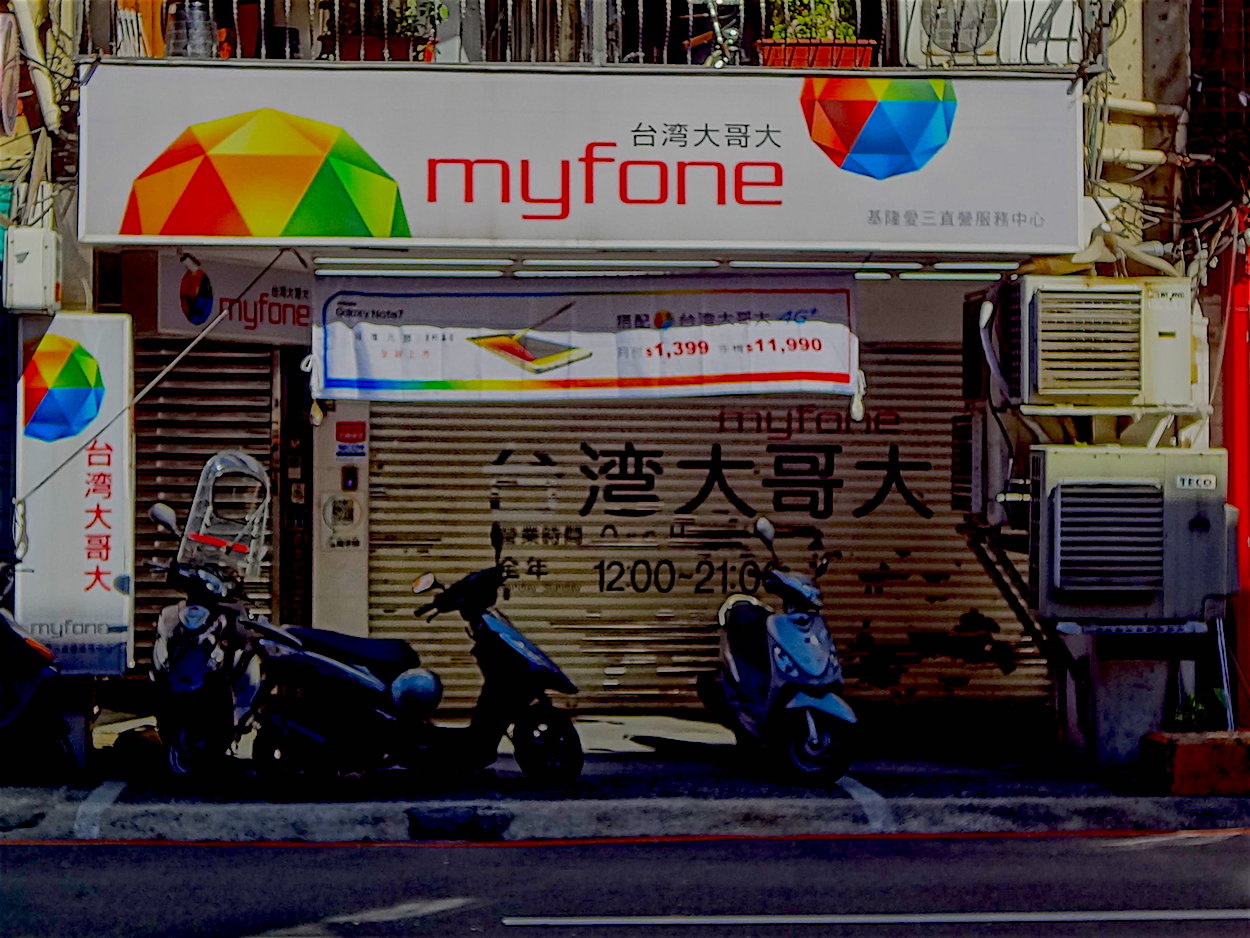 Chunghwa Telecom had previously backed down from such plans after it was raised that this might lead to fears a price war of the “Big Three” companies aggressively seeking to undercut each other to win over consumers in a manner disruptive to their financial sustainability and compromising of the cellular network in Taiwan, seeing as this would lead to a mass of new users with unlimited Internet.

But Chunghwa Telecom decided to go ahead with offering a 499 NT plan nonetheless, leading to chaotic lines at stores, and Chunghwa Telecom workers being forced to work long overtime hours— causing the collapse from exhaustion of at least one worker. In order not to be edged out, in the wake of what came to be known as the “499 Chaos,” Taiwan Mobile and FarEastOne once again began to offer 499 NT plans.

Chunghwa Telecom is in hot water now after the “499 Chaos”, seeing as it faces up to 20 million NT in fines from the Ministry of Labor for overworking its workers, and it is under investigation from the National Communications Commission as to whether it violated the Regulations for Administration of Mobile Broadband Businesses.

One observes the rapidly shifting of the Taiwan market, with Chunghwa Telecom possibly gaining up to one million subscribers in the course of several days. But why would members of Taiwanese society behave in such a crazed manner simply to save a few hundred NT? 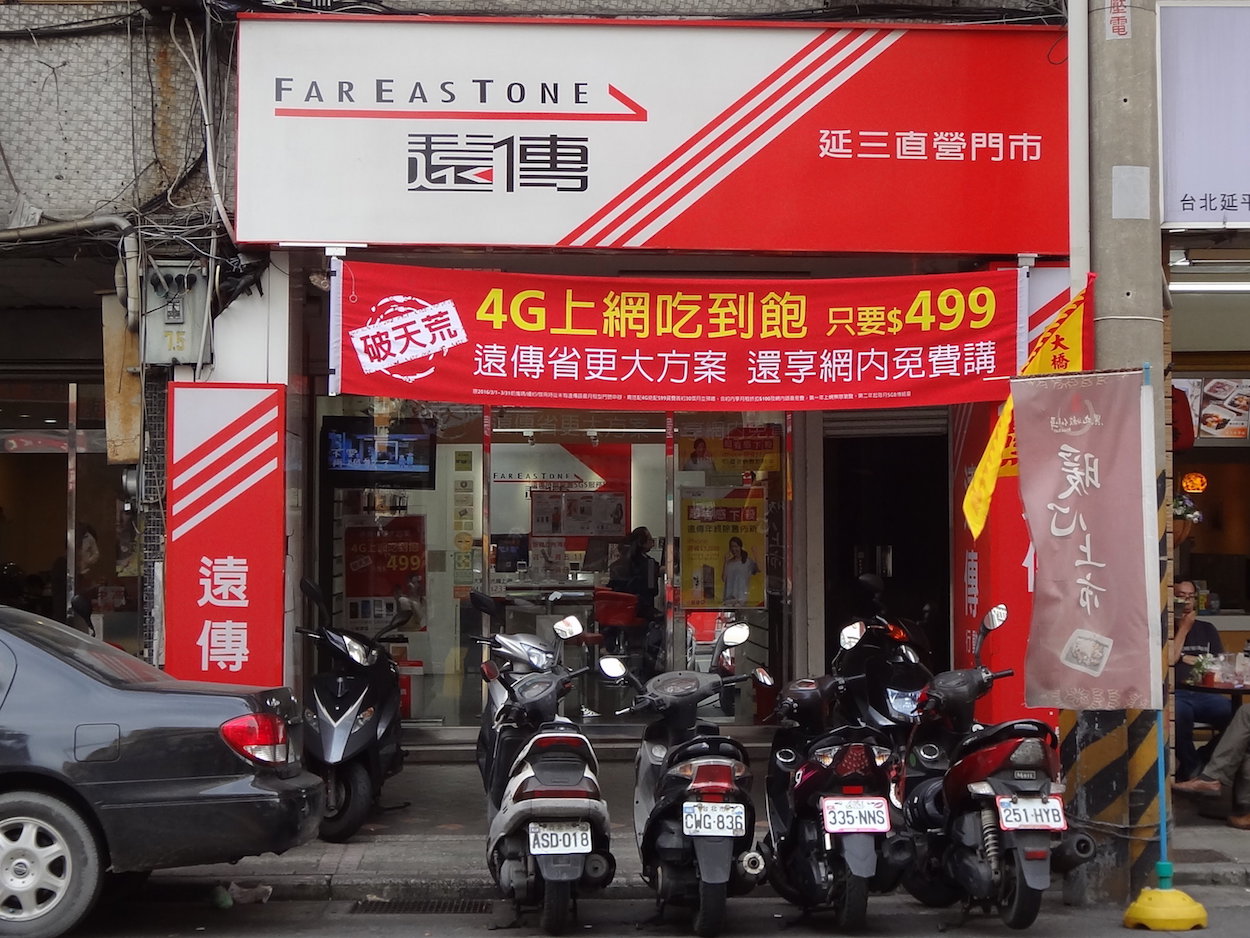 The explanation for such behavior with both the toilet paper panic and the “499 Chaos” probably returns to the fact that Taiwanese salaries are generally low, and this is why concern can be high regarding price hikes for crucial consumer goods or services leads to such panic.

The average monthly wage in May 2017 was approximately 38,000 NT and so, while raises in toilet paper prices or cell phone subscription fees for many may be small, every NT counts for many—particularly for those who have just entered the workforce and may simply be making a minimum wage of 22,000 NT a month, or those seeking to raise families on such salaries.

In general, key services and production of necessary goods remains in the hands of a small set of a small set of companies, through a limited distribution network. This leads to monopoly-like conditions for some products in Taiwan in which companies can set prices as they will, can sometimes even force the government to comply with policy demands they make of it, and prove all too willing to lie to the public. Indeed, in the case of the toilet paper panic, the government did eventually come to the conclusion that retailers spread false rumors in order to manufacture consumer demand. 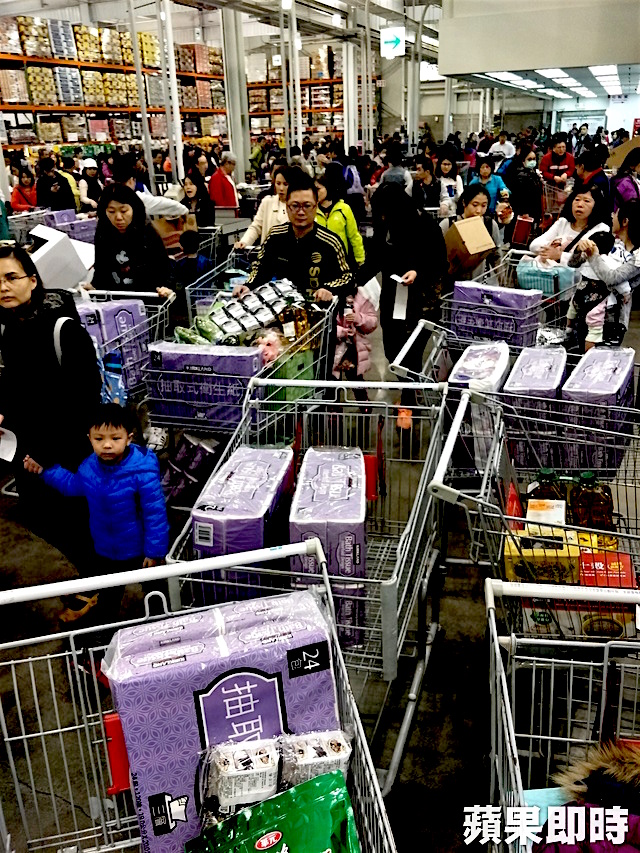 With the “499 Chaos,” then, this would be the product of a small set of companies seeking to achieve monopolistic domination over each other. However, what this leads to is the human costs being passed onto Chunghwa Telecom workers forced to work overtime, and social chaos as a result of companies all too happy to cause widespread disruption if this means driving up profit.

And, unfortunately, seeing as the dominance of the Taiwanese economy by a small set of powerful companies and the abominably low wages paid to Taiwanese workers are structural conditions that will not change anytime soon, even after backlash against Chunghwa Telecom, one does not expect to see changes pushed for by the government. It remains to direct public outrage towards the root causes of such issues, then.