AS THE TWO year anniversary of the Tsai administration taking power was on May 20th, recent comments by Tsai Ing-Wen on what she has accomplished to date in the two years of her presidency suggest that Tsai has not wholly abandoned attempts to keep the civil society groups that took public prominence after the Sunflower Movement happy. This is notable, since this may forecast some of the future actions of the DPP going into 2018 elections. 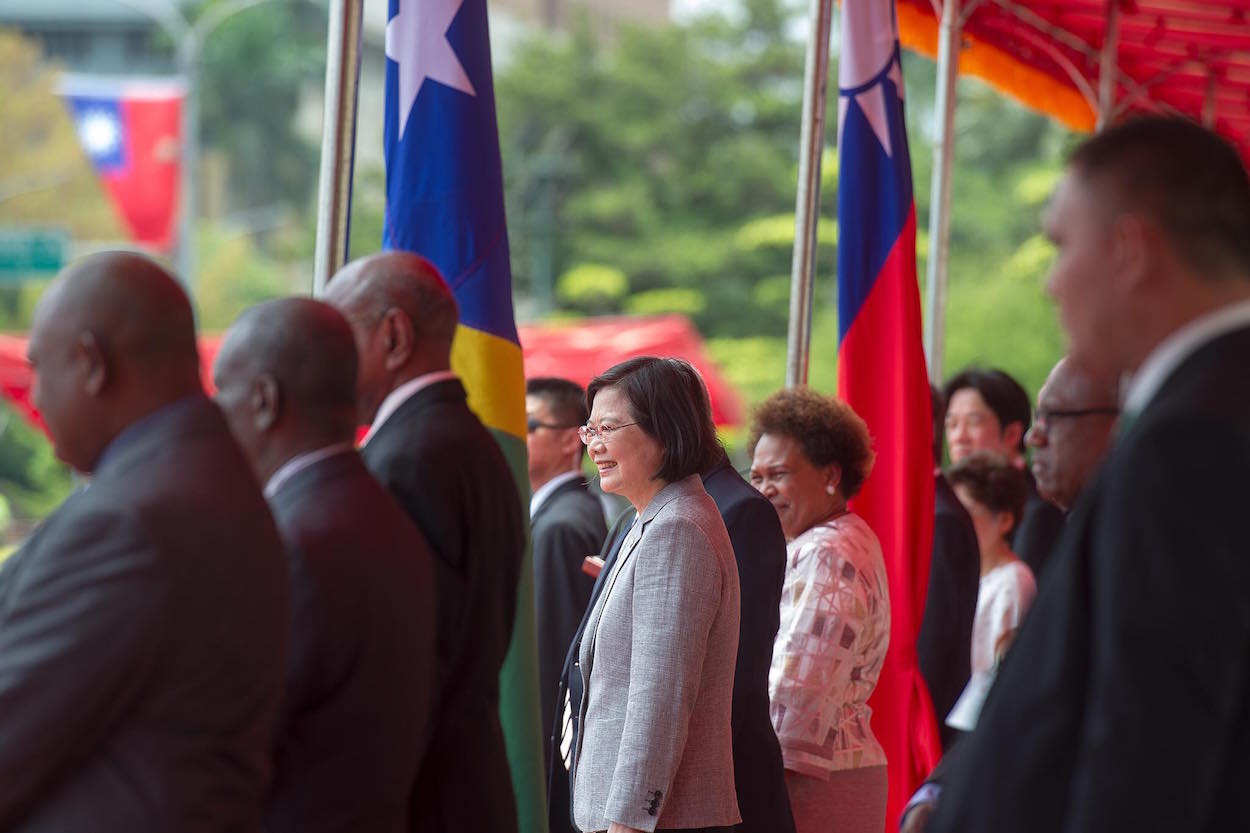 Civil society groups have been critical of what they perceive as inaction, backsliding, or even outright reversals from the DPP across a broad mandate of issues. However, the greatest amount of outrage has been on those issues in which the DPP is perceived as having betrayed the interests of those who supported it entirely.

Examples would be with regards to Tsai abandoning her promises to push for the legalization of gay marriage following recalcitrance from within the DPP, anger over revisions of the Labor Standards Act which seemed to suggest that the DPP hoped to pacify Taiwanese capitalists at the expense of Taiwanese workers, and failing to return indigenous traditional territories. Given the long history of the Taiwanese anti-nuclear movement and the large mobilizations it has been able to command, while the DPP’s reversal on promises to phase out nuclear energy has not yet provoked widespread social outrage, this may be another ticking time bomb on the DPP’s plate.

On the other hand, Tsai herself has suggested that the first two years of her administration were a “preparatory phase” in preparation for increasing the speed of reforms, and suggested some self-criticism in too slow a pace of reform. Perhaps unsurprisingly, Tsai is attempting to bill what are closer to outright reversals as simply a slow reform, rather than backing away from some reforms whole reversing course entirely others.

It is surprising, nonetheless, however, for Tsai to suggest some among of wrongdoing when at other times in the past two years, Tsai has quite directly asserted that she would not bow to the demands of civil society groups. Overall, as the Tsai administration has gone on, one observes a gradual hardening of the Tsai administration’s stance towards civil society groups. 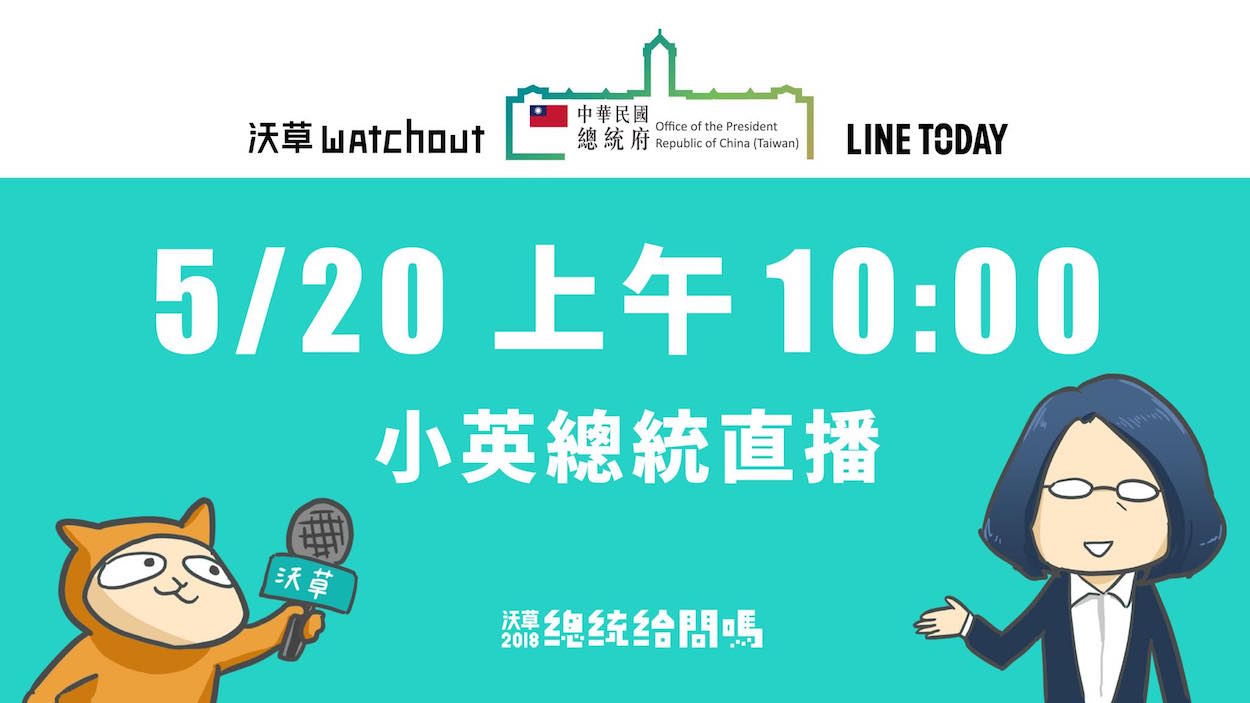 This is most visible in protests against the Labor Standards Act, in which the Tsai administration originally seemed willing to back down from proposed changes after small-scale protests from labor organizers—a far cry from the large-scale protests that later emerged—then later deciding after meetings with Taiwanese corporate representatives that it could shrug off organized labor groups. The Tsai administration claimed subsequently that it could not reverse course simply because of the demands of minority interest groups, probably miscalculating insofar as at that time, it was a small number of labor activists taking direct action, but that this was an earlier sign of a large wave of protests to come.

Indeed, the reason for Tsai making such comments may have simply because Tsai made these comments in an interview with Watchout, an independent online media platform covering governmental politics which originated in the Sunflower Movement, which is a highly trusted news source for Taiwanese youth activists. Yet it should be clear that the Tsai administration still has not wholly abandoned outreach efforts to Taiwanese civil society and youth activists going into 2018 elections and beyond.

Either way, one observes that the DPP has, for the most part, decided not to support the same political forces it supported in 2016 elections. The DPP will not endorse Ko Wen-Je for mayor of Taipei in 2018 Taipei mayoral elections, with the perception that, as a political independent, Ko has drifted too far into the pan-Blue camp.

On the other hand, the DPP will directly compete with Third Force parties that it took great pains not to directly conflict with in 2016 elections in electoral districts across Taiwan, the Third Force having long since broken with the DPP over its reversals and outraged members of the DPP for its willingness to protest against the DPP even when the DPP supported it in the past. 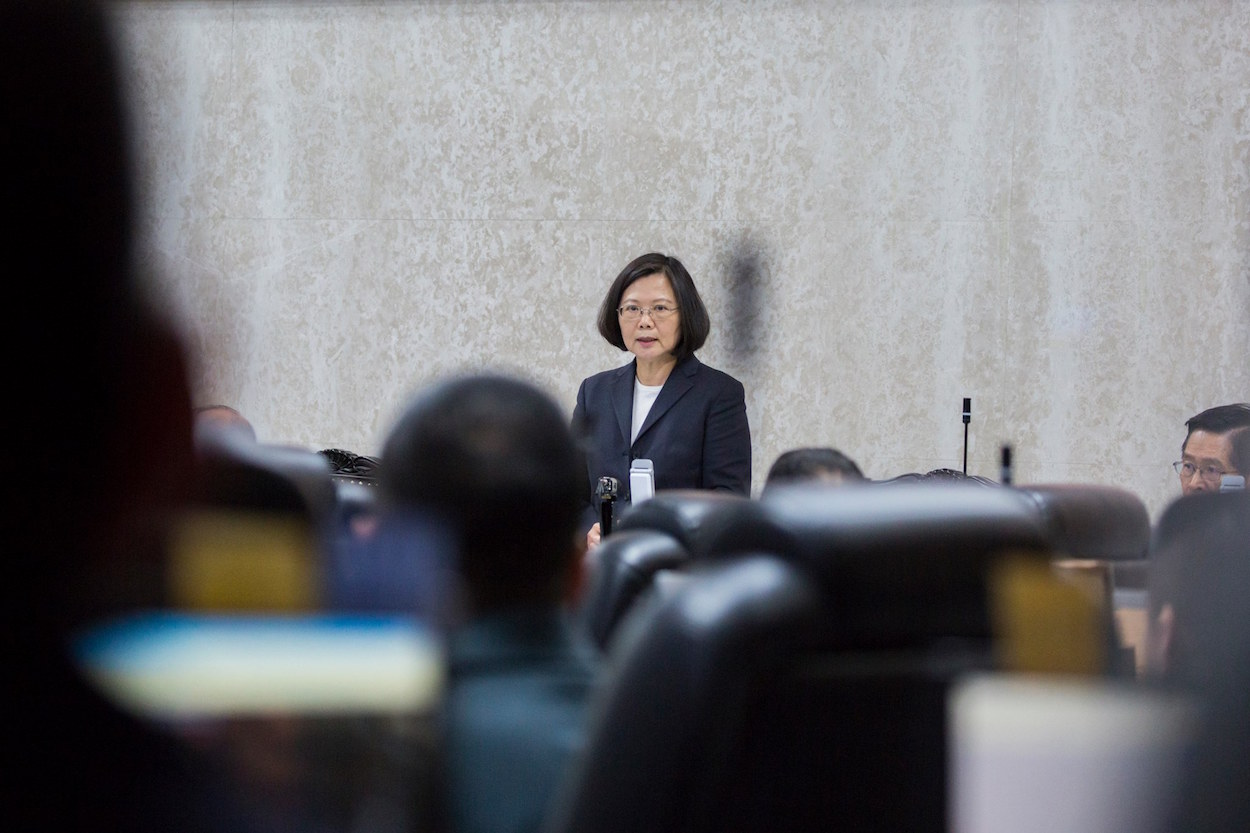 In this way, what the effects of continued outreach efforts by Tsai towards civil society and youth activists will be remains to be seen. Tsai may, for example, continue her pattern of political behavior in unexpectedly flip-flopping between stances on issues, with the hopes of both appealing to civil society and opposition forces but, in doing so, failing to please both.