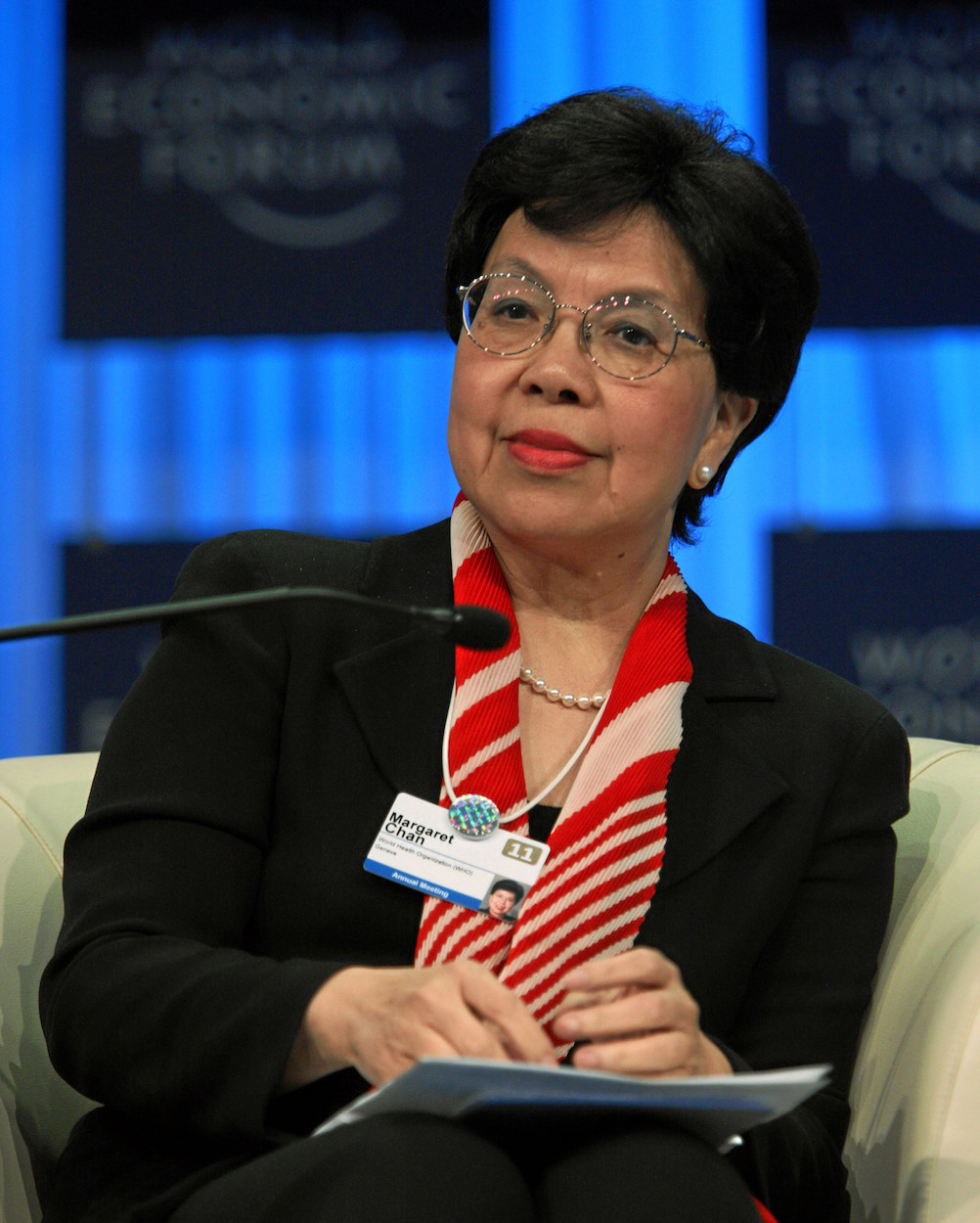 While Taiwan was allowed to participate as an observer in the organization in the past, due to Taiwan’s lack of official recognition by the majority of the members of the international community, last year was the first year that Taiwan did not receive any such invitation—a product of pressure applied from behind the scenes by China. Pushing for Taiwan to be blocked from was in all probability a rebuke by China to the Tsai administration for refusing to acknowledge the 1992 Consensus. Likewise, WHO director Margaret Chan is a Chinese national and was China’s delegate to the organization from 2006 to 2017.

As with last year, the Tsai administration has announced that it will send an unofficial delegation to Geneva to conduct meetings on the sidelines of the WHA this year, which is slated to take place from May 21st to May 26th in Geneva. Legislators from across party caucuses have also criticized Taiwan’s exclusion in a rare show of bipartisanship, including members of the DPP, NPP, and KMT. Namely, despite being the pro-China party in Taiwanese politics, the KMT will sometimes also demonstrate against Taiwan’s exclusion from international organizations, particularly as a way of attacking the DPP.

The Tsai administration does not appear to wish to shake the boat too much where Taiwan’s exclusion from the WHO and WHA is concerned. However, it is important to note that because of the nature of Taiwan’s exclusion from the WHO and WHA being a bipartisan issue, the Tsai administration has pressure on it to take sufficient action in order to avoid criticism at home.

KMT attempts to criticize the DPP may prove fallow, seeing as the KMT serves as the proxy in Taiwan for the very Chinese political forces which block Taiwan from participating in the WHO and WHA. Nevertheless, the Tsai administration is probably wary of mounting criticisms from the pan-Green camp that it has proven too timid in attempts to more permanently secure Taiwan’s place in the world. 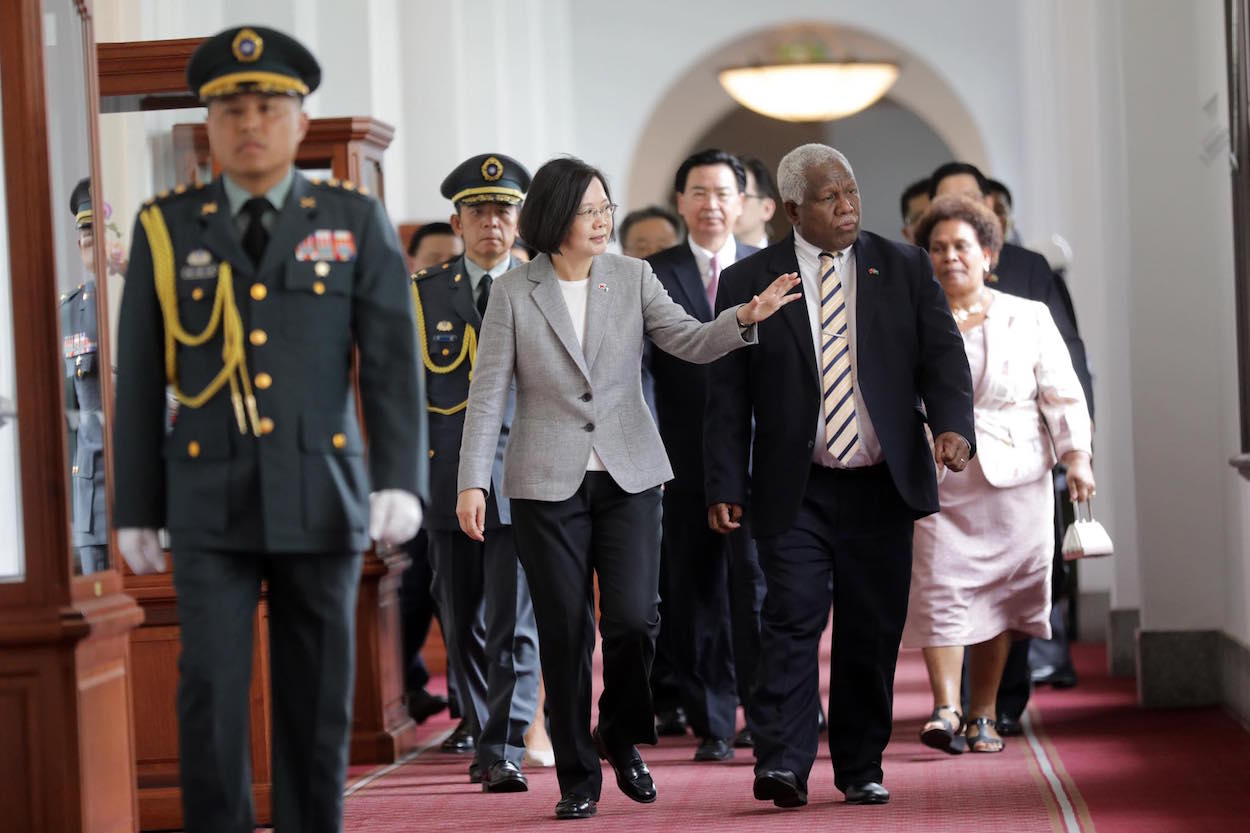 For one, recent months have seen the launch of the Formosa Alliance by former Taiwanese presidents and pan-Green heavyweights to call for referendum reform intended to eventually realize a referendum on Taiwan’s sovereignty because the Tsai administration does not intend to do so. More generally, the Tsai administration has been criticized in the past for inaction on attempts to try and push for membership for Taiwan in international organizations, usually on occasions when the Tsai administration seems to view such attempts as an unnecessary expense of time and energy.

Fifteen of the remaining diplomatic allies of Taiwan have spoken up in criticism of Taiwan’s exclusion from the WHO and WHA, although this is probably to be expected. Taiwan is significantly larger in terms of economy and population than all of its remaining diplomatic allies that acknowledge the ROC in lieu of the PRC and the Taiwanese government primarily seems to maintain diplomatic relations with them in order to have them speak up for Taiwan in international organization. It may prove more significant that this year, the US and EU also condemned Taiwan’s exclusion from the WHO and WHA, this coming after a turbulent year in which tensions between the US and China have sometimes been quite high.

As also occurred in past years, an international campaign calling for WHO inclusion has been launched. Taiwan’s exclusion from the WHO proves an easy issue to leverage on because excluding a country the size of Taiwan from the WHO proves a threat to not only Taiwan, but global health writ large; diseases, after all, know no borders. Apart from their importance, this is also why Taiwan has leveraged quite strongly on exclusion from international safety bodies, such as the International Civil Aviation Association intended to maintain global air traffic safety.

Actions by China through the WHO, such as denying Taiwanese journalists coverage of WHO-related events, also prove easy to condemn as infringing upon fundamental freedoms of press. It is also easy to suggest that this is a direct product of Chinese influence, given the lack of press freedoms in China, and how this now affects the WHO, an ostensibly international organization. 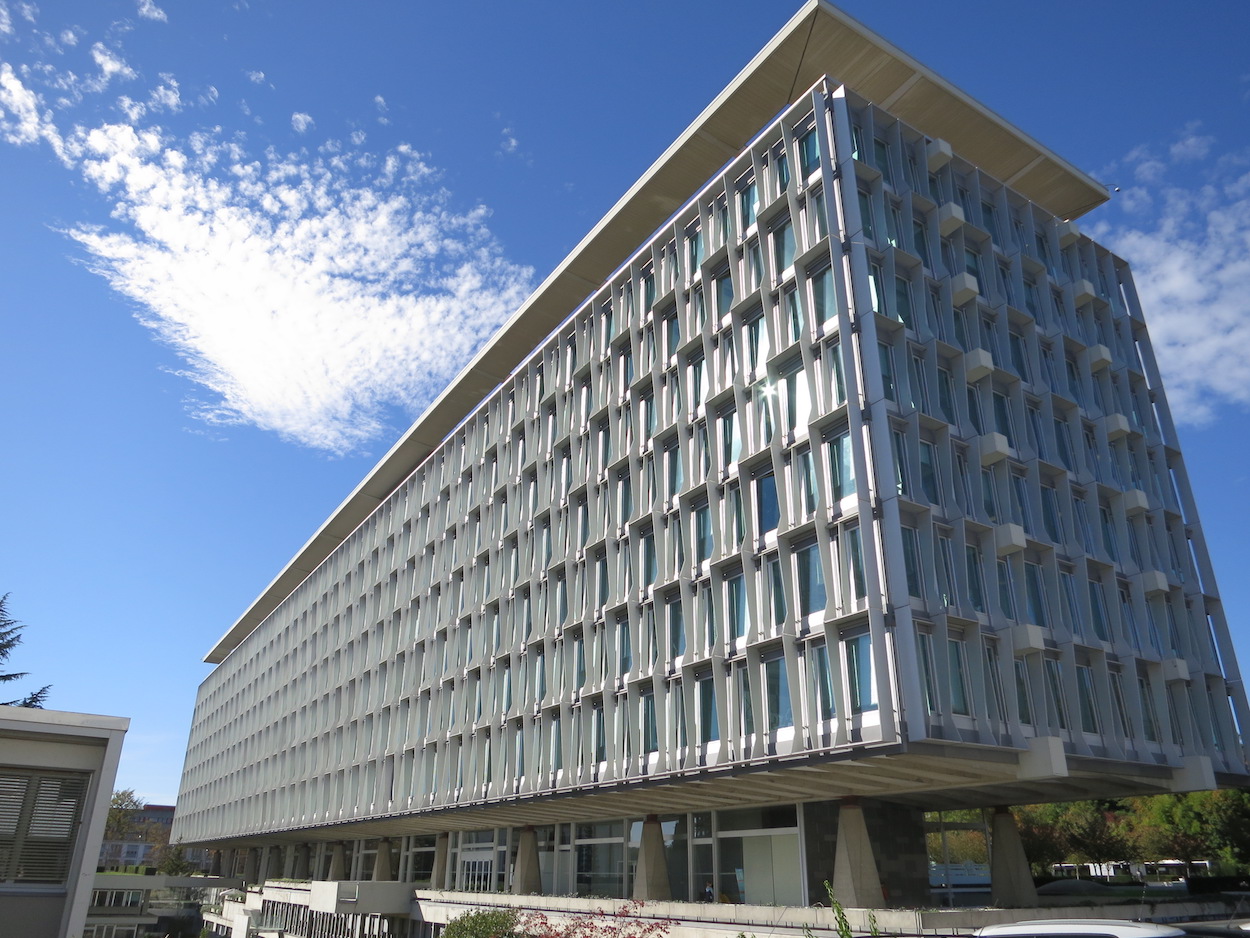 China is generally doing itself few favors in Taiwan by forcibly excluding Taiwan from international organizations, seeing as this negatively impacts Taiwan, further pushing Taiwanese away from China. Such actions by China seem generally counterintuitive, seeing as China wishes to win Taiwanese over, but more often than not, simply alienates Taiwanese. One observes that the SARS crisis in the early 2000s was worsened through Taiwan’s exclusion through the WHO, for example, in spite of that China attempted to use Taiwan’s exclusion as an example of what further repercussions might be for refusing to unify.

However, Taiwan’s WHO status seems quite unlikely to change anytime in the near future barring structural shifts which allow for Taiwan to leverage on its position more effectively, or more effective campaigns able to sufficiently raise awareness of the effects of Taiwan’s WHO exclusion could be on Taiwan and on the world. How this can change remains to be seen. Creative thinking will be needed.