Are Pro-Unification Versus Pro-Independence Politics Behind The Formosa TV Fee Dispute?

A FEE DISPUTE between some of Taiwan’s most significant television networks has touched upon long-standing concerns about undue attempts to influence political developments through the media. Namely, television network Formosa TV has alleged that Hon Hai/FoxConn CEO Terry Gou is attempting to use the fee dispute to prevent Formosa TV programs from being shown as a form of political censorship. 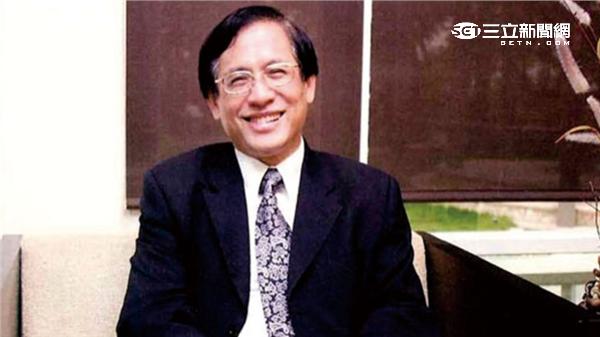 Recently, Formosa TV chairman Kuo Bei-hung was among the convenors of the Formosa Alliance calling for amendment of referendum laws in order to have a referendum on Taiwan’s national status. As such, it may not be too surprising that among those who have spoken up in Formosa TV’s defense are prominent members of the pan-Green camp, including not only members of the DPP, but NPP legislator Hsu Yung-Ming, other NPP political candidates, and Taoyuan city councillor Wang Hau-Yu of the Green Party.

Concerns that China would attempt to buy up Taiwanese media companies in order to politically censor news in Taiwan or to control the circulation of information in Taiwan have been long-standing. The 2012 anti-media monopoly movement, a predecessor movement of the 2014 Sunflower Movement in which many key Sunflower Movement leaders first became prominent public figures, concerned itself with the attempted acquisition of the China Times Group, China Times newspaper, and China Network Systems by Tsai Eng-Meng, the owner of the Want Want Group. Tsai was open about that his aims in acquiring the China Times and China Network Systems to encourage pro-China viewpoints in Taiwan.

The disagreement has been ongoing for some months before being brought to a head by TBC deciding to cut Formosa TV channels. The disagreement is partly a product of that cable provider Kbro Corporation previously acted as a negotiating party for Formosa TV, but decided to cease doing so because it no longer planned to continue operating as a cable channel agent but only as a multiple systems cable operator. As a result, Formosa TV decided to negotiate directly with TBC themselves, which led to the present dispute. 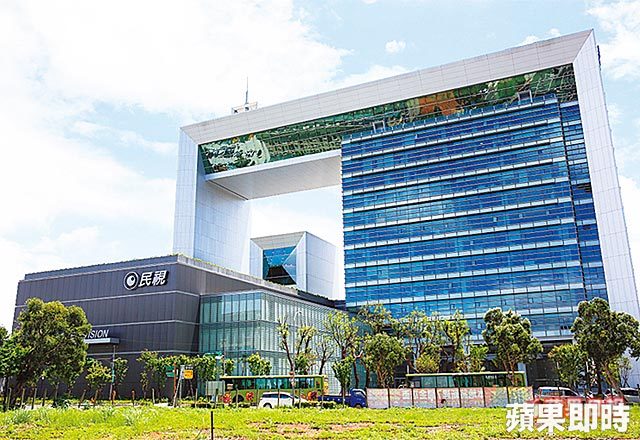 For its part, TBC claims that Formosa TV’s attempt to calculate fees on the basis of individual households and to have specific channel numbers is unreasonable, as well as that it is only interested in one of Formosa TV’s main three channels, with Formosa TV attempting to foist its other networks onto it. On the other hand, Formosa TV claims that TBC is attempting to escalate this pay dispute in order to prevent Formosa TV programs from being broadcast altogether.

In the meantime, Formosa TV has also failed to reach pay agreements with four other cable operators, placing the network at risk, and possibly affecting up to 1.76 million subscribers. There are a total of five multiple system cable operators in Taiwan, including TBC, Kbro, TWM Broadband, China Networks Systems and Taiwan Optical Platform.

What is particularly concerning about TBC, however, is that Terry Gou is popularly seen as backing the network. Gou put up 20% of the funding for the purchase of TBC by Asia Pacific Telecom chairman Lu Fang-ming, who acquired the Singapore-listed Asia Pay Television Trust that owns TBC in Fall 2016. Gou, the CEO of Hon Hai/FoxConn, is known for his outspoken pro-China views, and his name has been floated as a potential presidential candidate of the KMT in 2018. 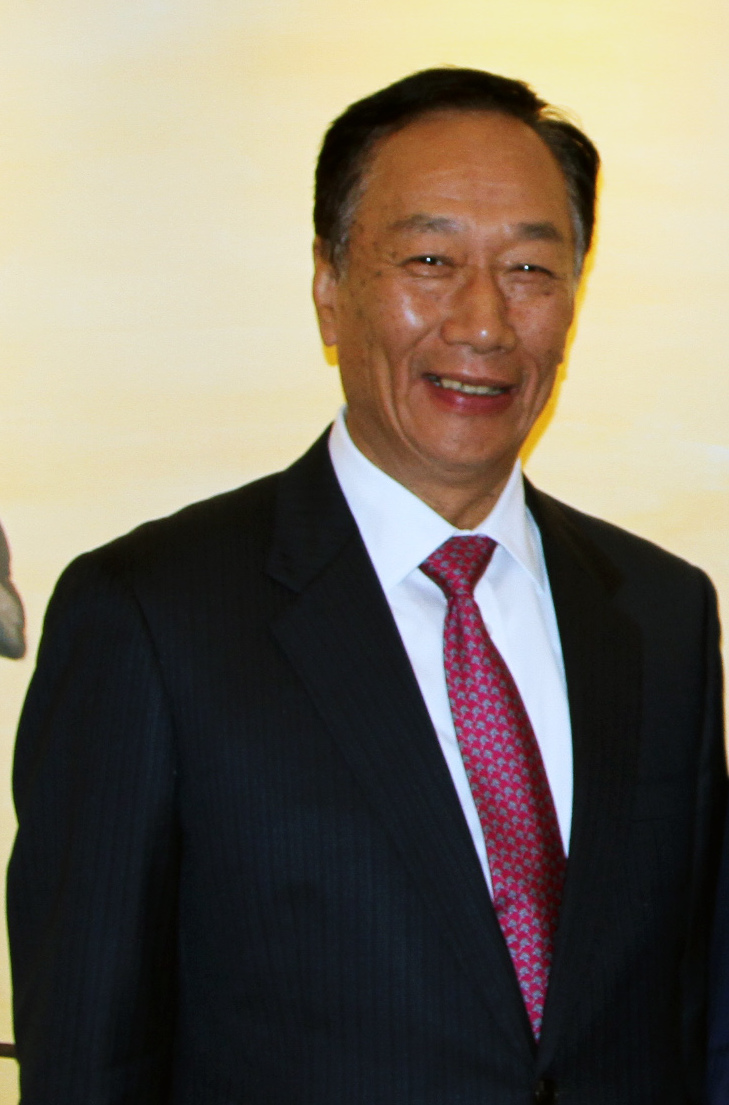 Nevertheless, critics assert that FTV is simply raising the accusation of political persecution and alleging pro-China interests behind its channel being blocked as a business stratagem. Certainly, alleging political persecution for the sake of business, is something which occurs with both businesses owned by pan-Blue political interests and pan-Green political interests. Likewise, problems of corruption are deep-rooted in Taiwanese media, because major networks or media outlets are owned by large conglomerates. In particular, many influential television networks are formerly state-owned enterprises that have since ostensibly been privatized, but still enjoy close ties to the state.

At the same time, however, cable channel agents and multiple systems cable operators have long been accused of seemingly preferential treatment for certain channels and not others, with the accusation in the background that this is due to political favoritism. Given that the pan-Blue and pan-Green political camps are existentially opposed in Taiwan, political favoritism for those they view as allies would not be surprising.

Ultimately, the Formosa TV dispute may return to such deep-rooted questions which one does not expect to be solved anytime soon. We shall see as to how the dispute continues to develop, then, and as to whether any settlement is reached.