WHAT HAS BEEN read as the “banning” of children’s cartoon character Peppa Pig in Chinese media can be seen as the begin of what will probably be an expansive cycle of relatively harmless icons being banned in Chinese media because they come to be perceived as too politically sensitive. 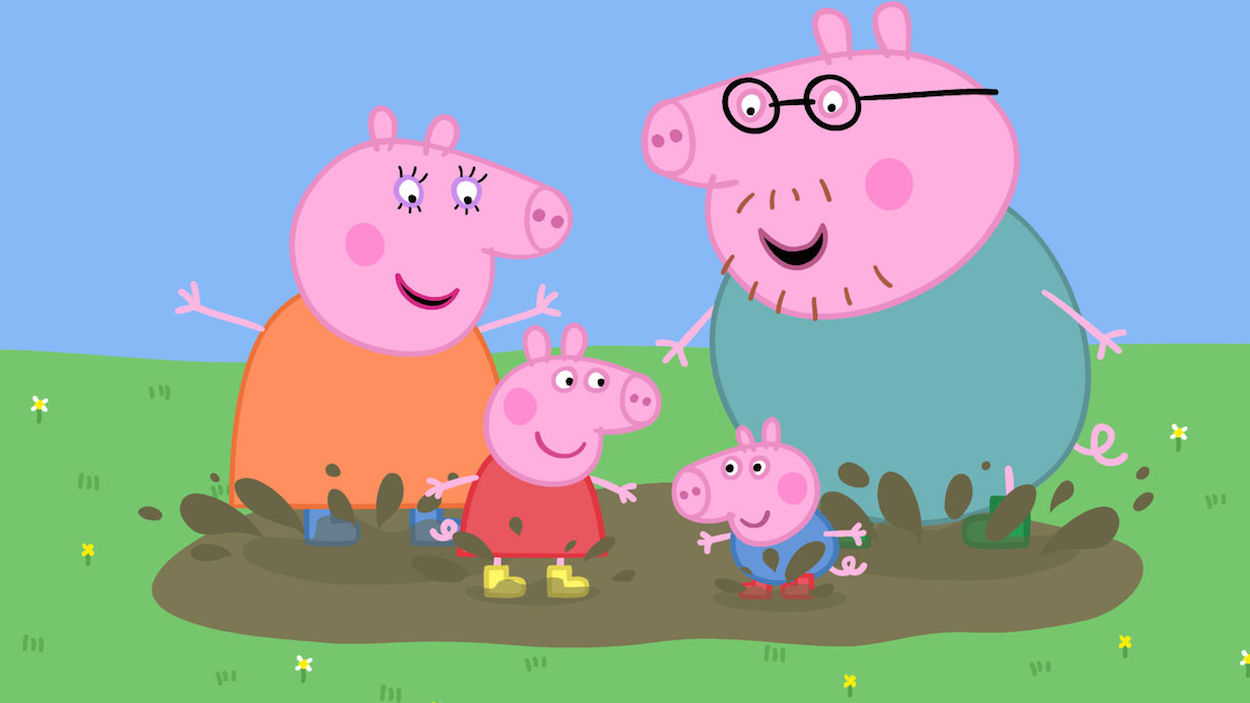 It remains unclear whether this ban is a form of self-censorship or was ordered by the Chinese government. But the “ban” on Peppa Pig occurs because of an unusual cause—the earlier “ban” on “hip hop culture”, tattoos, and other “subcultures” on Chinese television and radio. While the children’s show itself may have little relation to hip hop, Chinese netizens had taken to humorous depictions of the children’s show character in line with hip hop aesthetics, such as depictions of the character with tattoos or being featured in gang-related hip hop music videos.

China’s earlier crackdown on “hip hop culture”, tattoos, and “subcultures” began after the announcement of new regulations for television and radio in February. The ban was a sudden one, seeing as Chinese state-run media had been praising Chinese hip hop as a nationalistic culture export only just a month before. Much as with the popularity of Peppa Pig in China before the ban, programs such as “The Rap of China” had proven highly popular in China. Memes associating Peppa with hip hop aesthetics may have been indirectly poking fun at the previous media ban on hip hop.

The hip hop crackdown came after public scandals involving Chinese rappers, due to lyrics about drug usage, the pursuit of wealth, and sexually suggestive lyrics. It seems that afterwards, China decided that hip hop rappers did not present the clean public image it wanted to maintain internationally. It is probable that other musical subcultures will soon also come under scrutiny, even when they seek to minimize tension with the authorities by presenting themselves in a nationalistic frame, as in the case of underground electronic music or heavy metal.

The crackdown on Peppa Pig would not be the first crackdown on an iconic children’s cartoon character in China, as observed in Winnie the Pooh being banned from the Chinese Internet after Internet memes became popular mocking Xi Jinping’s resemblance to Winnie the Pooh in a photo taken during a summit with then-American president Barack Obama. With political bans of iconic cartoon characters, what would be in common are that they are reactions to humorous memes created by Chinese netizens—which may not necessarily be directed at any subversive, political aim in itself, but which are read by the CCP as having such a subtext. 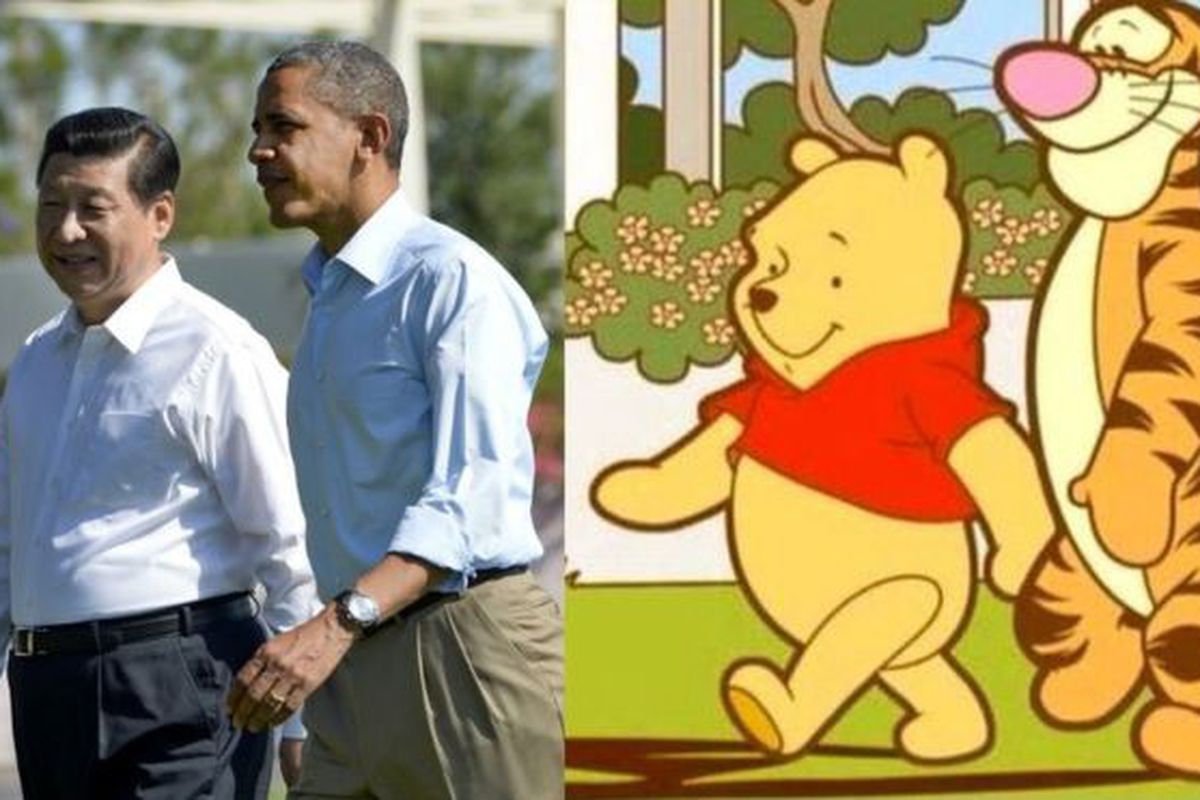 In this, the CCP evidences its fundamentally humorless nature. The CCP, however, may view the online communities that create such memes are dangerous, potentially being sites of future political organizing against the CCP.

On the other hand, in seeking to ban relatively harmless children’s cartoons, this may actually backfire for the CCP, in adding to perceptions in Chinese society that the ideological dictates of the CCP are irrational, arbitrary, and without reason—rather than genuinely being for the good of society. And as Chinese netizens continue to come up with humorous Internet memes and the CCP perceives such memes as potentially harmful social influences and seeks to ban them from media, the CCP does little for maintaining its public dignity not only internationally, but domestically, seeing as this only reveals the underlying paranoia of the CCP to the Chinese people.

Memes themselves probably may accomplish little in the absence of concrete organizing. Yet comparative examination of censorship under authoritarian regimes often reveals the sort of paranoiac puritanism observed in official Chinese censorship. However, in lashing out at apparently harmless symbols with the view that they could potentially be subversive, this oftentimes ends up vesting such symbols with the subversiveness that bans are meant to counteract. This may ultimately be the case with China in the long-run.