Nurses And Other Healthcare Workers Demonstrate For Better Workplace Protections

HEALTHCARE WORKERS are on the protest in Taiwan, as observed in recent demonstrations outside the Ministry of Health and Welfare on May 6th by the Taiwan Radical Nurses’ Union calling for better workplace protections for nurses. In particular, nurses have called attention to the labor conditions faced by nurses and other medical workers after passage of the Tsai administration’s controversial changes to the Labor Standards Act earlier this year.

Nurses and other medical workers had been active in in demonstrations against the Labor Standards Act, calling attention to the fact that nurses were overworked under current conditions but shifts in work allocation under Labor Standards Act would probably worsen the condition for nurses instead of benefiting them. It was raised by medical workers during demonstrations earlier this year that the long hours worked by medical workers could be dangerous for patients; coordination after working continuously for twelve hours decreases to the same level as if one were drunk. Nevertheless, working twelve hour shifts sometimes can be fairly routine for nurses, doctors, and other medical workers. 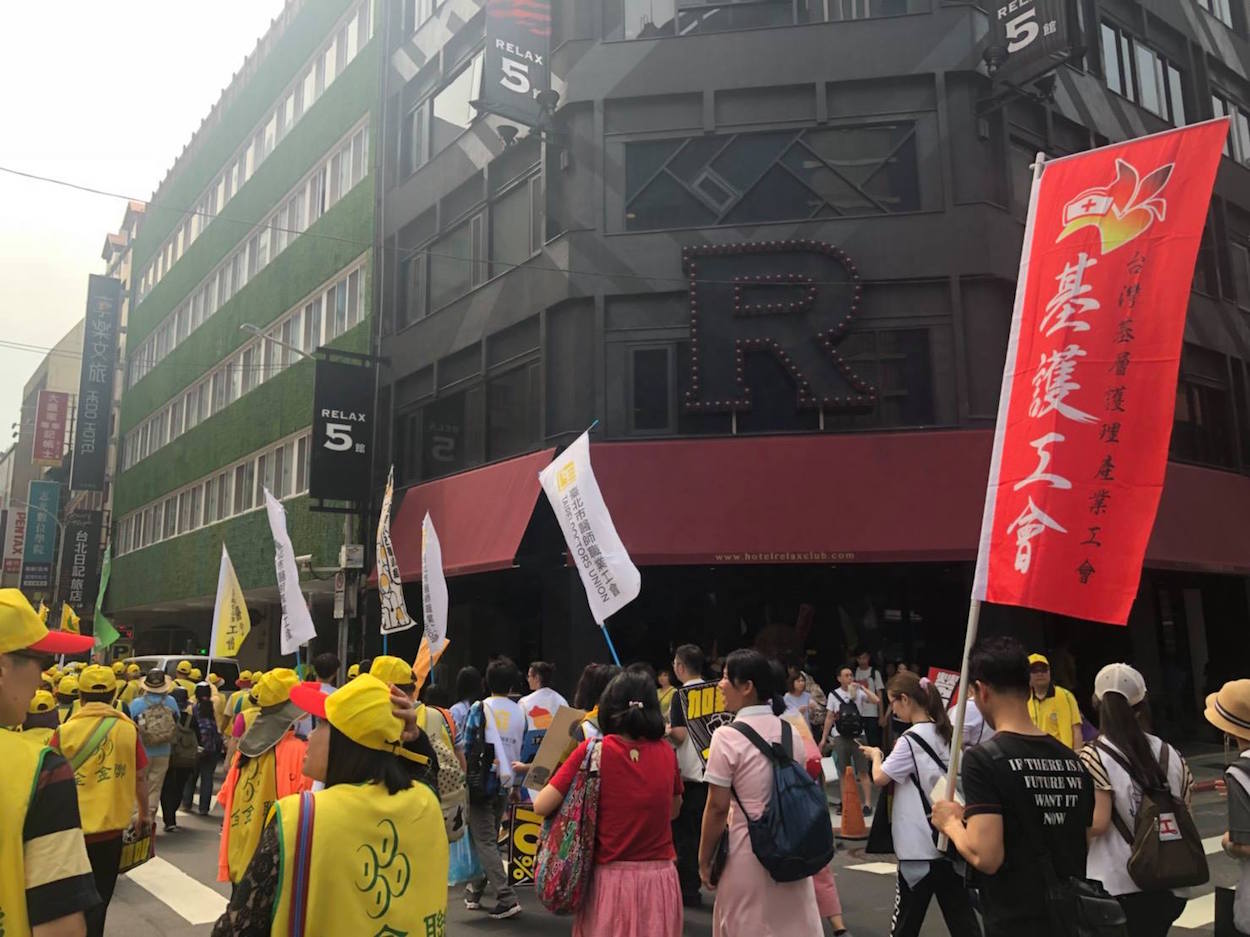 Unfortunately, it has indeed been the case that after passage of the Labor Standards Act, conditions for nurses and other medical workers have worsened. Similar to, for example, their counterparts in the transportation industry, rather than hire additional staff, employers have simply increased the hours of existing staff. Again, it has been raised by nurses that their being overworked is dangerous for not only themselves but patients, citing statistics stating that mortality rate rises 7% for every additional patient that a nurse needs to take care of.

However, what proves an issue is the corporatization of the medical care industry, with hospitals placing profits before the health of their workers and patients even in the case of ostensibly not-for-profit hospitals. The Taiwan Radical Nurses’ Union has thus criticized hospitals for failing to maintain the nurse-patient ratios which should be maintained in refusing to hire new workers or, in other cases, minimizing training for nurses to save costs—even as this leads untrained nurses to be placed into high pressure situations, sometimes leading to mental health issues of nurses.

The corporatization of hospitals in Taiwan has led to controversies in the past, such as regarding reports in October 2017 that Mackay Memorial Hospital director Lin Yao had travelled to China to try and discuss the possible construction of branches of Mackay Memorial Hospital in China, using fraudulent and illegal documents. Similarly, incidents of discontents between doctors, nurses, or other medical workers have broken out into the open in cases such as the mass resignation of Chang Gung Memorial Hospital emergency room staff, with emergency room staff stating that their resignations were due to the fact that they were extremely overworked by their employers, but staff reductions were planned nonetheless.

But sometimes attitudes from Taiwanese society have, unfortunately, not been sympathetic, with the view that it is the moral duty of doctors, nurses, and other members of the medical profession to keep working, and employers attempting to leverage on such social shame in order to justify harsh labor conditions. The most famous example of this would, of course, be premier William Lai claiming that workers facing low salaries should take comfort in that they were accumulating karmic credit through their actions. At other points, doctors are shamed for their relatively high salaries, claiming that this is simply the just trade-off for their long hours, when it is actually closer to the truth that the low salaries facing doctors and other healthcare professions is leading more and more doctors to leave the profession, contributing to overwork for those that remain in the profession. 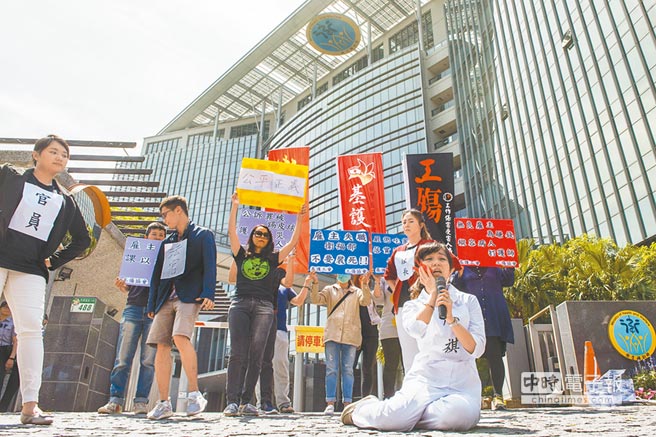 Indeed, sometimes it is the case that nurses are treated like unfeeling robots entirely, as observed in that incidents of violence by family members against nurses continue to be an issue in the Taiwanese healthcare system and the government has failed to take action to strengthen legal measures to combat violence against healthcare professionals. This would be another one of the key demands of the Taiwan Radical Nurses’ Union in calls for better workplace protections.

It may be ironic, then, that Taiwan takes such pride in its advanced healthcare system, touting this as part of attempts to appeal to the international community, but that the Taiwanese healthcare system fails to take care of those who maintain it. Yet in line with the failures of the Tsai administration to address longstanding labor issues in Taiwan, instead compromising to employers, one may not expect too much in terms of action.

More Confused Commentary on Taiwan is Inevitable, Though Dangerous