THE DETERIORATION of political freedoms in Hong Kong continues apace, with freedom of speech and academic freedoms now under attack. Controversy has suddenly erupted all at once regarding comments by Occupy Central figure Benny Tai, an associate professor of law at the University of Hong Kong and one of the three leaders of Occupy Central with Love and Peace, that have been interpreted as supportive of Hong Kong independence, and subsequent claims by government leaders that freedom of speech in support of Hong Kong is not protected. 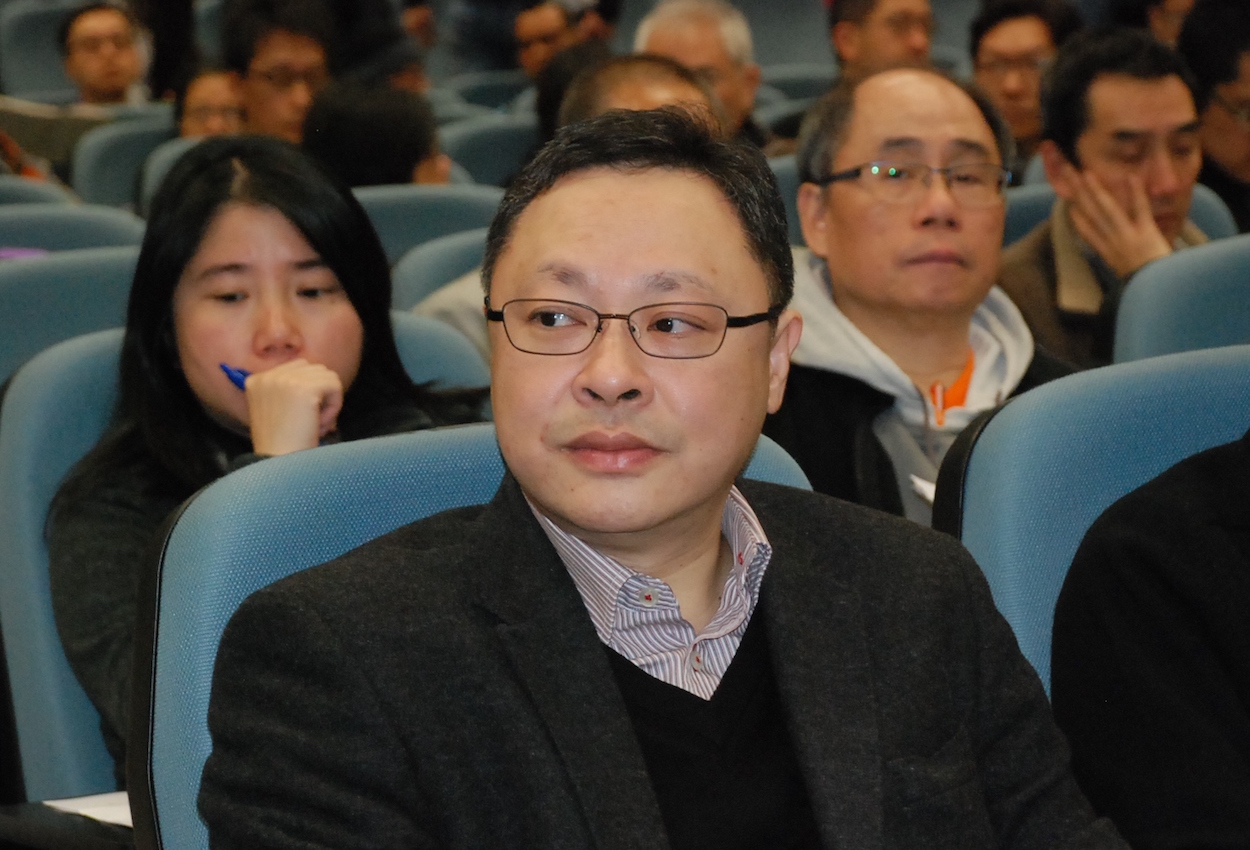 In general, pro-Beijing have never really distinguished between the more moderate positions of calling for greater autonomy for Hong Kong as advanced by the Occupy Central trio or Joshua Wong and Demosisto and the more radical position of calling for Hong Kong independence, as called for by Hong Kong localists. This is perhaps similar to how China has never really distinguished between the positions of ROC independence and Taiwanese independence when it comes to Taiwan. So such accusations against Tai may not be anything too surprising, whether or not they are indeed reflective of his views.

Calls have been made for Tai’s firing from Hong Kong University, with claims that Tai advocating such views could corrupt the minds of Hong Kong youth. Furthermore, because advocating Hong Kong independence would violate the Article 1 of the Hong Kong Basic Law, which states that Hong Kong is an inalienable part of China, it is claimed that not only does this demonstrate Tai’s unsuitability to be a professor of law, but that Tai’s independence advocacy is illegal.

Pro-Beijing protesters have taken to demonstrating against Tai, as a result, while democracy advocacy have also mobilized in support of Tai, as observed in recent demonstrations which drew thousands. Defenders of Tai have raised the fact that Tai’s freedom of speech rights, as well as academic freedom, is being violated.

Government officials have seen fit to weigh in on the controversy, with Hong Kong Chief Executive Carrie Lam stating that she watched the video of Tai’s comments, approved the official government response, and suggesting in her comments that expression of views in favor independence are not protected under Hong Kong law.

And with controversy regarding freedom of expression in Hong Kong vis-a-vis the issue of Hong Kong independence again in the news, controversy has restarted regarding past comments made at a rally by Hong Kong pro-Beijing lawmaker Junius Ho and rural political leader Tsang Shu-wo calling for the “killing” of Hong Kong independence supporters “without mercy”. This takes at a time in which the use of political violence against Hong Kong critics of Beijing by pro-Beijing mobs or the individual targeting of Hong Kong political figures is on the rise. Seeing as the Hong Kong government operates at the behest of Beijing, it may also not be too surprising that the Hong Kong police has stated that there is insufficient evidence to investigate Ho and Tsang for their comments, which are easily interpreted as threats of violence.

The rapid deterioration of freedom of speech, then, may further prove the point made by a recent New York Times article by Chris Horton and Austin Ramzy claiming that Taiwan has become the bastion of free speech that Hong Kong formerly was. Namely, Hong Kong is home to a large number of international journalists driven out of China for their reporting, including Ramzy, whose work visa as a journalist in China was revoked by the Chinese government in a high-profile international incident. That Hong Kong was home to so many international journalists driven out of China was one of the reasons why the 2014 Umbrella Movement succeeded in gathering as much international attention as it did.

Yet due to the deterioration of press freedoms in Hong Kong after a period of time in which journalists fled to Hong Kong in exile from China, perhaps one will observe a similar exodus in the near future with regards to Taiwan. On the other hand, it remains to be seen as to what are the next steps for Hong Kong’s democracy movement. With the assault on free speech, it may be that public anger is growing once again.

As attested to in history, authoritarian regimes have a way of encouraging the very views that they hope to stamp out through political persecution. This may occur, too, in Hong Kong. However, this remains to be seen.