In March, New Bloom editor Brian Hioe interviewed Taiwanese-American author Ed Lin regarding his work by e-mail. Ed Lin is the author of Ghost Month, One Red Bastard, Snakes Can’t Run, and other novels, as well as the first author to win three Asian-American Literary Awards.

Brian Hioe:  For readers that don’t know you, could you briefly introduce yourself?

Ed Lin:  I’m Ed Lin. I’m a native New Yorker of Taiwanese and Chinese descent. I’ve written six books so far, two of them, Ghost Month and Incensed, are part of a mystery series set in Taipei. The third Taipei book, now titled 99 Ways to Die, will be out in October.

BH:  How did you begin your career as an author? In particular, how did you begin to become interested in detective fiction, since that seems to be one of the main genres you work in? 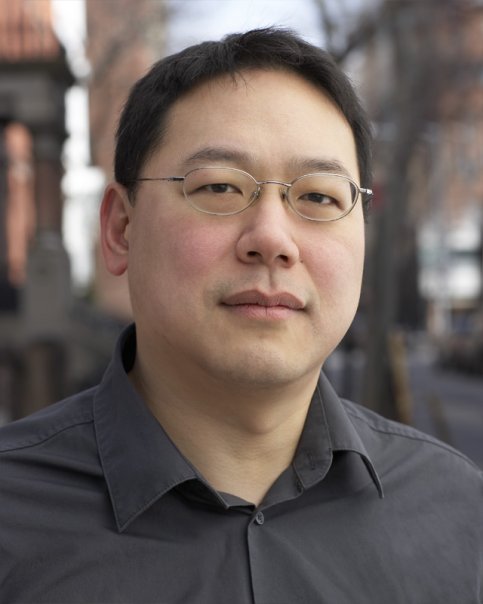 EL:  I’ve always been interested in writing. I think I’ve wanted to write books since I learned to write. They say that the first book published is the second or third one the author has written and that’s certainly true for me.

I became interested in detective and crime fiction because I always related to the pulp stories of desperate living. My family used to operate a hotel and many people down on their luck would wash up and stay at our place for weeks of months at a time.

I also experienced a ghost one summer when I was living in an old farmhouse. The spirit only snored, so it wasn’t really scary, but it let me know that there would always be things I would never fully understand.

EL:  I’ve been contemplating the differences between Taiwanese people and Chinese people, and one major difference is that Taiwanese have a confessional quality to them while Chinese people don’t. I think about the film Yi Yi when the father runs into his high-school girlfriend, and she later accuses him of never loving her. He tells her, “I’ve never loved anyone else.”

That would never happen in a Chinese film. Chinese people take their personal feelings to the grave. Years later, the ex-girlfriend would be burning incense for the father, if Yi Yi were a Chinese film, saying, “Oh, you did really love me!” The Taiwanese identity is still emerging and I’m trying to capture all these flowing currents in a bottle and I’m failing badly at it. I want all the people in my books to represent the past and the future, and also remain individuals.

BH:  Along such lines, how do you understand your work in context of other Asian-American writing? There has been an uptick of Asian-American literature in past years, although as you mentioned, that may still be restricted when it comes to detective fiction?

EL:  In the context of other Asian American books, I really don’t know how I stand. Yes, there’s been a real uptick in the number published, and with the diversity we now have, it’s harder to find a point that I figure into when the morass itself remains undefined.

Not that it’s a swamp, but Asian American lit is teeming with life. I’m also trying to push the boundaries of mysteries. Chester Himes used his crime books to talk about African American culture and history and I guess I’m trying to do the same with my stuff. 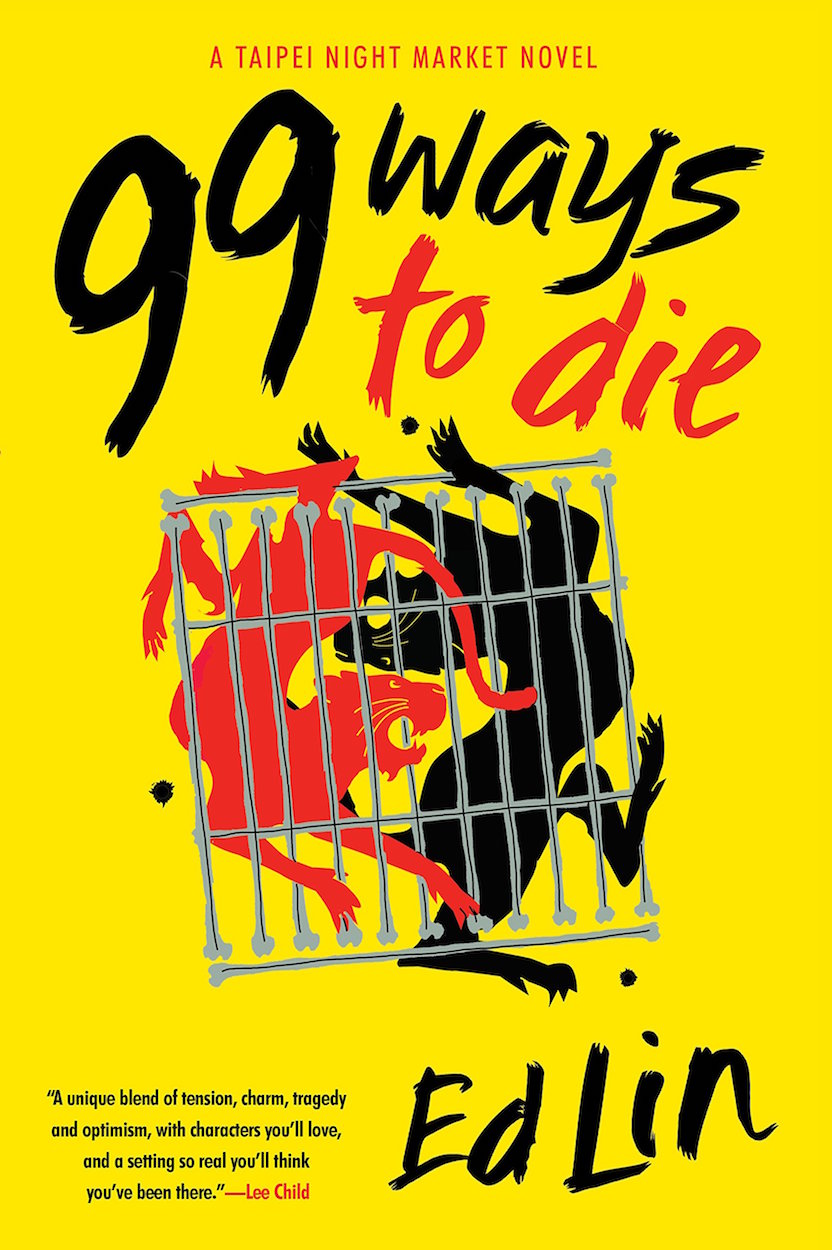 BH:  How did you come to become involved in the Unforgivable project?

EL:  You, Brian, were the guy who brought me aboard by suggesting me to the Toii crew! They asked me to write a short story that a game could be based on and I tried something. Toii did something incredible and any shortcomings are purely my fault! In any case, I hope it adds something to the ongoing discussion of Chiang Ching-kuo and Taiwanese history and culture in general.

BH:  What are future projects for you?

EL:  Well, the third Taipei book is up. Next year, my first YA (young adult) book is coming out, called David Tung Can’t Have a Girlfriend Until He Gets Into an Ivy-League College. As you can guess, it’s about an Asian American kid coming of age. Thank you!