CONTROVERSY HAS broken out regarding the Tsai administration’s appointment of Huang Huang-xiong as head of the transitional justice promotion committee. Though a member of the DPP, questions have been raised about Huang’s qualifications to a lead a committee investigating the KMT based on his past political record, with fears that Huang could prove too close to the KMT and that this is a sign of the Tsai administration wishing to avoid rocking the boat regarding transitional justice efforts in Taiwan in a manner which ultimately undercuts the process. 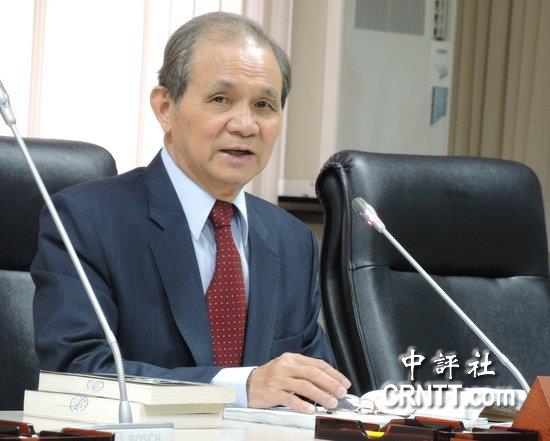 It is reported that Huang, a former legislator, member of the now defunct National Assembly, Control Yuan member, and dangwai activist was chosen for the position because he was viewed as acceptable to both the pan-Green and pan-Blue camps, and is also an individual with enough seniority to take up the position of head of the transitional justice promotion committee. Apart from politics, Huang is also known for founding the Taiwan Research Foundation in 1988, which promotes Taiwan studies globally, and is one of the significant biographers of Chiang Wei-shui, a founding member of the Taiwanese Cultural Association and the Taiwanese People’s Party during the period of Japanese colonial rule. In his role as such, Huang was responsible for investigating KMT party assets.

On the other hand, Chen Cui-lian has criticized Huang Huang-xiong for appropriating the history of Chiang Wei-shui in his work, and using Taiwanese history as political capital for gaining political appointments. Chiang Wei-shui’s descendants would later issue a public statement stating that the importance of Huang’s efforts in memorializing Chiang should not be ignored. 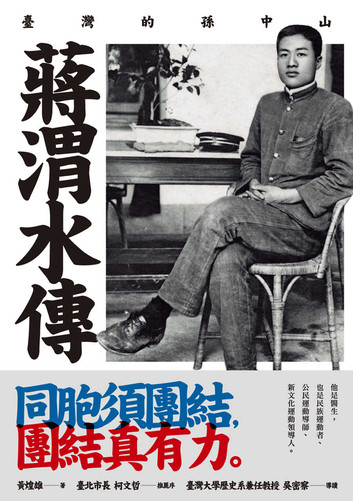 In general, concern seems to stem from the view that Huang Huang-xiong has served under previous KMT administrations and may be too close to the KMT, having opportunistically sought political positions under the KMT despite his history of dangwai activism. Huang, for example, had publicly praised Ma Ying-Jeou numerous times, despite that this violated neutrality as a member of the Control Yuan, and may have acted to defend Ma by defending Huang Shih-ming during the controversial wiretapping of political rivals carried out by Ma in the course of the September Political Struggle.

Huang is further accused of attempting to revise his history of Chiang Wei-shui to please the KMT, by reissuing his previous book published during the dangwai era, Chiang Wei-Shui: Taiwan’s Prophet, under the new title, Chiang Wei-Shui: Taiwan’s Sun Yat-Sen, in order to make it more amenable to the KMT’s Chinese nationalism. This would be in appropriating Chiang into the heroic history of Chinese resistance to Japanese promoted by the KMT’s view, in which uprisings in Taiwan against the Japanese during the Japanese colonial period are framed as part of broader Chinese resistance to the Japanese. Such appropriations have included framing benshengren political movements and even the indigenous uprising of the 1930 Musha incident as part of “Chinese” resistance against Japan. Huang also organized conferences with Taiwanese scholars in Beijing under the Ma administration in a manner accused of seeking to subordinate Taiwanese history to Chinese history.

More broadly, Huang’s career as a historian resembles that of other Ma administration cultural officials such as Lung Ying-tai, herself a critic of the KMT during the dangwai era that entered the Ma administration and made public statements defending the Ma administration from criticism—especially during the Sunflower Movement. What Huang’s personal history points to, then, is a means by which former dangwai activists were among those to join the KMT during the Ma administration. In such cases, this oftentimes was because of political identification with China which criticism of KMT rule during the authoritarian did not preclude, something true of other figures such as the recently deceased Li Ao. At other times, this may have merely been political opportunism, seeing as for many, it appeared as though the DPP seemed unlikely to return to power after 2008. As seen with both Huang and Lung, such factors led to praise for continued undemocratic actions by the KMT in the post-authoritarian period. 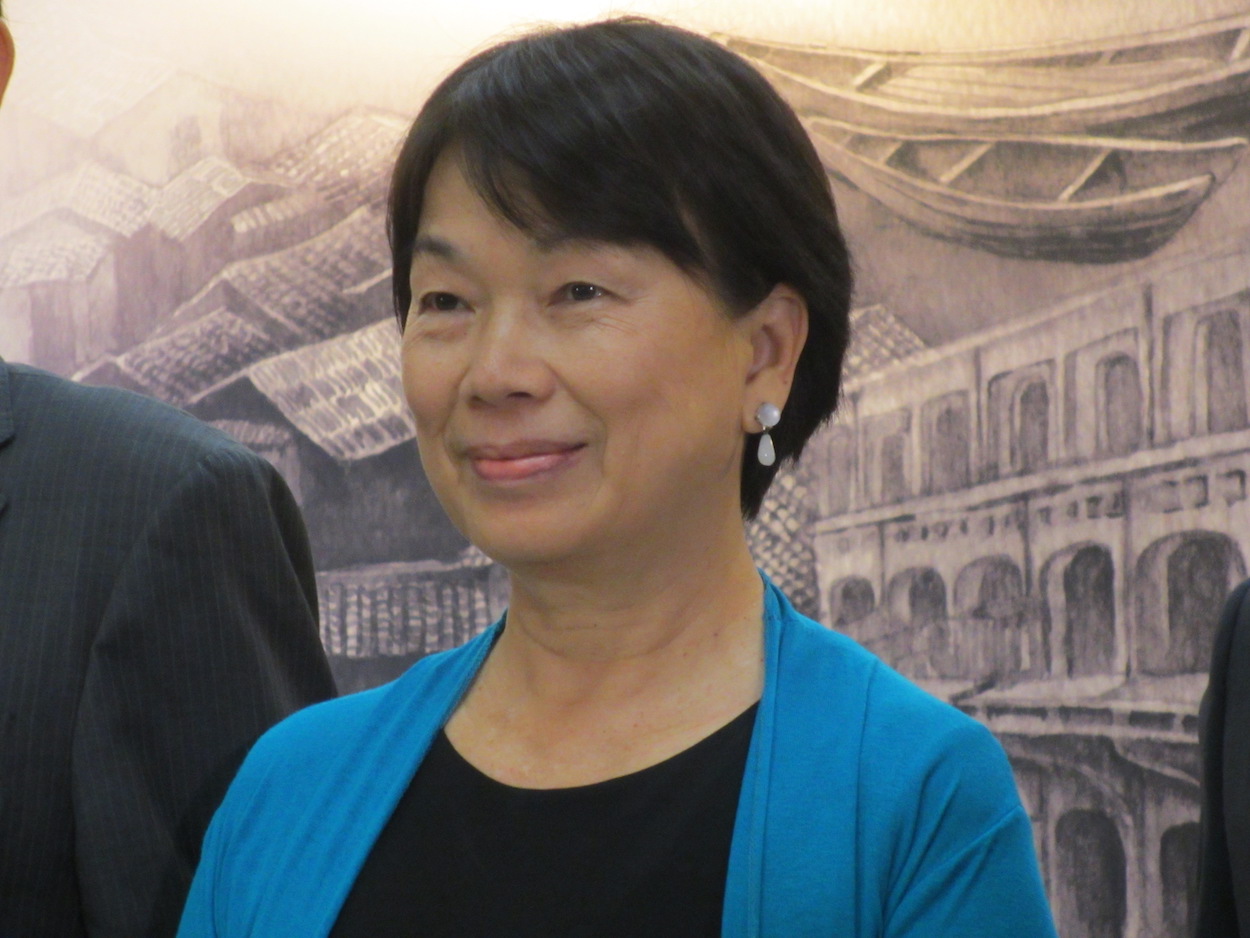 Accordingly, it has been raised as a question whether Huang’s appointment means that the DPP intends to be more lax with the KMT regarding transitional justice in the future. The DPP has, in many ways, sought to restrict the scope of efforts aimed at transitional justice in Taiwan because many individuals guilty of crimes in the authoritarian era remain part of government or active in political life—particularly within the pan-Blue camp. Through going after such individuals now, the DPP would in fact raise accusations against it that it is seeking to carry out authoritarian actions of its own, which it wishes to avoid.