“Unicorn” Promises By Executive Yuan Likely To Prove All Talk

CLAIMS BY the Executive Yuan last month that it intends to realize Taiwan’s first unicorn company in the next two years would simply another case in point in which Taiwan desperately chases after what it perceives to be “international trends”. This would be part of a broader aspiration to “internationalize” Taiwan, but probably will not prove willing to take the actual needed steps to bring Taiwan in line with global standards, something made all the desperate for Taiwan due to its lack of international recognition. A unicorn is a start-up company with a private valuation of more than 1 billion USD which has not yet made a public offering.

In particular the fact that Taiwan faces stiff competition from China, its large neighbor and largest geopolitical threat, makes seeking international recognition all the more important for Taiwan. With American Silicon Valley tech startups making waves as globally known technological innovators, with companies sometimes punching above their weight in spite of a small size or a short history, this seems like a model for Taiwan to emulate. In theory, having a Taiwanese “unicorn” could raise Taiwan’s international prestige, then. 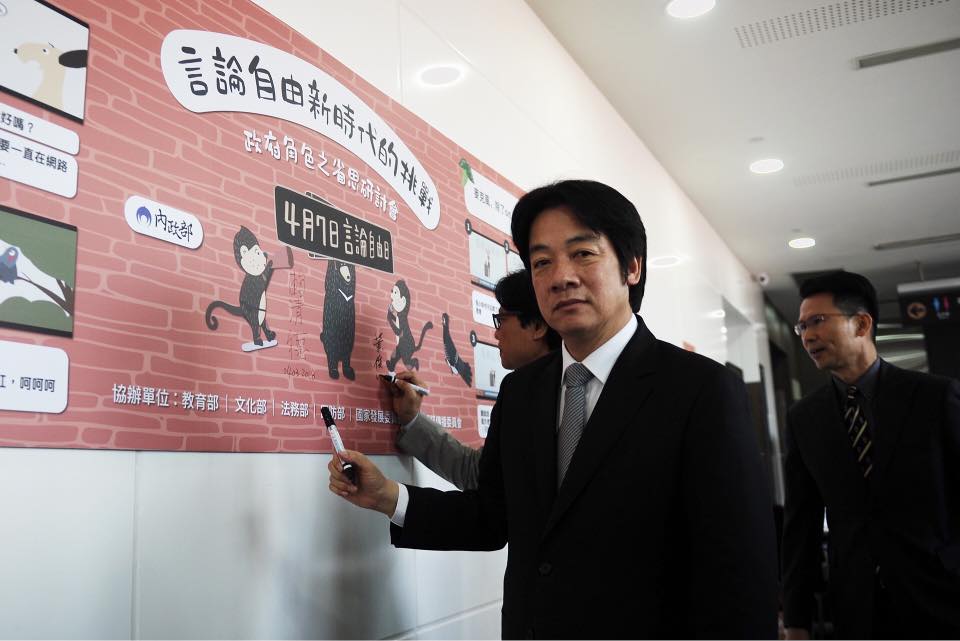 Nevertheless, what would it mean for Taiwan to have the conditions to have produce a unicorn? The fact that these questions are not asked and this aspiration is thrown around as though it should be easy to accomplish.

Although Taiwan is, in fact, a country with a large, globally connected economy, having the 23rd largest GDP in the world in 2017, Taiwan remains woefully technologically underdeveloped in many aspects which a “unicorn” would presumably need to develop. For example, crucial aspects of Taiwan’s banking system are out of touch with global standards regarding ecommerce, making it difficult for Taiwanese companies engaged in ecommerce to receive money from international customers. One observes that only one Taiwanese bank, E. Sun, accepts Paypal, for example.

The abstract terror of money laundering also proves paralyzing to the Fintech industry, despite that this is also crucial for companies operating in the Internet age. This would a means in which outdated fears impede technological innovation. Current bank regulations have not done enough to prevent Taiwan from becoming a haven for international money laundering to begin with, yet without proving willing to make the necessary changes to stamp out existing money laundering, fear of money laundering is used to prevent wider adaptation of Fintech technology.

Yet while proving unwilling to make such changes because this requires changes to existing practicing, the Taiwanese government at other times has a decided tendency to jump onboard with what it perceives to be technological innovation at the expense of existing local business models. This can be observed in early, failed attempts by the Taiwanese company to work out a way to allow Uber to operate in Taiwan, with the view that Uber represented a global technological innovation that Taiwan needed to get onboard with, before Uber later partnered with local taxi operators. The Taiwanese government in general seems to oscillate between the two extremes of being unwilling to make changes that would bring Taiwan in line with international standards in spite of when Taiwanese Internet infrastructure lags behind many other countries internationally and throwing existing local models under the bus in order to embrace what it views as “innovation.” 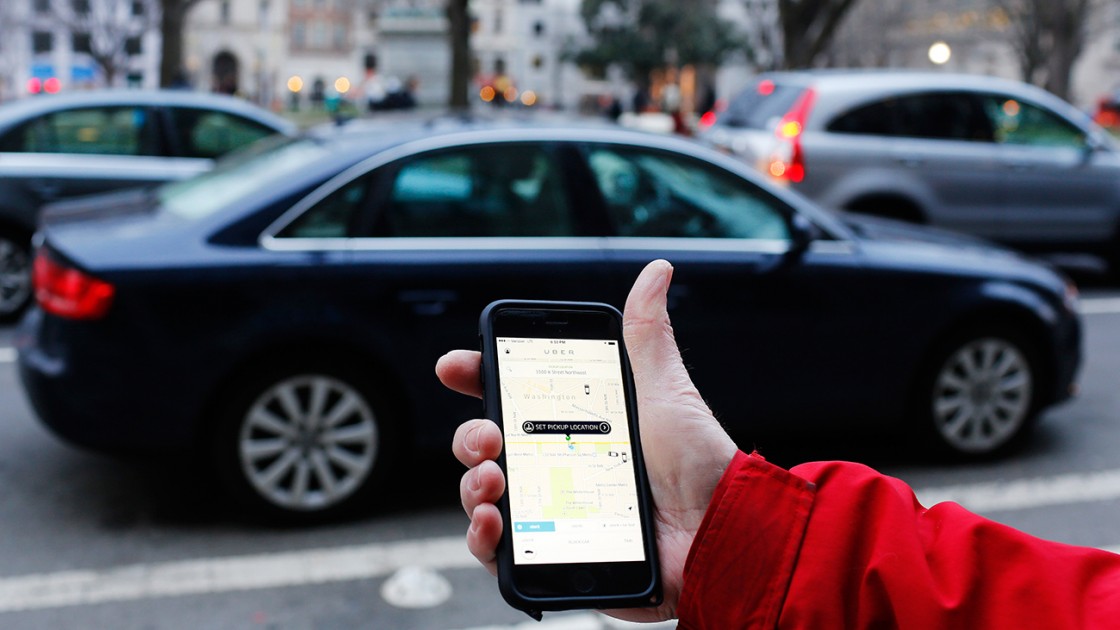 With it now an officially launched goal by the Executive Yuan to obtain a “unicorn” for Taiwan, offering generous subsidies to companies in order to achieve this goal, this is also the recurrence of a pattern long seen in Taiwan. Many of Taiwan’s large, powerful companies on the international stage achieved their position with generous subsidies and aid from the state, in particular during the time of the KMT developmentalist party-state, and these companies maintain a close relationship with the government even after democratization.

Through offering generous incentives to tech companies and start-ups that can become “unicorns”, it may be that the Taiwanese government is offering the extension of this model to tech companies and startups. If concerns have been on the rise globally regarding the close ties between tech companies and the government, and loss of privacy to tech behemoths working closely with the government, this should also be a concern in Taiwan as a result. And so members of the public will need to read between the lines regarding the Executive Yuan touting that Taiwan will achieve having a unicorn company in the near future.