FILM AND LITERATURE continue to be areas of identity contestation between Taiwan and China, as observed in several recent incidents.

In particular, both the Taiwanese and Chinese governments have made film into an arena of contestation following the announcement of 31 new incentives by China intended to allow Taiwanese access to economic privileges currently only enjoyed by Chinese. One of these measures was the lifting of caps on the import of Taiwanese film into China or on the proportion of Taiwanese crew allowed to work on Chinese productions; namely, the Chinese market does not fear being overwhelmed by an influx of Taiwanese film due to being much larger, while this has long been a concern for Taiwan regarding Taiwanese film.

It should be obvious Taiwanese film that touch on sensitive political matters continue to not be allowed into China. Nevertheless, an effect of this could be that the tendency of Taiwanese films to self-censor in the hopes of being able to access the much larger Chinese market will increase. 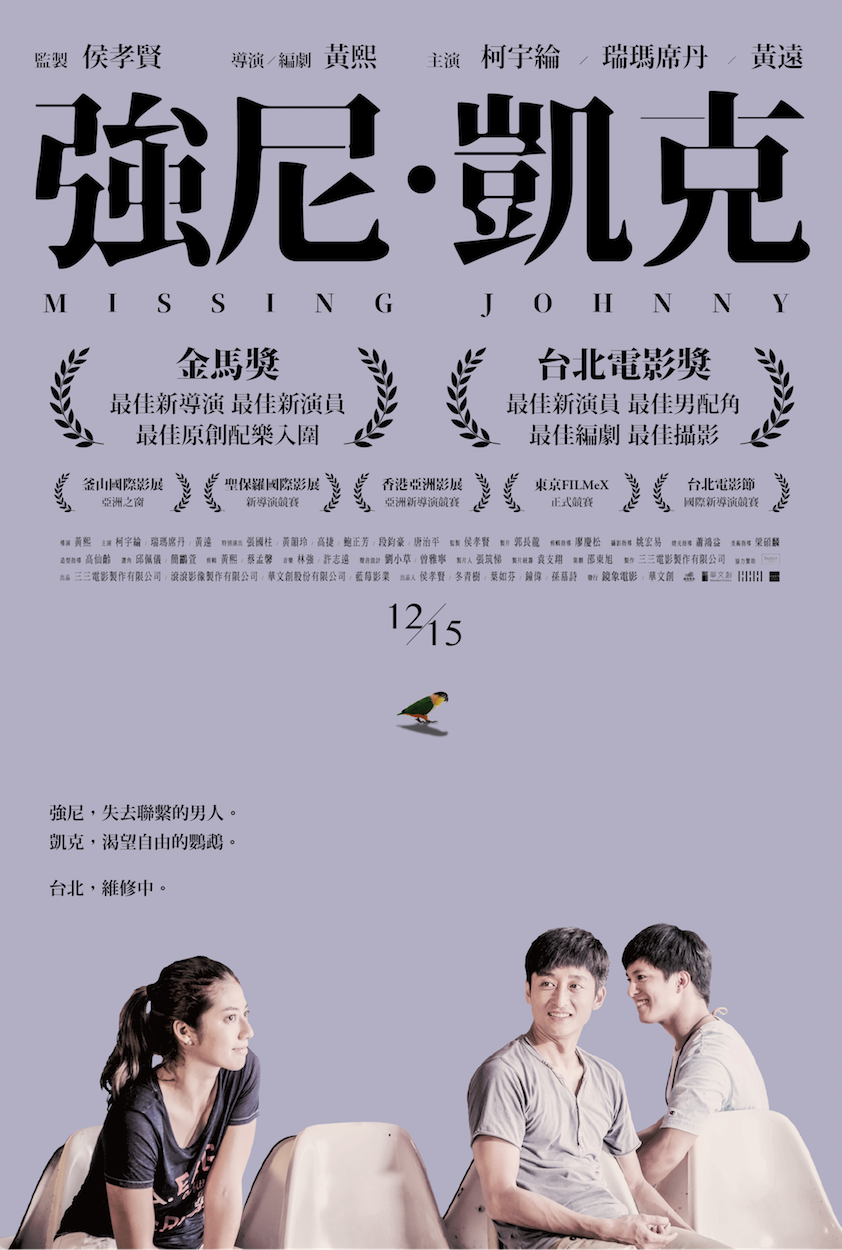 On the other hand, the trend of of China punishing actors and directors for their pro-Taiwan political views continues, with the recent film, “Missing Johnny”, being banned from China due to claims that Taiwanese actor Lawrence Ko supports Taiwanese independence. Ko, who made his debut as an actor in Edward Yang’s “A Brighter Summer Day” and appeared in a number of Yang films in 1990s, was apparently a participant in the 2014 Sunflower Movement.

This would be a case of punishing the son for the views of the father, then. Ko joins the list of pro-Taiwan actors banned from roles in movies shown in China, as also occurred to Leon Dai in 2016.

On the other hand, after the English language translation of Taiwanese author Wu Ming-yi’s novel, “The Stolen Bicycle”, was nominated for the Man Booker Prize, Wu would take a stance for Taiwanese identity by lodging protest against Wu’s country of origin being listed as “Taiwan, China,” in the award shortlist. This eventually lead the Man Group, which runs the Man Booker Prize, to back down and remove mention of the “China” part of “Taiwan, China” in the shortlist. 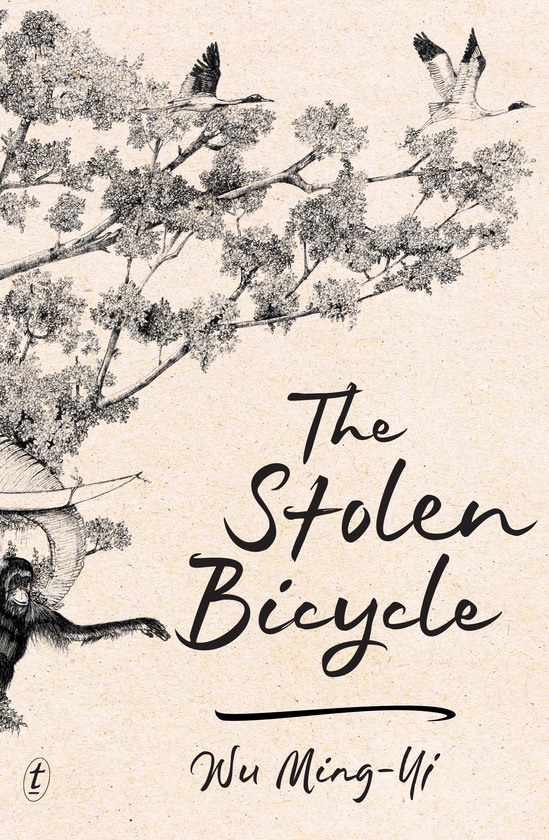 It would not be surprising for the Man Group, a financial services company, to wish to avoid offending China, very likely the world’s largest market. At the same time, it is remains to be seen whether Wu will launch further forms of protest regarding the change, and not many in Taiwan are aware of this elision by the Man Group.