PUSHES BY the KMT for a referendum on food imports from radiation-affected areas in Japan and air pollution are ironic appropriations of referendum reform in Taiwan. This is in line with broader attempts by the KMT to imitate tactics of Taiwanese civil society.

Namely, the KMT, which has ruled over modern Taiwan for most of its history after World War II, is probably more responsible than the DPP for the variety of factors that contribute to contemporary air pollution issues in Taiwan. And while the KMT may embrace the issue of food imports from radiation-affected areas in Japan as a way to try and sabotage attempts by the DPP to build closer relations with Japan to counter China, in line with the anti-Japanese aspect of the KMT’s Chinese nationalism, the KMT does not dare to confront issues regarding nuclear power in Taiwan as a whole. After all, the KMT was who instituted nuclear power in Taiwan and policies during KMT administrations have remained beholden to Taiwan’s powerful nuclear industry, even as KMT politicians include former president Ma Ying-Jeou have vowed to phase out nuclear power in Taiwan. 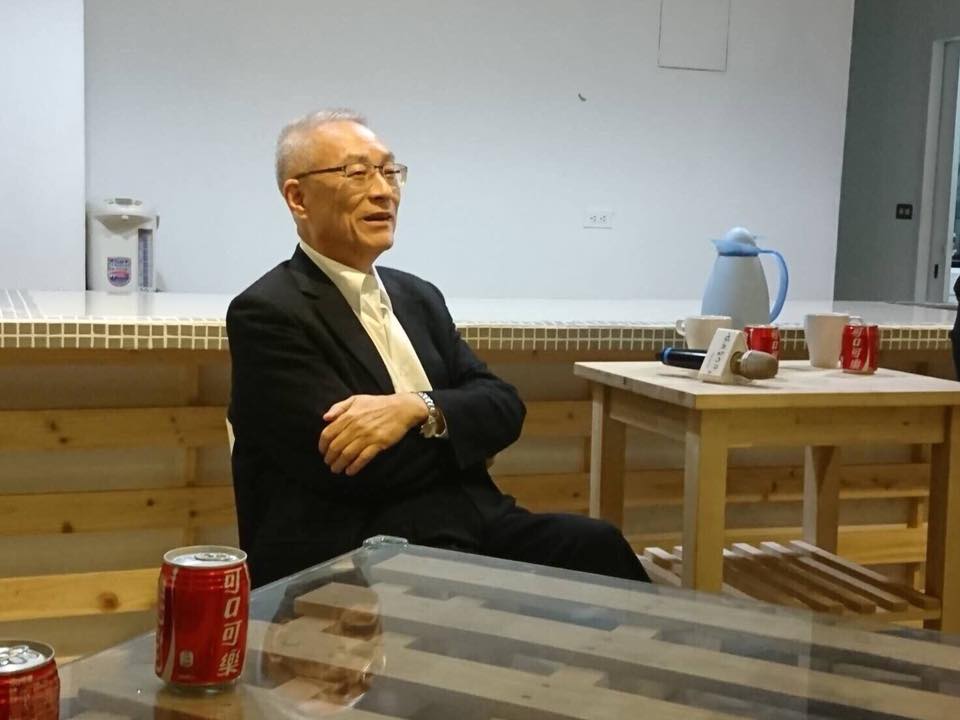 But the KMT has opportunistically leapt onto these issues to oppose the present Tsai administration. Notably, during the KMT’s long years in power, the environmental movement served as an incubator of dissent against the KMT, particularly the anti-nuclear movement. And so, now that the KMT has found itself the political opposition in the truest sense of the word for the first time since its election defeats in 2016 presidential and legislative elections, it has taken to mimicking past stances of the DPP–never mind that this easily opens the KMT up for criticism.

Along such lines, it is ironic for the KMT to adopt the tactic of calling for a referendum when this was historically called for by the pan-Green camp against KMT administrations, as a way to settle social issues ranging from nuclear power to Taiwanese independence. The KMT notably also embraced calls by progressive Taiwanese civil society groups and Third Force parties to lower the benchmarks needed for referendum, but this was purely opportunistic.

However, since the Sunflower Movement in 2014, the KMT and members of the pan-Blue camp have notably sought to mimic protest tactics from the movement, such as attempts to storm the Legislative Yuan. The KMT oftentimes seems to take the view that the DPP engineered the Sunflower Movement through the clever use of protest “techniques” and in that way believes that if it mimics these “techniques” it can attain similar success to the DPP in 2016 presidential and legislative elections.

It is unknown how much traction that the KMT will gain with the public at large, but the KMT party organization served as an instrument of social control during the one party authoritarian period, and the KMT’s party network continues to be vast. It is reported that the KMT has ordered local level politicians to reach quotas for their areas. 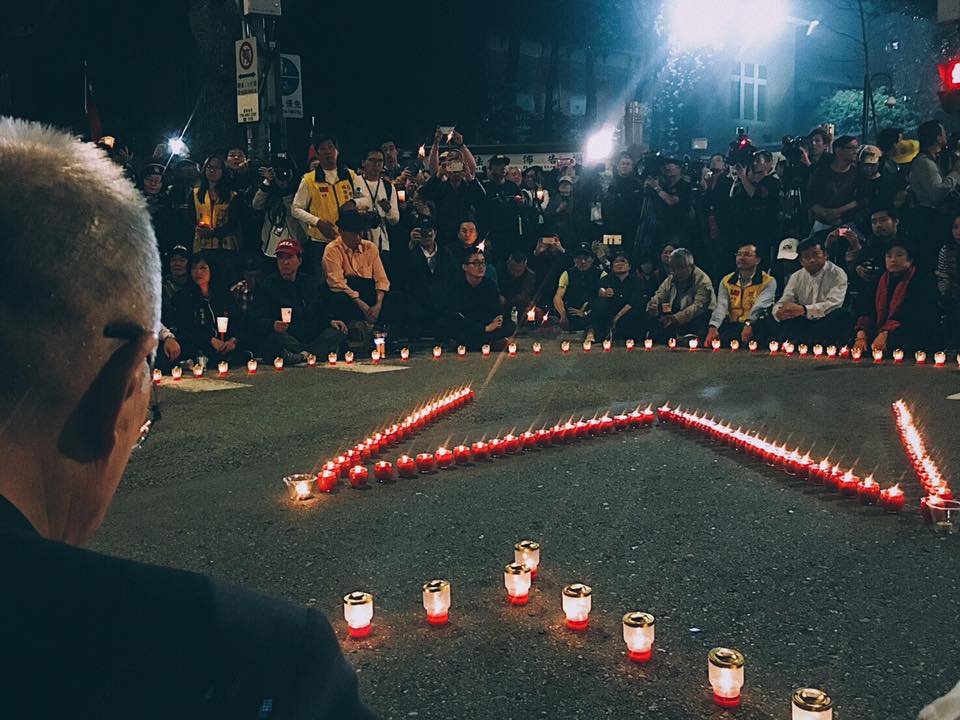 As with the recall campaign that NPP chair Huang Kuo-Chang barely survived due to opposition against his support of gay marriage, it remains to be seen if civil society activists will find it difficult to combat measures that they themselves have pushed for. The referendum system may be a powerful means of instituting a form of direct democracy through organic, local participation, but particularly seeing as Taiwan is a country which has had long-standing issues with vote buying, it is also possible for the referendum system to be gamed. Party organizations could potentially win out over organic voting, no matter what activists may wish for, and referendum would always likely involve intersections between party organizations and voters.

At the same time, it is not only the KMT attempting to mobilize in favor of referendums, with referendums called for by civil society groups and Third Force parties on the issue of controversial changes to the Labor Standards Act by the Tsai administration, as well as by anti-gay groups regarding gay marriage, and pro-independence groups calling for a change of referendum laws so that a referendum on issues of unification/independence can be settled. Referendum, then, will continue to be a site of political contestation in Taiwan.