No End In Sight For NTU Presidential Appointment Controversy?

CONTROVERSY REGARDING the appointment of Kuan Chung-Ming as president of National Taiwan University (NTU), Taiwan’s most prestigious academic institution, continue to drag on without settlement by either NTU’s administration or the Ministry of Education. In particular, many debates revolve around questions of whether the Ministry of Education is infringing on university autonomy by questioning Kuan’s appointment; however, at the same time, Kuan continues to be dogged by controversy.

Kuan Chung-Ming is a professor of finance at NTU and the former minister of the Council for Economic Planning and Development and its succeeding agency, the National Development Council. Controversy regarding his appointment originally revolved around accusations that Kuan had plagiarized a paper written by one of his students, Chang Wei-Ling. Kuan’s paper was titled “An Empirical Study of the Effect of the Economic Cooperation Framework Agreement on Exports”. Chang Wei-Ling’s paper was a MA thesis entitled “The Impact of ECFA Early Harvest on Taiwan’s Export to China: Analysis by Difference-In-Differences Model.” The thesis reportedly contains many of the same sentences, has the same argument, and uses the same methodologies. 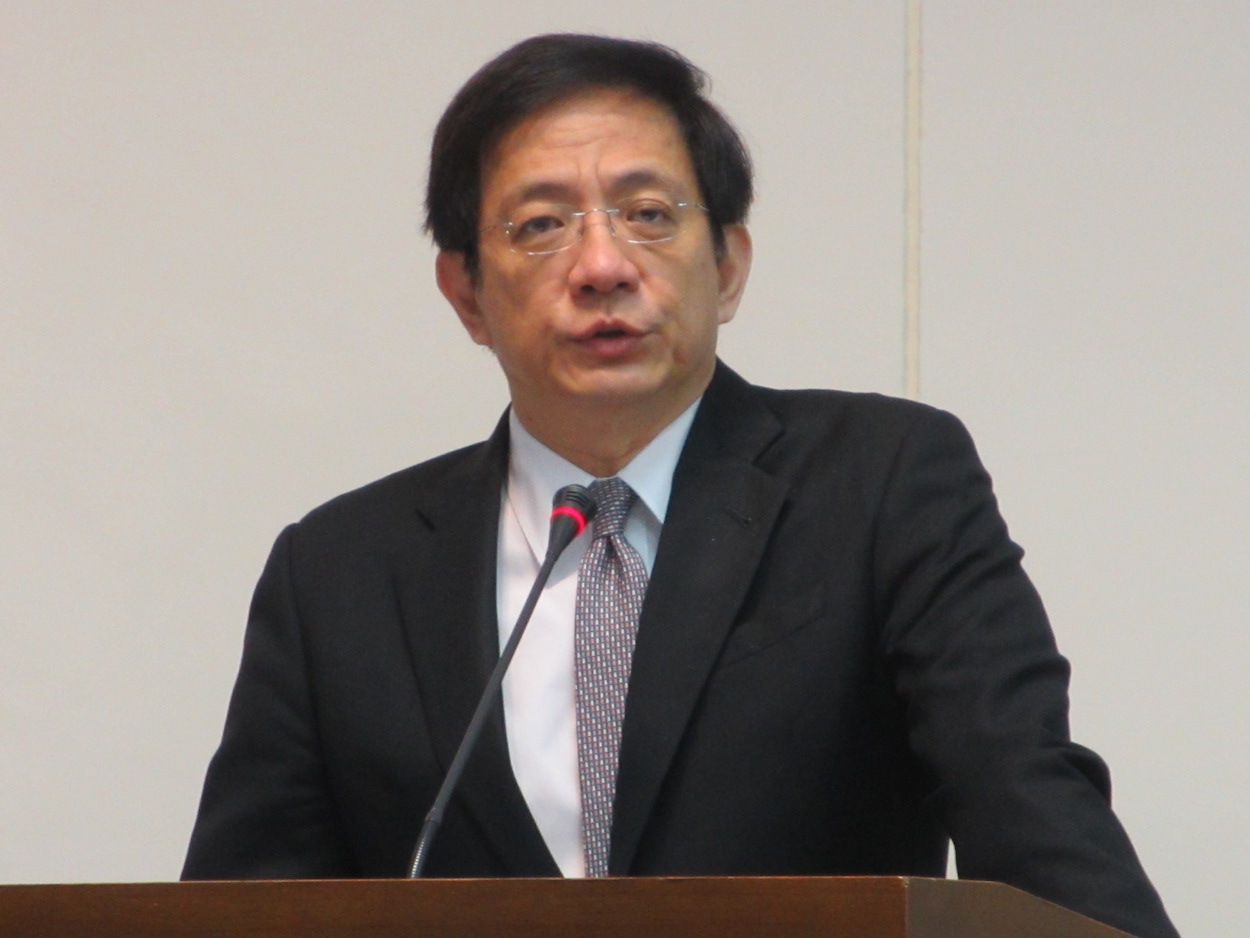 Although it is a problem which frequently faces social scientists that they unwittingly recreate the work of others, or that similar work is being done at the same time, it is also the case that advisors plagiarizing or stealing their student’s work is hardly a new phenomenon in academy. This is particularly true in Taiwan, in which students sometimes have highly subordinate positions to their advisors, and face retribution from not only their advisors, but other students if they go public with their accusations, a result which sometimes leads to them being forced to recount their testimony.

NTU’s previous president Yang Pan-chyr was plagued by more or less the same controversy following accusations that Yang was a co-author on 17 papers published in internationally-recognized journals found to have fraudulent research results.

Yang was cleared of wrongdoing in a committee investigation by NTU, with the claim that the sections Yang worked on did not contain any fraudulent elements and that the fraud had been committed by his co-authors. But Yang later resigned, citing that he did not wish for NTU’s reputation to be damaged by the scandal. Following the scandal, as well as criticisms due to the large government grants awarded to Yang for his research in the past, Taiwanese government announced that it would form an office to investigate research integrity.

Defenders of Kuan have claimed that this was political persecution of Kuan by the DPP administration, using the Ministry of Education. As a high-ranking economic official during the Ma administration, Kuan was a major proponent of the CSSTA, and his appointment as head of NTU is ironic given that many NTU students were participants in the Sunflower Movement against the CSSTA. 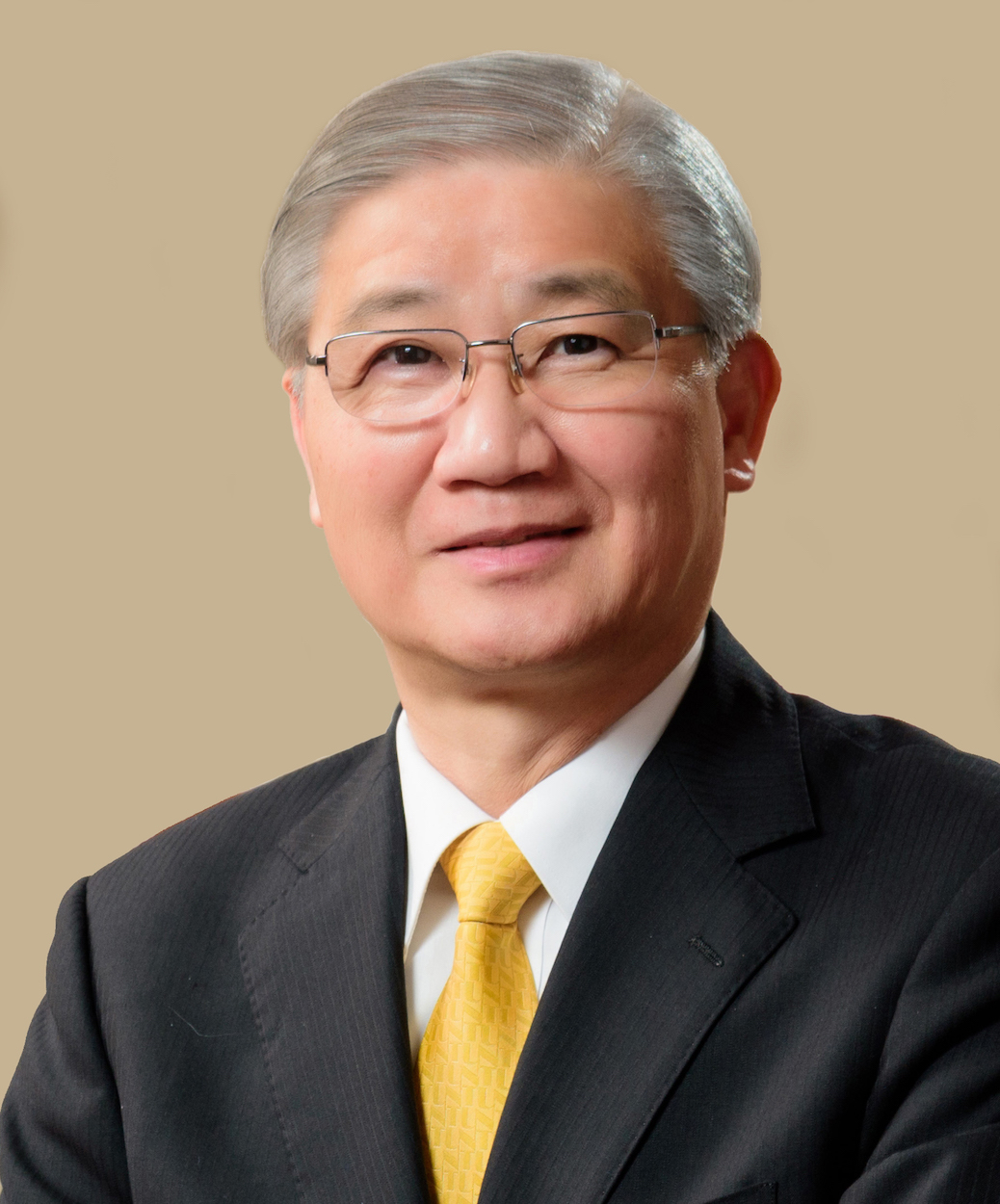 The saga of Kuan’s appointment took another turn due to revelations that Kuan had served on the board of Taiwan Mobile at the same time Richard Tsai, a member of the NTU presidential selection committee, was on the board of Taiwan Mobile. This led to accusations that the selection process which led to Kuan’s appointment had been improperly conducted.

Once again hitting on issues tied to Kuan’s pan-Blue political views and the pro-unification views of the Ma administration, it was further controversial when it was revealed that Kuan may have taught at Xiamen University in China less than one year after stepping down as minister of the National Development Council, as well as taught since 2005 at other Chinese institutions such Xian Jiaotong University and Huazhong University of Science and Technology. Government ministers who handle classified information are not allowed to leave the country without permission three years after the end of their terms.

Kuan is accused, then, of not having been entirely forthright with regards to either his position on the board of Taiwan Mobile or his teaching positions in China. At the same time, defenders of Kuan claim that Chinese universities simply listed his name on their teaching materials in order to appear as though he was a staff member, as sometimes occurs for academic departments in both Taiwan and China that wish to seem larger and more prestigious in their appointments than they actually are.

But in the meantime, whatever the truth of the matter, the NTU administration has come under fire for voting down motions to conduct an investigation into whether Kuan was indeed teaching in China. In that way, the NTU administration is accused of attempting to shut down discussion of possible wrongdoing by Kuan, leading to criticism online from prominent legal scholar Liu Ching-yi, an NTU professor who is currently a visiting scholar at Harvard.

And, in the meantime, the Ministry of Education is also accused of allowing damage to come to NTU’s reputation due to inaction in investigating and clarify the matter, and making a final decision as to whether Kuan should take up his appointment as president of NTU or not. Perhaps, then, either way, the controversy points to a deep set of issues in Taiwan’s educational system, and is not purely one regarding possible wrongdoing by Kuan.