RELOCATION PLANS in Kaohsiung which mandate the eviction of Taiwanese indigenous of the Ljvaek community to build a monument to Formosa Plastics founder Wang Yung-ching would be a dreadfully ironic example of developmentalism at work in Taiwan. The Ljavek community is the oldest indigenous settlement in an urban area in Taiwan.

Taiwanese indigenous are, of course, Taiwan’s original residents. But Han settlement and colonization in the past centuries has been the cause of many indigenous displacements, and this has often involved the destruction of indigenous traditional territories when they are stripped of their resources by Han Taiwanese. This would be no different.

Yet it is adding insult to injury for residents of the Ljavek community to be evicted to build a monument to the founder of Formosa Plastics, a company responsible for wanton environmental destruction in Taiwan, Southeast Asia, and other countries, including the dumping of illegal chemicals in the ocean so as to cause mass fish die-offs, contributing to severe air pollution, and attempting to silence critics through lawsuits. Ljavek community has itself suffered from pollution from a neighboring Formosa Plastics plant for years. 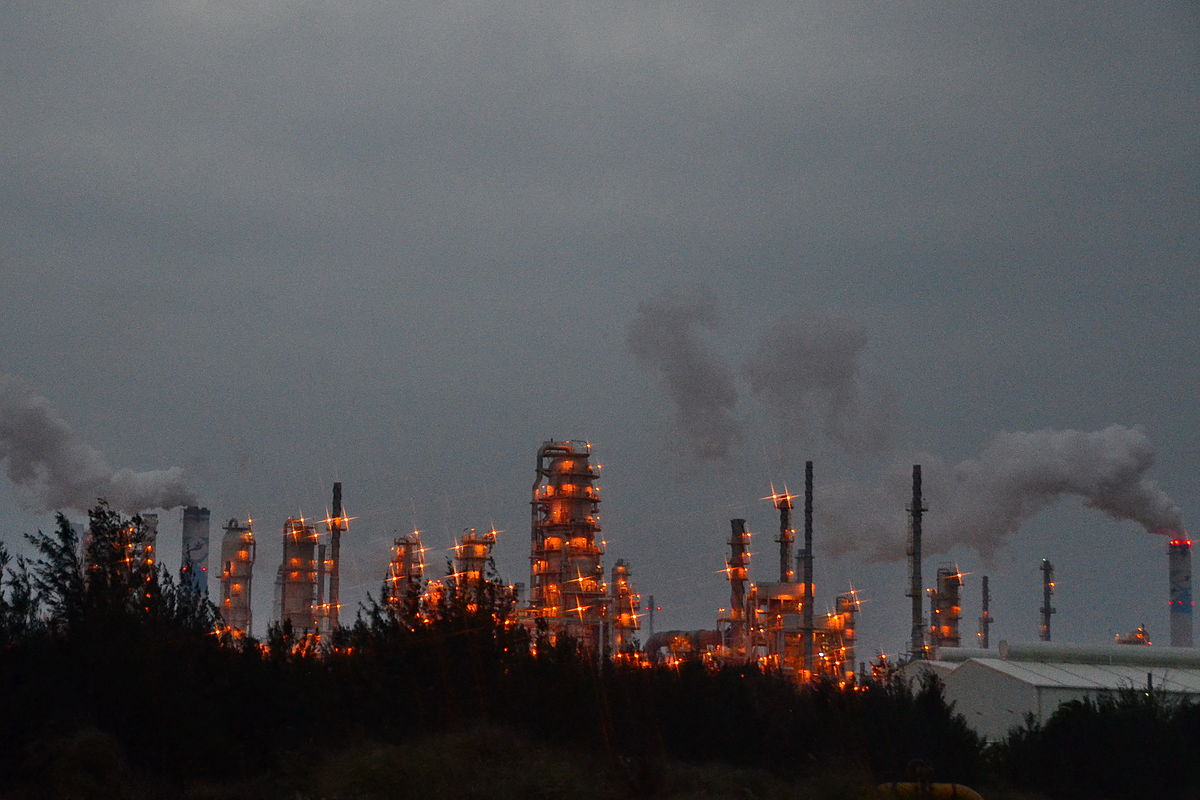 However, whether indigenous or not, many longstanding urban communities in Taiwan facing the threat of eviction from the government similarly exist in a legal grey zone. Murky property ownership practices are rather commonplace in Taiwan, with the legal status of many properties existing in a legal grey zone, or in which properties are “sold” to unsuspecting homeowners by people who do not actually own these properties. Likewise, the relevant authorities in many cases suddenly decide residences to have been be illegal despite allowing them stand for a number of years, sometimes leading the residents of these buildings to believe that their residences are legal.

Residents of the Ljavek community are primarily Paiwan and the community was founded by indigenous migrant workers living in Kaohsiung in 1953. Residents of the Ljavek community have been at odds to stress that despite its informal and unacknowledged their community has paid property taxes for years and had registered mailboxes. This has not prevented poorly maintained infrastructure from harming the community in the past, as observed in a fire that broke out in April 2015 from faulty wiring that forced the relocation of eight households.

However, eviction threats to Ljavek community may stem from its location on prime real estate near the Kaohsiung harbor. A former industrial zone, Kaohsiung mayor Chen Chu has in the past proposed to develop the area as a “Asian Bay New Area” commercial area. Although Chen had in the past promised to push for the area’s preservation, during election campaigning for reelection as mayor, Chen seems to have no interest in holding to such promises. 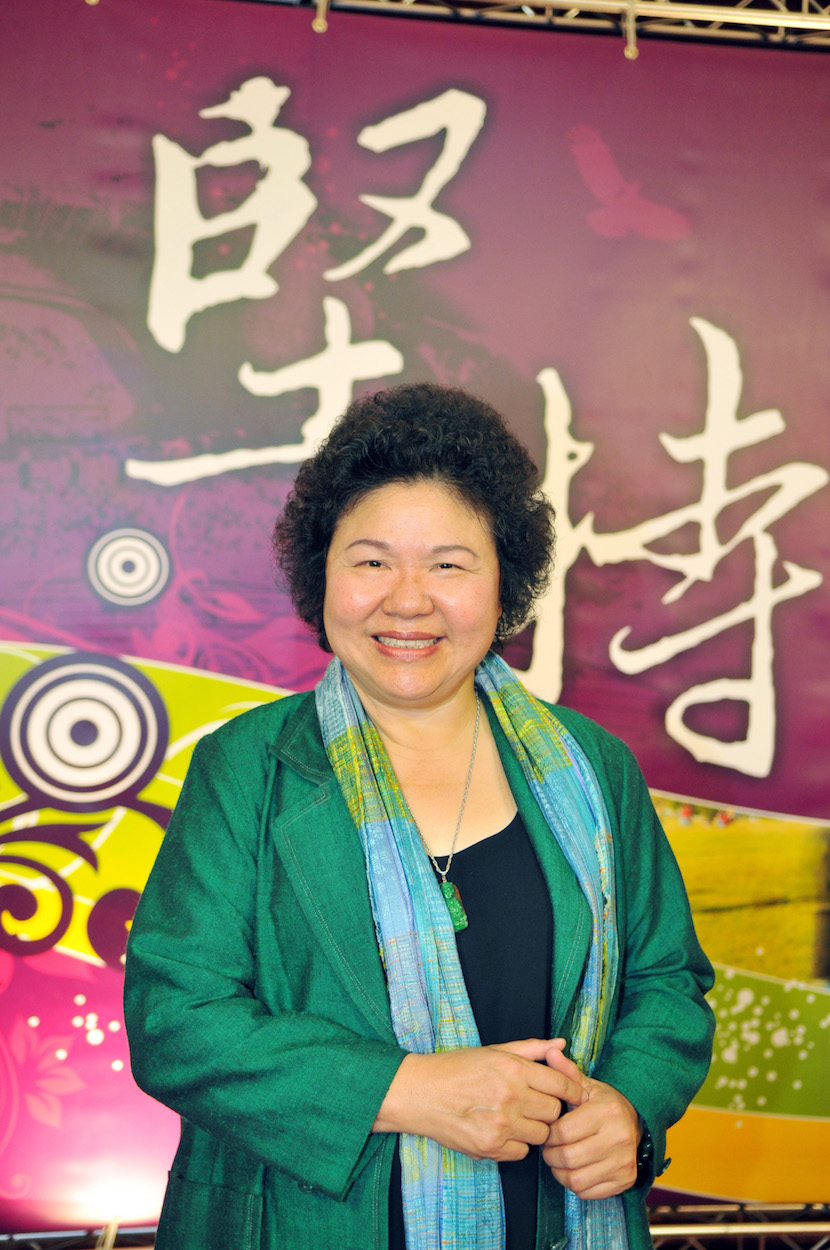 Ljavek, then, would be one of many eviction cases in Kaohsiung taking place under Chen Chu’s watch. Other cases include the eviction of military dependents’ villages, attempts to evict the Dagouding neighborhood to build a drainage canal, and the demolition of a residential building adjacent to a fruit and vegetable market in Sanmin District in northern Kaohsiung. As with these other cases, Ljavek residents claim that the city government has demonstrated little interest in negotiating, or even examining the actual conditions on the ground, claiming that the city government has never sent inspectors to examine the area.

To demonstrate against government inaction, then, residents of Ljavek community would demonstrate outside the Control Yuan in Taipei on March 9th, calling on the Control Yuan to intercede with the Kaohsiung city government. Namely, the Kaohsiung city government informed Ljavek community residents that they would have to vacate their homes by March 20th, this following on the heels of similar threats in past years. But it remains to rally the public at large to the cause of Ljavek residents.