Following the merger, cross-strait relations would reportedly carried out through the “Taiwan, Hong Kong and Macau Affairs Office”. All three offices would remain subordinate to the State Council of the PRC, which previously was responsible for the Taiwan Affairs Office. At the same time, reports of this merger followed from reports by Hong Kong’s Ming Pao that were later denied by official Chinese spokesmen. As to whether such reports were inaccurate or whether the plan was later shelved following backlash is unknown. 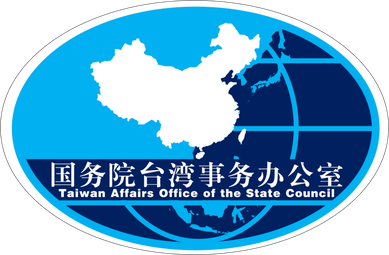 Namely, some have read the merger as a downgrading of the Taiwan Affairs Office, possibly with the view that the Taiwan Affairs Office under Zhang Zhijun has proven ineffective in efforts by China to win Taiwan over. This would be through allowing the Tsai administration and DPP to take power in 2016 legislative and presidential elections, as well as inadvertently provoking reactions from Taiwan that led to the 2014 Sunflower Movement, the largest social movement uprising against Chinese influence in Taiwanese history. It has also long been rumored that Zhang was set to be disciplined for failing to predict the victory of the DPP in 2016 legislative and presidential elections.

On the other hand, it is not in China’s interest to maintain that the merger does not represent any downgrading. Even in the case of such a possible reshuffling, neither does this mean that China’s plans to annex Taiwan have decreased in priority. Namely, some pro-China voices claimed following the reports that the reshuffling was simply to streamline operations, and were also emphatic that neither does this mean that China intends to treat Taiwan the same way as China treats Hong Kong or Macau.

China probably does have bigger fish to fry than Taiwan at the moment. Apart from domestic unrest and slowing economic growth, China currently faces the political turmoil resulting from the recent proposal to remove the number of term limits that a Chinese can serve, something seen as paving way for a future power grab by Xi Jinping aimed at enacting lifetime rule. Yet attacking Taiwan could provide the political crisis that Xi may need to justify increasing his political power.

And at the same time, it must be kept in mind that efforts by China to annex Taiwan do not take place only through the Taiwan Affairs Office. These efforts are, in fact, distributed through the Chinese state. Every Chinese province has a “United Front Work Department”, one of the duties of which is to try and win over Taiwan from afar. Without any reorganization of such departments, this does not represent any downscaling of attempts by China to achieve the annexation of Taiwan.

At the same time, merging departments that deal with Macau, Hong Kong, and Taiwan is logical. It has also been observed that China does in fact increasingly aim to enact uniform policy in Hong Kong and Macau, and then extend this to Taiwan despite the fact that Taiwan is not controlled by China. One observes this in how China began to disqualify elected pro-democratic Hong Kong and Macau lawmakers around the same timeframe, a new tactic that China had never before attempted. Similarly, the use of pro-Beijing mobsters to attack political dissidents in Hong Kong and Taiwan has also been on the rise in a similar timeframe, such as seemingly coordinated attacks on Nathan Law of the post-Umbrella Movement political party Demosisto after a visit to Taiwan in Hong Kong International Airport and Taoyuan International Airport, leading to suspicions that Beijing was coordinated pro-Beijing mobsters in Hong Kong and Taiwan from afar. 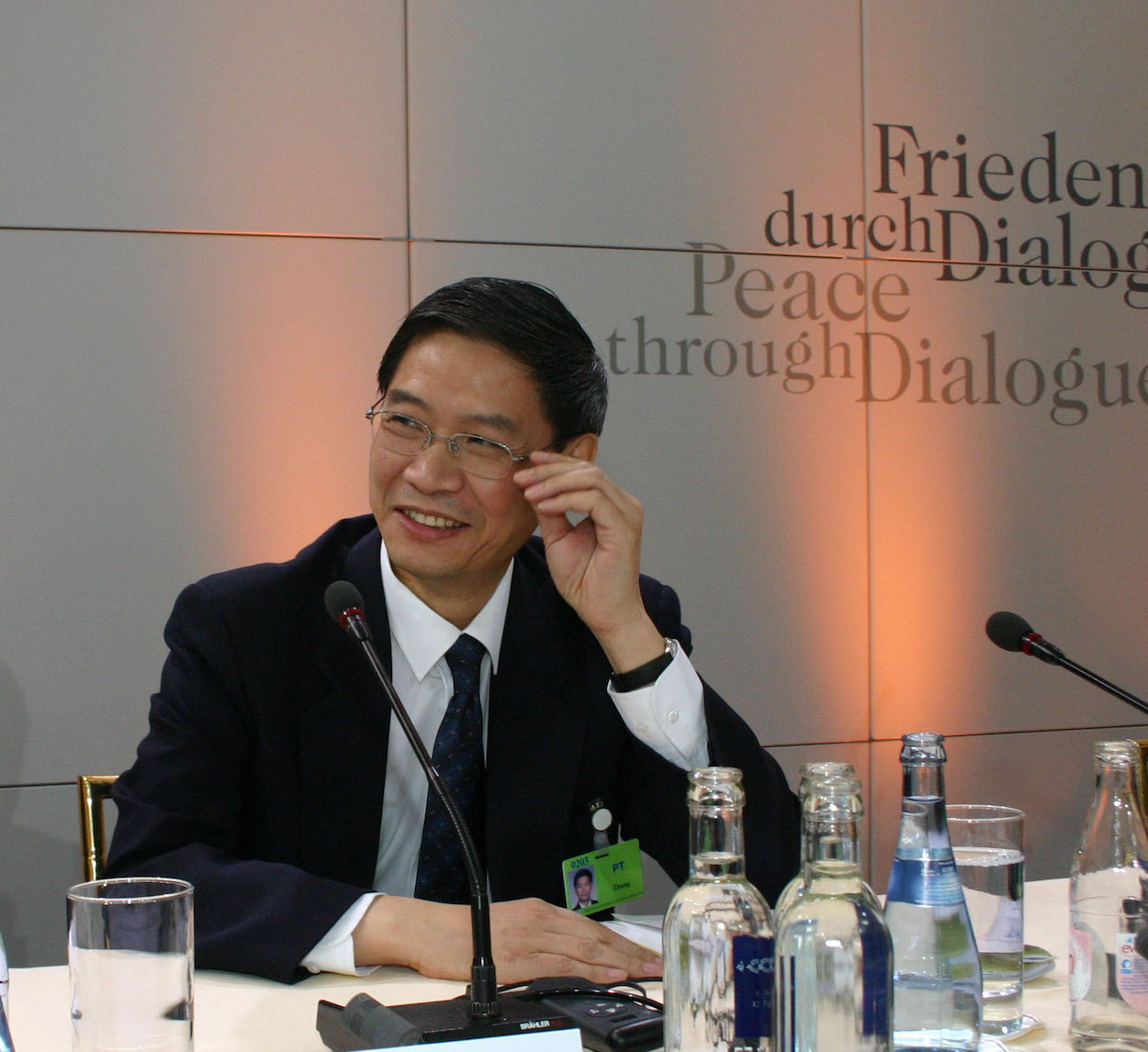 More broadly, whether Hong Kong, Macau, Taiwan, or even territories that are primarily not inhabited by Han, such as Xinjiang and Tibet, China adopts similar strategies of attempting to use massive infrastructure investment or trade subsidies as a way to dampen “separatist” viewpoints. With the sociological principle that separatist views tend to rise in times of poor economic conditions, China hopes that through offering economic incentives, it can decrease the desire of such territories to break away from China. China also attempts to cultivate a section of local elites to act as its proxies in these locations.

The announcement that rights currently only enjoyed by Chinese citizens will be extended to Taiwanese citizens earlier this month has been viewed similarly, as an attempt to treat Taiwanese as Chinese, and as part of this move towards uniform treatment by China across all of the territories it claims as its own.

And so it remains ambiguous as to what China’s future moves are. Nevertheless, as has been pointed out, it does appear that one of China’s aims is to present the appearance that Taiwan is already part of China. Certainly, Taiwan’s de facto independence in absence of de jure independence will take a blow if China manages to create such false perceptions and convince the world that this is true–something which may be quite easy given widespread confusion internationally about Taiwan’s diplomatic status. Hypothetically combining government departments dealing with Taiwan, Hong Kong, and Macau, would certainly be one way of achieving this.