THE TAIWAN HIGH COURT ruling to uphold the acquittal of 22 Sunflower Movement activists for their actions during the 2014 occupation of the Legislative Yuan maintains a previous ruling approximately one year ago that found Sunflower Movement activists not guilty on the basis that their actions were justified civil disobedience. The decision was one that had been appealed by prosecutors in the year since the first ruling.

Among the individuals found not guilty were key figures of the Sunflower Movement in the public eye including Lin Fei-Fan, Chen Wei-Ting, and Huang Kuo-Chang, often viewed as the central triumvirate of the movement by the media, as well as Tsay Ting-Kuei of the Alliance of Referendum for Taiwan and Free Taiwan Party, and Wei Yang, frequently linked to the 324 attempted occupation of the Executive Yuan. Not all of the individuals facing charges were present, however, including Lin Fei-Fan and Wei Yang, who are both currently studying in the UK. 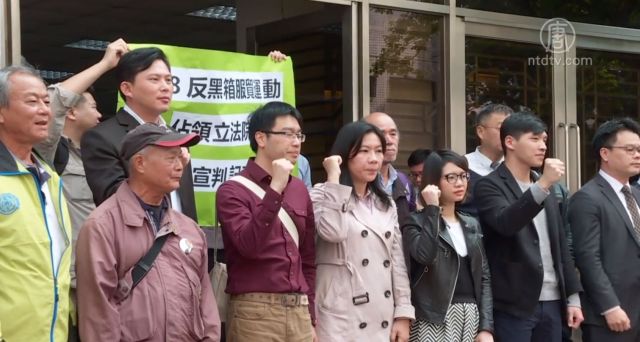 It is perhaps not too surprising that the ruling would be upheld, seeing as it would likely have caused a public uproar if Sunflower Movement activists were persecuted for their actions as the movement reaches its four year anniversary, particularly since this would have overturned last year’s ruling. Obviously, the judiciary is and should be in theory independent of political pressures, but judicial rulings are very clearly influenced by political sentiment in Taiwan, as usually most visible in the sentences handed down to figures under public scrutiny, most visibly in high-profile crime cases involving sexual assault or murder.

But either way, Sunflower Movement activists were again not found guilty yesterday with the view that their actions are defended as freedom of speech and political expression, as well as under the peaceful right to protest. Sunflower Movement activists have also that they did not seek to evade charges, but in some cases sought out prosecutors on their own to explain their motivations. Yet this also does not mean that all voices within the Tsai administration Minister of Justice Chiu Tai-San, who notably opposes gay marriage against the majority consensus of civil society activists, would publicly state that he did not agree with the ruling. The Taipei police has also expressed that the ruling may damage rule of law in Taiwan in the future. 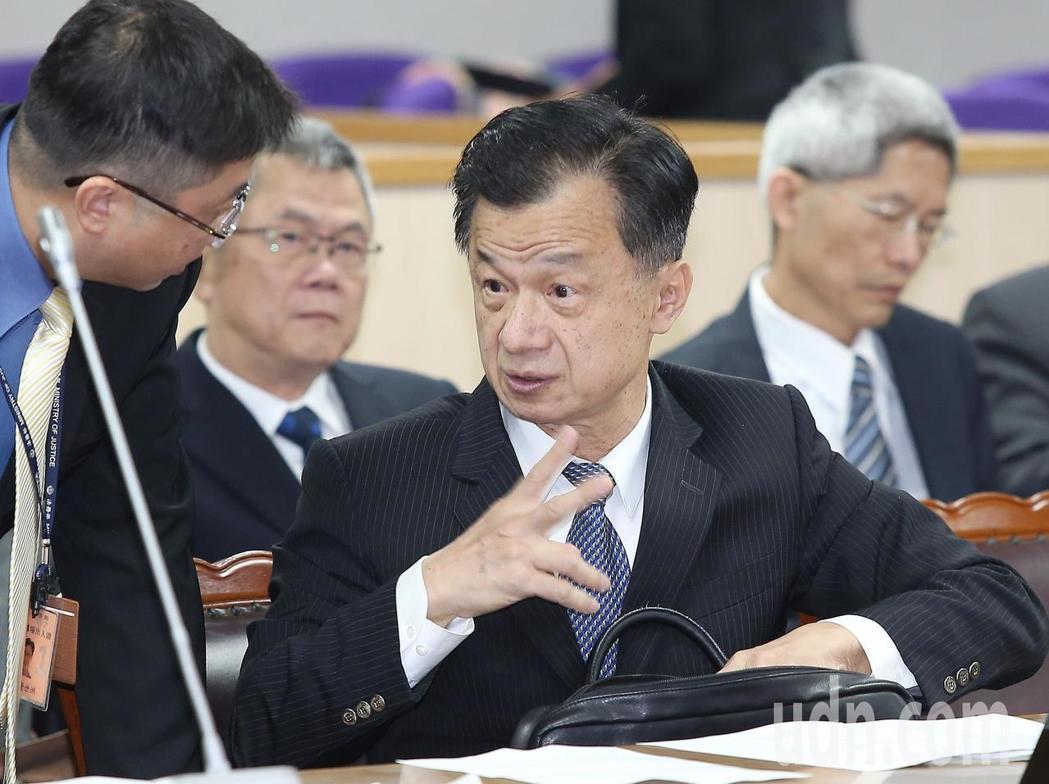 Activists that were found not guilty have expressed that the ruling upholds the correctness of their actions and that the verdict is representative of that their actions were for the public good. Nevertheless, it is also the case that not all Sunflower Movement activists were found guilty of all charges either. Other Sunflower Movement activists have, in fact, been found guilty of charges related to the movement. Several individuals that participated during the 411 encirclement of Zhongzheng First Police Precinct in protest of police forcibly evicting occupiers that refused to withdraw from the Legislative Yuan when the core leadership body of the Sunflower Movement decided to withdraw, and Tsay Ting-Kuei was nearly struck by a bus in the course of this. Participants in the 324 attempted occupation of the Executive Yuan also face charges, this case having not yet been resolved.

But, although these cases were raised by those found not guilty yesterday, these cases have generally seen less public attention, due to it involving figures less visible in the public eye during the Sunflower Movement. And activists have generally been critical of other incidents in which youth activists face steep charges for peaceful, non-violent means of protest, such as during recent defacements of Chiang Kai-Shek’s sarcophagus aimed at directing public attention to the personality cult which still prevails around Chiang and is, in fact, maintained at the taxpayer’s expense, despite the fact that Chiang was a mass murderer.

Of the Sunflower Movement activists found not guilty yesterday, Huang Kuo-Chang and Chen Wei-Ting would express that the ruling further draws lines between China and Taiwan. Umbrella Movement protesters in Hong Kong, for example, were sentenced to jail for their actions during the Umbrella Movement and related social movement outbreaks, such as an attempted occupation of the Hong Kong Legislative Council in demonstration of planned development projects in the New Territories, and the Fishball Revolution. Participants in the New Territories attempted occupation of LegCo face up to thirteen months in prison and localist Edward Leung faces up to ten years in prison for charges of inciting rioting and assaulting police. As should go without saying, through its intermediary of the Hong Kong government, Beijing wishes to suppresses political dissent in Hong Kong through fear. Tsay Ting-Kuei, however, would be critical on Facebook of drawing connections between China, Hong Kong, and Taiwan, given the lack of any direct political connection between China and Taiwan.

Either way, it is accurate to say that the ruling yesterday both points to what has been accomplished in terms of the Sunflower Movement and what is to be done. It is symbolic of the large shift in Taiwanese politics that has occurred since 2014 that Sunflower Movement activists would be found not guilty for their actions, when it seemed in 2014 as though they would face steep consequences under the Ma administration or a future KMT administration. Yet the ruling also reminds of what remains to be done since the movement ended, as well as what new issues facing Taiwan have emerged in the time since then.