FIRINGS OF Taiwanese in Australia by their Chinese employers for their views that Taiwan is not a part of China, as raised in a recent New York Times article, raise fears about growing Chinese influence internationally and how that could affect overseas Taiwanese. The growing reach of the Chinese state has been cause for alarm among governments worldwide, however, this is a case in which so, too, can nationalistic Chinese citizens abroad be cause for concern.

Indeed, the firing of Taiwanese for their views on Taiwan raises questions in Australia and elsewhere regarding whether it is legal to fire employees based on their political views. But, as with Australia, in many cases it is the interests of the government to do little to protect the rights of Taiwanese because it is more important to maintain good ties with China or the Chinese business community in Australia. 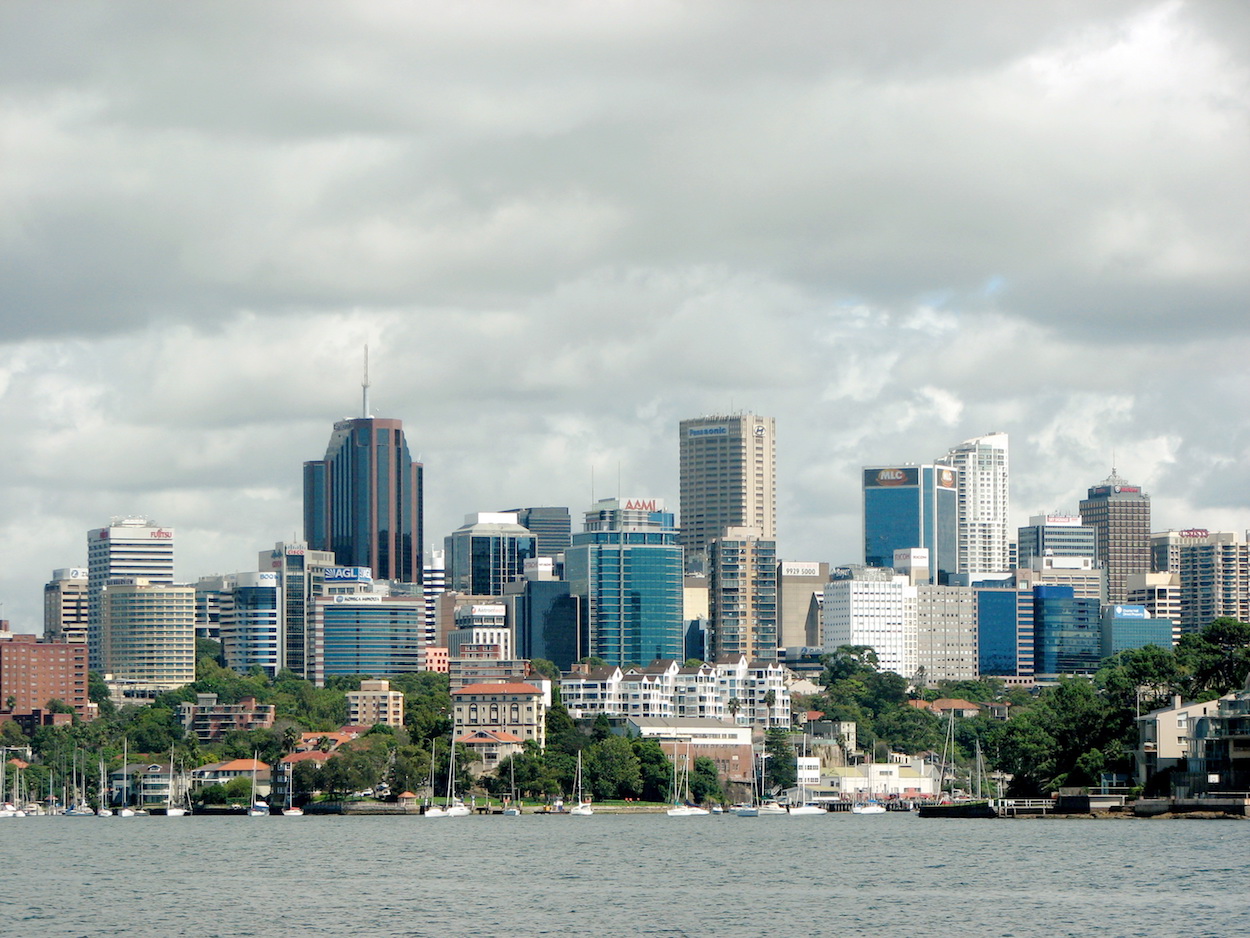 As such, this phenomenon would be merely another of the many ways in which China uses its economy and as a means of politically influencing China. This occurs on multiple levels. For one, famously, the Chinese government attempts to get Taiwanese working in China, so-called taishang, on its side and to get them to serve as political advocates for China within Taiwan. Likewise, within Taiwan, China uses its diplomatic actions and political endorsement as part of attempts to prop up the KMT as its political proxy in Taiwan. This is well known.

What has lesser been discussed, however, is how overseas Taiwanese, also known as taiqiao, also come to be influenced by China outside of China or Taiwan. Although overseas Taiwanese may not be living within China, oftentimes they do live as part of or in close contact with overseas Chinese diasporic communities due to shared language. Sometimes Taiwanese are co-workers with Chinese, work under business owned by overseas Chinese, or own businesses with Chinese employees.

It is easy to see how Taiwanese working under businesses owned by overseas Chinese can suffer undue influence from their employers due to pro-Taiwan views. It is these cases which have drawn the most attention in recent times. Nevertheless, Taiwanese businesses operating in close proximity with large overseas Chinese diasporic communities sometimes also draw their main consumer base from these communities, and they may repress their political views in order to avoid alienating customers. As raised in the New York Times article, this would be the temptation to “self-censor.”

This, then, is a means in which Chinese economic influence is global. When it comes to Taiwan, then the multiple levels on which Chinese influence operates means that not only is it that Taiwanese businesses based in Taiwan attempt to avoid politics in order to do business with China, or even the probably rare pro-independence taishang likely represses his political views in order to continue to be allowed to do business with China, but overseas Taiwanese businesses also repress their political views for alienating Chinese customers or employees.

This would be merely another example of how rational market interest inherently favors pro-China viewpoints or at least the suppression of pro-Taiwan viewpoints for Taiwanese, no matter where they are in the world. As goes without saying, China is larger market than Taiwan. But it also is the fact that, while the global Taiwanese diaspora is not insubstantial in number, they are still dwarfed by the global Chinese diaspora. And similar to how many Taiwanese companies based in Taiwan are deeply integrated with the Chinese economy, this is also the case with overseas Taiwanese globally, no matter in what country. 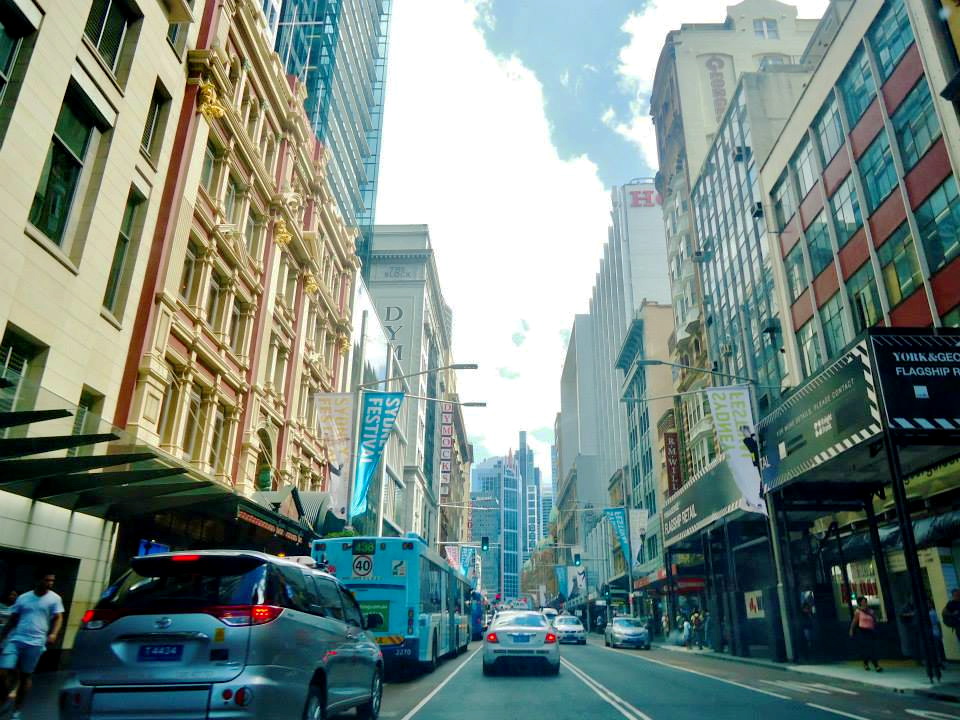 However, more examination could go into the role of such communities, which do in fact have a large influence upon Taiwanese politics—one observes, for example, the importance of America-based political donors to both the pan-Blue and pan-Green camp in how every presidential candidate of both the DPP and the KMT traditionally makes a tour of the United States to meet with wealthy overseas Taiwanese political donors. This is true of third parties as well, though to a lesser extent. But in this sense, the challenges facing overseas Taiwanese communities reverberate in Taiwan, as well.