Due To Chinese State Pressure, Increasing ‘Separate But Not Equal’ Treatment Of Chinese Intellectuals Internationally

But China is often hypocritical about this. For example, China’s handling of the killing of Akai Gurley in New York City is a case in point. After the shooting death of 28-year-old Akai Gurley, a black man, Chinese state-run media emphasized the case as an example of mistreatment of ethnic minorities in America. Nevertheless, when it became clear that it was Chinese-American police officer Peter Liang that shot and killed Gurley and Liang was indicted on these charges, China suddenly switched tones, instead emphasizing the victimization of Liang as discrimination against individuals of Chinese descent. Ironically, what coverage by state-run media passed over were the many individuals of Chinese descent who protested Liang’s complicity in racist policing practices in the United States and called for his indictment. 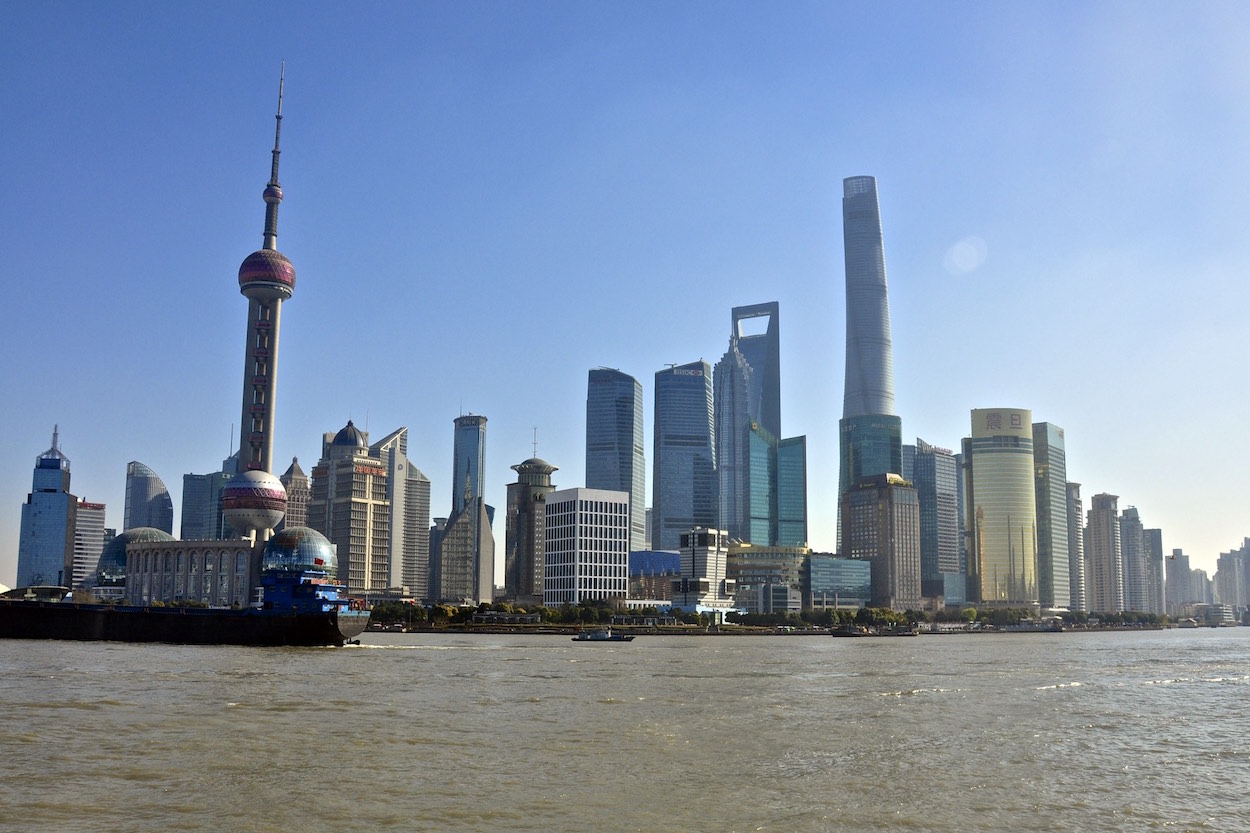 And ethnic discrimination against non-Han Chinese ethnicities in China is rampant. Residents of the Muslim-majority Xinjiang are monitored constantly, for example, with residents forced to install GPS tracking systems in their cars to keep tabs on their whereabouts at all times and massive military rallies held in order to keep civilians in line.

Indeed, it is true racism against Chinese individuals is a problem that needs to be addressed in many settings. One can point to, for example, the antipathy towards Chinese by contemporary white nationalists in the United States and that Chinese-Americans are also among those targeted by racist policing practices directed against minorities in the United States. But the Chinese party-state often leverages on the real facts of racism for its own ends, never mind its own doings domestically.

Nevertheless, a disturbing trend has begun to take root in intellectual settings worldwide which is indeed that of unequal treatment of Chinese—and it is in fact the Chinese party-state which is the ultimate instigator of this systematic inequality. Due to Chinese restrictions on freedom of speech within its borders and among its citizens, as well as the desire of the Chinese party-state to curb domestic and international criticisms of it, China has applying pressure to publications and presses which publish about China or whose distribution includes China.

This includes academic presses, such as Cambridge University Press and Springer, who have lately taken to censoring their content within China, even when such work may be by Chinese scholars. Publications such as the National Geographic have also taken to barring Chinese individuals from seeking grants.

Why? Namely, because China is a political and economic juggernaut in the world, China can apply pressure to publications and presses which may claim to value freedom of speech above all else, but in fact are largely commercially driven. As such, publications and presses will buckle when confronted with Chinese pressure. And the end result may be that it is Chinese who, above all else, will be denied the opportunities to have their ideas and works freely circulate internationally. This would be caused by the Chinese party-state’s fear of its citizens encountering ideas that it does not see as permissible. Yet this can be seen as a form of “separate but not equal” treatment of Chinese.