A RECENT BAN on hip hop on Chinese television and radio may be vaguely humorous, seeing as even just a month prior to the ban, Chinese state-run media was singing the praises of Chinese hip hop as a nationalistic export. Nevertheless, the unexpected nature of the ban evidences how quickly Chinese authorities react against social trends they see as threatening at present, as well as how the window for free expression in China—which has always been restricted when it came to politically sensitive topics—is sharply moving in a socially conservative direction.

The ban specifically singles out not only hip hop, but tattooed individuals and any form of subculture. As the phrasing of the ban is of banning “hip hop culture” but not “hip hop,” it is possible that hip hop as a musical form may be allowed on television or radio, but expressions of “hip hop culture” are what will not be allowed. However, in all likelihood, this is a blanket ban on “hip hop.” 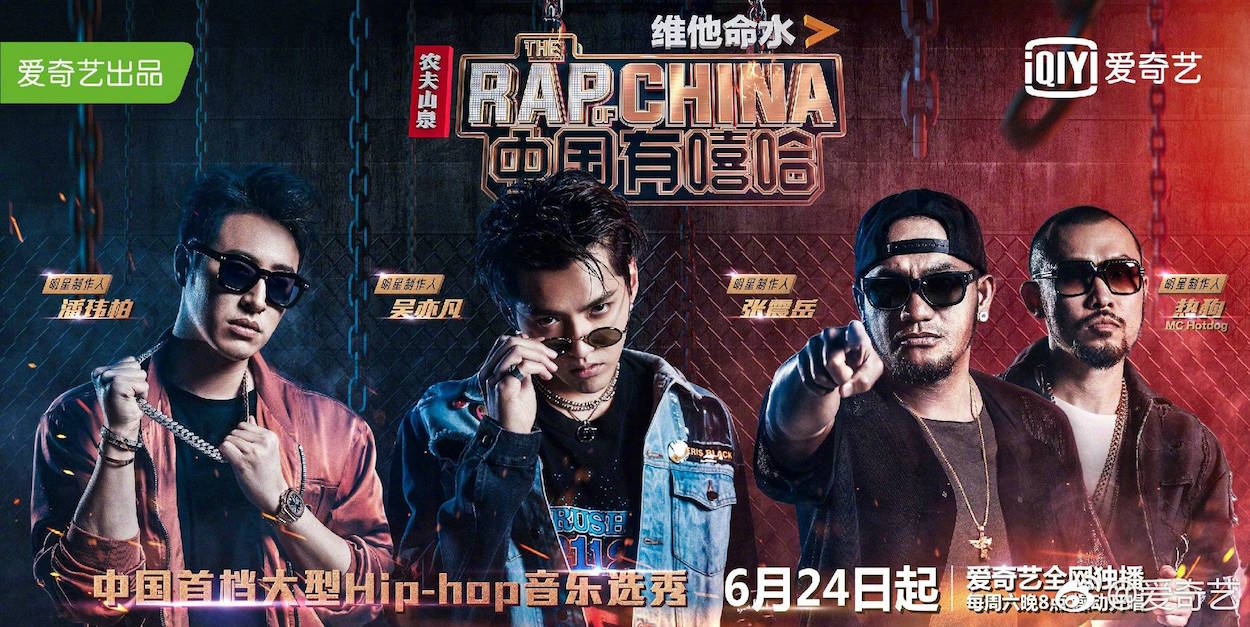 The ban appears to be a reaction to recent incidents in which hip hop performers such as PG One, one of China’s better known rappers, caused public controversy due to sexually suggestive lyrics, lyrics about drugs, and lyrics about the pursuit of wealth. Yet the ban also seems to be tied to tightening ideological controls in China. As part of the same directives, media are instructed to “not use actors whose heart and morality are not aligned with the party and whose morality is not noble” or “actors whose ideological level is low and have no class”.

Yet in general, it appears that the Chinese party-state is attempting to snuff out forms of expression that it deems healthy, clean-cut, and wholesome for Chinese society. This can observed in the fact that new media bans also include restrictions on tattooed individuals or “subcultures” appearing on television or radio.

Such bans are ironic, when the Chinese government had previously touted artistic subcultures as nationalist products of China. The television show, The Rap of China, was wildly successful, for example, and through the show, China hoped to show the world that it had hip hop of its own which was indigenously Chinese, but could stand on the international stage. In this way, members of artistic subcultures in China have sometimes justified their art forms in nationalistic terms.

An example would be Chinese heavy metal musicians citing that their aim is to show that China has heavy metal on par with other internationally famous heavy metal bands, or that they seek the synthesis of traditional Chinese culture and heavy metal. Or underground electronic musicians extolling the praises of Xi Jinping’s Chinese Dream, whether this is ironic or not. There are other example, in other subcultures. But whether this is a genuine embrace of cultural nationalism or simply an adaptation strategy aimed at avoiding trouble from the state, it seems that the Chinese party-state is proving increasingly sensitive about such matters. 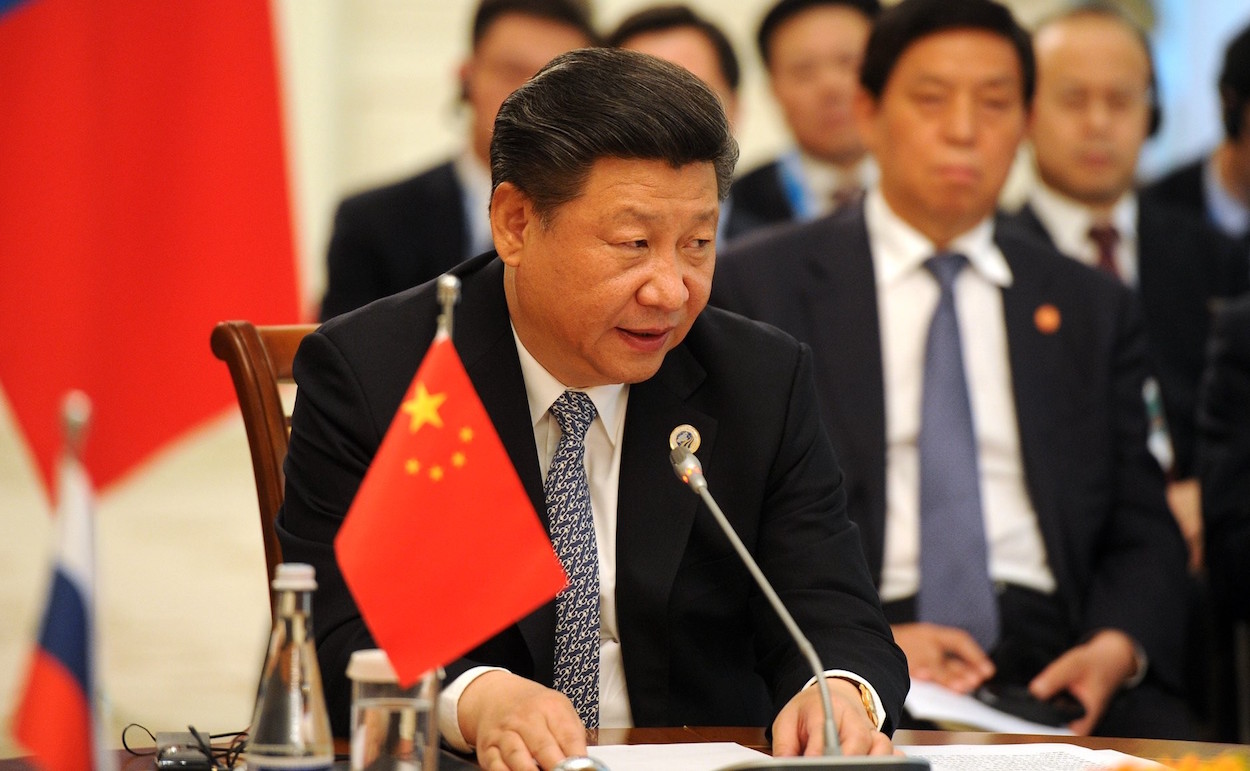 Alternatively, it may be that crackdowns on hip hop or “subcultural” musical genres may reflect views by the Chinese state that such musical subcultures in China which originate from western musical influences, such as with hip hop, are dangerous because they are “tainted” by western influence. There is an increasing emphasis by the Chinese party-state on cultural traditionalism, after all, and anxiety about western cultural influences. Or, it may be feared that members of these subcultures’ high regard for western cultural influences points to split loyalties. The Chinese party-state may fear international connections between members of musical and artistic subcultures as, again, a potential incubator for resistance against its rule.

Either way, the Chinese party-state probably seeks to limit media representation to only sanitized forms of culture which it deems to not only be politically and culturally safe, but will not inspire dissent against it. Of course, despite Chinese attempts to capture the attention of the world through soft power efforts aimed at making China “cool,” in the manner of the “cool Japan” vogue that swept the world in the 1990s, limitation of cultural representations in China will probably be restrictive of this. After all, it is usually subcultural forms which provide the proving ground for innovative cultural forms, which then diffuse into wider society at large.

So much for efforts by the Chinese government at winning international recognition by building through modern culture then,