A LOCAL CONTROVERSY has broken out over plans by Taipower to build a coal-fired power plant in the Shenao Fishing Harbor in Ruifang District in eastern New Taipei City at an existing facility. In particular, Taipower has been criticized with the view that it is attempting to unilaterally go through with construction of the plant despite lack of adequate public discussion of the issue, attempting in that way to shrug off environmental and health concerns for local residents.

The construction of the plant may begin following a final hearing on the construction was held on January 29th, after which an environmental assessment still needs to be conducted. Yet what local residents in the Shenao, Ruifang, and Jiufen areas criticize are the lack of public hearings held to explain construction plans, and the lack of any written questionnaires circulated among residents of these areas.

In public hearings held on the issue two years ago, local opposition was very strong, as a result of which local residents question why Taipower and the local government claims that there is public consensus on the issue. Local residents also has claimed that Taipower has attempted to frame the issue in misleading terms, by claiming that the only two energy options that the area has is between coal-fired power plants and natural gas, or even attempted to downplay the impact of a coal-fired power plant by claiming that the plant would only be temporary.

Anger over the plant construction breaks out at a time in which heavy smog is increasingly visible in northern Taiwan, in part as a product of coal-fired power plants. It should be kept in mind that such issues do not only stem from coal-fired power plants, but also cars and scooters. Likewise, heavy smog has generally been on the rise in areas of Taiwan outside of Taipei and northern Taiwan for some time with little public discussion, though there have been protests.

But increasingly heavy smog in northern Taiwan has led to increased calls from the media to focus on renewable energy and environmentally friendly solutions to Taiwan’s energy needs, rather than forms of energy which may damage the air quality of Taiwan and, in that way, damage the health of local residents. Notably, Taiwanese media, which is heavily concentrated in Taipei, has a way of not paying attention to issues facing areas outside of northern Taiwan, Taiwan’s political and economic center.

Nevertheless, even then, that the Ruifang coal-fired power plant has not received sufficient coverage from the media is unusual. Ruifang has 40,000 residents and contains the tourist attraction of Jiufen. Together with residents in the neighboring Zhongzheng District and Xinyi District of the city of Keelung, this is a total of 100,000 residents. The plant, likewise, stands to affect the seven million residents of northern Taiwan, approximately one-third of the Taiwanese population.

Despite vowing to achieve environmentally-sustainable energy policy which would wean Taiwan off of forms of energy with negative impacts on the health of Taiwanese people during 2016 election campaigning, the Tsai administration seems to have backed away from such promises since it has taken office. The Tsai administration probably now places greater priority on maintaining Taiwan’s stable energy grid, in part due to fear that businesses running large factories will relocate from Taiwan if frequent outages lead to lost productivity, as businesses frequently raise as a possibility whenever there is a failure of the power grid. 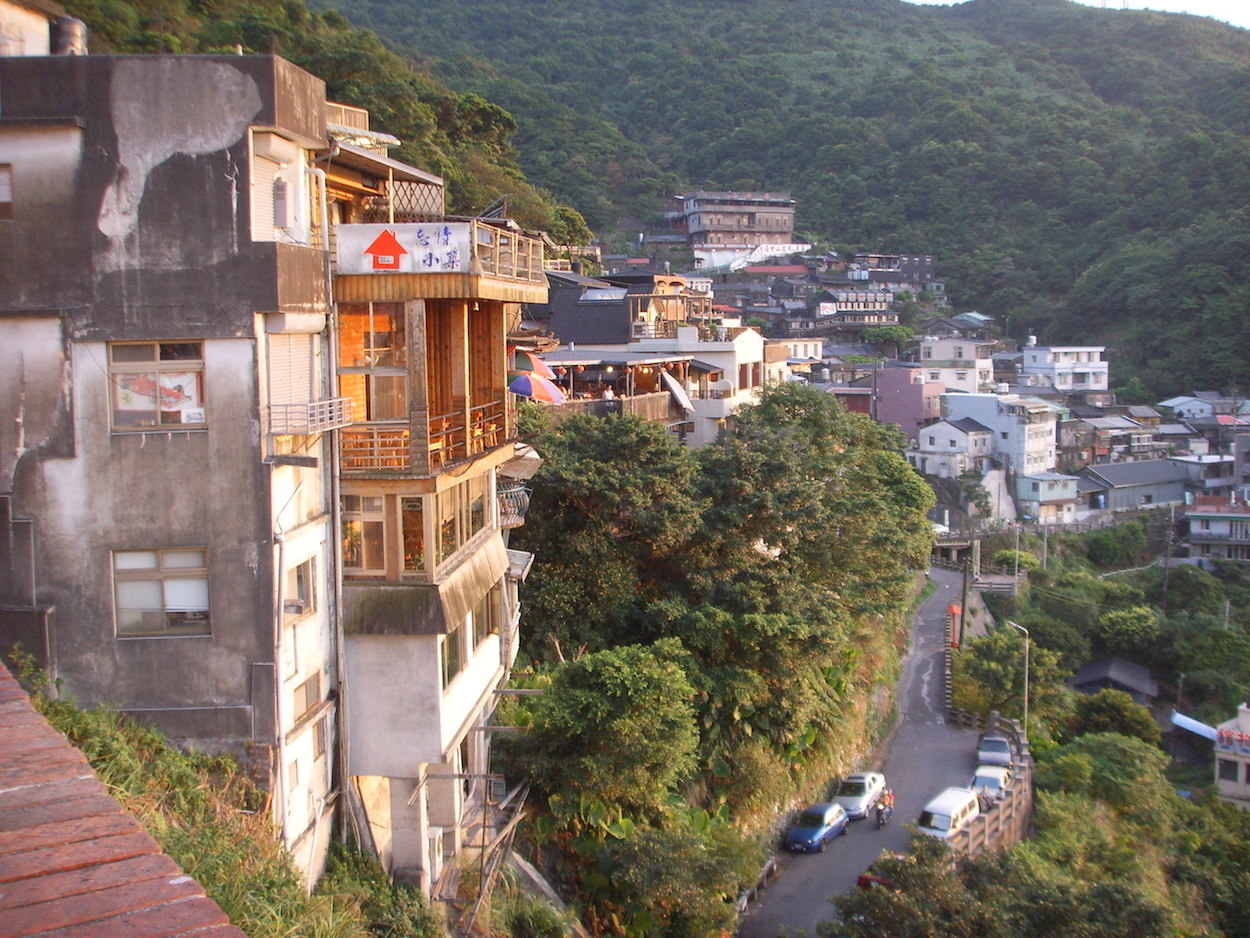 It remains to be seen as to what environmentally-sustainable energy policy capable of meeting Taiwan’s energy needs would be. However, Taipower, Taiwan’s state-owned power monopoly, has a long history of illegal behavior, including past incidents in which Taipower deceived residents of local areas into allowing for construction of Taipower facilities that would be dangerous to the health of local residents. The most famous example may be when the indigenous residents of Lanyu were tricked into having a nuclear waste disposal facility built on their land with the claim that this was a cannery facility, or the construction of the controversial Gongliao No. 4 Reactor next to one of the most popular beaches in northern Taiwan.

But other examples abound, including with regards to power plant construction, and Taipower has been accused many times of taking inadequate measures to protect against air pollution. It is not surprising that plant construction in Ruifang would raise the hackles of local residents, then, even if it remains to be seen how the issue could be settled.