COMMENTS LAST month by KMT chair Wu Den-Yih in defense of former father and son dictators Chiang Kai-Shek and Chiang Ching-Kuo, never mind that the two were mass murderers that ordered the execution of tens of thousands, indicate that little has changed for the KMT in terms of failing to repudiate its authoritarian past. And so the KMT has failed to turn over a new leaf under Wu Den-Yih’s tenure as party chair. These comments took place in context of the 30th anniversary of the death of Chiang Ching-Kuo.

Namely, in KMT party chair elections last year, Wu was the decidedly more moderate candidate than Hung Hsiu-Chu. Hung, a deep blue firebrand, shared with Wu that she had previously been a loyal member of Ma Ying-Jeou’s “Mainlander” faction but rose to prominence in the power vacuum after Ma resigned as party chair of the KMT to take responsibility for the losses of the KMT during nine-in-one elections in 2014 during a period in which he was still president of Taiwan. Hung notably caused a great deal of controversy for calling for what was interpreted as the immediate unification of Taiwan and China. 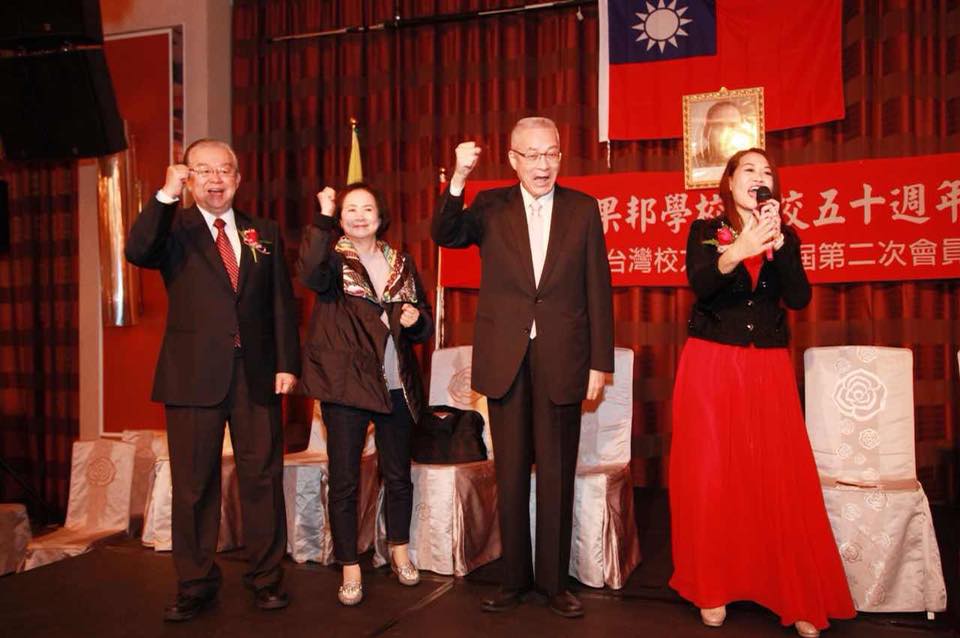 After a brief stint as presidential candidate of the KMT in 2016 elections before being replaced by Eric Chu due to the public controversy caused by her calls for immediate unification, in the resultant power vacuum in the KMT following its overwhelming defeat in 2016 presidential and legislative elections, Hung rose to the position of party chair. In her position as such, her continued stance in favor of immediate unification with China, calling for something referred to as “One China, Same Interpretation” to replace the 1992 Consensus of “One China, Two Interpretations”, Hung would in fact publicly come into conflict with Ma Ying-Jeou. Ma called for a more moderate stance, likely knowing that this position would not sit well with the Taiwanese public.

As such, Wu’s victory in 2017 KMT chair elections was hailed by some as restoring the KMT to a more moderate political course. Wu had historically been a hatchet man of Ma Ying-Jeou, serving as premier under Ma and loyally defending popularly demonstrated policies such as the Kuokuang Petrochemical Technology’s planned naptha cracker in Changhua and forced land evictions in Miaoli, Dapu. But because of this fact that Wu had been a Ma loyalist, Wu was seen as someone who would restore the KMT back to a more moderate political course.

Yet as evidenced in recent comments by Wu, claiming that the two Chiangs left Taiwan a historical legacy that the KMT must in the represent, as well as recent defensiveness by the KMT over organizations with deep ties to the former party-state now targeted by the DPP’s party assets probes, probably little has changed for the KMT. It may be that the extreme nature of Hung’s politics, in calling for immediate unification with all political caution thrown to the wind, have caused the Ma period to be looked at in a rosy light.

We do well to remember, for example, that it was Ma Ying-Jeou’s attempts to facilitate the unification of Taiwan and China by economic means which prompted the Sunflower Movement. Likewise, it was during the Ma administration that the KMT attempted to change the history textbooks for high schoolers in a manner which would have toned down the KMT’s past authoritarianism and played up historical links between Taiwan and China. 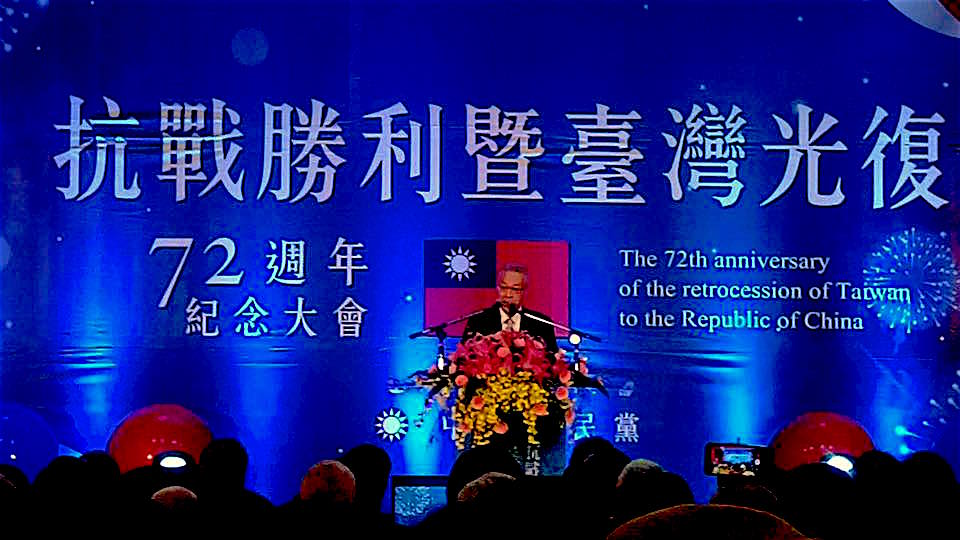 At the very least, controversy over the mixed legacy of the Chiangs is sufficient that this would force KMT legislator Chiang Wan-An from running for mayorship of Taipei. But, more broadly, it is a sign that transitional justice has yet to be fully achieved that comments by Wu continue to have traction in some circles.