THE DEMOLITION last week of the home of Guo Tai-Song (郭泰松), the head of the Songshan Airport Forced Eviction Self-Help Organization, has raised questions for some. However, despite the demolition occurring in the middle of winter, as compared to other cases of forced residential eviction cases in urban areas, the case has received less attention from Taiwanese activists. 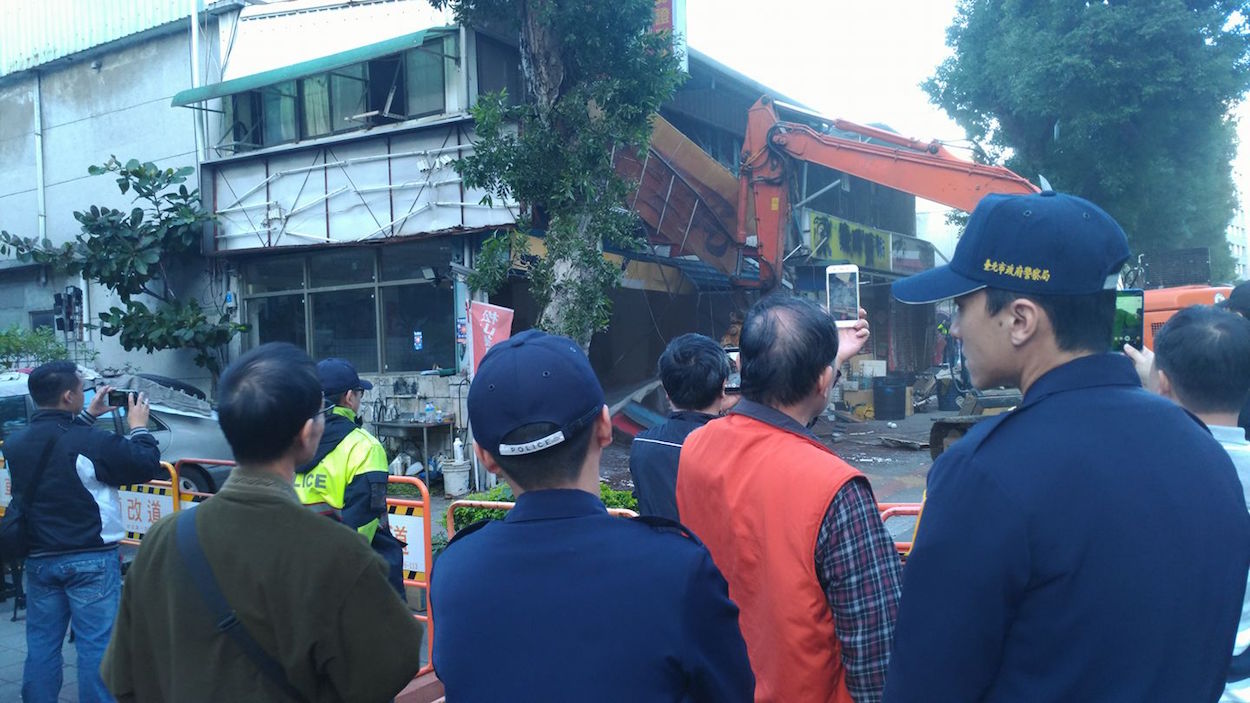 It is unknown whether this was indeed the case. While police loaded some of the belongings of the Guo family into boxes and moved them out of the building, eyewitnesses such as former Sunflower Movement activist and current candidate for Taipei city council Wang Yi-Kai (王奕凱) also reported on social media that the demolition first took place before police asked the Guo family for an address to send relevant legal documents, in this way adding insult to injury. The Guo family has stated that they see themselves as lucky that their son happened to be at school when the eviction took place, but have stated that they have few other options to move.

What is clear from the legal history of the property is that Guo’s home was originally government property, but passed through many different hands, and saw many different usages, including as a storefront. The Guo family had lived in the building for twenty years.

Murky property ownership practices are rather commonplace in Taiwan, with the legal status of many properties existing in a legal grey zone, or in which properties are “sold” to unsuspecting homeowners by people who do not actually own these properties. Likewise, the relevant authorities in many cases suddenly decide residences to have been be illegal despite allowing them stand for a number of years, sometimes leading the residents of these buildings to believe that their residences are legal. It is not impossible that this is what may have befallen the Guo family, although as with other eviction cases, some may accuse the Guo family of simply raising a fuss in order to try and secure a better settlement from the government.

Nonetheless, forced evictions by the Ministry of National Defense in the Songshan Airport area have demonstrated against by local residents for some time. As a result, given Guo Tai-Song’s status as head of the Songshan Airport Forced Eviction Self-Help Organization, some wonder whether this could be political retribution against Guo. Corruption is far from unknown in the ROC military and police, particularly with cases of police sometimes cooperating with unscrupulous land developers to evict residents of valuable properties so that they may be redeveloped. 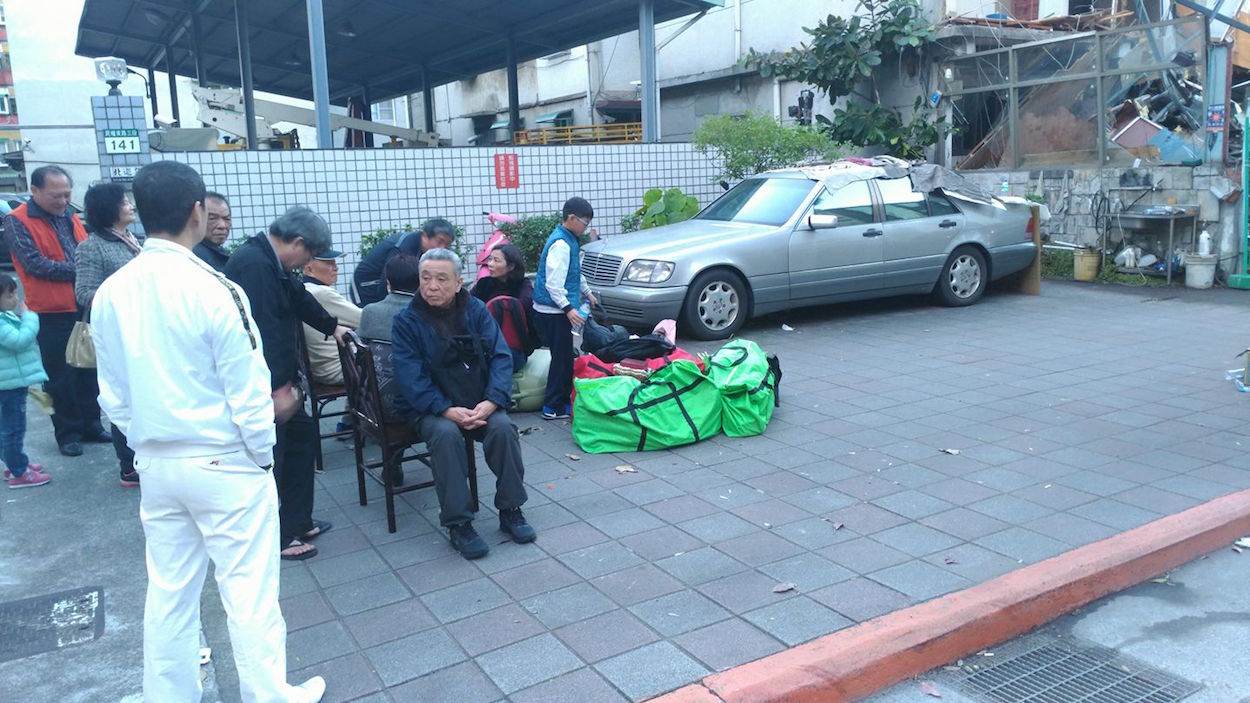 It is feared that such cases will continue, particularly after the Tsai administration’s Forward-Looking Infrastructure Bill preserved provisions for forced evictions for the sake of development. However, it remains of whether a wave of evictions leads to protests on the scale of past protests against evictions and demolitions along the lines of protests in Dapu, Miaoli, the Shilin Wang family home, or Huaguang Community in past years.