OUTRAGE AGAINST the Tsai administration’s changes to the Labor Standards Act is notably on the uptick since they passed, despite the fact that these changes have not yet taken effect. If, in spite of heated protests by Taiwanese youth activists, organized labor, and Third Force parties, the issue received little attention from the public, this is disappointing, but also very much a part of how the attention of the public works.

Oftentimes, the public only realizes the effects of policy once it has been passed, or once it takes effect. In general, one cannot expect all members of society to be informed about each and every issue that will affect society, even if one sometimes observes dismaying results as a product of ignorance. The best example in contemporary times may be Brexit in the UK, in which many Brexit voters only seem to have actually realized what the wide-reaching effects of Brexit would be after voting for it, and after the “Yes” vote for Brexit had passed. Many members of society, for example, disliked last year’s changes to the Labor Standards Act and may have expected that a new set of changes would improve, rather than reduce, workers’ protections. 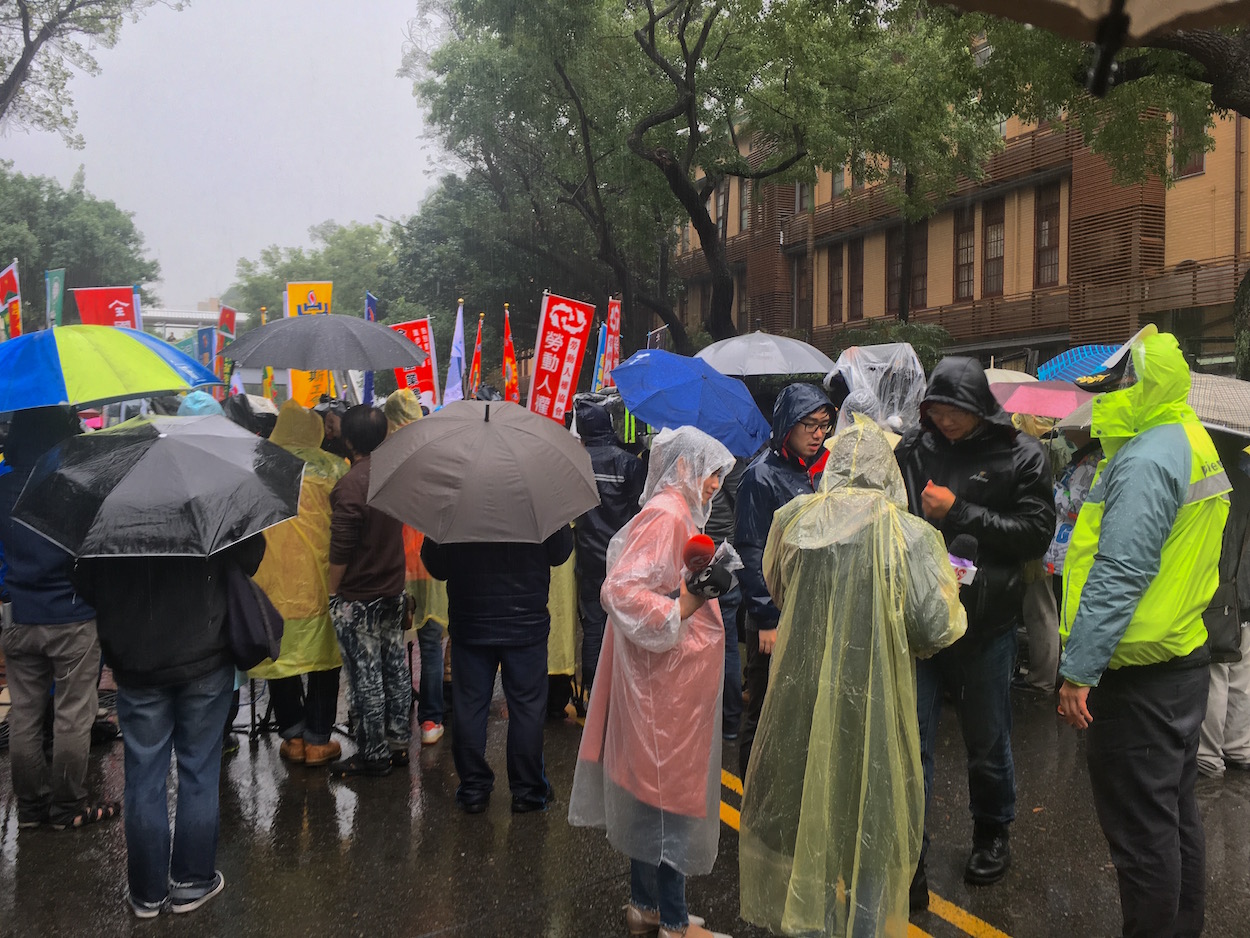 And, certainly, if outrage is on the uptick, this outrage will only accentuate once the act takes effect. To begin with, it is a significant social issue that many companies disregard the Labor Standards Issue outright, before and after reforms, and there were also cases of companies which used the Tsai administration’s changes to the Labor Standards Act as a justification to increase costs even when they were not actually so severely affected by those changes. Likewise, concerns continue about some of the loopholes which exist in the law, such as the possibility that because workers will be allowed to defer their unused holidays to subsequent years, this will lead workers to continually be forced to defer their holidays until they leave the company, as has been raised by Freddy Lim of the NPP.

One does continue to see blind faith justifications of the recent set of changes, wholeheartedly adopting the view that big business interests have put forward, with the claim that these changes are necessary for Taiwan’s competitiveness and these regulations will not be abused. For example, for the time between shifts to be reduced to as little as eight hours for companies, leaving workers with not even eight hours to sleep, and in which this eight hours will also include commuting time—a much criticized measure of the law—this requires the consent of unions and the Ministry of Labor.

But in consideration of Taiwan’s long standing culture of coerced overwork, with workers forced to work overtime without any ability to stand up to their bosses in the absence of labor unions, and repercussions which would be taken against them if they reported to their bosses to the Ministry of Labor, one generally suspects that labor regulations will indeed become exploitative. To begin with, Taiwan already works the fourth longest hours in the world, and Taiwanese workers work the most in the world while on vacation. This says volumes about Taiwan’s working culture.

As for future resistance, the KMT latched opportunistically onto the labor law changes as a way to criticize the DPP. But the KMT was unwilling to take drastic action in order to try and prevent the law from passing, as the NPP did with its hunger strike and small occupation in front of the Presidential Office, even if the KMT would have been able to mobilize much more supporters and staff members than the NPP would have. 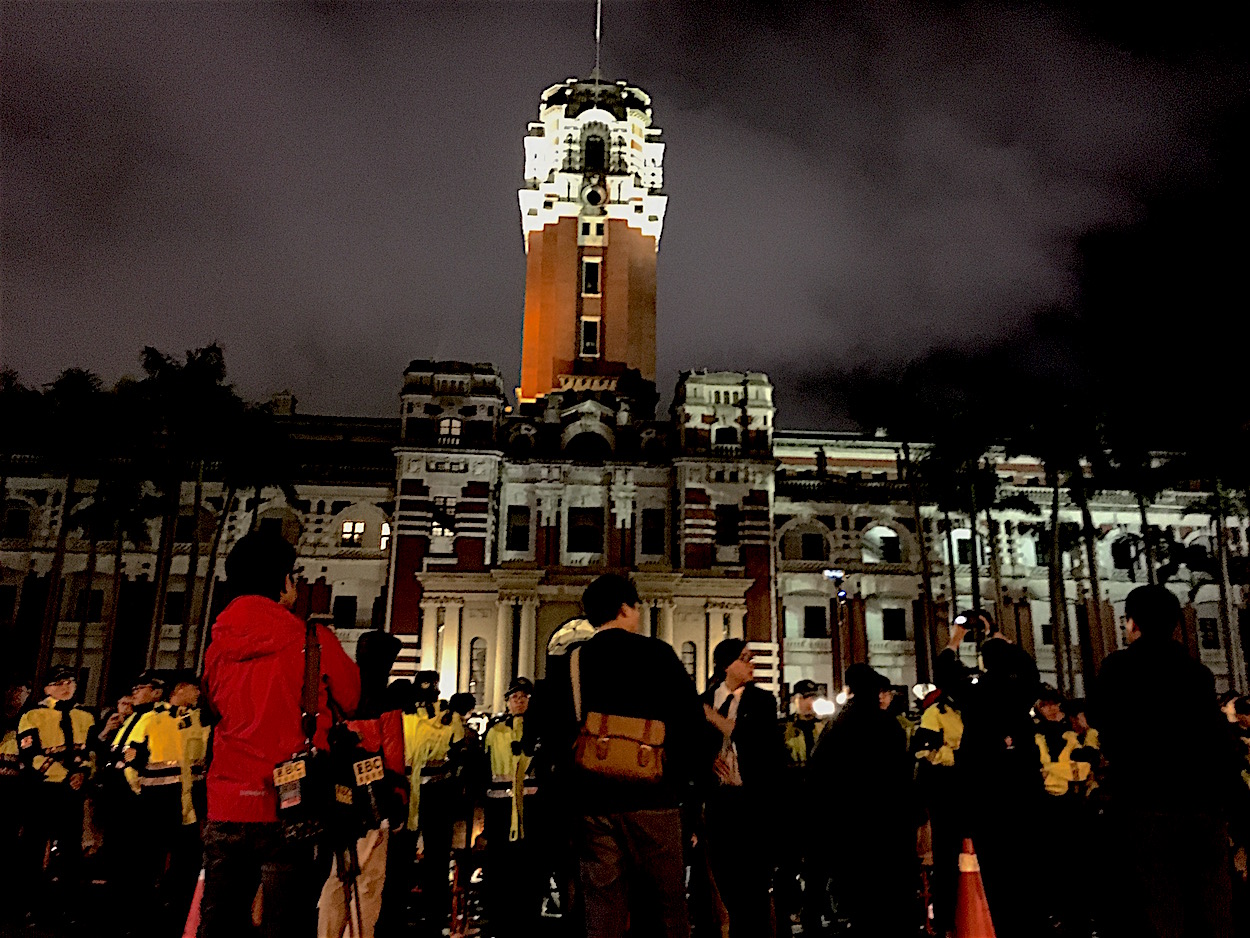 On the other hand, the NPP has suggested that it will call for a nationwide referendum in order to address the issue, taking advantage of recent changes to the Referendum Act long pushed for by Taiwanese civil society that lowered the benchmark needed to hold referendums. It seems that of the political parties within Taiwan’s legislature, only the NPP seems to have even the slightest grasp of the severity of the issue, in being willing to stake a large degree of its political credibility on the issue through all of its legislators engaging in a hunger strike on the issue and mobilizing members of its staff across northern Taiwan to participate in the street occupation in front of the Presidential Office.