FORMER PRESIDENT Ma Ying-Jeou of the KMT, who saw the eruption of the Sunflower Movement against his policies aimed at directing the unification of Taiwan and China under his term, continues to come under fire for actions that took place during his presidency. In particular, Ma is currently facing lawsuits regarding the underselling of former state-owned enterprises and former KMT party assets.

What authorities seem to be focusing on is the sale of Central Motion Picture Corporation (CMPC), the Broadcasting Corp of China (BCC), and China Television Company (CTC) at what may be below market rates to companies sympathetic to the pan-Blue camp, such as with the sale of China Television Company to the China Times Group, or the sale of the CMPC to KMT party heavyweight Alex Tsai, former CMPC vice president Chuang Wan-chun, and Lor Yu-chen, the wife of Gou Tai-Chiang, chairman of the Cheng Uei Precision Industry Company, for 3.1 billion NTD in 2006.

The possibility that these cases will implicate high-ranking KMT officials, not just Ma, is quite high. Tsai, after all, currently faces charges of embezzling 300 million NTD from the sale of CMPC under the pretext of capital reductions, as accused by the other owners of CMPC. But, in general, the KMT has long been accused of attempting to sell off its party assets to KMT loyalists at below market shares in anticipation that it might eventually come under scrutiny for its substantial party assets dating back to the former party-state under a future pan-Green administration. 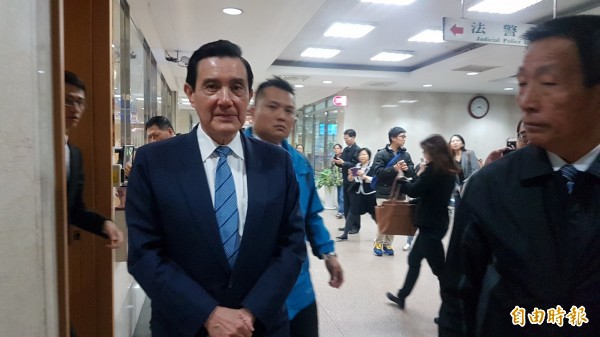 This would be the case with Ma, then. In line with the general line of defense that the KMT has taken against the DPP-led drive to investigate these party assets, which some claim could be so vast as to make the KMT the wealthiest political party in the world, Ma has stated that this is a form of undemocratic political persecution by the Tsai administration against him. Ma has also filed a lawsuit against Taipei prosecutors, on charges that they leaked information regarding possible charges he faces to the press. Here, Ma has perhaps taken a trick out of DPP majority speaker Ker Chien-Ming’s playbook, seeing as Ma previously faced a lawsuit from Ker regarding Ma leaking information about an investigation into Ker to then-premier Jiang Yi-Huah and his top aide Lo Chih-Chiang.

At present, the KMT faces charges regarding not only KMT party assets, but also a number of organizations and companies which claim not to be part of the KMT or to have any official ties to the KMT, yet clearly demonstrate strong ties to it going back to the authoritarian period. This includes the Chinese Women’s League and the China Youth Corps, as well as the BCC, which was very clearly a propaganda organ of the KMT in the past, based on past statements by no less than Chiang Kai-Shek.

Yet Ma more generally faces a number of charges related to corruption not only during his presidency, but going back to his time as Taipei mayor. This is accusations that Ma leaked details on bidding for government contracts to Ching Fu Shipbuilding Company for the construction of six minesweepers despite the fact that Ching Fu did not have the capacity to build these minesweepers, as well as Farglory Group being awarded the contract to build the Taipei Dome while Ma was mayor of Taipei despite the fact that construction for the Taipei Dome ground to a halt and it was unable to be completed in time for its original intended use for the Taipei Universiade.

More broadly, much of the present controversy returns to not only the issue of KMT party assets the clientelist networks that the KMT built up during the authoritarian period as a way to maintain political loyalty, and the crony capitalist networks which greased the gears of the KMT party-state apparatus. Nevertheless, the accusations that Ma and other members of the KMT make against the DPP of political persecution quite easily gain traction, simply because too much of Taiwan domestically and particularly the international world refuses to reckon with the fact that the cost for a peaceful democratic transition in Taiwan was turning a blind eye to past political corruption and means by which this continues in the present in a “democratic” Taiwan. 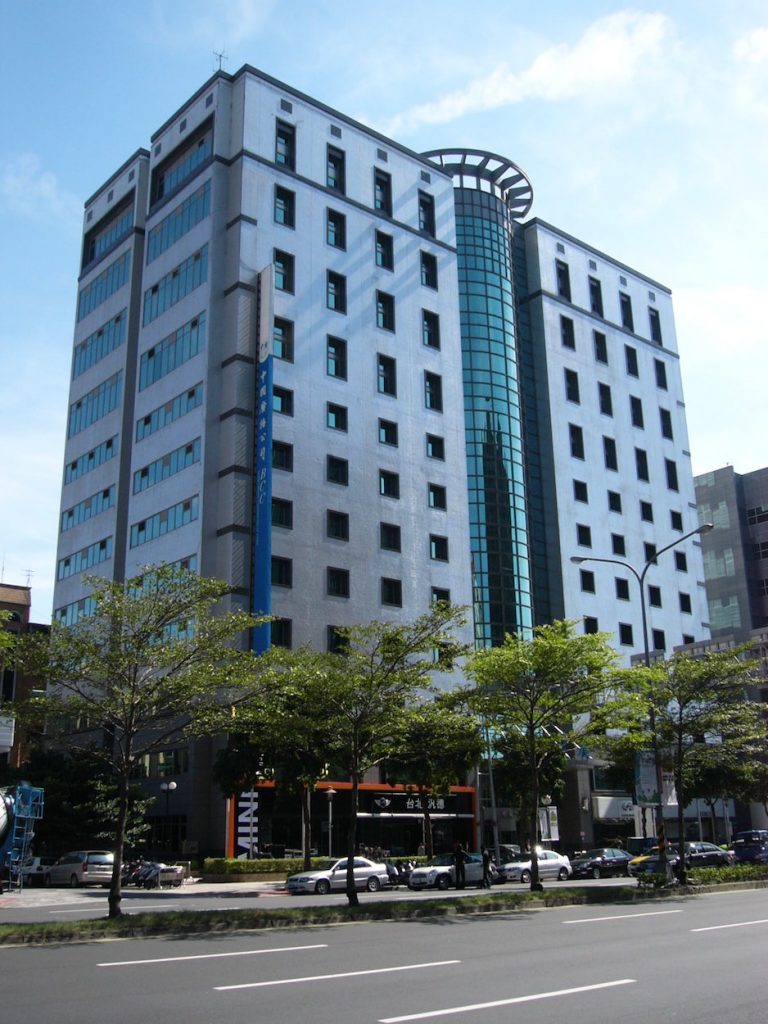 Along such lines, how the Ma case proceeds in the immediate future has been complicated by the recent controversy over the detention of high-profile New Party spokesperson Wang Ping-chung and three other New Party officials in connection with Chinese spying operations in Taiwan. This has been labelled by members of the pan-Blue camp as a form of political persecution by the Tsai administration against political enemies, dubbed a “Green Terror” comparable with the past “White Terror” committed by the KMT. Ma himself has alleged “fascism” on the part of the Tsai administration.

Of course, such charges are ridiculous. During the authoritarian period, there would be no publicly released information about what charges Wang was facing whatsoever. Wang could be detained indefinitely, subjected to torture, or simply disappeared, with no information released to his family about his fate. Wang could simply be secretly executed, or even publicly executed as an example, or his corpse being dumped somewhere public for other people to find. If there is such a Green Terror, one wonders where the tens of thousands of corpses that the Tsai administration has executed in the past one and a half years since it took power are.

As such, fuzzy historical thinking also leads to claims that the DPP’s attempts to realize transitional justice, going as far as removing statues of Chiang Kai-Shek dating from the authoritarian period because of the obvious fact that Chiang was a dictator that killed tens of thousands, are a form of political persecution. One can see a strange gullibility for individuals from the international world who should know better in comments by AIT head James Moriarty raising concern that such actions would be a form of “desinicization”, apparently a political danger in Taiwan. Yet false equivalencies can sometimes get quite far, where Taiwanese politics is concerned.

It is also feared by some that jailing Ma, in spite of the strong possibility of actual crimes on his part which he is genuinely guilty of, would destabilize Taiwan’s democratic system in setting another precedent of Taiwanese presidents facing charges of corruption after their term, as faced Lee Teng-Hui and Chen Shui-Bian. If Ma were to be arrested under the Tsai administration, it also feared that this would set a precedent of two consecutive precedents being arrested after their term, with blame for this somehow deflecting only onto the DPP. Never mind that Ma was the one doing the arresting when it comes to Chen, and the KMT arrested political leaders in Taiwan across the duration of the martial law period and individuals who carried this out, such as James Soong of the pan-Blue PFP, continue to be free in Taiwan. 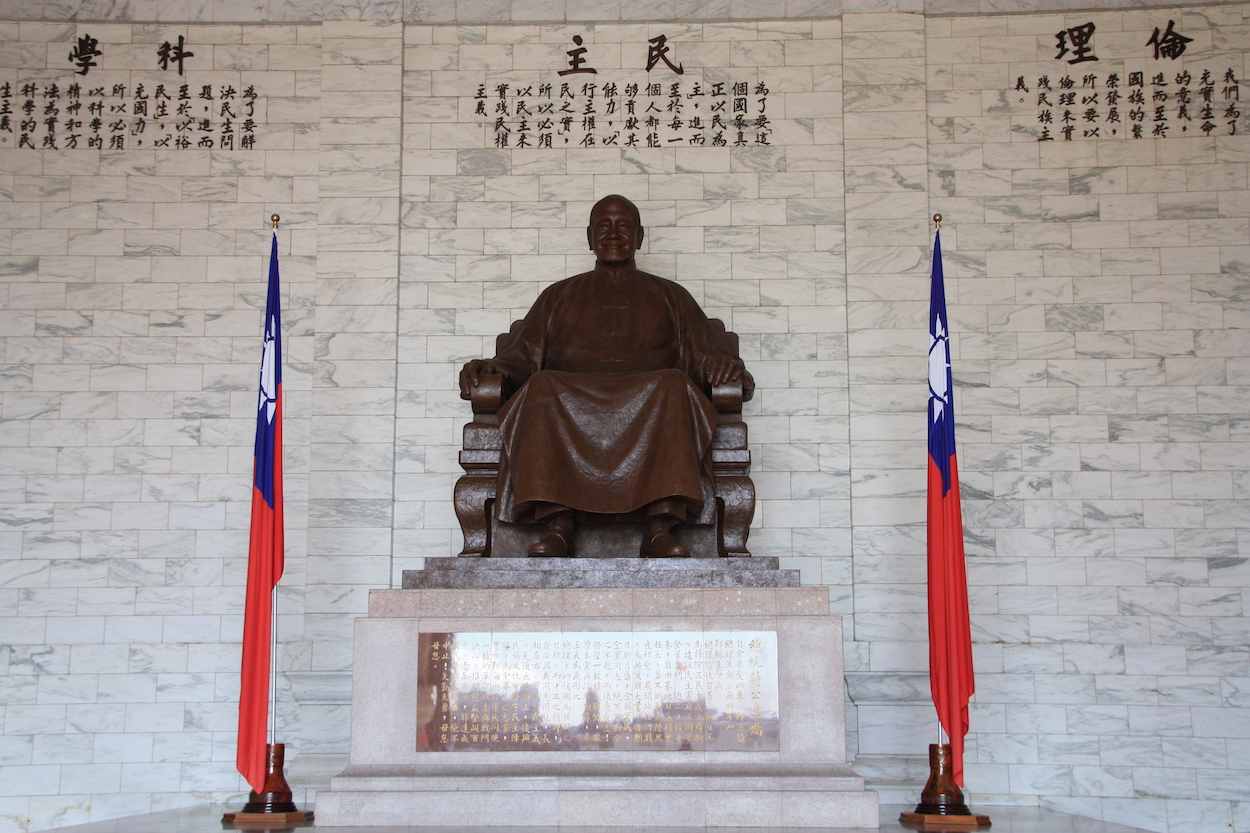 Yet it is due to circumstances that, whatever the results of the case end up being, even in the case of wrongdoing, one generally expects that Ma is quite likely to get off free. Again, this would return to the price paid for a peaceful democratic transition, a price which may continue to be paid in the present.