DESPITE OFFICIAL commemorations by the Taiwanese government yesterday stressing the role migrant workers play in Taiwanese society at the 228 Memorial Park to commemorate International Migrants’ Day, which is today on December 18th, rights for migrant workers has a long way to go in Taiwan. This what bears keeping in mind today on International Migrants’ Day.

Indeed, “new immigrants”, indigenous, and LGBTQ individuals are strategically deployed in official events in which Taiwan is on the international stage. But one observes that the Tsai administration has gone back on its promises to all of these groups regarding workers’ rights, indigenous traditional territories, and the legalization of marriage equality since 2016 elections. And so one sometimes even vaguely suspects that the reason why the Tsai administration goes to such lengths to commemorate the growing migrant worker population in Taiwan is as a way to distinguish Taiwan from China rather than to actually fight for immigrants rights.

According to statistics released by the Ministry of the Interior, there are more than 600,000 migrant workers in Taiwan at present and over 520,000 foreign spouses in Taiwan. Seeing as Taiwan’s overall population is only around 23 million, this points to the increasingly large role of migrant workers play in Taiwanese society. A widely cited statistic by government officials is the fact that one out of every ten Taiwanese child in elementary and middle school has a foreign born mother, meaning that large demographic shifts are underway in Taiwanese society. 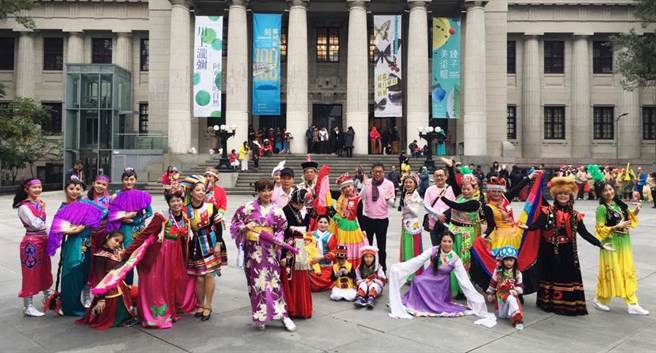 However, mistreatment of migrant workers is rife in Taiwan. To begin with, the Tsai administration has treated Taiwanese workers quite poorly across the board, as observed in planned changes to the Labor Standards Act that the Tsai administration intends to push through which would undo thirty years worth of labor reforms, would allow workers to be forced to work more overtime by their employers when Taiwanese workers already work the fourth longest working hours in the world, and could lower the time for workers between shifts to as low as eight hours—meaning workers might be made to return to work again without even getting a full eight hours of treatment.

And the lot of migrant of workers is even worse than that of their Taiwanese counterparts. Migrant workers are often made engage in dangerous work which Taiwanese workers do not want to undertake themselves, often in poorer, more dangerous conditions for less pay. As such, the human costs are evident in the numerous fires and industrial accidents which lead to worker deaths, such as recent factory fire in Taoyuan, or the dangerous nature of the work engaged in by migrant fishermen on the high seas, which has led to numerous deaths in past years.

Migrant workers remain bound to constrictive working conditions, as well, as observed in domestic workers being forced to work around the clock, slave-like conditions on fishing vessels on the high seas, migrant workers owing large debts to the broker agencies that set up their employment in Taiwan and arrange for their transportation to Taiwan, or restrictive contracts which are not so different than a form of indentured servitude. Migrant workers also face limited legal rights as compared to their Taiwanese counterparts, as one sees in the limited means available to foreign born spouses, usually mothers, to stay with their children in the case of divorce, following which their spouse could possibly deport them. Unfortunately, the Ministry of Labor has been evasive on issues which could benefit migrant workers, such as using legal means to break the stranglehold that broker agencies have over migrant workers.

Racism against blue-collar migrant workers also proves a deep-rooted social issue, sometimes with deadly consequences. For example, in a recent incident, 27-year-old migrant worker Nguyen Quoc Phi was shot to death by police, which police claims took place after he had attacked police officers with rocks, while fleeing from having stolen a car. But shooting deaths in Taiwan, particularly at the hands of police, are unusual. Family members of Nguyen also stated that this account was strange, seeing as Nguyen could not drive, and without the lack of any footage of the incident, there was no way to confirm the police account. Unfortunately, despite that if the shooting had been of a Taiwanese man, this would have likely been a large public incident, lack of interest from the media led to the issue not seeing widespread discussion. And in the same timeframe as the shooting death, a pan-Blue diehard attacked a Presidential Office guard with a samurai sword in an apparent attempt to assassinate Tsai Ing-Wen and was not shot to death, likely pointing to role of differing treatment against Nguyen due to not being Taiwanese. 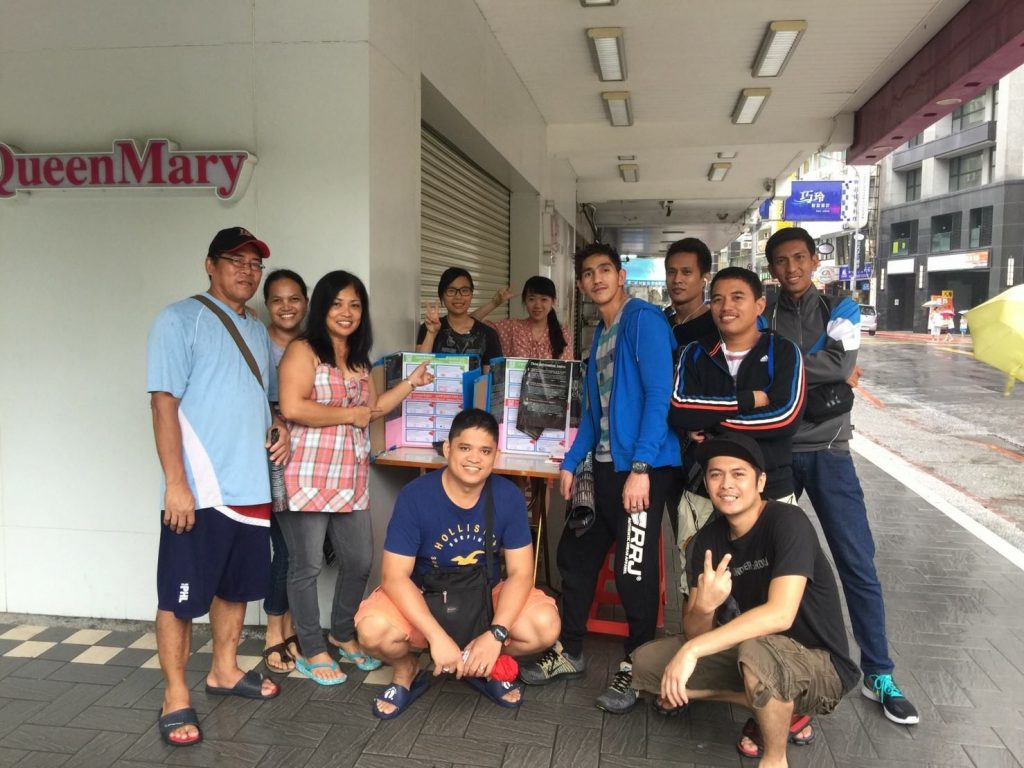 Migrant workers have also faced harassment from police when they have sought to organize. For example, migrant workers will also be affected by planned labor law changes by the Tsai administration, but have faced harassment from police when attending demonstrations regarding the law, which they will be affected by, with police demanding their papers.

But based on the little action to date from the Tsai administration, despite trumpeting that migrant workers are a growing part of Taiwanese society, it may be a long road to be walked to realize migrant workers’ rights in Taiwan. And no amount of papering over the issue will change that.