THE SUSPENSION from legislature of 26-year-old Macau lawmaker Sulu Sou for a demonstration which crossed over into the street rather than remaining only on the sidewalk, would mark the deterioration of democracy in Macau along the lines of what has occurred in Hong Kong. This would be the first time that a lawmaker in Macau has been suspended from legislature since Macau returned to Chinese control from Portuguese control in 1999, a timeframe close to the 1997 handover of Hong Kong from British control to Chinese control, and a handover which also occurred under the auspices of “One Country, Two Systems.” It is feared that Sou could next be imprisoned for up to two years, which would lead to his disqualification from legislature.

Indeed, much like Hong Kong, concerns have been longstanding in Macau about the deterioration of political freedoms since the reversion to Chinese control, leading politics to cleave between a pro-Beijing camp and a pro-democratic camp, a structural similarity with both Hong Kong and Taiwan. As such, as a parallel development to Hong Kong in which after the Umbrella Movement, youth activists took to running for Hong Kong’s Legislative Council, Sulu Sou was part of pro-democratic youth candidates that ran for office. Sou would be successful in his bid for office as a newcomer legislator alongside Agnes Lam Iok-fong, a professor, and became Macau’s youngest ever lawmaker. 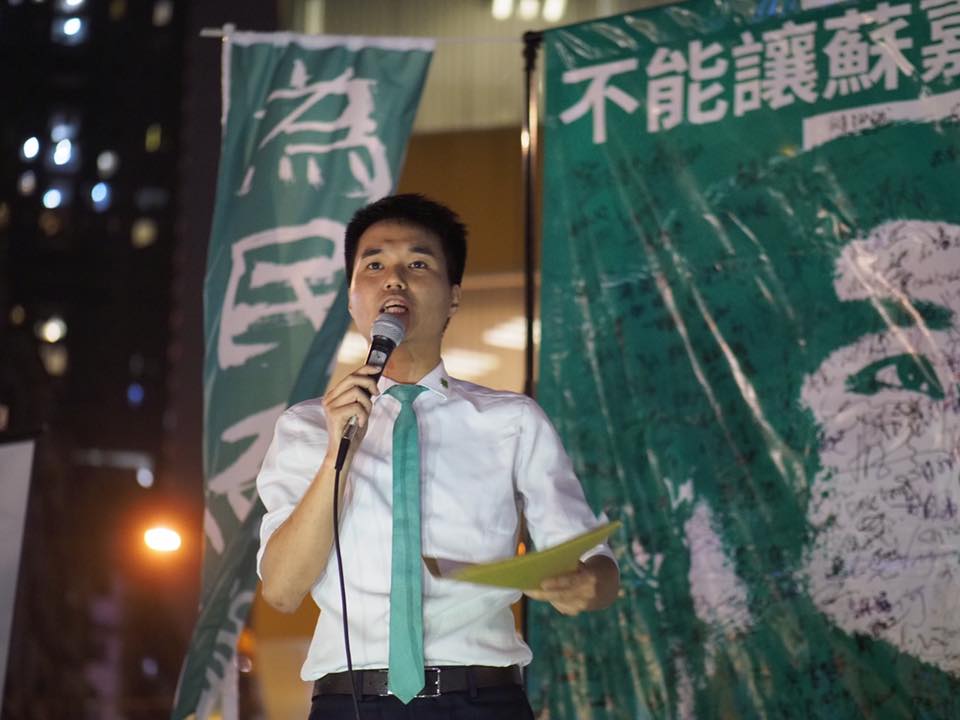 And, at the time, the victory of pro-democratic candidates was seen as a game-changer by some. Like Hong Kong, Macau only has a partial democracy, seeing as Macau’s Legislative Assembly has 33 seats in which only 14 seats are democratically elected. Much as with Hong Kong, 12 members are indirectly elected by “Functional Constituencies” representative of corporate and industrial industries. A further 7 seats are directly chosen by the Chief Executive. However, what the victory of pro-democratic candidates was seen as signalling was the possibility that the power of traditional political forces in the government, casino industry, and political clans, had been broken, something accentuated by concerns regarding Macau’s democracy and the government mishandling of the effects of Typhoon Hato.

Yet as with Hong Kong, clearly legislators which break too much from the establishment politics firmly beholden to Beijing can be removed from office. This occurred first in Hong Kong with the disqualification of Baggio Leung and Yau Wai Ching of Youngspiration after an oath taking row regarding comments derogatory of China they made, drawing on the practice in Hong Kong of using one’s legislative oath taking as an occasion for protest, then unexpectedly finding themselves disqualified for this.

Likewise, after some months in office, “Long Hair” Leung Kwok-hung, Nathan Law, Lau Siu-lai and Edward Yiu would also be disqualified for using their oath taking ceremony as a means of protest, Leung having been a longtime legislator while the other three were newcomers to the Legislative Council who had emerged after the Umbrella Movement, Law, a member of the post-Umbrella Movement youth activist party Demosisto, in particular being Hong Kong’s youngest lawmaker in history. Before elections were held, political candidates that expressed pro-independence views such as Edward Leung were disqualified from running, but this series of disqualification would be reflective of the deterioration of Hong Kong democracy at all levels.

And while candidates for Macau’s Legislative Assembly were not blocked from running beforehand, the disqualification of Macau lawmakers after a period of serving in office could also be said to represent a terminal deterioration of democracy in Macau, with the possibility that lawmakers who go against Beijing’s will are to be removed at any time. It is possible that, similarly to Hong Kong, Macau will take to vetting legislative candidates before they are allowed to run. 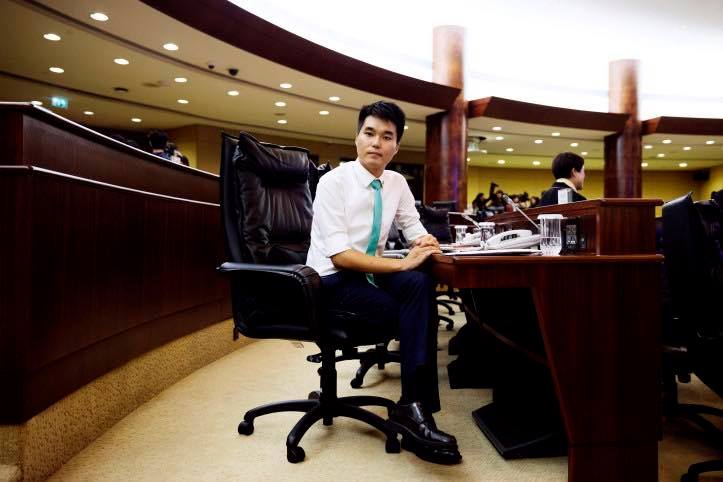 It is clear, then, that as another territory under Chinese rule, Macau will not break from the precedent of Hong Kong in terms of the deterioration of democracy. At present, China attempts to present uniform policy towards all countries or territories under its rule. As such, while in neighboring Hong Kong, Agnes Chow of Demosisto has declared her intent to run for Legislative Council, Sou’s disqualification likely means that she will also be disqualified at some point in the course of elections or after elections, or could even face arrest on trumped up charges related to her past activism and her past actions during protests.

All this would be directed towards the aims of making Hong Kong and Macau uniform parts of China, then, seeing as while elections do exist in China for some local-level leadership position, such individuals are removed from office if they defy the will of the Chinese Communist Party in any way. And this series of political disqualifications would be a lesson for democratic Taiwan, which China has also tried to bait in with the promise of some continued autonomy and the persistence of Taiwanese political freedoms under the system of “One Country, Two Systems,” likely only pushing Taiwan further away from China.