A press conference was held last week by members of the Taoyuan Flight Attendants’ Union in which union representatives alleged sexism and objectification of employees within Far Eastern Transport, this coming the heels of a dismissal of several union members by management last month as part of moves that union representatives see as attempts to crack down on the Taoyuan Flight Attendants’ Union. For its part, Far Eastern Air Transport has acknowledged that there have been past events in which flight attendants were called on to act as servers for clients, but has stated that flight attendants were compensated duly for this and attempted to defend against charges of objectification by citing that male flight attendants were also present at such events. 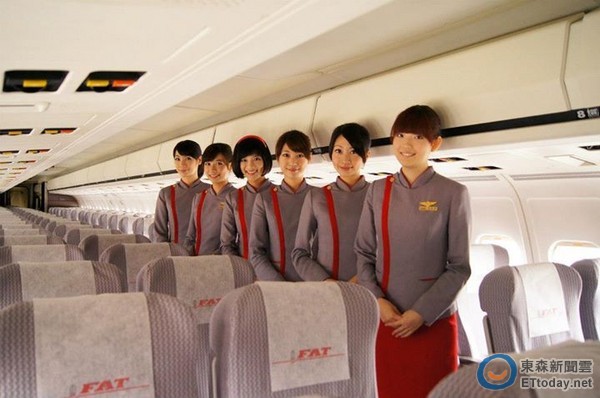 The unionization of flight attendants has been one of the more noteworthy labor struggles in Taiwan in recent years, following the historic China Airlines’ strike in which thousands of China Airlines flight attendants struck against new regulations with the support of other airline workers’ unions. This was the first strike in the history of Taiwan’s airline industry and the strike became an event which post-Sunflower youth activists mobilized to support en masse, striking workers and supporters forming an street occupation in Taipei in front of China Airlines headquarters.

The China Airlines strike was in large part organized by Taoyuan-based labor unions in the airline industry which were not official company unions, with the Taoyuan Flight Attendants’ Union taking a leading role in the struggle, and the official China Airlines’ union siding instead with management. With airline workers in other companies also considering labor actions to try and better their conditions after the strike, such as with other large airlines such as EVA, the Taoyuan Flight Attendants’ Union also became the union through which Far Eastern Air Transport flight attendants’ began to organize against their management.

After the strike, a wave of protest took place in Taiwan’s transportation industry, leading to much excitement about which other industries might subsequently see a wave of union activity. One can trace current discontent about the Tsai administration’s numerous flip-flops on labor policy to the China Airlines strike and its aftermath, with big business owners drawing a line in the sand regarding labor policy that they would not compromise on after the strike, and the strike involving many of the same political actors as the present.

Far Eastern Air Transport notably differs from China Airlines and EVA, however, as a much smaller airline which only currently services eight planes and which only had a total of 46 flight attendants in May. The airline has been rocked by financial troubles lately, with the airline cancelling 126 flights in September, leading lawmakers to question the airline’s continued viability. Questions have also been raised regarding Far Eastern Air Transport’s ability to maintain the safety of its aircraft given work hour reductions, as observed in a towing accident in October for which the airline could be fined up to 3 million NTD. 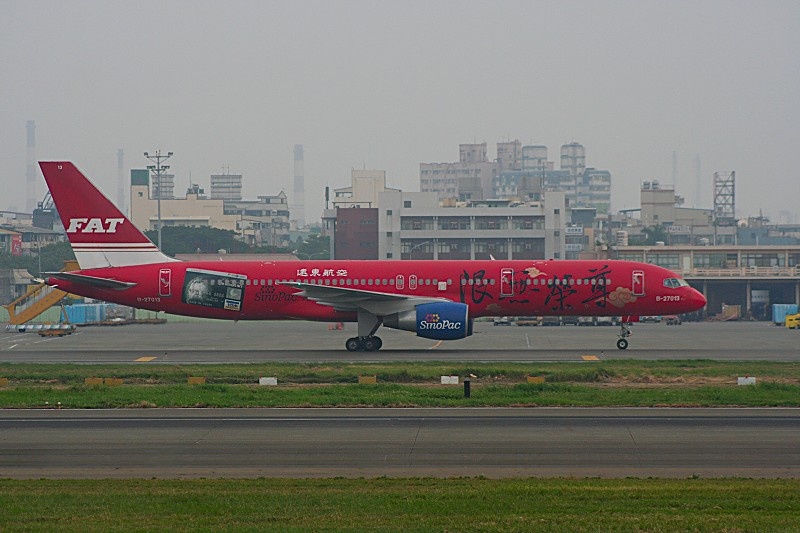 Given such social attitudes, it would not be too surprising if there are issues regarding sexist attitudes in the workplace as well. In the meantime, the labor issues regarding the strike will continue to develop.