CONTROVERSY REGARDING the China Youth Corps and a probe into its finances by the KMT party assets investigation committee, highly reminiscent of earlier controversy regarding the Chinese Women’s Corps, points to the difficulty separating civil society organizations with KMT links from former organs of the former party-state. In this sense, both are unsettled legacies of the authoritarian period. In particular, however, controversy over the China Youth Corps is bound up with the Tsai administration’s current attempts at pension reform, seeing as over 50 former China Youth Corps employees receive pensions normally reserved for public servants and members of the KMT during the authoritarian period.

Unsurprisingly, both the China Youth Corps and China Women’s League have denied their links to the KMT and claim to be non-profits. Such mass political organizations were not uncommon in the European and Asian political contexts of the early 20th century, during the era of powerful mass parties. In particular women’s organizations were a common means in the first half of the 20th century by which female non-combatants were incorporated into political mobilization for the war effort, particularly was the two world wars. Indeed, among the tasks accorded to the Chinese Women’s League is “entertaining troops to boost morale”. 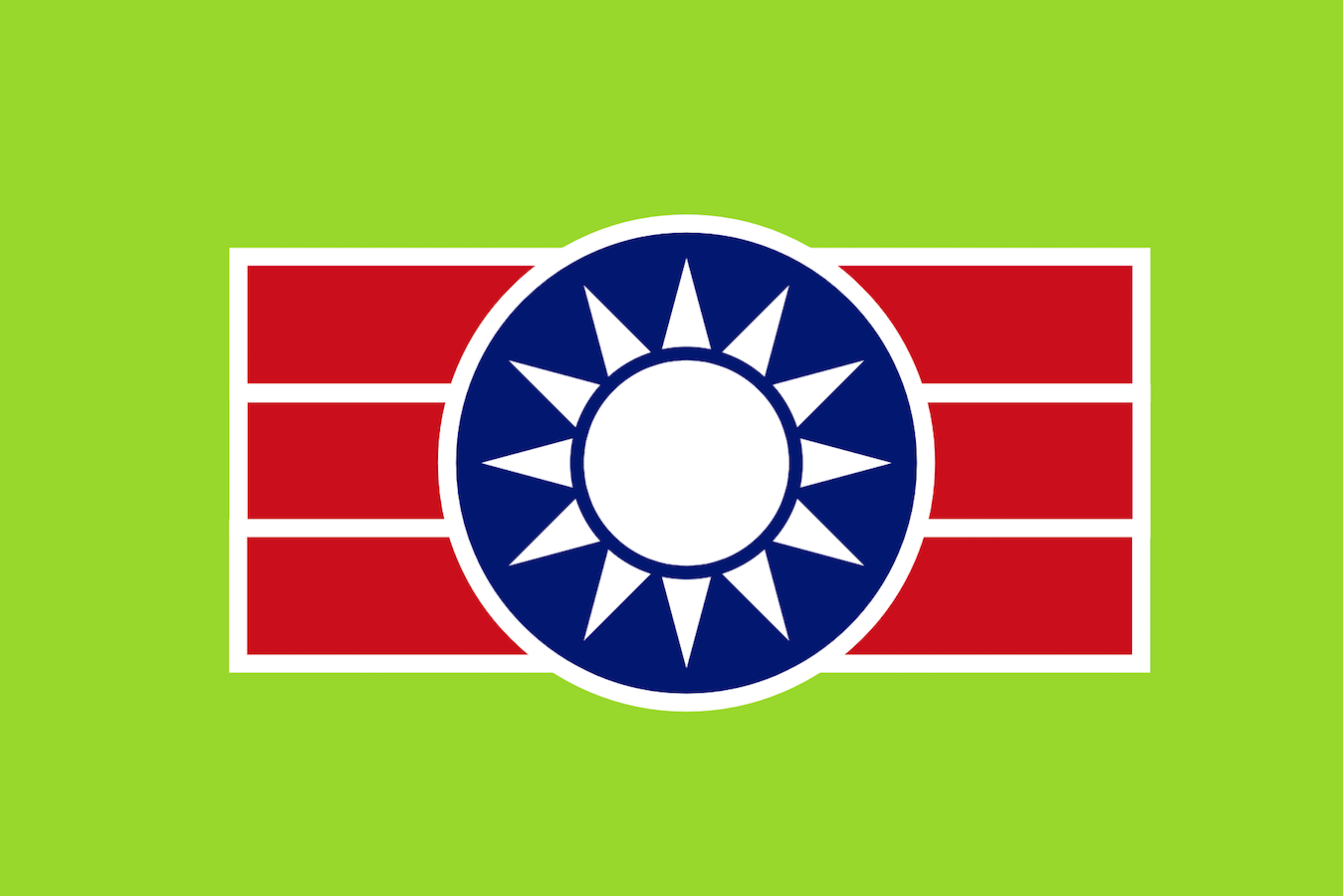 On the other hand, youth corps organizations such as the China Youth Corps were for the sake of politically mobilizing the youth, either in the service of civic causes or war causes, or to groom their for future positions in the party-state. Given the shared origins of the CCP and KMT, one observes that the CCP in China also retains a youth league, which comprises a means by which young political leaders are groomed for future office, and comprises a powerful political faction in its own right.

In consideration of this background, it is not too surprising that China Youth Corps employees received pensions normally reserved for public servants. The generous pensions paid to retired public servants, members of the military, and teachers were a reward during the authoritarian period given by the KMT in return for political loyalty.

One may imagine that there may be a similar basis for the resources of the China Youth Corps, although it is unknown if its resources are equally substantial. As is true of the KMT overall, this may also be why employees of the China Youth Corps or China Women’s League have much incentive to defend their organizations against the probe by the KMT assets investigation committee, seeing as if these organizations are dissolved, they lose access to these lucrative resources. 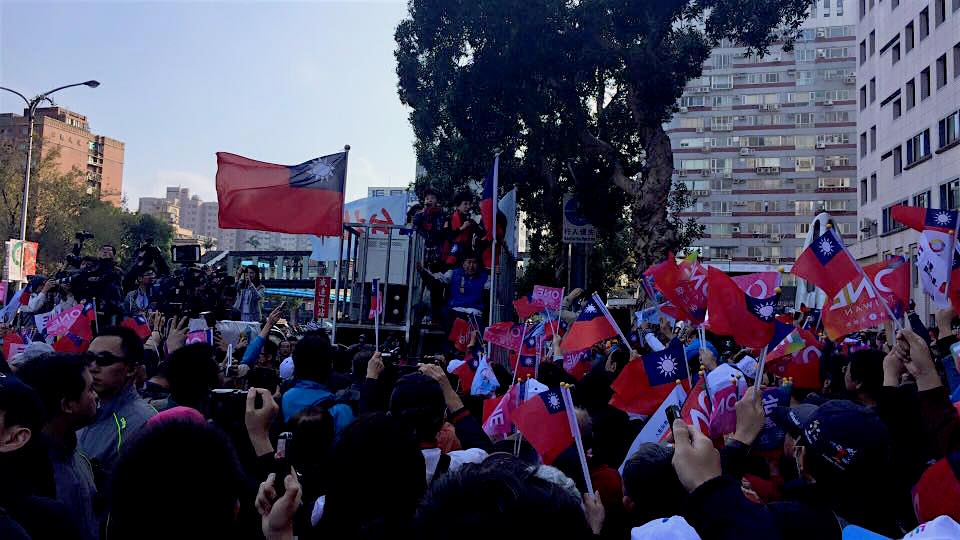 The difficulties between distinguishing between civil society groups with strong ties to the KMT and former institutions of the party-state is one of the challenges facing the KMT assets investigation, seeing as the DPP-led government runs the risk of being accused of politically persecuting civil society groups even when it is attempting to settle unresolved history dating back to the authoritarian period.

On the other hand, it remains a matter to address the large a number of obsolete organizations both ostensibly private as well as those who directly remain part of government dating from the authoritarian period, which are a drain on resources and often serve as sinecure positions for individuals with strong ties to the KMT, such as the many anti-Communist organizations supported by the KMT. This, too, would be part of what is needed to address the KMT’s former party assets as well as transitional justice in Taiwan. This, then, will be another challenge facing the Tsai administration, as bound up with both its initiatives of the the investigation into the KMT’s party assets, and pension reform.