RECENT COMMENTS by AIT chair James Moriarty earlier this month are, unsurprisingly, illustrative of American hypocrisy regarding Taiwan. In recent comments made around the time of ROC National Day, Moriarty called on Taiwan to continue to maintain the status quo with China, praised the Tsai administration for continuing to maintain cross-strait relations, and also called on Taiwan to do more for its defense, all the while affirming continued friendship between Taiwan and America. Never mind these are three things which are mutually contradictory.

It is readily obvious it is contradictory for America to call on Taiwan to continue to maintain peace in cross-strait relations while also urging Taiwan to do more for its defense. Defense for Taiwan would mean purchasing more American arms while at the same time, arms deals between America and China usually lead to angry responses from China deteriorating of cross-strait relations and damaging economic ties between Taiwan and China. 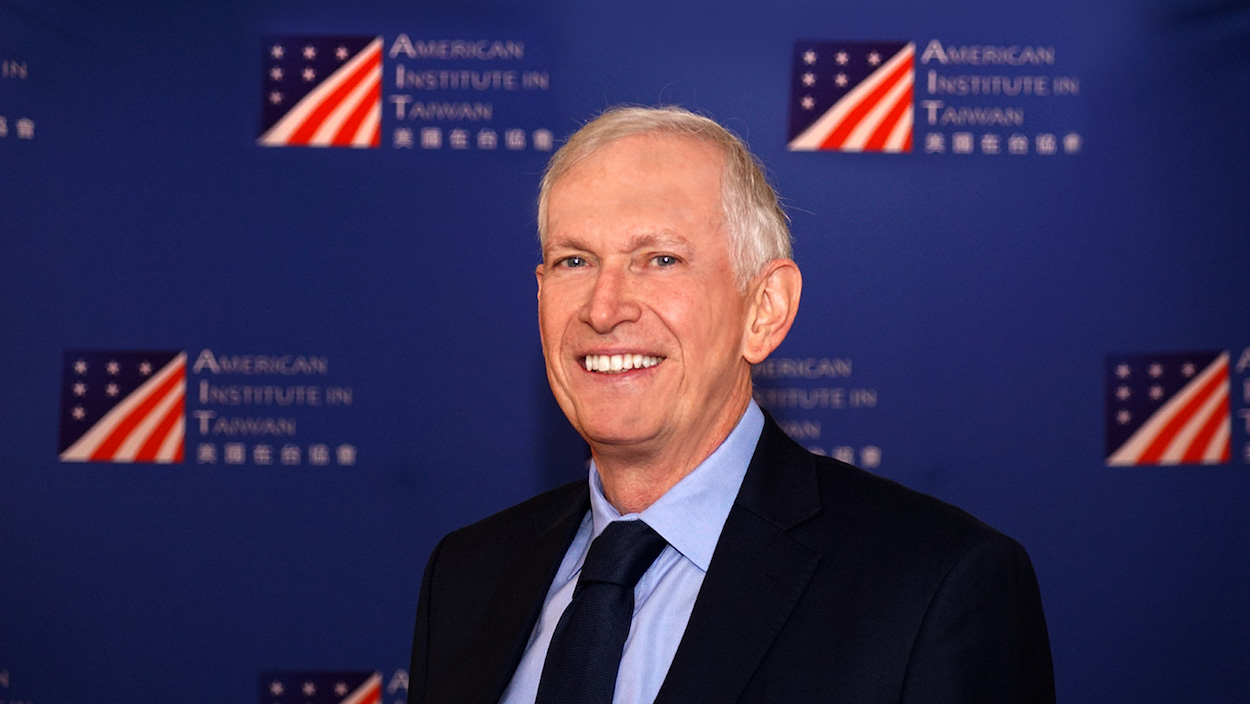 Indeed, this opens America to the accusation that America is merely seeking to financially benefit from Taiwan’s geopolitical woes vis-a-vis China, while leaving it an open question whether America would intervene on behalf of Taiwan in case of Chinese assault. America refuses to clarify this, preferring to leave Taiwan suspended in the geopolitical limbo of “strategic ambiguity” on the issue, while all the while claiming that there is no conflict of American and Taiwanese interests, that America only has Taiwan’s best interests in minds, and that arms deals benefit Taiwan far more than they benefit America.

In the meantime, America is itself highly limiting of Taiwanese sovereignty in the world. It was because America de-acknowledged Taiwan to begin with that Taiwan became unacknowledged by the majority of the international community. Moriarty’s comments were given at ROC National Day celebrations in the US, for example, during which the ROC flag is not even allowed to have a flag raising ceremony because the US does not technically recognize the ROC.

And despite platitudes that America would stand on the side of democracy, as former Idaho Republican Party chair Stephen Yates, has stated in the past, it is unlikely that America would support a democratic referendum in favor of independence because this would disrupt the status quo of cross-strait relations which America hopes to maintain. This is in line with America actively opposing independence referendums in other sensitive geopolitical contexts with high American involvement, even when political actors supported by the US vote in favor of independence, as with the recent Kurdish referendum in Iraqi Kurdistan.

America’s distaste for “separatism” and claims that it must maintain the status quo tend to be ironic, given that America itself originated out of a blood, years-long separatist war against Great Britain, and this remains part of American nationalism. But American hypocrisy in its international affairs is nothing new.

On the other hand, it is the self-inflicted misfortune of the Taiwanese people to forever be begging for scraps at the table from America and happy whenever America throws it a scrap, as with the recent Taiwan Relations Act encouraging travel of government officials on both sides between Taiwan and America—something which would be a rather basic right of Taiwan to begin with, if not for it having been forced into a situation of being unacknowledged by the majority of the world and suspended in this state by America. Sometimes this goes hand-in-hand with a large degree of self-delusion about how significant this seeing, mistaking high-handed Chinese condemnations as a sign that this is significant in any way, instead of being a basic right Taiwan should have had to begin with. 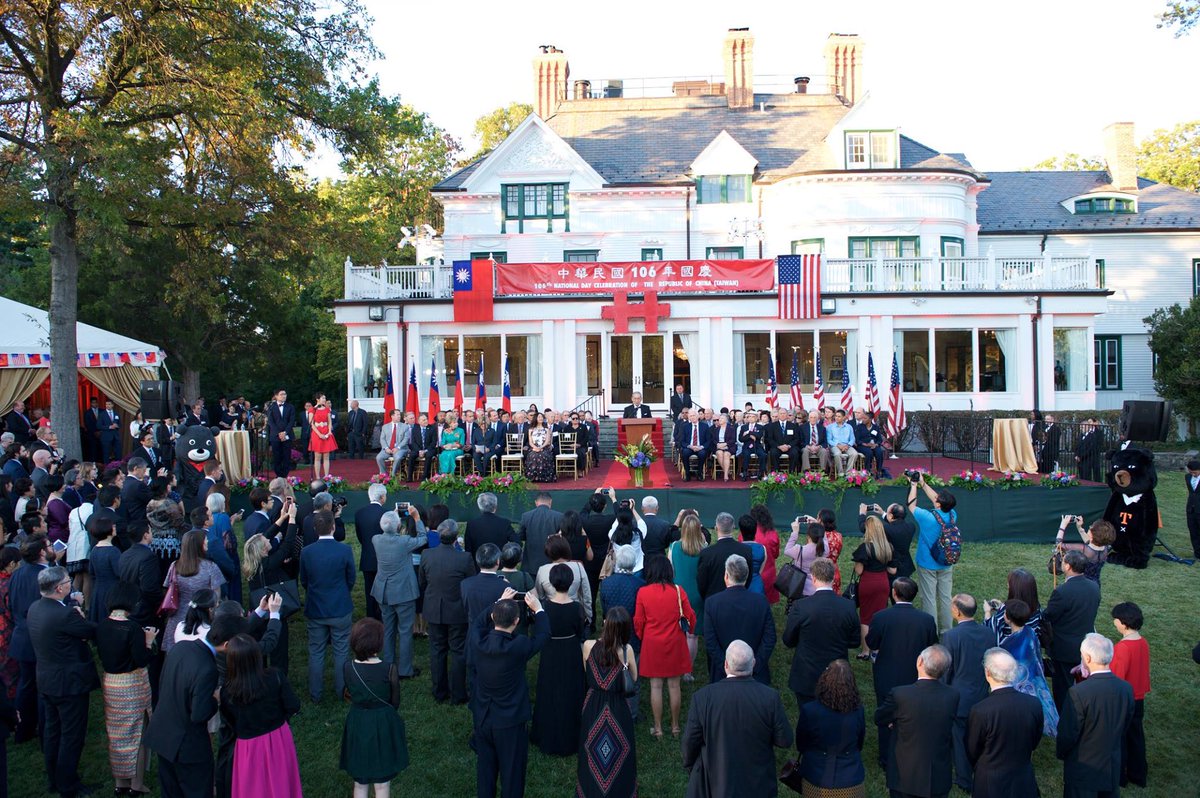 Indeed, it should be basic common sense that American support of Taiwan would only go up to a certain point, after which it is no longer in America’s rational interest to support Taiwan. Given that China is many magnitudes of scale larger than Taiwan, in a choice between Taiwan and China, it makes little sense for America to chose Taiwan. But a great deal of idealization about America as a global defender of freedom and democracy persists in Taiwan, in spite of all the proof to the contrary which should be quite evident from how America backed KMT rule for so many years and at present continues to leave Taiwan suspended permanently in a state where it constantly faces threats to its democracy from China.

Comments by Moriarty made during ROC National Day are simply another case in point then, showing how America places the burden for maintaining cross-strait relations solely on Taiwan while itself maintaining a highly contradictory position on Taiwan. None of this should surprise at this point, but despite how obvious this should be, critical stances towards America are rarely expressed in Taiwan. One does not expect this to change soon.