WHILE TAIWANESE human rights advocate Lee Ming-Che remains imprisoned in China under murky charges of “subverting state power” and attempting to encourage “multiparty rule” in China, it may be worth considering the question of what exactly China hopes to gain out of Lee’s imprisonment, if at all. Obviously, in all likelihood, China wishes to intimidate Taiwan, but in precisely what way does it wish to intimidate Taiwan? The truth of Lee’s mysterious kidnapping by China may not come until Lee himself is released and returns safely to Taiwan. Even then, it is possible that Lee would return with an incomplete picture as to why he was kidnapped.

Indeed, this would be what occurred with kidnapped Hong Kong bookseller Lam Wing-Kee, the only one of five kidnapped bookstore employees from Causeway Books in Hong Kong, which published tabloid-style books critical of the Chinese government, who returned to Hong Kong after refusing to re-enter China at the behest of Chinese authorities, but still not knowing the exact reason as to why he was detained. Despite being a multinational operation in which the kidnapping of Gui Minhai from his home in Thailand would have been hard to carry out without the cooperation of the Thai government, some suspect suspect that the order to kidnap Hong Kong booksellers did not come from the upper echelons of the CCP, but overzealous lower or mid-ranking officials who hoped to impress their superiors.

As such, there has been some speculation that the kidnapping of Lee Ming-Che also took place for similar reasons. Likewise, some suspect that Lee may have simply been caught in the large dragnet of Chinese attempts to crack down on foreign NGOs operating in China. Yet, of course, now that China has him, China probably will attempt to use their detention of Lee for all it is worth in terms of leveraging his kidnapping on Taiwan. 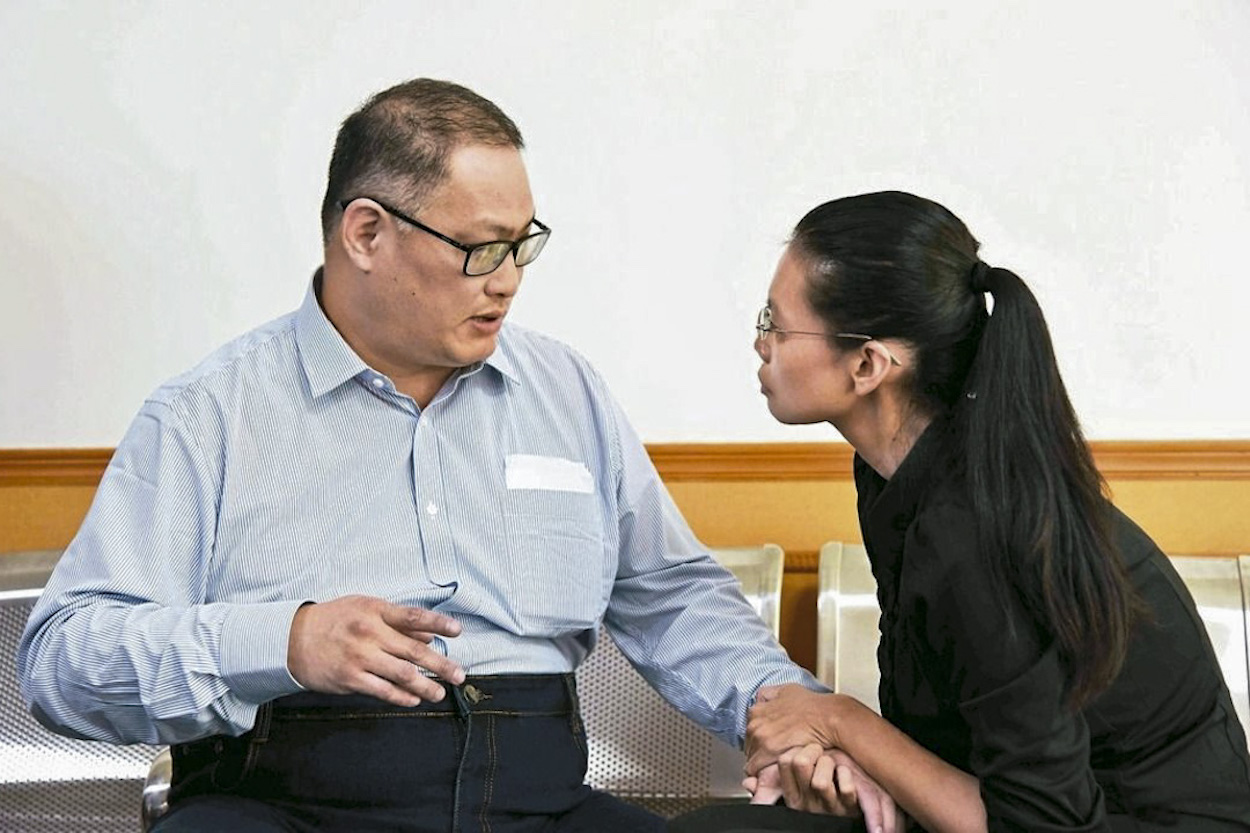 Yet it remains a question as to whether the kidnapping of Lee Ming-Che represents an aberration from China’s Taiwan policy or a sign of the new standard for China’s Taiwan policy. In consideration of the fact that China’s attempts to win Taiwan over economically or using its political proxies of the KMT have run aground with widespread resistance to the CSSTA bilateral trade deal with China as observed in the 2014 Sunflower movement occupation of the Legislative Yuan and the overwhelming defeat of the KMT in 2016 presidential and legislative elections, China probably needs to change tack regarding its Taiwan strategy. Most strikingly China has lost Taiwan’s young people, who overwhelmingly do not identify as Chinese.

But whereas China may have previously used economic incentives to try and lure Taiwan towards unification, is it that China is switching towards using the stick instead of the carrot in trying to achieve unification, as observed in Lee’s kidnapping? That remains to be seen. If so, Lee’s kidnapping represents a new strategy of ramping up Chinese threats to Taiwanese citizens at a very direct level, not merely involving military maneuvers close to Taiwanese waters or airspace.

Along such lines, if the choice of kidnapping Lee was deliberate as a means of intimidation, this may have been because Lee was known as an activist, but was far from a famous civil society activist. Kidnapping a famous individual might have rocked the boat too much for China’s tastes. And, while one imagines that there are any number of Taiwanese in China that China could have arbitrarily detained, Lee being a former member of the DPP might have made him a more attractive target. 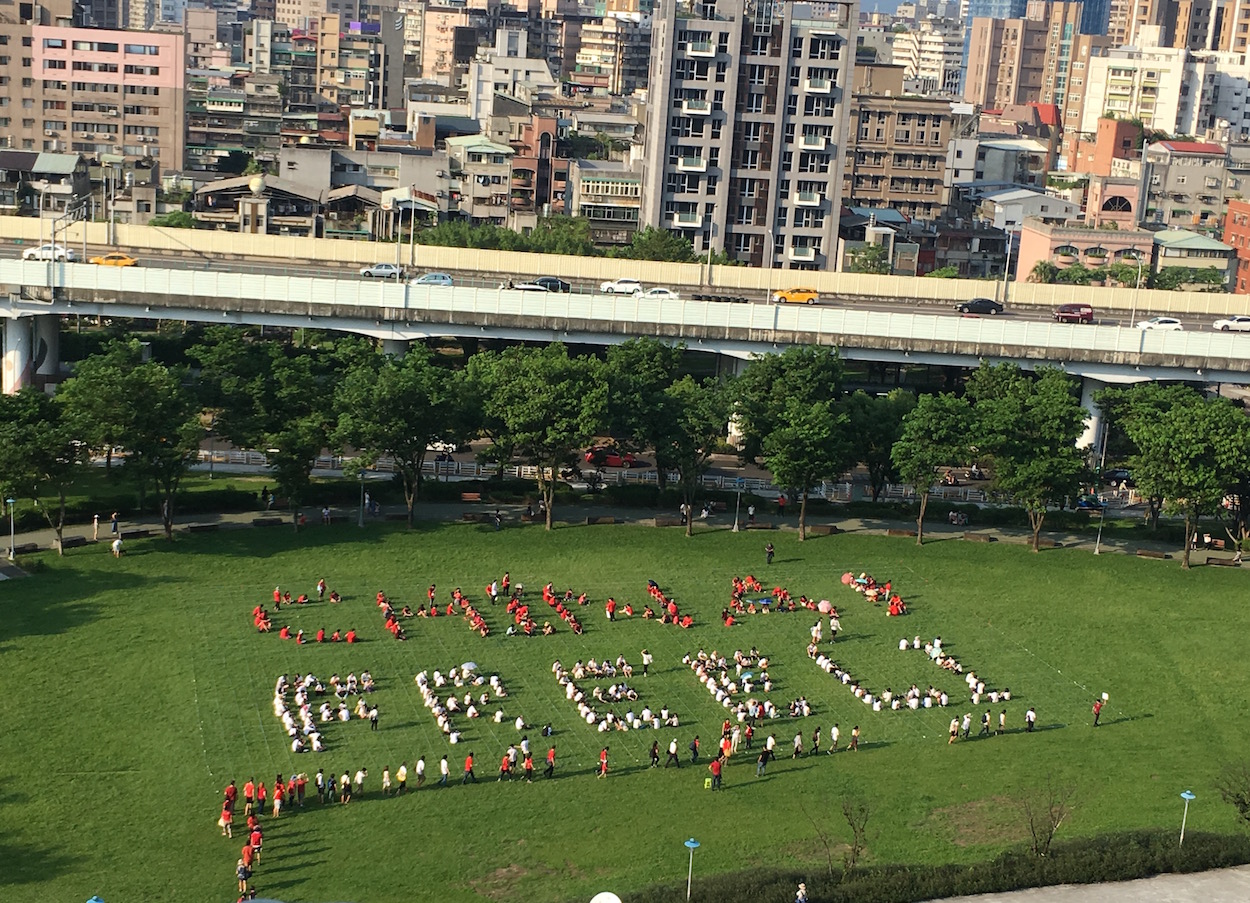 While this may mostly be a soft power appeal by Taiwan for support by the international community, it is also possible that China genuinely sees this as a threat, and Lee’s kidnapping is intended send a message to Taiwan that Taiwan should not intervene in what China views as its domestic affairs and attempt to spread democratic ideas to China in a manner that China sees as undermining of party rule by the CCP. China may also hope to block linkages between Hong Kong and Taiwanese activists who wish to cooperate against Chinese incursion of the sovereignty of Hong Kong and Taiwan and Lee’s kidnapping may also be intended to send a message to both.

Nevertheless, it remains to be seen what steps may be taken to secure Lee’s release. A highly public show trial and what was probably a forced confession of guilt extracted from China earlier this month demonstrates that China is recalcitrant on the issue and does not intend to release Lee anytime soon. Certainly, it seems unlikely for China to do so before the 19th National Congress of the Chinese Communist Party later this month. As such, not only to secure Lee’s release, but to counteract China’s political stratagems towards Taiwan, international pressure regarding Lee’s detention remains highly necessary at present.