Anti-Corruption Campaigns In Taiwan And China

IN COMPARING the Tsai administration’s attempt to target illegal KMT party assets in Taiwan and the current anti-corruption campaign undertaken by the Xi administration in China, perhaps we can draw out some of the differences between the Taiwanese and Chinese political systems. Namely, both are “anti-corruption” campaigns insofar as their declared aims, and both actually face shared challenges by virtue of their shared nature as “anti-corruption” campaigns. However, what one ultimately discovers from comparing and contrasting the two is how different the Taiwanese and Chinese political systems are.

The DPP attempt to target the KMT’s illegal party assets would be to settle one of the lingering legacies of the authoritarian period. Namely, the KMT owns a number of assets dating back to land seizures from the Japanese colonial period, as a result of which many deemed it to be one of the richest political parties in the world. These include holdings in everything from news agencies, construction companies, hospitals, and karaoke to 870 pieces of real estate scattered across Taiwan from Taipei to Kaohsiung, though seemingly concentrated in Taipei. Total assets in 2014 totaled 26.8 billion NTD ($892.4 million USD), which generated 981.52 million NTD in interest that year. 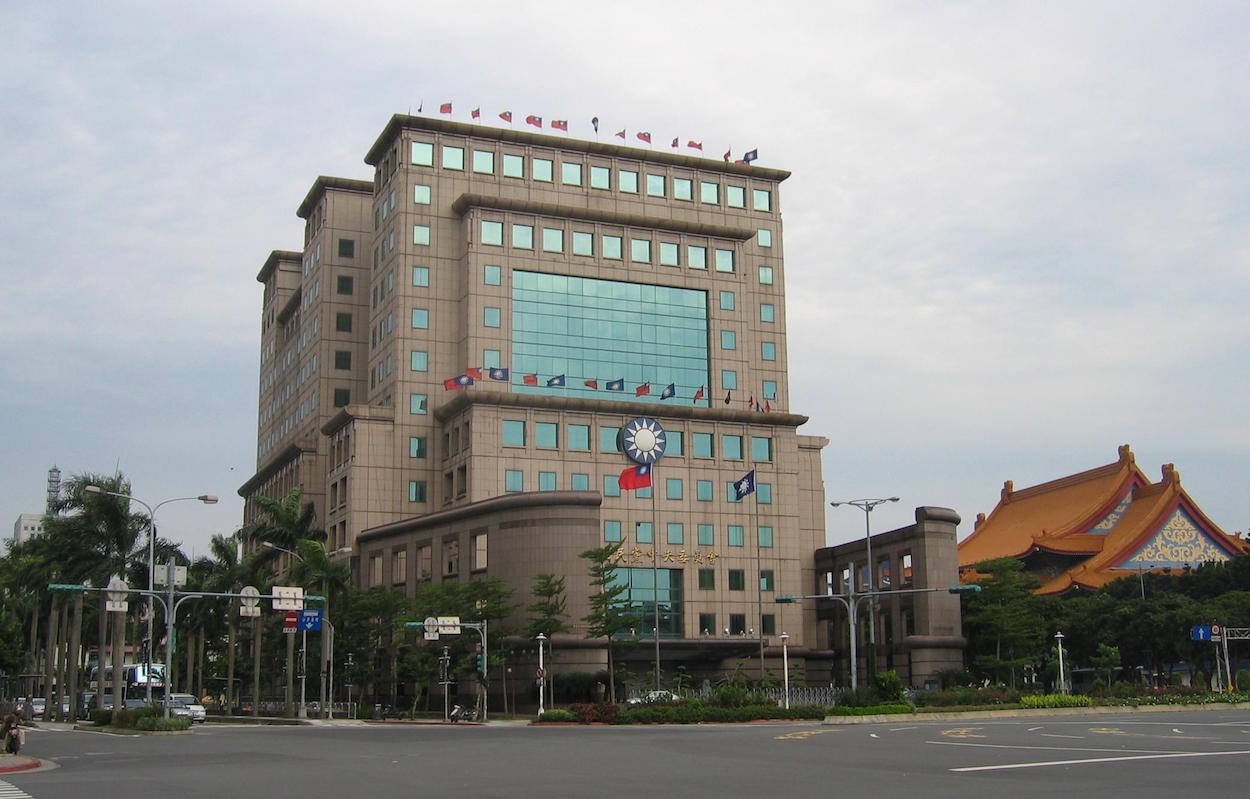 The KMT has drawn on party resources in order to field its elections and, consequently, the KMT has always had the advantage over other political parties in Taiwan, dwarfing them in terms of its resources and its staffers. The KMT, too, benefits from clientelist networks at the local level which the DPP is also targeting through its current infrastructure plan, something the KMT has resisted at every turn. Nevertheless, the DPP is accused of using its political power to persecute the KMT, with the claim that the targeting of illegal party assets is merely a means to commit political persecution against the DPP, using the claim that this is using the mantle of transitional justice as a way to commit “Green Terror” against the KMT.

Indeed, CCP officials have in the past stated that corruption is a threat to the survival of the CCP. Certainly, this probably an accurate assessment. To draw once again a comparison to Taiwan, very probably the KMT’s reputation as a “black gold” party marred by internal corruption was instrumental in growing public anger against the KMT which led to the rise of the dangwai movement to form a political party outside the KMT and democratize Taiwan. However, it is also notable that the CCP realizes that its reputation of corruption is a threat to it while the KMT has taken a firm line against the DPP on its party assets. Arguably, the KMT would be better served if it decided on its own to acknowledge wrongdoing and give up its party assets in order to clean up its act and attempt to regain public trust, something not helped by recent graft charges against high ranking party members such as Alex Tsai.

Yet insofar as the KMT continually leverages the accusation against the DPP that the DPP is attempting to commit political persecution against it, even claiming that the DPP’s present “Green Terror” is worse than anything committed by the KMT during the White Terror, this illustrates how Taiwanese democratic politics fundamentally differs from China. While sometimes denigrating western democracy as ineffective, the CCP also makes periodic overtures to democracy at times, claiming that the party-state apparatus is a means of realizing the people’s will. But the CCP does not have to worry about overstepping with its actions in a means by which overly authoritarian actions will lead to public blowback, seeing as it is the unquestioned ruler of China. 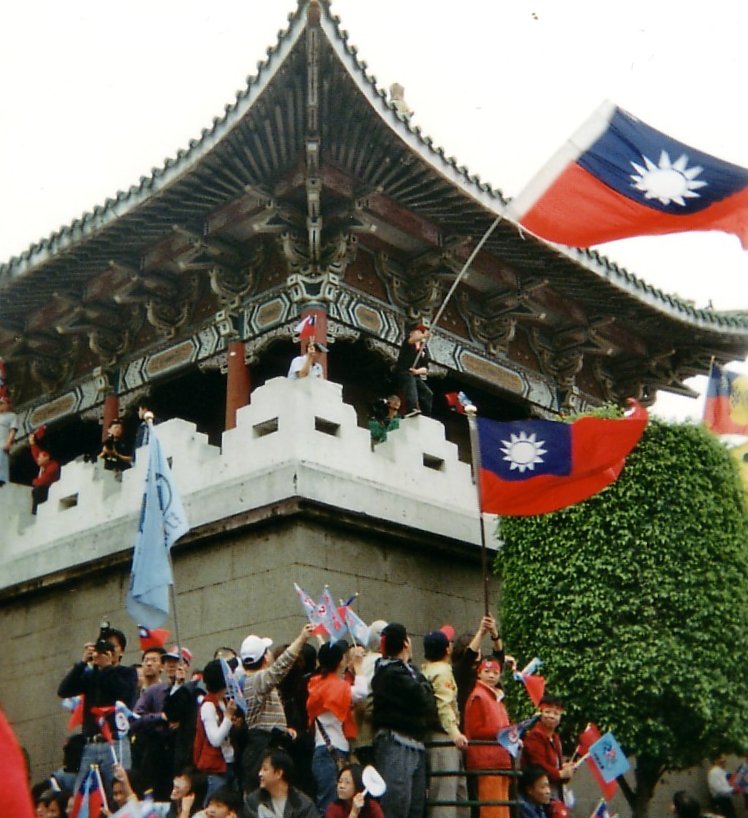 On the other hand, the DPP faces the continued challenge of that it cannot be seen as overstepping its bounds and acting in a manner no different from the KMT, and that it has to deal with such criticisms of it from the KMT, no matter how ridiculous, are another testament to Taiwanese democracy and the consequent differences in political culture between Taiwan and China. Obviously, it is that the CCP and KMT ruled over China and Taiwan respectively in a similar manner, as dictatorial and authoritarian regimes, and there were a number of similarities between the CCP and KMT’s political behavior that problem stem from a shared organization similarity between both parties stemming from their shared political origin in Republican-era China. Likewise, in truth, there remain further structural similarities between Taiwan following democratization and China following Deng era reforms regarding powerful, formerly state-owned corporations which are ostensibly privatized in the present, but which retain close ties to the state.