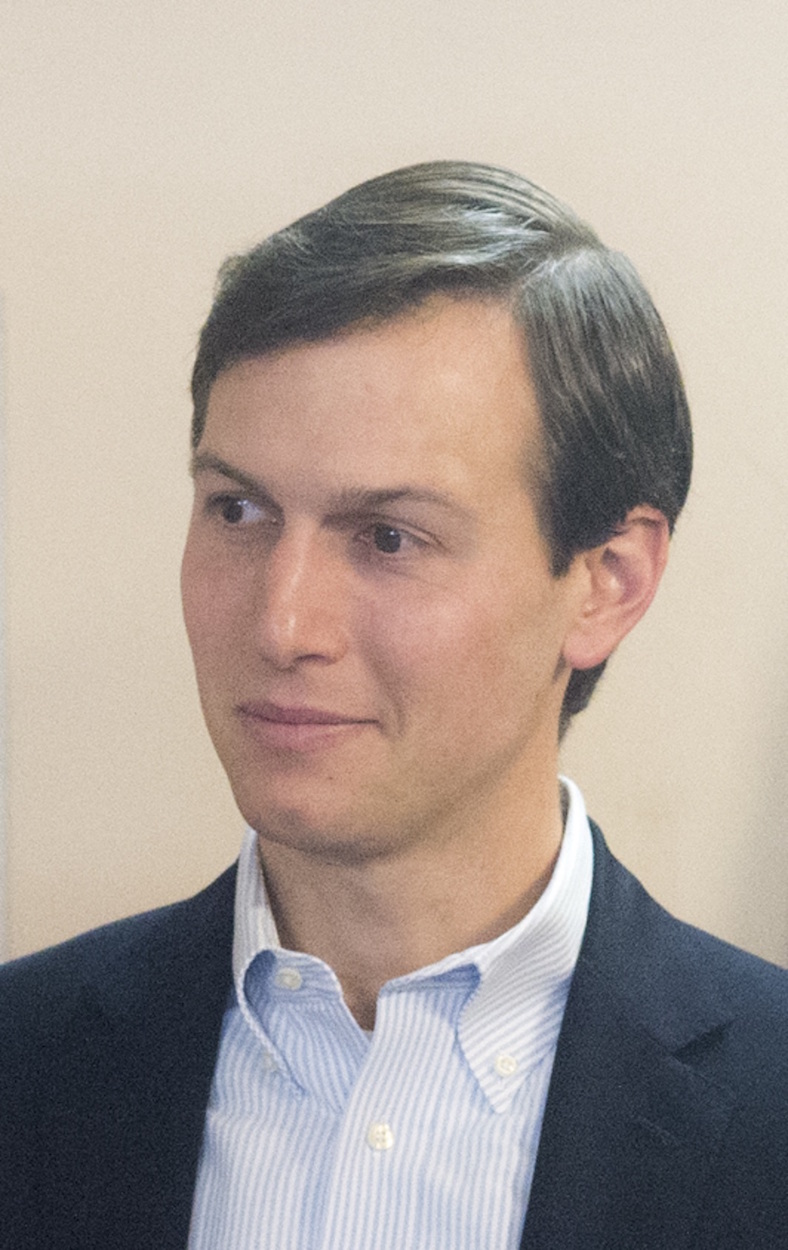 Deteriorating relations with China as we see at present between the Trump administration and China ultimately were a product of China’s inability to rein North Korea in regarding its nuclear threats against America. But, apart from this issue or if this issue were to be resolved in some form, would we see a resumption of friendly ties between America and China? If the Bannon faction is out at the White House and the Kushner faction is what is left, this is a possibility.

Pitted against the Kushner faction, then, may be individuals in the Trump administration who seek to hold America to past diplomatic norms such as National Security Advisor HR McMaster and current chief of staff John Kelly, a US army lieutenant general and US Marine corps general, respectively, and Secretary of State Rex Tillerson. McMaster was in particular seen as someone at odds with Bannon and Bannon’s ouster is seen as a sign of his loss to McMaster within the Trump administration. Rex Tillerson, a former Exxon CEO, was originally seen as unorthodox pick by the Trump administration, as an individual drawn from the business sector rather than military or political service, but Tillerson has proven himself to be less aligned with the new forces which entered politics along with the Trump administration, such as Bannon and the Alt-Right, and instead sought to keep the US aligned with past diplomatic policy.

Nevertheless, if such individuals prove to be less incendiary figures than Steve Bannon, this may be only by their lack of affiliation with extremist far-right politics, and they may actually prove also to be rather hawkish. Tillerson had in the past also expressed the view that war between the US and China over the South China Seas was inevitable, although he walked such claims back during the brief diplomatic thaw between the Trump administration and China that occurred at the height of the Kushner faction’s power within the Trump administration. In the end, Tillerson has come to be perceived as a stabilizing force in the Trump administration against the destabilizing actions of the Kushner or Bannon factions, but inconsistent statements by Tillerson do not mean that one should have faith that Tillerson will keep to the status quo of international relations either.

Likewise, although previously at odds with Bannon, like Bannon, McMaster is also highly hawkish, having argued in the past that American global military power should be more direct and should not rely on proxy actors. McMaster was suddenly seen in rosy light after he entered the Trump administration, with the view that he would be stabilizing force on an administration with individuals harboring an apocalyptic view of foreign policy such as Steve Bannon in it. But we do well to remember that McMaster’s nickname is “Mad Dog”, formerly used the call sign “Chaos” while in service, and is known for quotes such as “Be polite, be professional, but have a plan to kill everybody you meet”, regarding working with Iraqi military, “I come in peace. I didn’t bring artillery. But I’m pleading with you, with tears in my eyes: If you fuck with me, I’ll kill you all”, said to Iraqi tribal leaders,” threatening that “the survivors will write about what we do here for 10,000 years,” and claiming that it was “quite fun to shoot” Afghani insurgents. Such quotes do not exactly inspire confidence that McMaster will be a stabilizing force in the Trump administration and, if McMaster has in fact proven to be so, this may indicate how unhinged the Trump administration is overall more than anything. 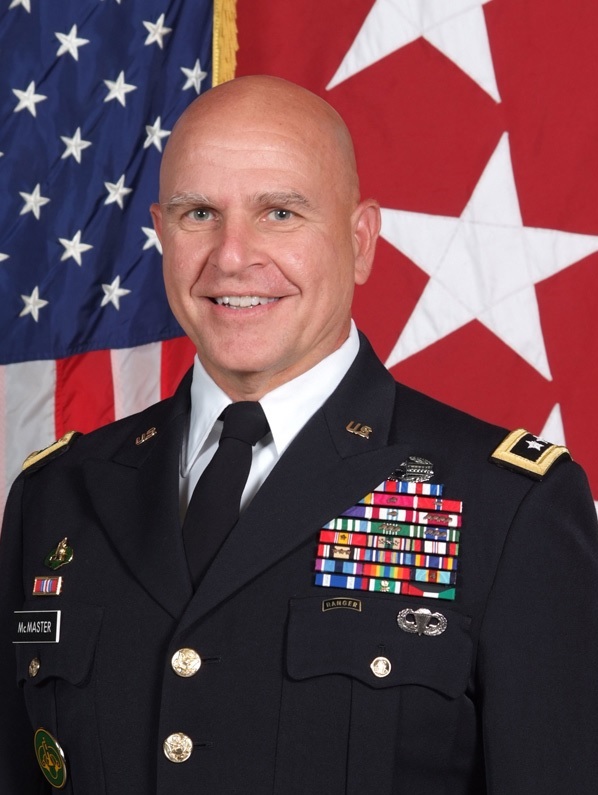 Trash talk and shows of military machismo aside, more seriously, McMaster is also thought to be behind escalating military actions by the Trump administration, such as airstrikes in Syria and the use of the MOAB bomb in Afghanistan in moves which many saw as attempts to distract from the domestic scandals of the Trump administration, but which could also be attempts at escalating American military intervention globally. This would be in line with past writing by McMaster, long an advocate of stronger American military intervention globally, without reliance on proxies and a critic of when America backed down from conflict, such as eventual American withdrawal from the Vietnam War. Such arguments in favor of strong military intervention have been a leitmotif of McMaster’s career.

And so, it would also not be surprising if McMaster harbors dangerous views regarding potential American conflict with China or North Korea in a manner which ultimately proves dangerous for smaller countries in the Asia Pacific that have to reckon with both Chinese and American power, such as Taiwan. The dangers of conflict on the part of the Trump administration are still ever present, then, in spite of factional contention having led to the ouster of Steve Bannon.