Is China Planning To Carve Out Spheres Of Influence In Hong Kong?

CHINA SEEMS TO have adopted the strategy of legal incursions into Hong Kong territorial sovereignty as of late in order to diminish Hong Kong’s remaining democratic freedoms. This has taken the form of arrogating territory within Hong Kong as subject to Chinese law in the Chinese mainland rather than Hong Kong law as specified by the Hong Kong Basic Law, with the claim that this land is being leased to China. This would be despite the fact that Hong Kong has and retains a separate legal system from China, with a different set of laws than exist within China. Apart from marking the further disintegration of “One Country, Two Systems”, this has frightening implications for Hong Kong, with the possibility that China is establishing future legal grounds to put down resistance against its rule in Hong Kong—perhaps even using armed force.

At present, the Hong Kong government has announced that the Chinese law will apply to sections of the West Kowloon train station which is currently built, despite that this in the heart of Hong Kong. Accordingly, mainland law will also be enforced in trains while they are in the station, the two immigration halls connecting to China, termed Mainland Port Areas, and train platforms. This will take the form of Hong Kong leasing this land to China, which the Hong Kong government claims that will streamline the immigrations process for the Guangzhou-Shenzhen-Hong Kong Express Rail Link between Hong Kong and China. Indeed, a similar procedure has existed for areas of the Shenzhen Bay Port in China which overlap with Hong Kong’s territorial jurisdiction since 2007. 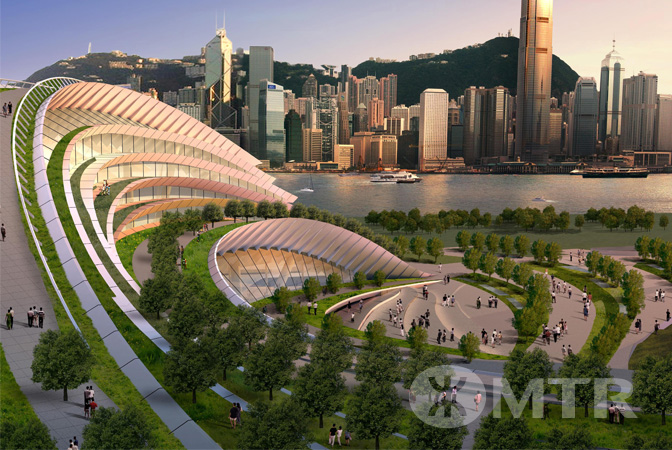 Part of the concern regarding the application of Chinese law within Hong Kong territory is symbolic, because of how this is further illustrative of the deterioration of “One Country, Two Systems” and the juridical power of the Hong Kong Basic Law. At the time of the 1997 Handover of Hong Kong from British control to Chinese control, China claimed that Hong Kong’s legal system would remain untouched for fifty years. Nevertheless, China declared the Sino-British Joint Declaration to be void in July, signifying that it no longer intends to uphold such agreements. We can also see the breakdown of the “One Country, Two Systems” framework with regard to China refusing to allow truly democratic elections to be held in Hong Kong, not allowing pro-independence Hong Kong legislative candidates to run in elections, then later annulling political office to individuals who won office, but whom China later deemed to be too critical of its rule, even for victorious electoral candidates who had served in office for some months.

However, as have been raised by individuals including drafters of the Hong Kong Basic Law as former legislator Martin Lee, the more frightening policy is that the application of Chinese law within the West Kowloon train station is intended to serve as a testbed for the future extension of Chinese law within Hong Kong territory. This could directly serve as a means of suppressing dissent. For example, to quell future protests and prevent another Umbrella Movement from taking place, the Hong Kong government could potentially lease the land upon which the protest is taking place to the Chinese government. Chinese law would subsequently apply within this land, justifying the use of Chinese military force against protesters.

Similarly, as relevant to application of Chinese law within train carriages connecting to China, it has been previously raised in the past that direct high speed train lines between Hong Kong and China could serve as a means of rapidly transporting military troops into Hong Kong to violently suppress dissent. While troop movements can be monitored from afar, troop movements from a direct high-speed line into Hong Kong would be hard to know beforehand, and the Hong Kong people would be little prepared for resistance. And even if China is probably not prepared to make do on this threat—one is unsure as to whether the CCP could actually handle another incident on par with Tiananmen Square at present without a severe crisis of political legitimacy—this is a possible scenario which may have a politically chilling effect on Hong Kong residents regardless. 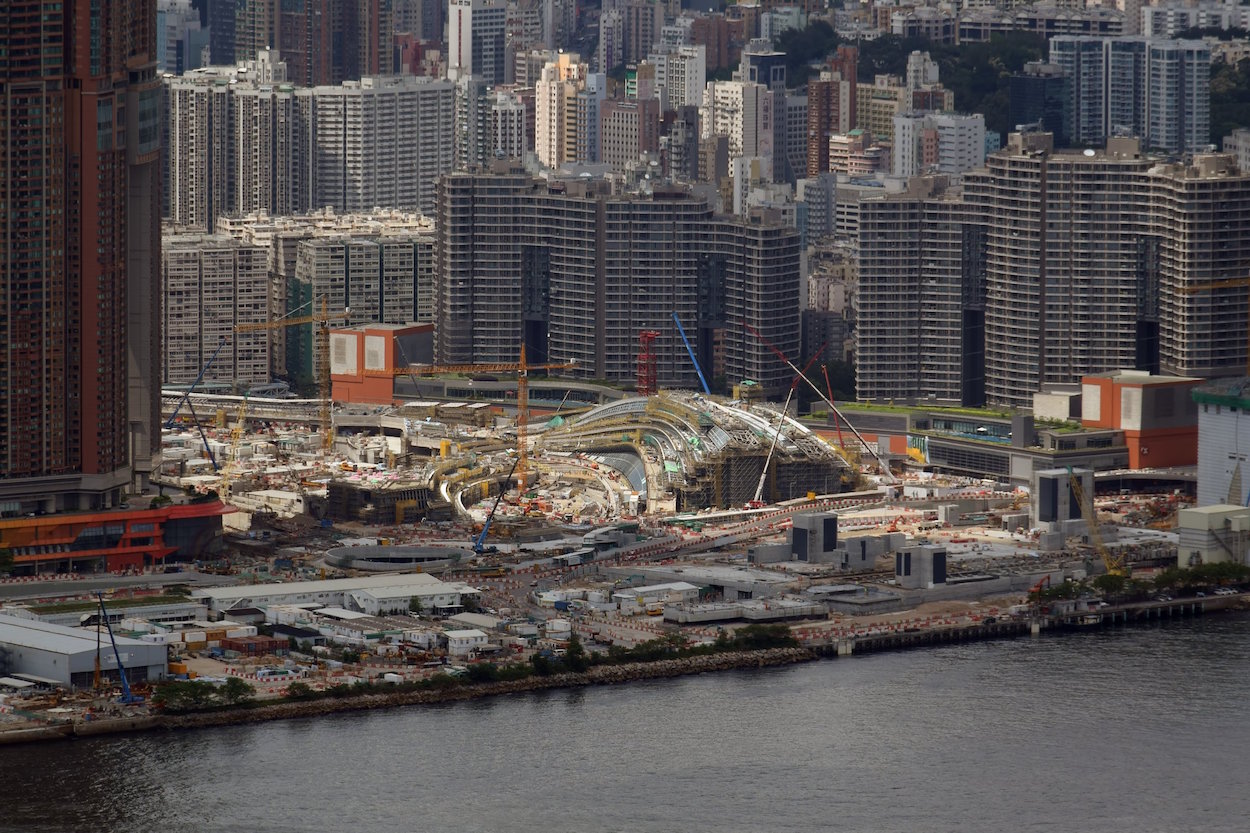 It is hard to see what steps that Hong Kong residents should take next, then. However, the incursion of Chinese law into Hong Kong notably resembles the extraterritorial legal systems of colonial western powers carving out “spheres of influence” in China in the late 19th and early 20th centuries, in which western law applied within these spheres of influence rather than Chinese law. Perhaps, then, Chinese legal incursions into Hong Kong through “spheres of influence” as the West Kowloon train station adds weight to the view that China is a colonial power presently colonizing Hong Kong. Greater awareness of this fact may be lead to increased resistance. We shall see.