ISRAEL IS a strange object of fixation for many older generation Taiwanese independence advocates. Israel, for them, is a model for Taiwan to imitate, as a small, militarized state able to fight off its neighbors. Likewise, Israel is able to command the allegiance of its powerful ally the United States, in part because of the lobbying efforts of the Jewish diaspora. Given that the Taiwanese diaspora in the United States is also sizable and shared demographic similarities with the Jewish diaspora because of its comparative wealth and high level of education, it is therefore hoped for that the Taiwanese diaspora can lobby the United States to militarily come to the aid of Taiwan, become culturally influential in the United States (sometimes in the belief that anti-semitic views that Jews control the media are correct), and that Taiwan will arm itself in a manner as to be able to fight off its enemies.

In part, this comparison reflects lack of knowledge about geopolitics. There is no real point of comparison, geopolitically, between Israel and Taiwan, seeing as Israel shares a border with a number of countries with which it has been at war against in the past, and Taiwan shares no land border barrier with any nation as an island nation. Taiwan also only faces one military threat, China. It also seems unlikely that fairly recent immigrants as the Taiwanese diaspora would become as culturally significant in the United States as other diasporic populations, as the Jewish diaspora, nor does it seem that they comprise such numbers in order to do so. Yet this fixation on Israel is telling. Some Taiwanese independence advocates, particularly older individuals who slant politically right, empathize with Israel as a model for Taiwan to advocate—and do not see Palestine as a sympathetic country which also is oppressed by a colonial power and which has a self-determination struggle of its own. 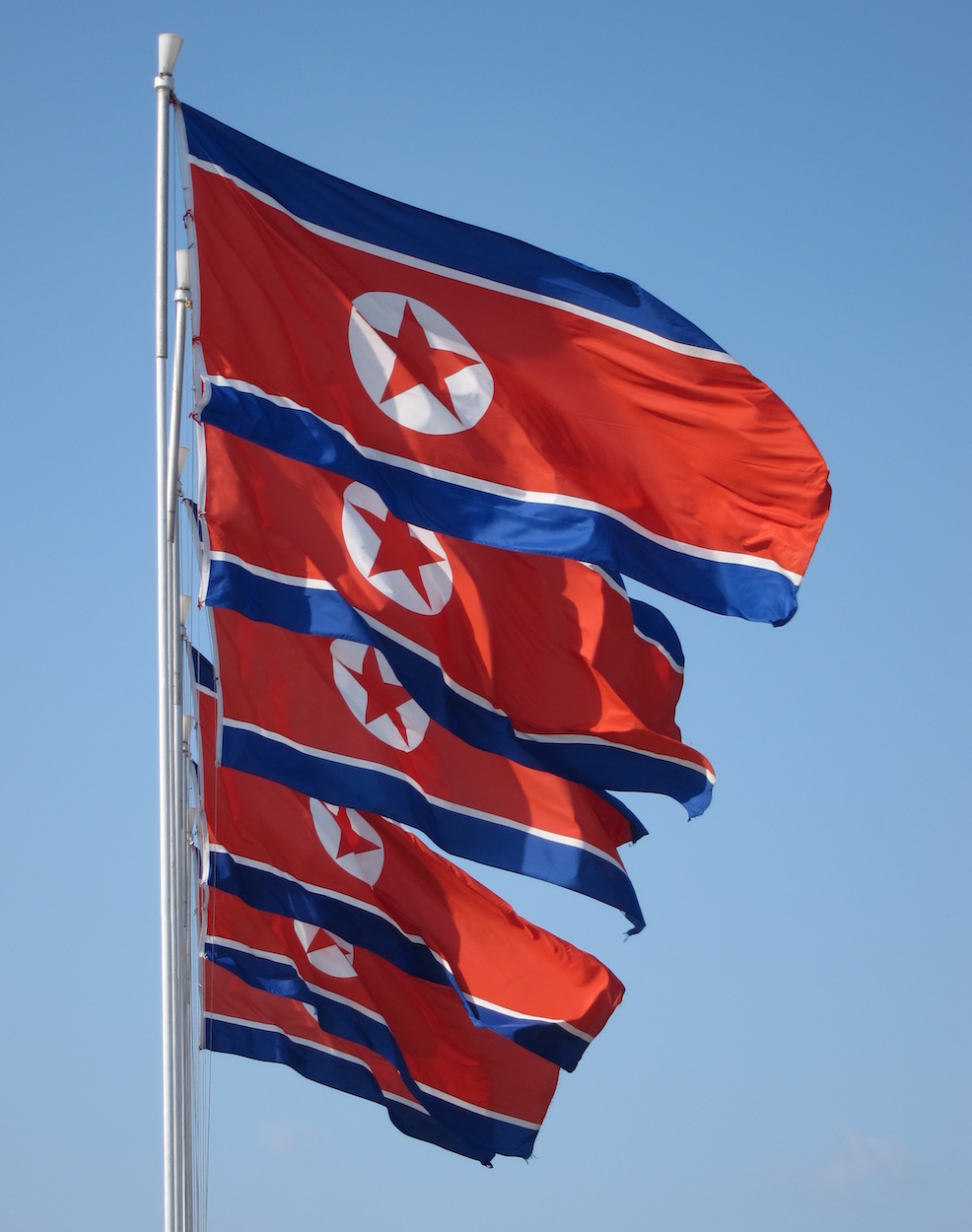 As such, outside of some examples within China, such as Tibet or Hong Kong, what we see is a general tendency for Taiwan to fail to recognize oppressed states in similar situations to itself, instead sometimes identifying with the colonial power. This is oftentimes ironic, insofar as Taiwan continuously seeks the aid of the United States against China, sometimes seeing America in an overly rosy light, and ignores the decades of recent history in which the United States backed KMT military rule, without which Chiang Kai-Shek would have never been able to maintain its power.

With regard to the failure to realize that Taiwan’s plight is oftentimes the same as other oppressed nation-states who are pariah states, there is some sense, perhaps, in which Taiwan views itself as a “model minority” among nation-states, viewing itself as the exception to the rules and idealistically seeing its position relative to America in a rosy light, with the false perception that America and Taiwan have a “special” relationship and so Taiwan will never be betrayed by America. Never mind that this already happened many times in past decades of Taiwanese history and that it would fundamentally be politically irrational for America or any other nation-state to defend Taiwan beyond a certain point of acceptable losses, whether these losses are calculated in terms of expenses, political capital, or loss of life. This much should be basic political science, but this fact somehow goes unrealized by many.

It is ironic then, that with threats against America by North Korea in the news, there is lack of discussion in Taiwan about the vague parallels between Taiwan and North Korea. The seemingly irrational behavior of Donald Trump has led much liberal media in the United States to begin to assert that North Korea must be treated as the rational actor here. When this comes to painting authoritarian regimes in too sympathetic a light, then a line must be drawn, but it is correct that North Korean foreign policy should not be seen as fundamentally irrational in nature—after all, the leaders of countries generally do not wish for the destruction of their own country, particularly states as backed into a corner as North Korea.

Like North Korea, Taiwan, too, is a “pariah” state. This is not so suggest parallels between North Korea’s dictatorial regime and Taiwan’s contemporary democracy, Taiwan having overcome its authoritarian past through the struggles of the democracy movement. Nevertheless, if much outrage has followed suit from pro-Taiwan commentators regarding the possibility of Trump “trading off” Taiwan for North Korea as a grand bargain with China, in return for China taking steps to rein in North Korea, this is not such a politically irrational idea.

Why not? Taiwan and North Korea are both pariah states, “unacknowledged” in some sense by the majority of the world’s countries. North Korea has long been a puppet state of China, propped up only through Chinese aid, because North Korea can make the threats against the western world which China cannot directly make, acting as a useful expression of China’s id sometimes. On the other hand, China views Taiwan as similarly a puppet-state of America, and one which is all too dangerously close to China, something like a dagger pointed at the heart of China. As such, Taiwan and North Korea quite rationally come to seem like equivalent items to be traded off on. 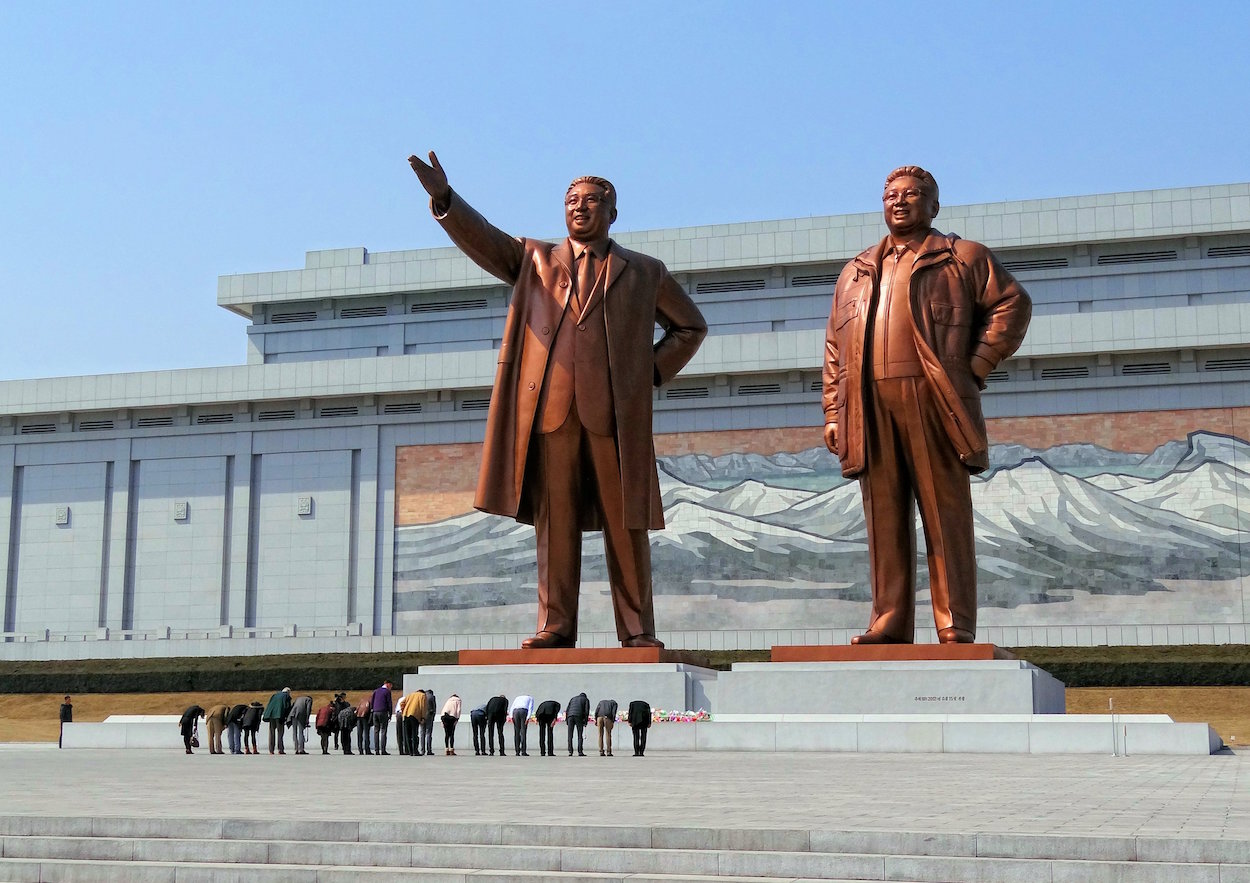 Given Taiwan’s international obscurity, one suspects that few would care. North Korea is undoubtedly much more internationally known than Taiwan. Backlash against Donald Trump following the Trump-Tsai phone call actually sometimes reflected lack of knowledge of Taiwan, with liberals sometimes even seeming to assume that Taiwan was probably a third-world dictatorship backed by America to oppose China, as with so many other countries propped up by America in order to oppose another enemy, whether in the Middle East, in Latin America, or elsewhere. This would even seem like a quite good deal, then, in which America and the western world ultimately would gain more than they would lose, given that all is lost is this obscure island, Taiwan. Sure, this may have shades of the Munich Agreement, but seeing as Americans by and large do not know where Taiwan is in the world, in such an event, Americans would likely assume that Taiwan is a small enough that it does not matter, and assuage any guilt from selling out a democracy by reassuring themselves that Taiwan is small country and it had to be done for the greater good of world.

And for those who protest that America would never sell out its diplomatic ally, Taiwan, a democratic nation, since when has America ever cared about democracy? The number of democratic countries overthrown by America or American-backed forces in the past decades are many and America and the western world have proved perfectly happy to partition land without the consent of its current occupants many times—whether in the example of Palestine after World War II, the ceding of the Sudetenlands to Germany preceding World War II via the Munich Agreement, or, closer to home, the fact that the KMT regime was allowed control of Taiwan following the defeat of the Japanese despite Taiwan having never previously been under KMT or ROC control in its history. However, again, despite all these examples, Taiwan has the tendency to not only forget its own past, but to see itself as exempt from how other non-western nation-states are treated by the West by dint of good behavior, as a sort of “model minority” among nation-states. Indeed, as with the “model minority” concept used to describe what is sometimes political behavior Asian-Americans in the United States, perhaps this, too, returns to Taiwan’s relatively economically privileged status relative to its neighbors.

Another point of comparison brought up by recent events which should naturally arise is comparing Taiwan and Guam. It has been wishful thinking for many in Taiwan that American bases in Taiwan, as are present in Japan, South Korea, and the Philippines, would ward off Chinese assault. Taiwan once hosted American bases on its soil, and the fact that American bases are not currently present is more or less an accident of One China Policy necessitating American troop withdrawals from Taiwan. As with Japan, South Korea, and the Philippines, the past presence of American troops in Taiwan has proved to be highly influential in terms of how many western cultural influences entered Taiwan, particularly in the realm of music, fashion, and culinary influences.

However, in Guam, which have become the object of North Korean threats as the closest territory of the United States, one also sees a key as to why America has found it convenient to keep Taiwan in an acknowledged state for so many years. Namely, apart from direct client state relationships with Japan, South Korea, and the Philippines as a bulwark against China, American empire has a number of unacknowledged, unincorporated territories underneath it, which typically feature a large military presence. Anger against the crimes committed by American servicemen, the large-scale disruption of civilian life by military bases, and the loss of civilian life from military training accidents, has led to calls in Japan, South Korea, and the Philippines for the US to get out. 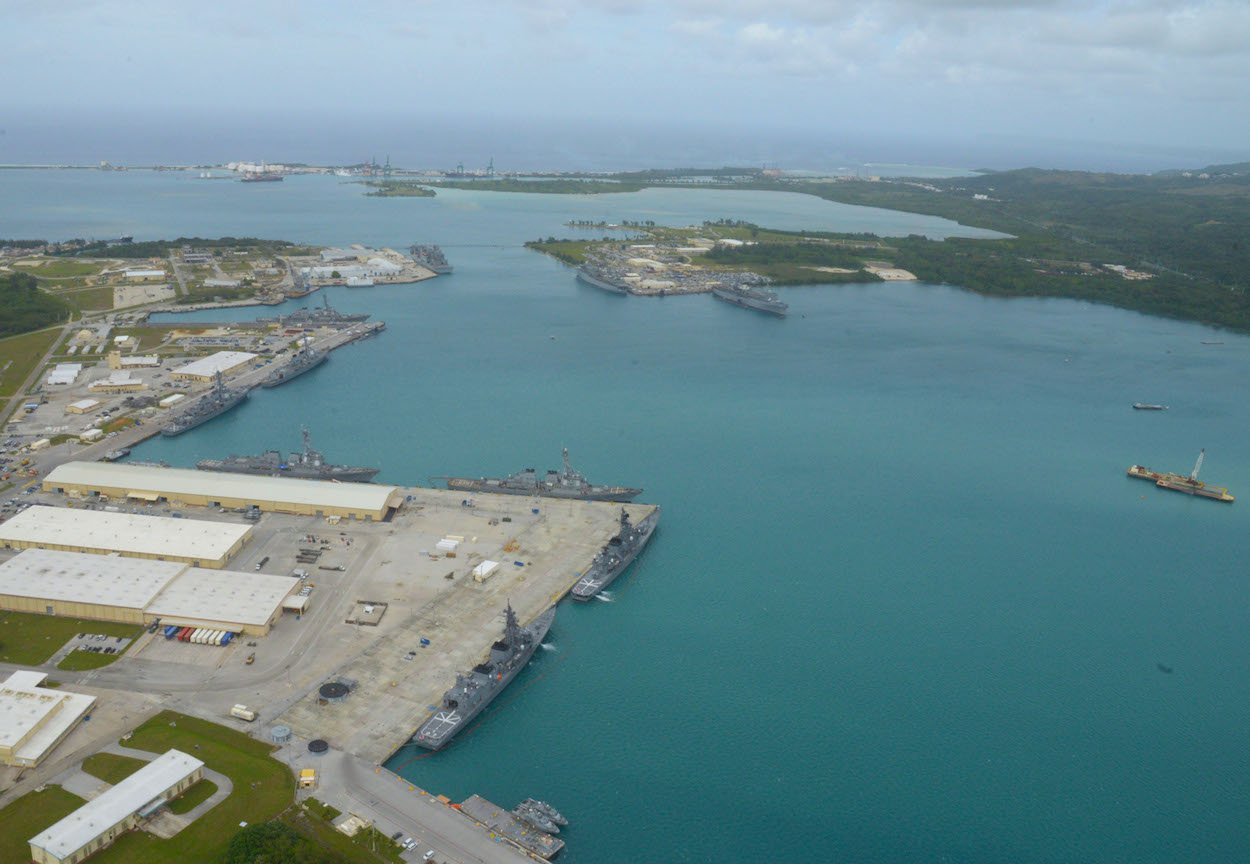 But in these unincorporated territories, such as Guam, Puerto Rico, one observes movements demanding independence from the United States, as well as calls for Hawaiian independence. Apart from that this is ironic for those in Taiwan who call for a closer relation with the United States to the extent that they call for Taiwan becoming a 51st state of the United States, this status is not unlike that of Taiwan. In particular, the fact that these unincorporated territories are not de jure states of America, despite being de facto part of America, has proved useful for America in order to station troops in these places without the local residents being able to protest against this as Americans with states rights. Yet when an enemy state such as North Korea attempts to threaten America, these places provide all too convenient targets because of the large amount of military presence they have. Indeed, it is no coincidence that when the Japanese attacked America in World War II, Pearl Harbor in Hawaii was the first target. Accordingly, apart from the affront to its territorial claims, this is probably also why China has stated that it will view it as an act of war if America stations bases in Taiwan.

And so, again, though there are no American bases in Taiwan, perhaps one can see an inkling of why it has also been useful for America to keep Taiwan unacknowledged as a deliberate stratagem—this despite the fact that some advocates of Taiwanese independence will sneer the independence movements of Guam or Puerto Rico and Hawaii to claim that their independence movement is different, apart from that this is a failure of solidarity, there are indeed structural similarities which one must point to. At the very least, Guam offers an example of what threats would await Taiwan of welcoming an American troop presence and, alongside North Korea, which is currently threatening it, one sees the sad fate of two states which are pariahs in the international world. All the more reason for Taiwan to avoid such a fate and to realize where exactly it stands in the world if it truly hopes to realize independence as Taiwanese people deciding the fate of Taiwan—not America or China alike.