A RECENT LETTER in the Taipei Times by Tom Lee, head of the Friends of Tsai Overseas and president of the Taiwan Daily, reflecting on comments by Stephen Yates, a known “friend of Taiwan”, former Iowa Republican Party chairman, and former US deputy national security advisor proves an interesting symptom of the blind spots in how many Taiwanese independence advocates conceive of US-Taiwan relations.

Namely, Yates’ statements at a dinner fundraiser organized by the Taiwanese-American Chamber of Commerce of Los Angeles suggested a view that Taiwan was not ready for independence because of “Taiwanese were [not] willing to trade their lives, assets and sacred honor” to maintain independence. As such, Yates suggest opposition to referendum or democracy or any declaration of an independent Republic of Taiwan, something Yates states that China, the United States, and members of the international community would oppose. 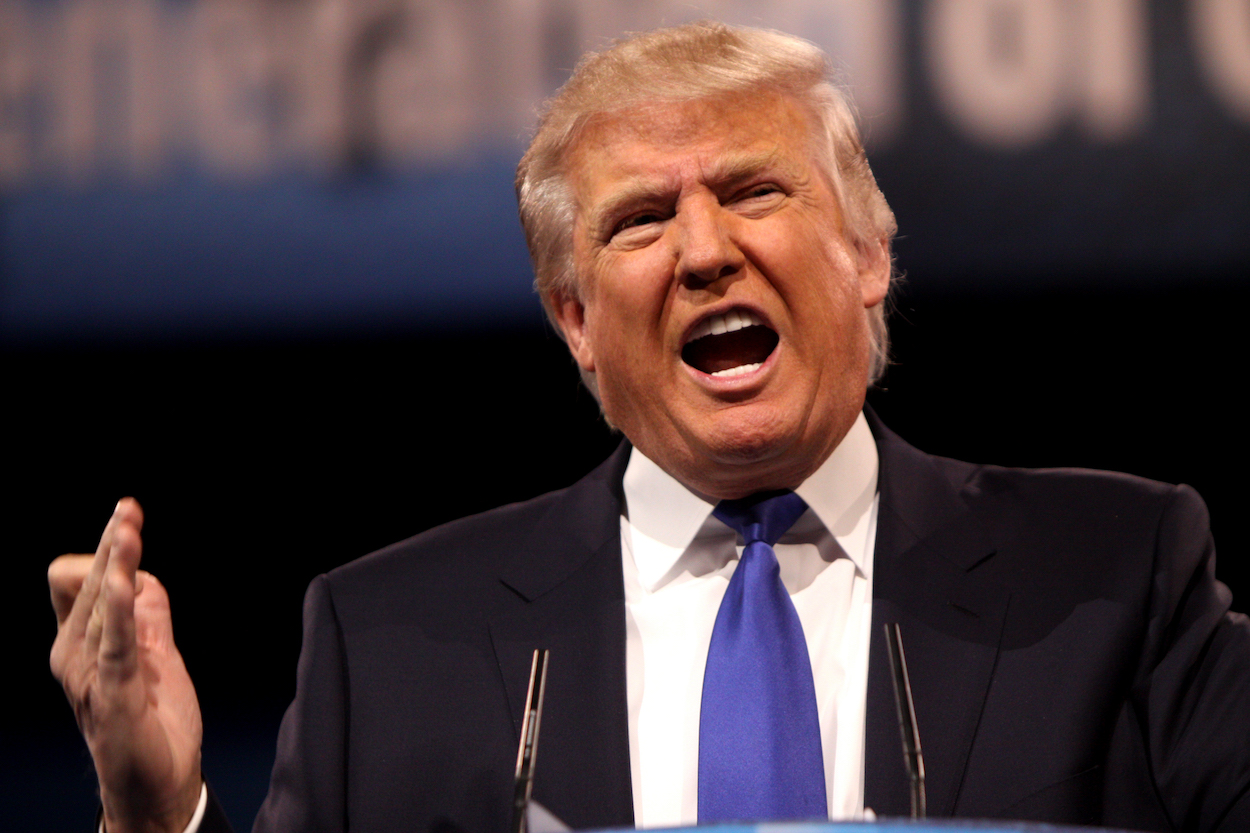 So much for the claim by conservative American politicians that their desire to defend Taiwan is in defense of democracy, then. Public referendum has been suggested as a way to settle the longstanding issue of Taiwanese independence because, as a form of direct democracy, it is the only way to illustrate to the international world that the majority of the Taiwanese population truly desires independence from China. The international community would probably find this more convincing as a direct expression of the will of the Taiwanese than if an elected government were to declare independence, given the dramatic transitions in power between pro-independence and pro-unification governments which have occurred in the past twenty years of Taiwanese democracy and how elected governments sometimes do not reflect the will of their people that put them into office.

And, indeed, it is hard to know how Yates comes off as a “friend of Taiwan” at all, when Americans such as Yates like to lambast Taiwan for not doing enough to maintain its independence in hypocritical terms at best. Americans often cite as a justification for why Taiwanese have not earned the support of America that Taiwan does not do enough to maintain its independence, or claim that Taiwanese are not willing to sacrifice their lives to maintain independence. This occurs mostly on the basis of the fact that successive Taiwanese governments have planned to transition the military to an all-volunteer force, repealing the current draft system, and the current generation of Taiwanese young people do not seem interested in serving in the armed forces.

But who are Americans to call for Taiwan to become an heavily militarized society as somehow being the only proof that Taiwan desire independence from China, perhaps in the same vein as Israel? To begin with, it is strange for Americans to lambast Taiwan for wanting to repeal its current draft system when America has had no military draft system for decades, and one imagines social upheaval if American politicians were to seriously push for re-institution of the draft system to combat such threats as ISIS, Russia, China, or what have you, particularly from young people who do not want to waste their youth in the military. 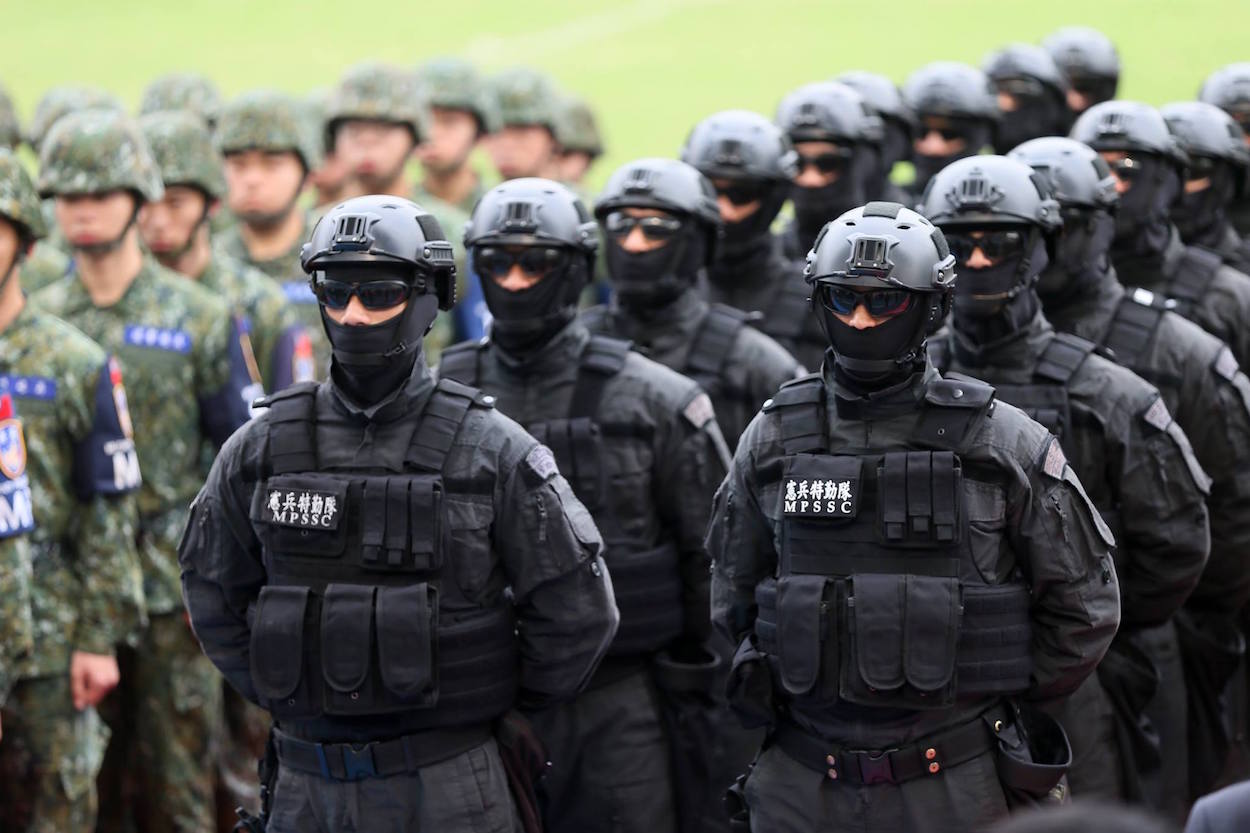 Likewise, one suspects that part of the reason why the military is so unpopular among Taiwanese young people, that Taiwanese young people do not want to serve as part of the military, is because the military has a reputation as a bastion of ROC nationalism in which actions harkening back to the authoritarian period such as the murder or wanton punishment of conscripts goes unpunished, or in which military officials violate the law flagrantly with the view that they are a privileged class in Taiwanese society, seeing as members of the military, police, and public servants constituted an elite ruling class during KMT rule. Obviously, the military served as the KMT’s enforcers during the martial law period, and when it came to the benshengren majority of Taiwanese society, the KMT leadership viewed them as an expendable resource in the conquest of greater China. Concern about declining birthrates in Taiwan goes back to the authoritarian period and there is some evidence that part of the concern on the part of the KMT leadership with declining birth rates in Taiwan is that there would no longer be a generation of expendable troops to be used in the war to retake China.

More generally, to Taiwanese young people, the military represents an authoritarian set of values stemming from the authoritarian period, in which Taiwanese society was heavily militarized and wanton human rights abuses were justified because of martial law—in itself, a form of military rule in which civil liberties are justified as being suspended because of emergency wartime conditions. And so American discourse about human rights or democracy in Taiwan seems wholly shallow in this light. Pretty words about human rights or democracy serve to disguise what is, in fact, American hypocrisy and American self-interest. Yet it is ironic, then, that referring to America as having an imperialistic relation with Taiwan provokes such anger among many Americans when this is the sine qua non of US-Taiwan relations. Indeed, when it comes to Chinese who are supposedly people of a strong country, but are easily offended when they feel their nationalistic pride has been hurt, Taiwanese often joke that Chinese are the “people of a strong country” who have “brittle glass hearts.” So, too, for Americans, quite often.

And Stephen Yates is an individual held up as a longtime “friend of Taiwan”, by Taiwanese themselves! It is quite ironic. One finds one’s self amazed that Tom Lee’s reaction is not, in fact, outrage at Yates’ comments, but to accept his conclusions wholeheartedly in blind faith that Yates only has the best for Taiwan in mind and arrive at the conclusion that, as Yates says, Taiwan is not ready for independence. On the contrary, what Taiwanese need to realize is that Taiwanese independence means independence from both America and China, that is to say, allowing Taiwanese to decide the future of their own country. 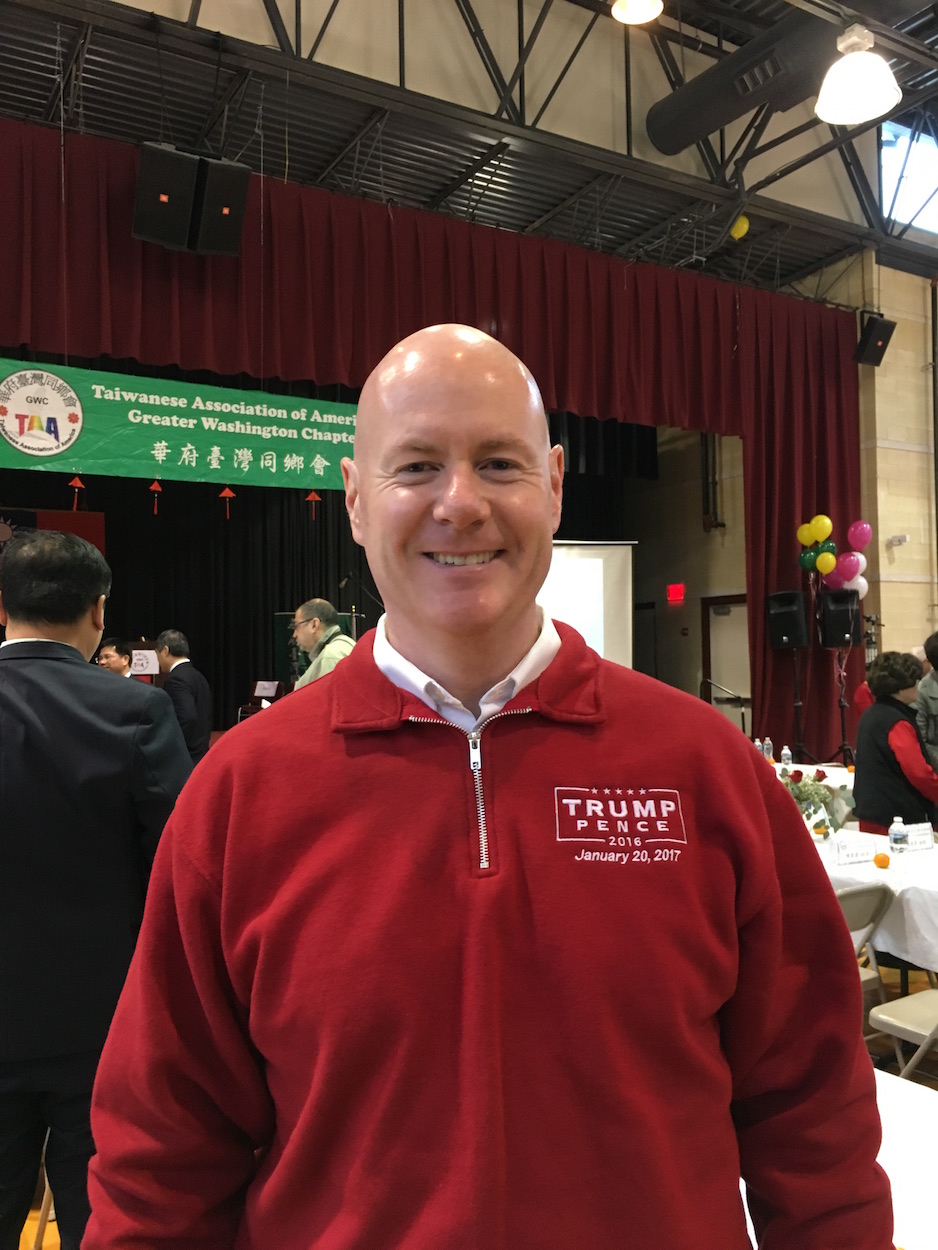 I raise the letter by Lee only insofar as it is symptomatic of a broader political view. But, particularly among the older generation of Taiwanese independence activists, a strange myopia about the US-Taiwan relation persists, which may be why Lee and others would take the strange position of justifying these comments by Yates in the Taipei Times instead of criticizing them. Again, Americans oftentimes claim that they acting on behalf of Taiwan’s interest but actually only care about American self-interest, but they still deceive themselves that they also have Taiwan’s best interests truly in mind. The same is true for many Taiwanese, who somehow imagine that what is in America’s best interest is also in Taiwan’s best interest, and that the two will never come into conflict, shutting their eyes to America’s numerous past crimes against Taiwan. After all, Chiang Kai-Shek’s dictatorial rule in Taiwan was only maintained because America backed him for decades, claiming that Taiwan was “free China”, and somehow a democracy despite decades of martial law, the nepotistic inheritance of political power between the father and son of the Chiang family, and tens of thousands of deaths at the hands of the KMT.

It may be that with the rise of Donald Trump, who has proven perfectly willing to use Taiwan as a chess piece in negotiations between the US and China—a role Taiwan has played for America in many past presidential administrations, but never in so overt a manner—that Taiwanese are due for some harsh realizations. Rosiness persists among some about Trump, with the bizarre view against all visible evidence that Trump somehow secretly harbors pro-Taiwan sentiments. Such would be clinging to the brief hope which seemed to be offered to Taiwan following the Trump-China phone call despite all contrary that such hope was false, a sign of just how desperate Taiwan is for international recognition at times. Still others place their faith in longtime “friends of Taiwan” such as Yates to act in Taiwan’s best interest during the Trump presidency but, as we see with Yates’ comments, such “friends of Taiwan” are really no friends at all. It is due time for Taiwan to truly realize who its true friends are and who its false friends are, then, perhaps.